How Much Could Whiting Petroleum Really Fetch in a Buyout? 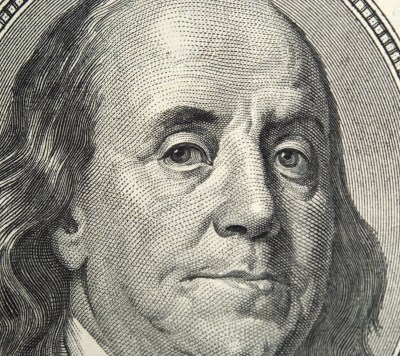 Source: Thinkstock
Whiting Petroleum Corp. (NYSE: WLL) shares have taken a huge jump in Monday’s trading session on reported rumors that it is shopping for a buyout. Note that these are only rumors at the moment.

According to Bloomberg, the company has reached out to potential buyers, including Norway’s Statoil ASA (NYSE: STO). Also the company supposedly has explored the sale of its oil and gas processing assets in North Dakota.

What Whiting might be counting on is that one of the supermajor oil companies — or even just a larger company — is looking to expand its holdings in a U.S. shale play. According to Barron’s, Exxon Mobil Corp. (NYSE: XOM) is shopping at the moment for additions in one or more of the big Three Plays, and Whiting is a very viable option.

Whiting is an independent oil and gas company that explores for, develops, acquires and produces crude oil, natural gas and natural gas liquids, primarily in the Rocky Mountain and Permian Basin regions of the United States. The company’s largest projects are in the Bakken and Three Forks plays in North Dakota, the Niobrara play in northeast Colorado and its Enhanced Oil Recovery field in Texas.

Falling oil prices were the direct catalyst for this rumored sale. Whiting has a 52-week trading range of $24.13 to $92.92, and shares were at the high end of this range at the end of summer. The fall in share price and crude oil prices were highly correlated after both hit highs last summer.

It also did not help that the company made a very large purchase last year of Kodiak Oil & Gas for $3.8 billion, further tying up its finances and forcing Whiting pay down Kodiak’s debt on its senior notes. The Kodiak acquisition made Whiting the largest producer in the Bakken play, with more than 107,000 barrels a day from more 855,000 net acres.

Analysts appear to be mixed on what Whiting could get in a potential buyout, judging by their ratings and price targets:

Shares of Whiting were up about 12% at $38.35 at midday in Monday’s trading session. The stock has a consensus analyst price target of $45.90 and a market cap of roughly $6.4 billion.