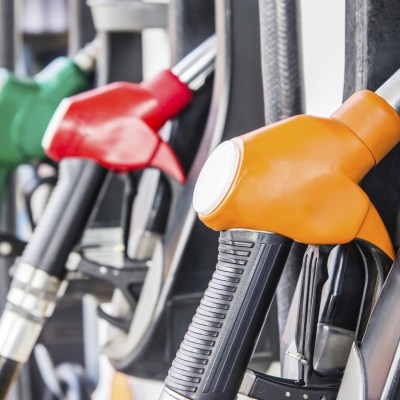 Source: Thinkstock
U.S. gasoline prices averaged $2.465 a gallon Monday, down 3.5 cents from last Monday’s level. Only three of the 50 states did not see a price decline last week.

Following the Thanksgiving holiday weekend, demand for gasoline finally began to drop. Pump prices still have to fall another 10 to 12 cents a gallon to reach their levels in August and more than 30 cents a gallon to match the year-ago price.

With OPEC deciding last week to extend last year’s agreement on oil production cuts, the future for gasoline prices isn’t as rosy. While the short term may feature more modest price decreases is many areas, as we set our sights on the months ahead, 2018 is starting to look ominous as a result of OPEC’s extension. U.S. oil inventories are already 100 million barrels lower than where they were last year as a result of the belt tightening, leading 2017’s yearly average gas price to close out at the highest since 2014. Motorists should enjoy the falling prices now because it’s likely that prices may again rise approaching the New Year as oil prices continue to show strength.

States where prices moved most last week were: Indiana (down 10 cents); Illinois (down nine cents); Ohio (down eight cents); Michigan (down seven cents); Wisconsin and Delaware (down five cents); and Missouri, Oklahoma and West Virginia (down four cents).

24/7 Wall St.
OPEC Meeting Ends With No Extension to Production Cuts
Get Our Free Investment Newsletter