The Next 11 States to Legalize Marijuana 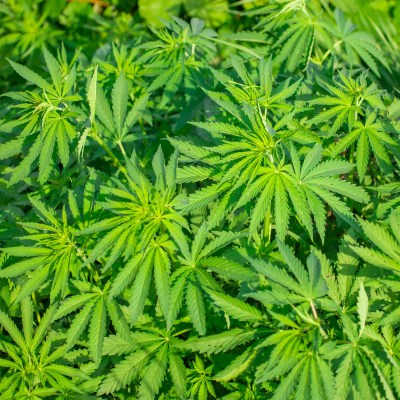 Source: Thinkstock
Marijuana prohibition is entering its 78th year. Colorado’s marijuana law went into effect at the beginning of last year in the wake of changing attitudes. Compared to 1969, when only 12% supported legalizing pot, today a majority of Americans support legalizing recreational use of the drug.

It is legal to purchase marijuana in four states — Alaska, Colorado, Oregon, and Washington — as well as in the District of Columbia. Prior to the legalization, all of these states had already reduced the penalties for possession and use of small amounts of the drug or introduced policies permitting medical marijuana use. To identify the states most likely to legalize marijuana next, 24/7 Wall St. reviewed the 11 states where by law residents in possession of small amounts of the drug are not punishable by jail time, and medical marijuana use is permitted.

Click here to see the next 11 states to legalize marijuana.

A large share of U.S. states, including all 11 on this list, have decriminalized marijuana at some point. The widely-referenced, but confusing term actually means a different thing depending on where it is being used. Not to be confused with legalization, states that have decriminalized marijuana have in some way reduced the penalties for for those caught with the substance. In most cases, this means the state will no longer prosecute or jail those caught with small amounts of the drug for personal use. In some cases, getting caught with a few grams of marijuana is as serious as a traffic infraction.

Other states that have decriminalized, however, still have relatively harsh penalties for possession. In Nevada, for example, the state no longer can assign jail time for those caught with a small amount of the drug, but violators can still be arrested, fined heavily, and charged with a misdemeanor.