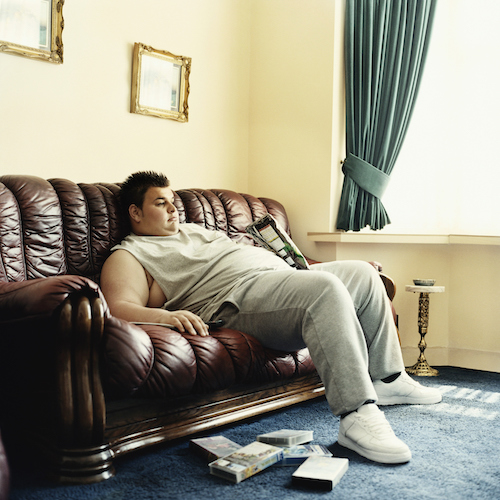 Source: Thinkstock
There are an estimated 3 million people aged 16 to 24 in the United States who are neither employed nor in school. Because these youth are not acquiring job skills or furthering their education, they are at greater risk of unemployment and poverty later in life, as well as criminal behavior, substance abuse, and incarceration.

From the ages of 16 to 19, most American teens complete a high school education that qualifies them for further educational attainment or a job. Between ages 20 to 24, most young adults go to college or begin their professional careers. Individuals who do neither — defined as disconnected youth — miss out on invaluable experience and opportunities. To identify the cities with the most disconnected youth, 24/7 Wall St. analyzed U.S. Census microdata compiled by the Brookings Institution.

The years between ages 16 and 24 can set the stage for a person’s entire life. In an interview with 24/7 Wall St., Martha Ross, fellow at the Brookings Institution, said, “They’re at this transition point in their lives. But if you have low levels of education and you are not working, then you are really at a disadvantage. When you’re not working, it’s more likely that you’ll continue to not work.” In other words, America’s disconnected youth are less likely to do well later in life.

In most metropolitan areas, the social and economic conditions of young adults mirrors the adult population. In every metropolitan area in which more than one in 10 young resident is neither a student or a worker, the poverty rate is higher than the national rate of 15.5%.

Families living in poverty are less likely to be able to afford to send their children to college or to live in areas with better public schools. Many studies suggest that whether parents finished high school or not has a powerful influence on whether their children finish high school as well.

Looking at the other end of the spectrum, in some of the wealthiest metropolitan areas the disconnected youth rates are lower than 3%. When a city has a healthy economy with educated residents, young adults are more likely to go to college and have a higher chance of finding employment. Also, many wealthy cities may attract new college graduates that dilute the share of disconnected youth.

To identify the cities with the most disconnected youth, 24/7 Wall St. analyzed microdata from the U.S. Census Bureau compiled by the Brookings Institution. Residents between 16 to 24 years old are considered disconnected youth if they meet all of the following criteria: not working as the result of being either unemployed or not in the labor force, not enrolled in school, living below 200% of the federal poverty line, have educational attainment less than an associate degree, not in the armed forces, and not living in non-household arrangements such as dorms or correctional facilities. This is the definition of disconnected youth as defined by Brookings. Poverty rate, educational attainment, and racial composition for metropolitan areas came from the U.S. Census Bureau’s 2015 American Community Survey. The general unemployment rate came from the Bureau of Labor Statistics and is for April 2016.

These are the cities with the most disconnected youth.