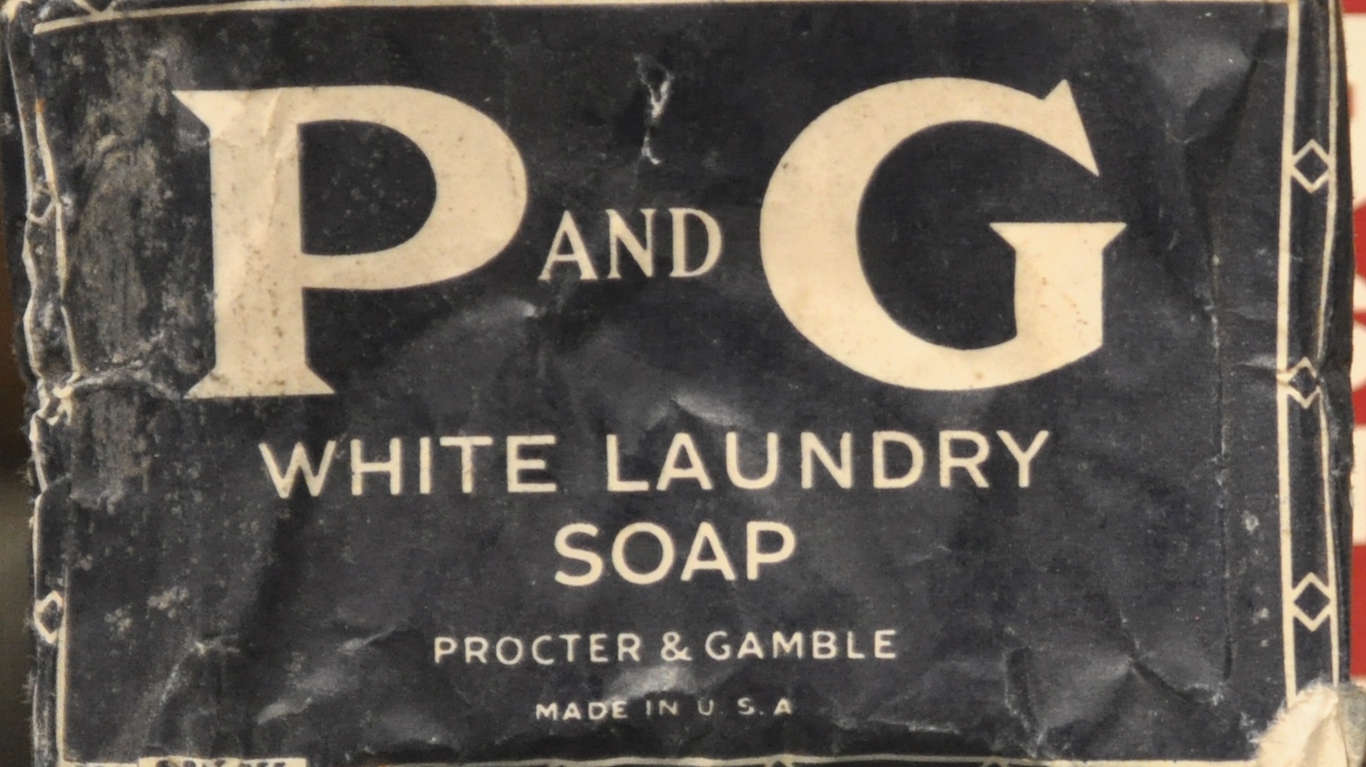 Consumer product conglomerate Procter & Gamble is one of the largest companies in the world and owns several well-known brands, including Bounty, Charmin, Febreze, Tide, and Head & Shoulders.

Current and former employees at P&G tend to give the company very favorable reviews. Of the roughly 4,000 reviews on Glassdoor, 85% said they would recommend the company to a friend. Employees generally review the company’s benefits as very positive, with the company’s profit sharing plan, the oldest of its kind in the country, frequently mentioned as a highlight. Also, just 4% of reviewers did not approve of CEO David Taylor, making him one of the most highly-regarded executives on the site. 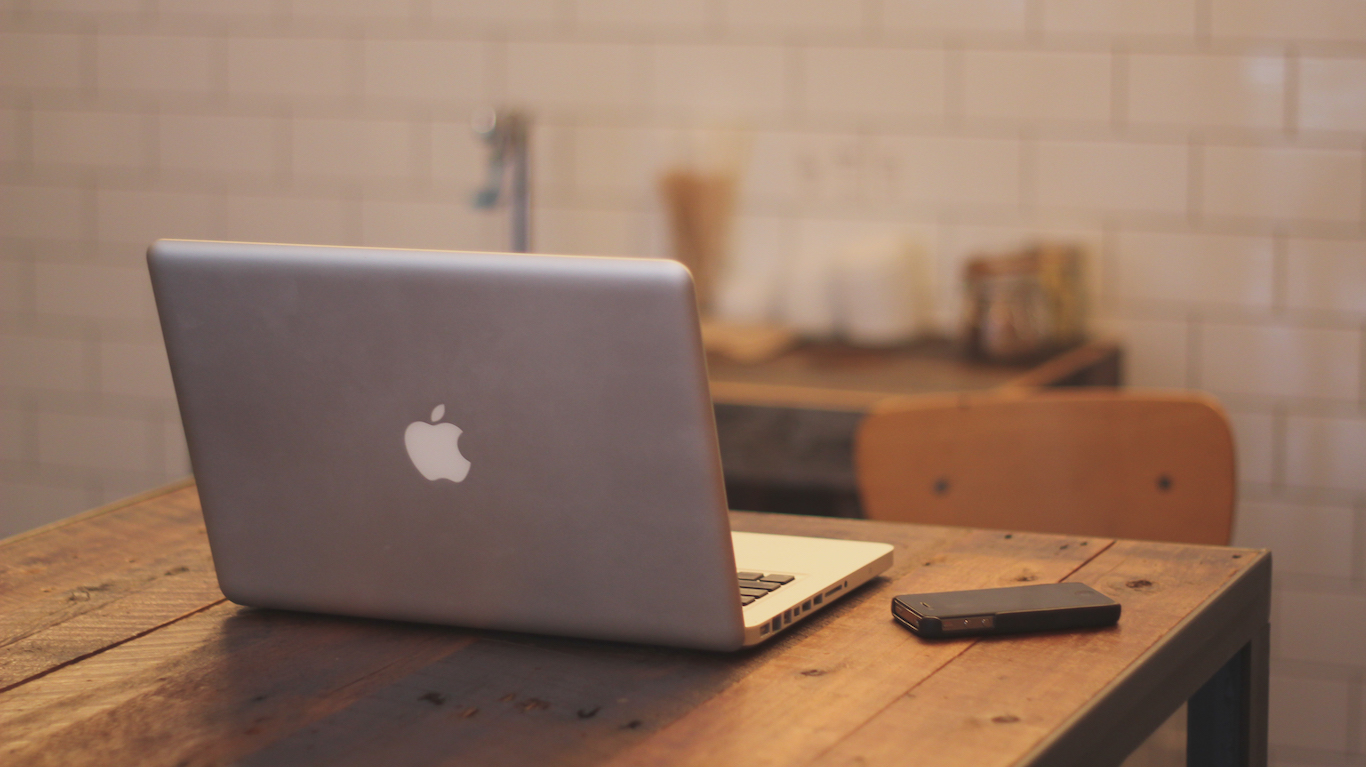 Earlier this year, Apple revealed that an estimated 1 billion people use Apple products worldwide. Many employees are motivated by Apple products’ influence and feel they work harder because of it. Apple employees also enjoy the experience that comes from working at such a well-known company. Employees on Glassdoor note that “the brand sounds good to other employers” and that the company is a “reputed name in the industry.” Many employees also cite the numerous corporate perks — such as tuition reimbursement and donation-matching — as an advantage to working at the company. Roughly two-thirds of Apple employees work part-time at one of the company’s retail stores, and enjoy many of the same benefits as full-time workers do at the company’s headquarters. Employees receive various discounts on Apple products, such as 50% off the Apple Watch and a 15% discount on most other items. 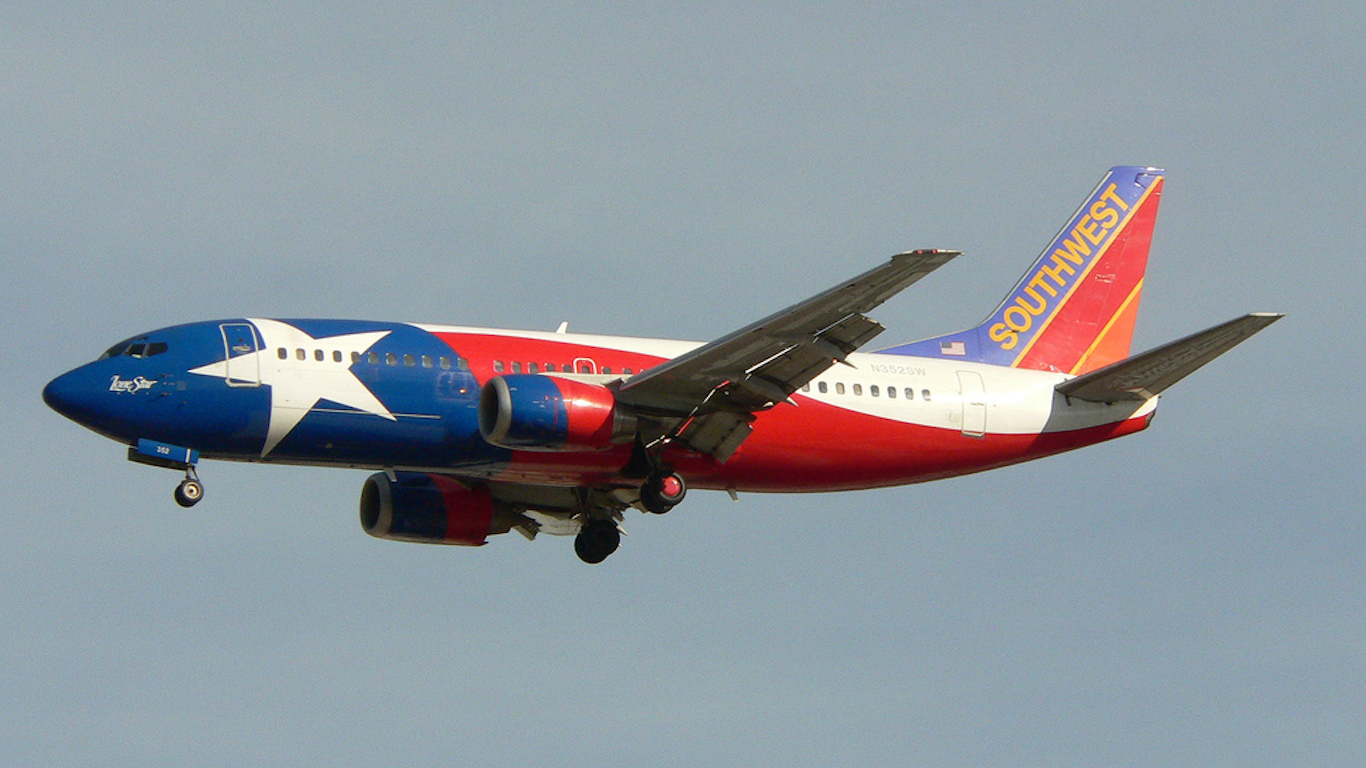 Satisfied employees are more likely to make a good impression on airline passengers. According to the American Customer Satisfaction Index, Southwest Airlines is tied with JetBlue for the highest customer satisfaction rating of any airline company. 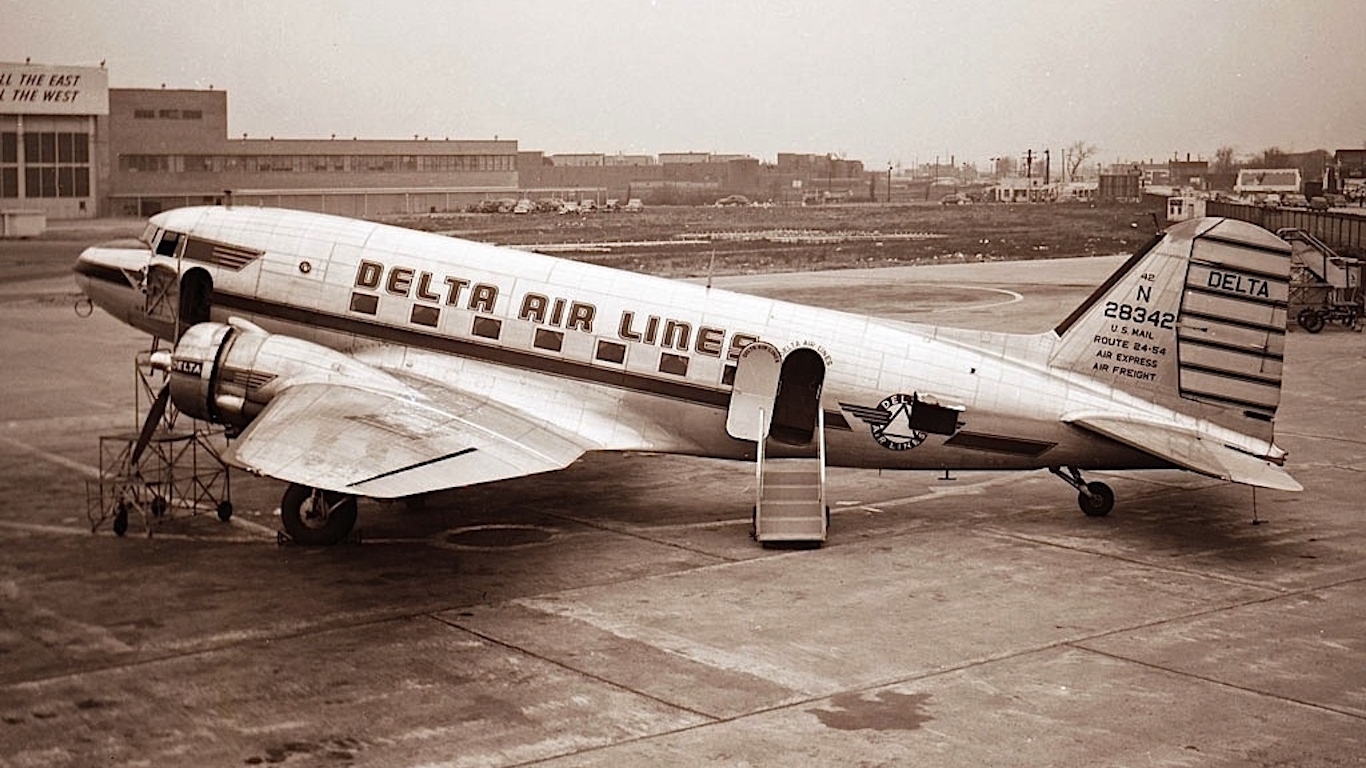 Some of the most commonly cited perks on Glassdoor by employees working at Delta are the free travel benefits. Employees can travel free of cost on any Delta flight with available seating. Family of employees can also fly free, and friends and travel companions are eligible for discounted tickets. Employees also praise the company for its profit sharing plan. For last year’s profit sharing bonus, Delta paid employees more than 21% of its total earnings for the year. The $1.5 billion payout set a record as the largest sum ever paid by a corporate profit sharing plan and was more than twice as large as payouts at competitors United and Southwest Airlines. With an average rating of 4.1 stars out of five, Delta Air Lines is tied with Southwest for the highest employee satisfaction of any major airline. 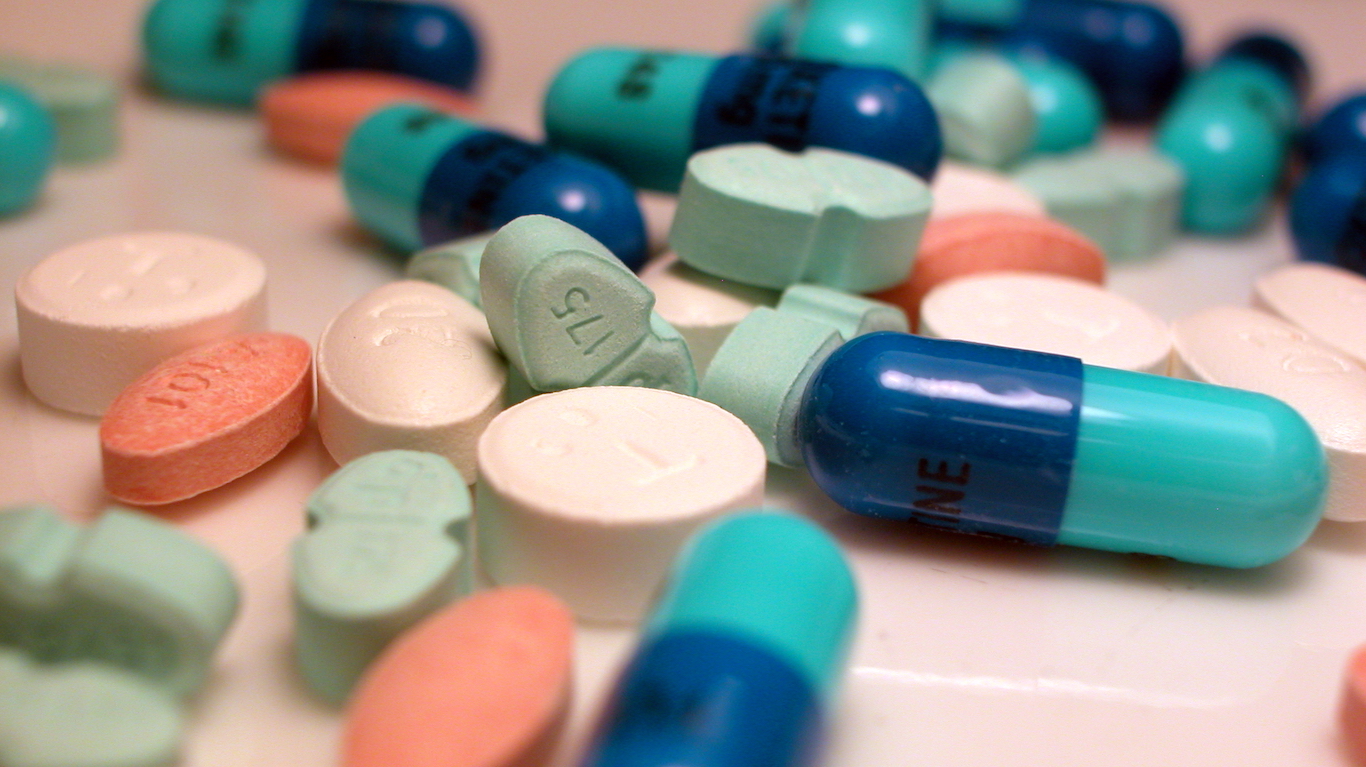 Genentech is the highest-rated biotech company on this list, as well as one of the best companies to work for in the United States overall. The San Francisco-based subsidiary of Swiss pharmaceutical giant Roche reported revenues of $17 billion last year. The company employs more than 13,000 workers. While salary is only one component of employee satisfaction, it appears that Genentech workers are paid better than many in their field. The average Genentech research associate listing a salary on Glassdoor makes a base salary of $81,439. The average research associate across all companies at the site makes $51,818 a year.

At the company’s San Francisco campus, employees can receive free personal, financial, and legal counseling. The company also reimburses employees for as much as $10,000 each year to take classes to improve skills.