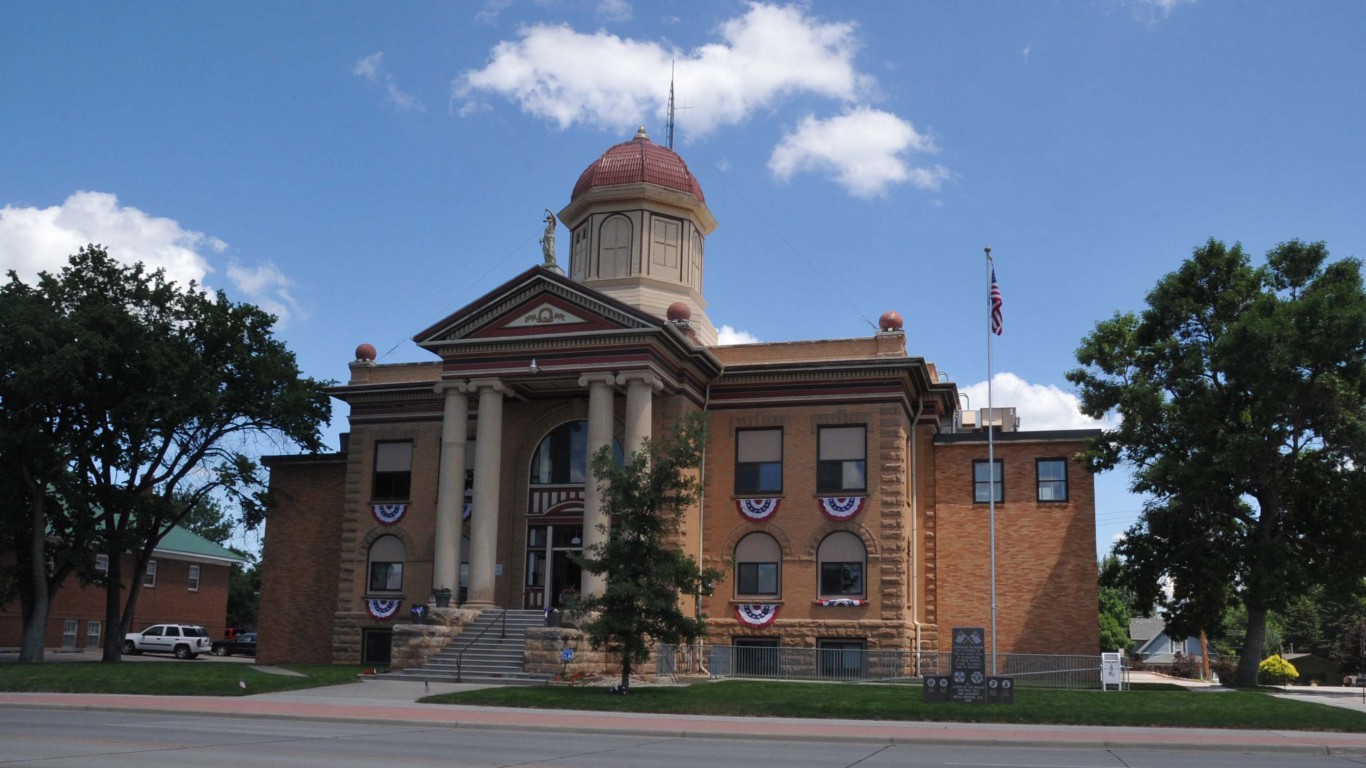 Nearly three-quarters of Butte County residents cast their vote for Romney in the 2012 election, the most of any South Dakota county. Despite strong support for the Republican presidential candidate, the county does not always support the Republican candidate on the congressional level. In two of the last five elections, county voters sent a Democratic representative to Washington. 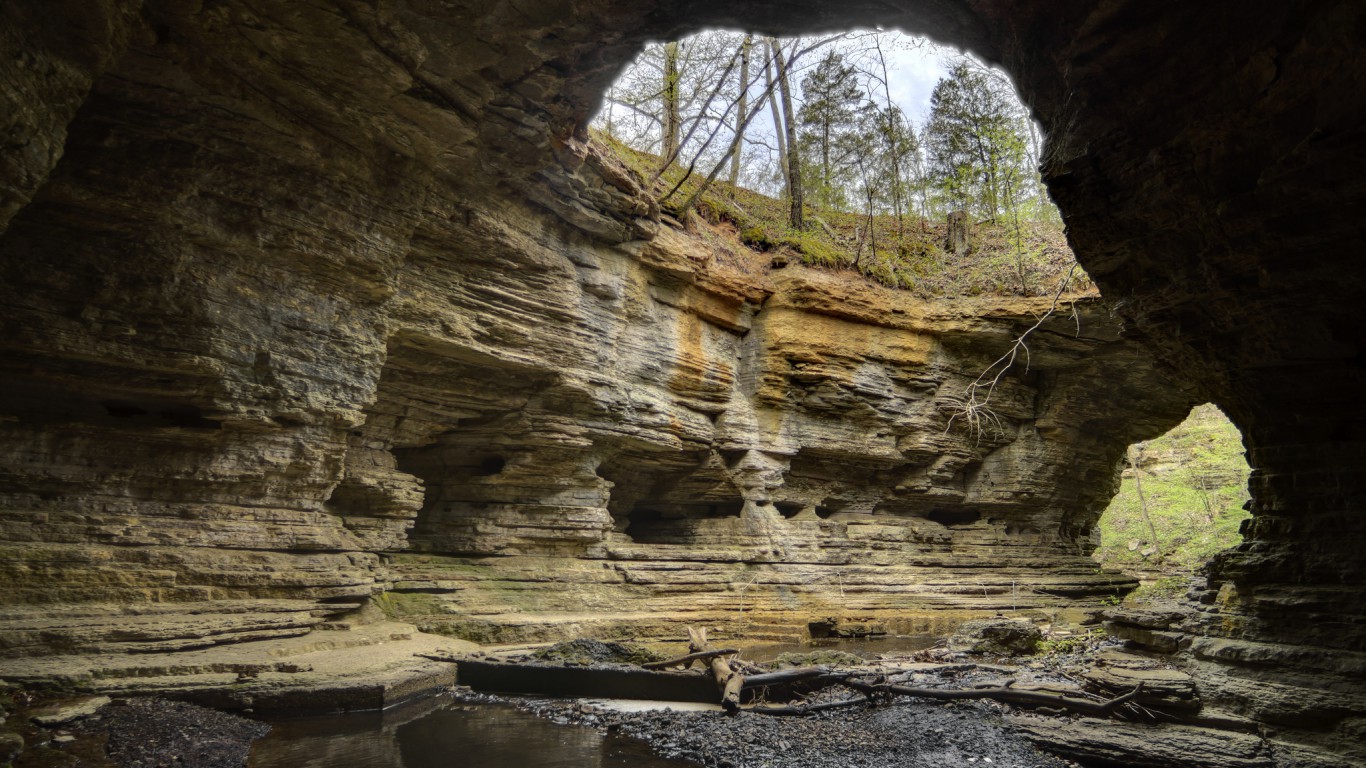 In 2012, Romney won 77.5% of the 2012 votes cast in Wayne County, a larger share than in any other county in Tennessee. Republican voters on the whole tend to be less educated than voters support Democrats, and education levels in Wayne are particularly low. Only 8.2% of adults have at least a bachelor’s degree, considerably lower than the 29.3% of American adults with such a degree. 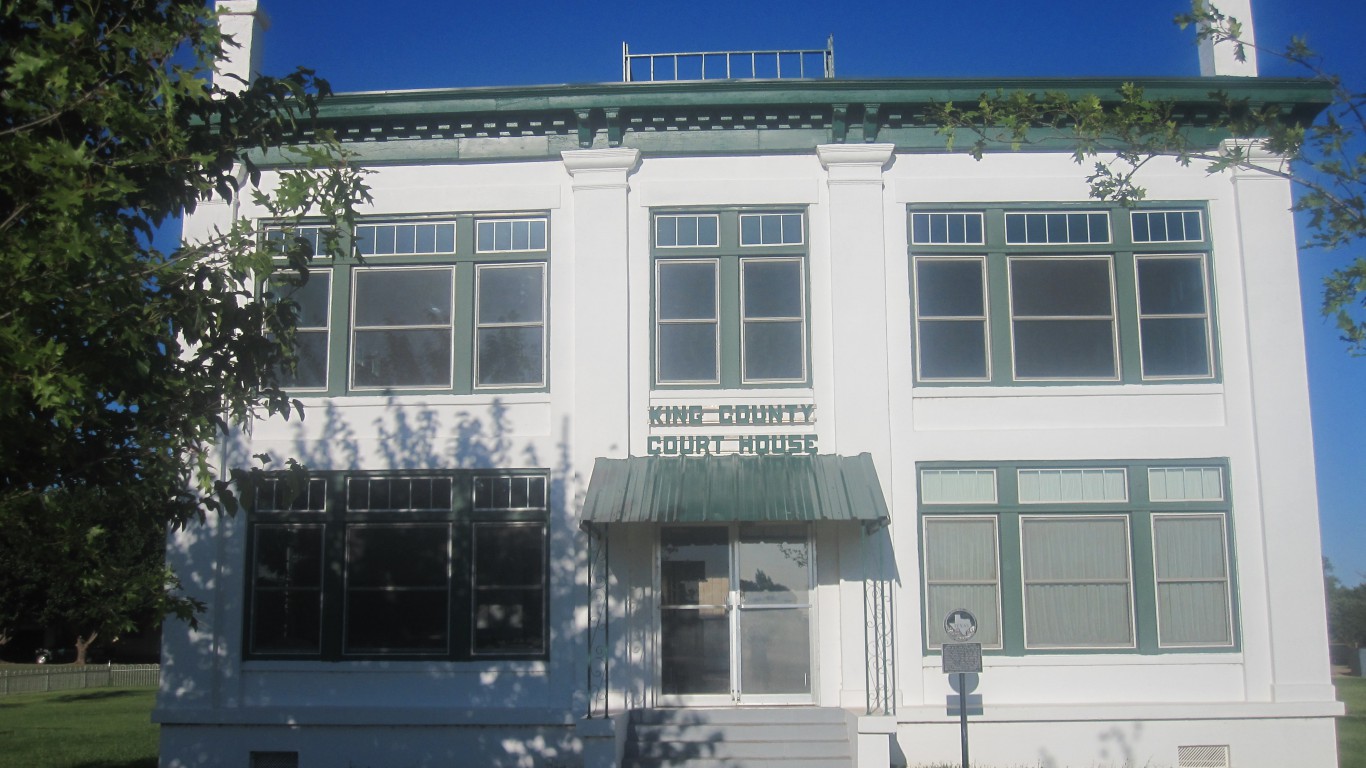 Ted Cruz, one of Texas’s two Republican Senators, is currently vying for the Republican presidential nomination. A traditionally conservative state, all 38 of Texas’s electoral votes went to Romney in 2012. Still, no county in the Lone Star State is more conservative than King County, where only five of the 145 people who voted chose Obama in 2012. King County voters also appear satisfied with their Republican representative. Rep. Mac Thornberry has been elected to the U.S. House of Representative in each of the past five congressional elections. 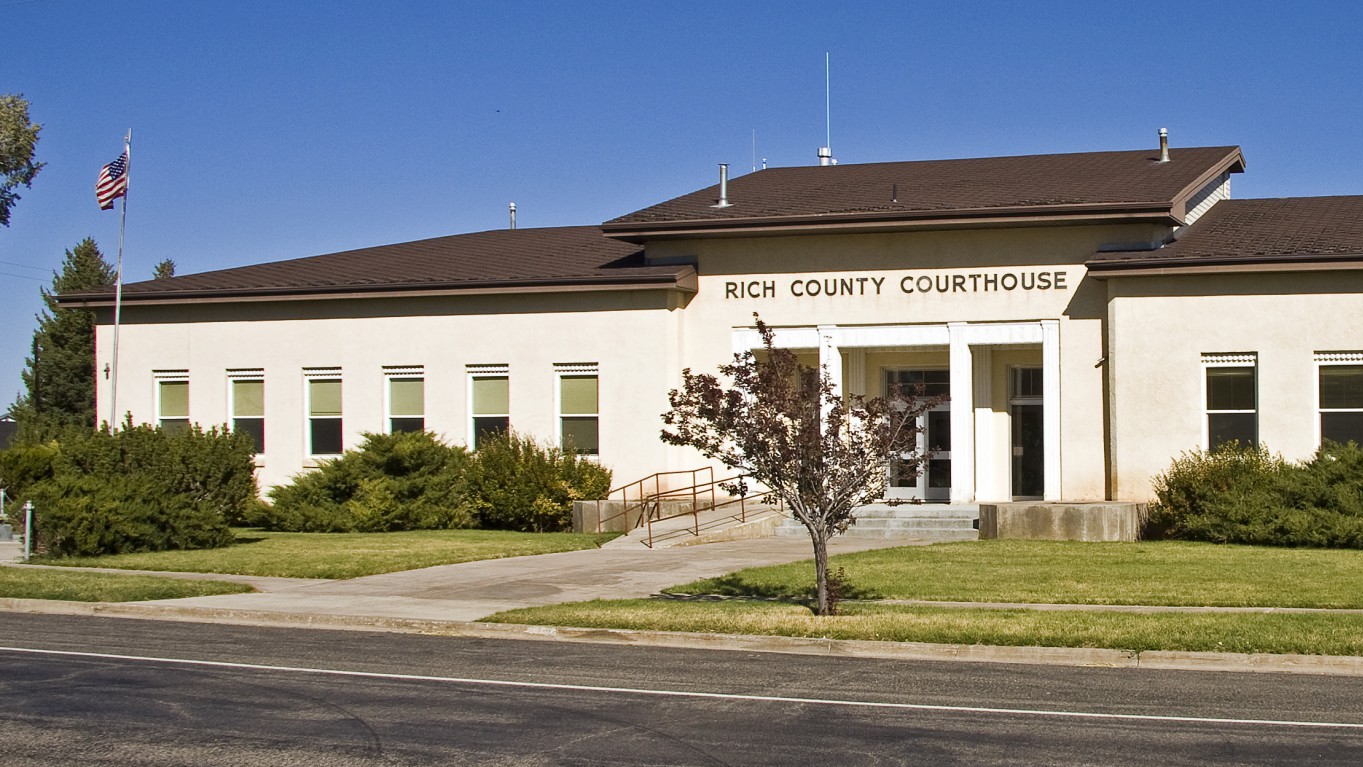 Both of Utah’s senators are Republican and all six of the state’s electoral votes went to Romney in 2012. In Rich County Romney was even more successful, winning 90.8% of the votes, a higher share than in all other counties in the state and one of the largest share in the nation. In each of the last five congressional elections, Rich County voters have sent Republican Rep. Rob Bishop to Washington.

With 67.0% of votes going to Obama, only Hawaii had a higher share of Democratic votes than Vermont in the 2012 election. While Essex County is the reddest in the state, a majority of its votes still went to Obama. Democrats frequently garner support from highly educated voters, and the relatively small share of college-educated adults in Essex County could be tied to its rightward lean. Just 14.1% of county adults have at least a bachelor’s degree, less than half the 29.3% of Americans who do nationwide.