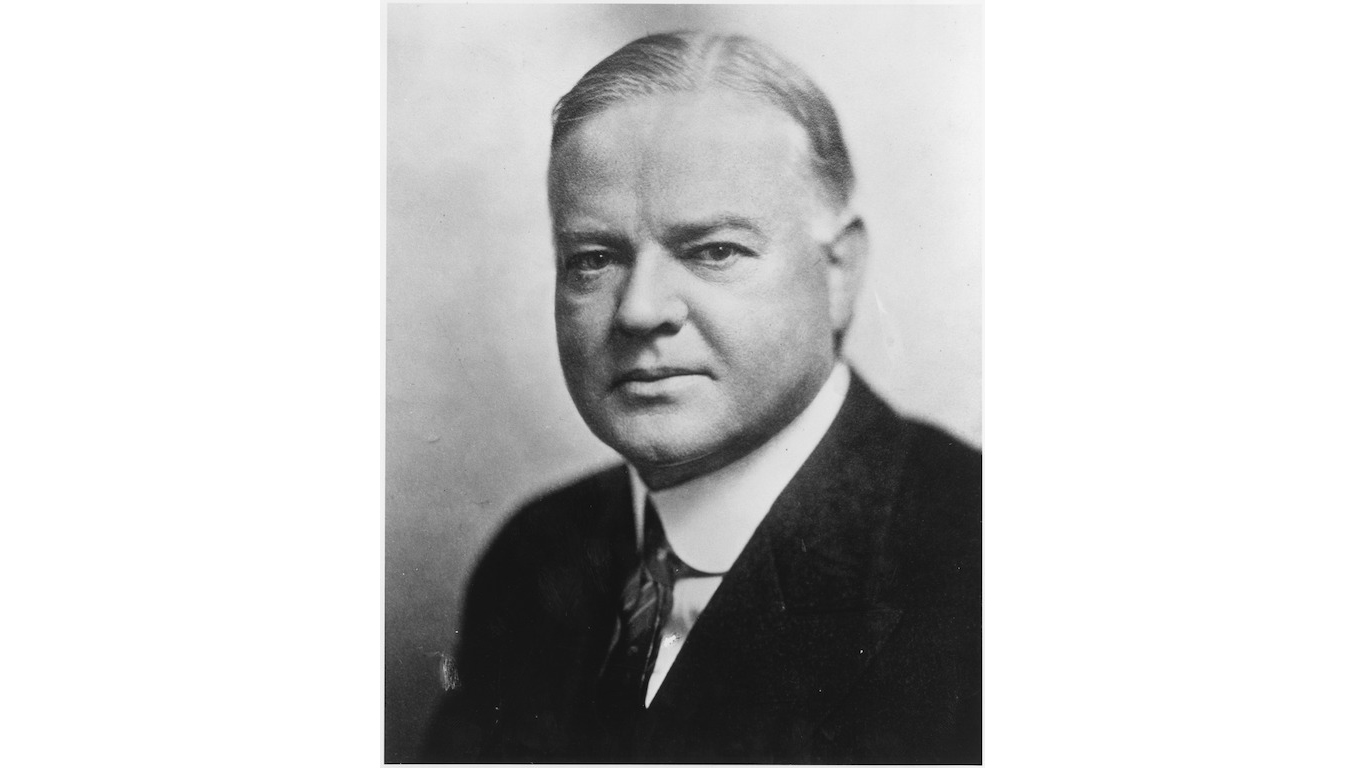 An orphan, Hoover was raised by his uncle, a doctor. Hoover made a fortune as a mining company executive. He had a generous salary for 17 years and had extensive holdings in mining companies. Hoover donated his presidential salary to charity. He also owned “Hoover House” in Monterey, California. 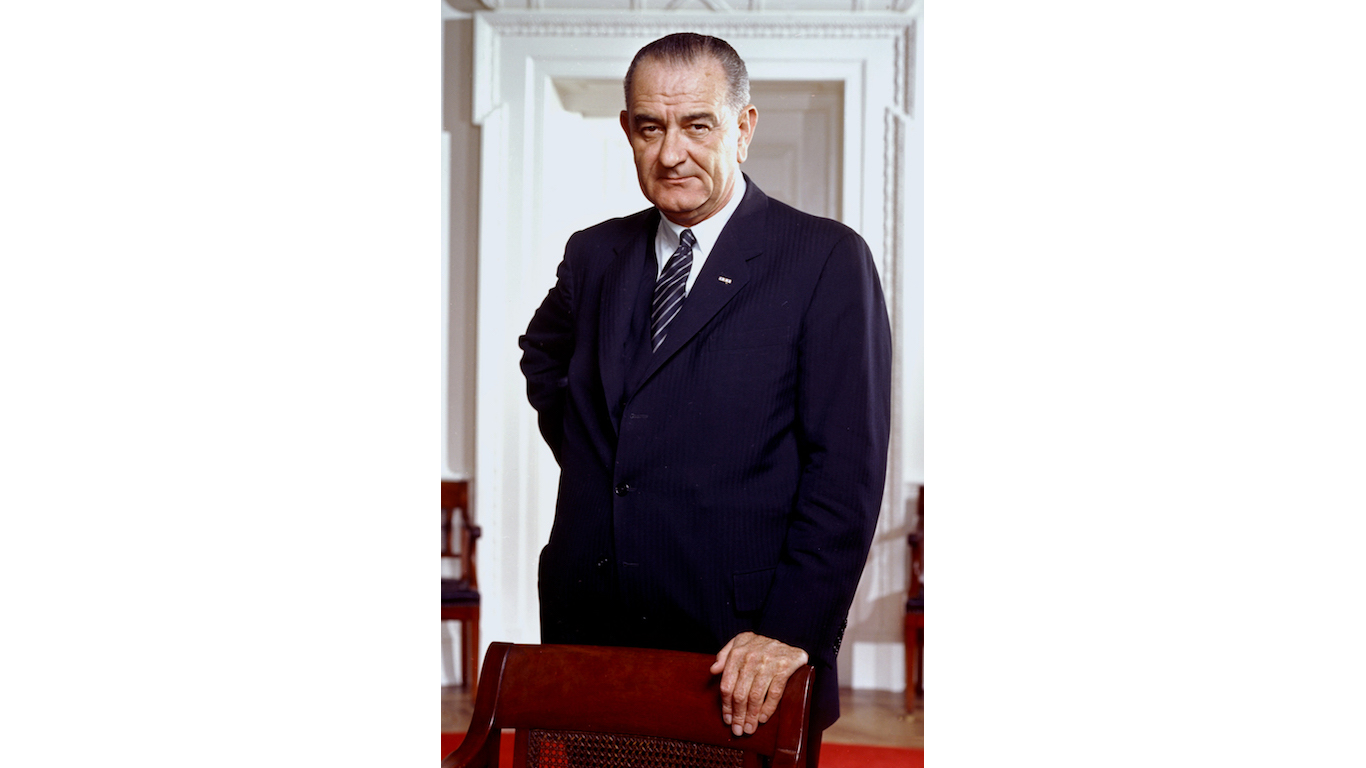 Johnson’s father lost all the family’s money when LBJ was a boy. Over time, the 36th president had accumulated 1,500 acres in Blanco County, Texas, which included his home, called the Texas White House. He and his wife owned a radio and television station in Austin, Texas, and they had a variety of other moderate holdings, including livestock and private aircraft. 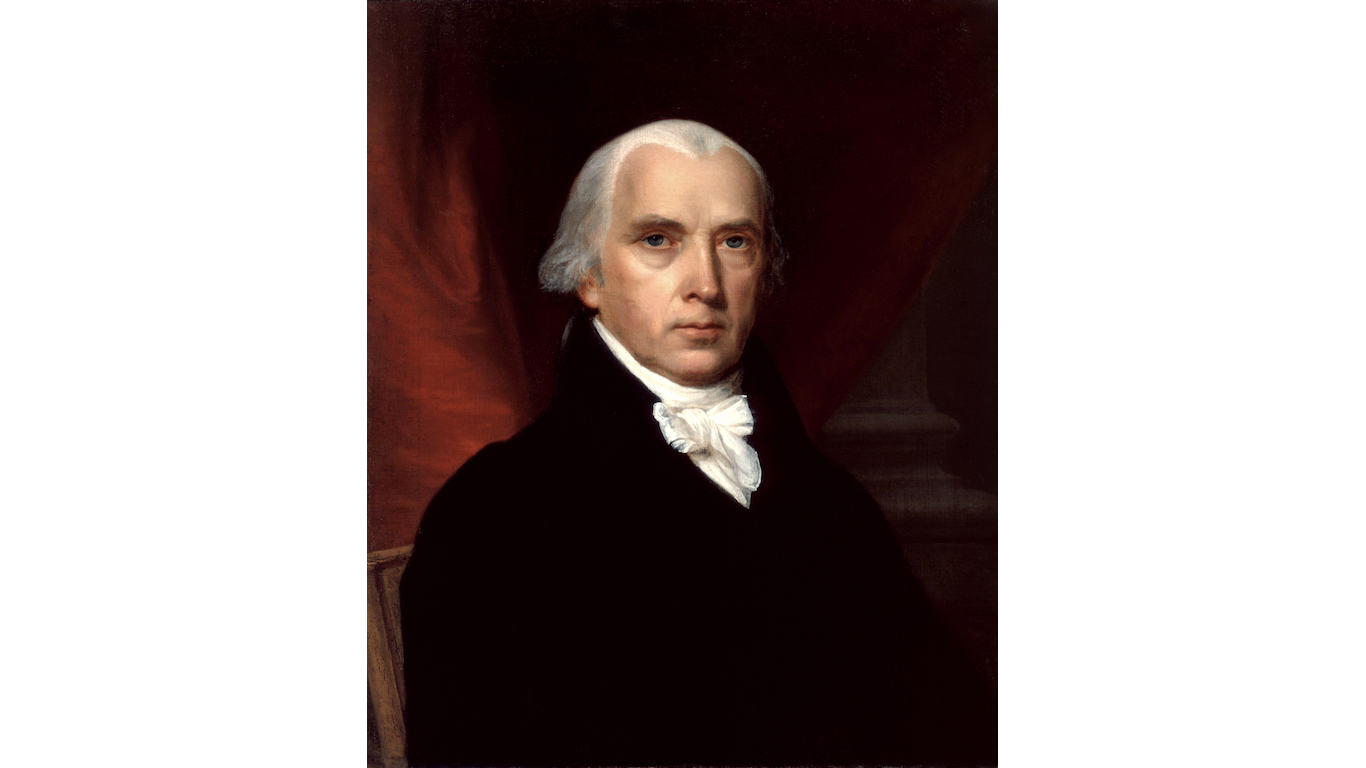 Madison was the largest landowner in Orange County, Virginia. His land holding consisted of 5,000 acres and the Montpelier estate. He made significant wealth as Secretary of State and president. Madison lost money at the end of his life due to the steady financial collapse of his plantation.