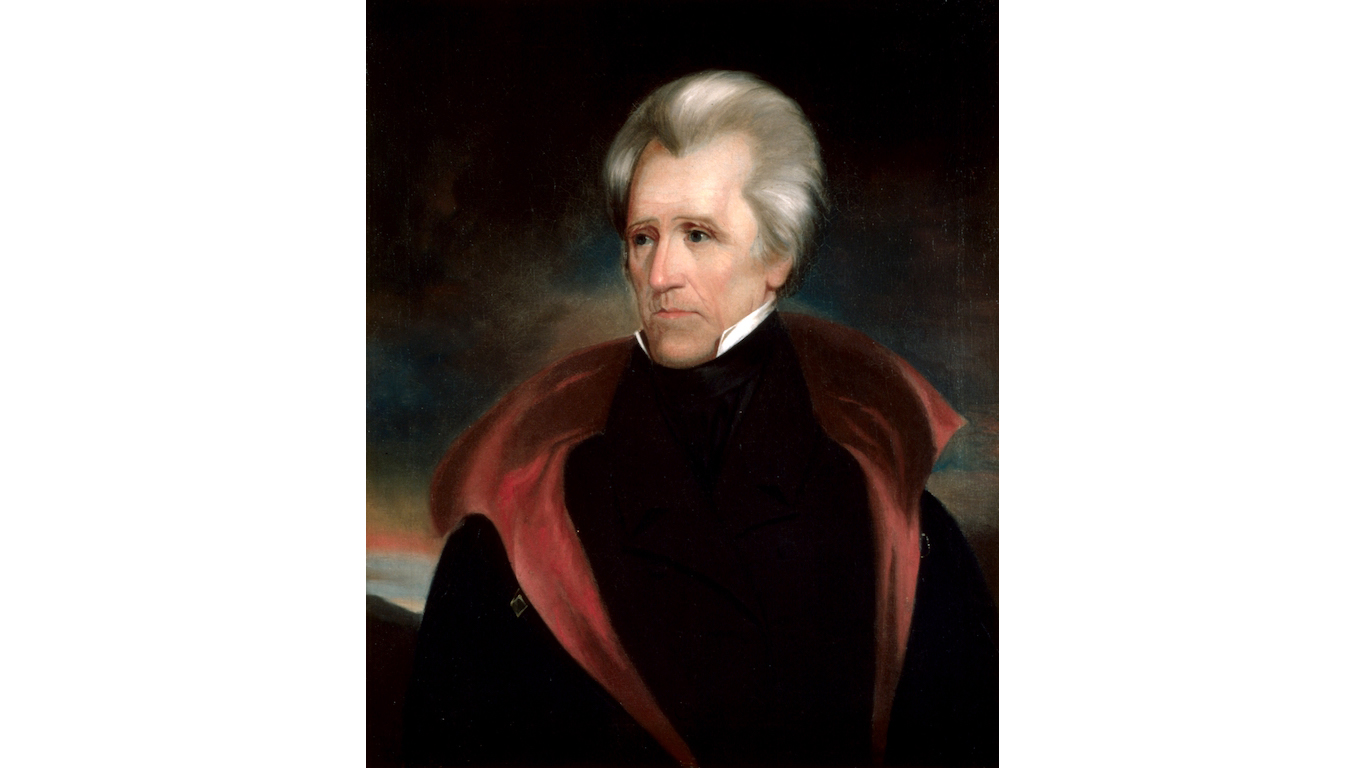 While he was considered to be in touch with the average middle-class American, Jackson quietly became one of the wealthiest presidents of the 1800s. “Old Hickory” married into wealth and made money in the military. His homestead, The Hermitage, included 1,050 acres of prime real estate. Over the course of his life, he owned as many as 300 slaves. Jackson entered considerable debt later in life. 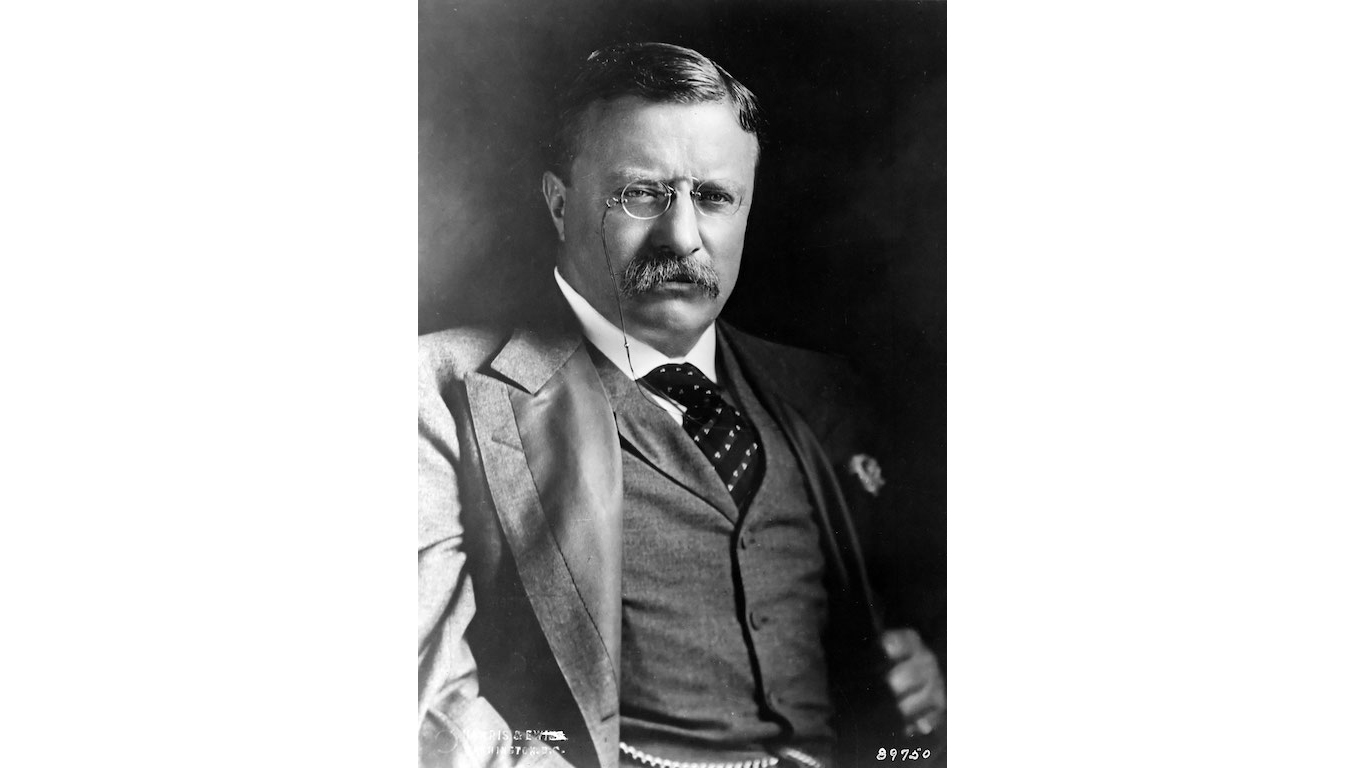 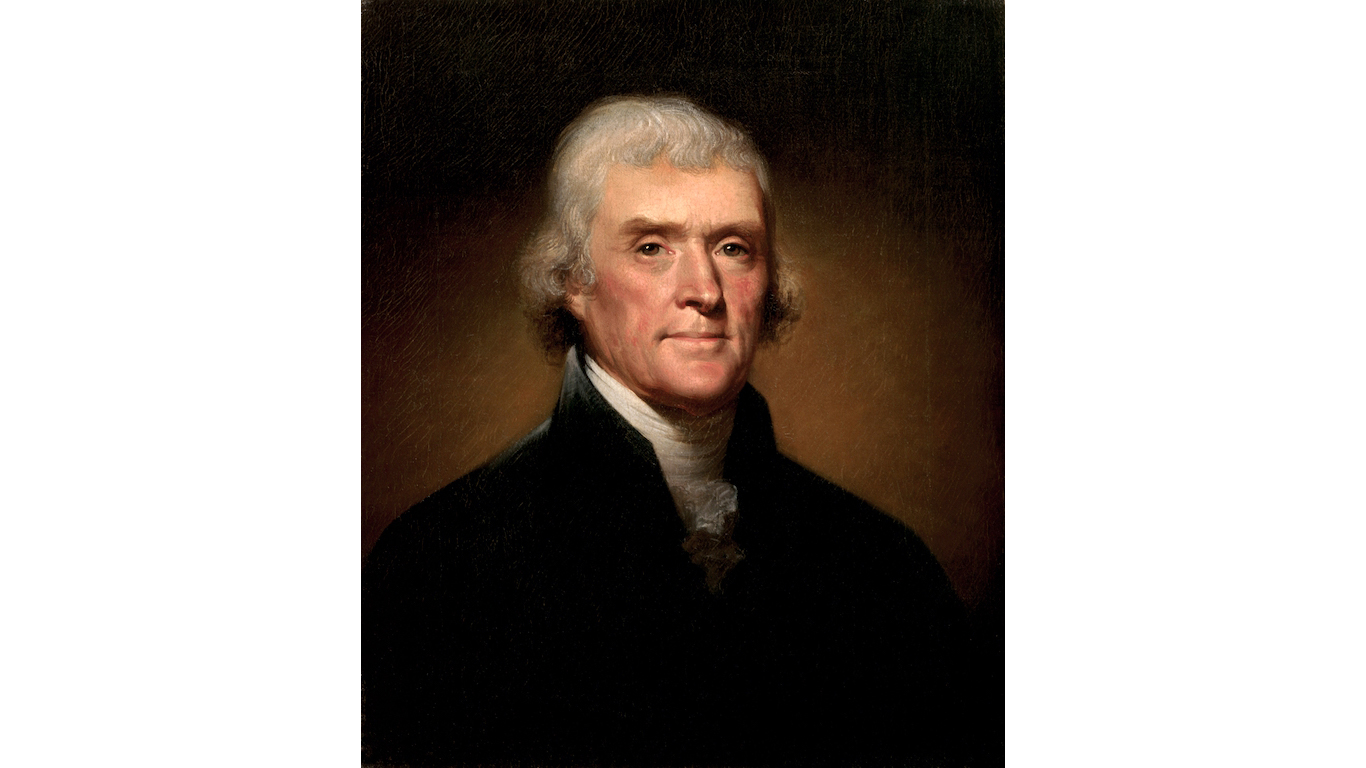 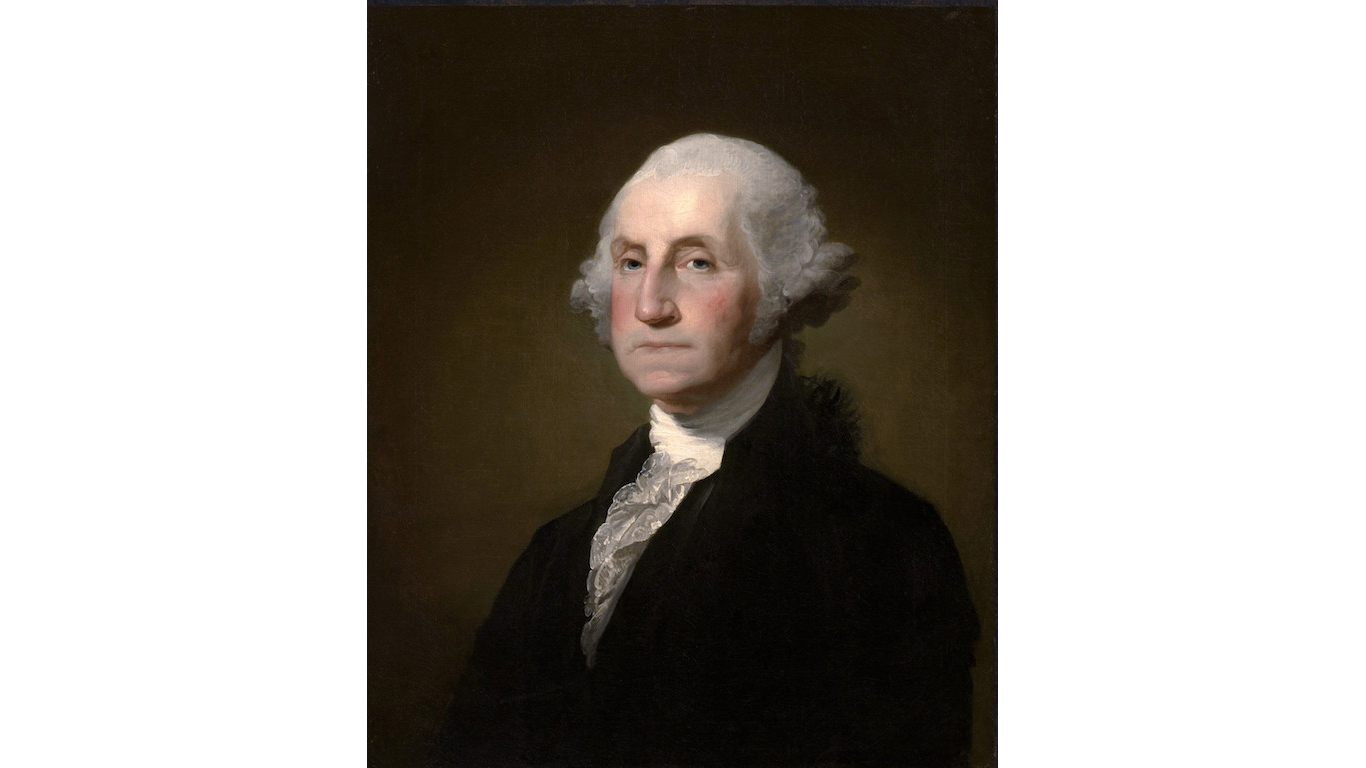