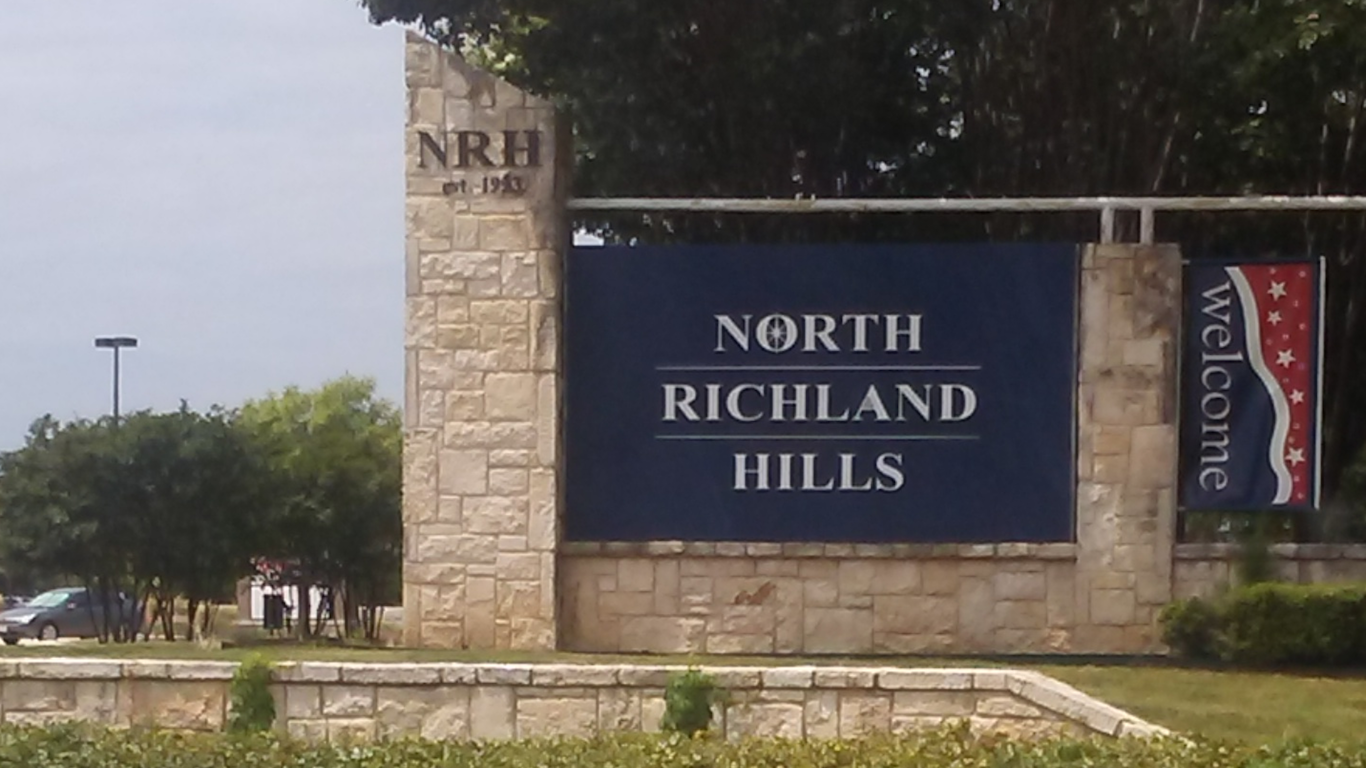 For most, the ideal city economy is one with high wages and a low cost of living. In North Richland Hills, a Dallas-Fort Worth suburb, the median household income of $61,498 is about $6,000 above the nationwide median income. In addition, with the exception of utilities, the cost of every major category of goods and services is lower in the Texas city than the nation as whole. A typical home costs 2.7 times the median annual household income, one of the lowest affordability ratios in the country. In College Station, Texas, home prices are more than five times the median income. 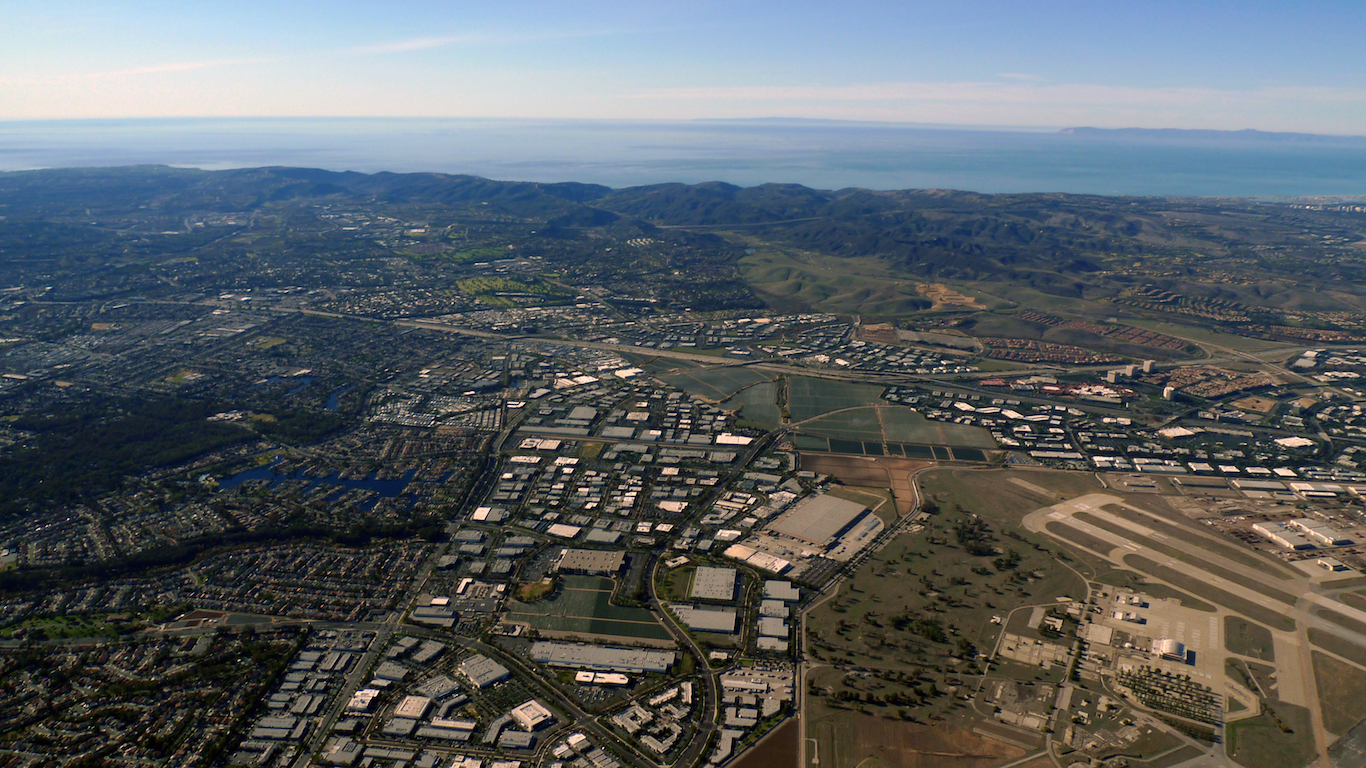 The local economy in Lake Forest fares much better than much of the country by a number of measures. Similar to many other California cities, incomes are high in Lake Forest. The typical household in the city earns $87,084 a year, more than enough to compensate for the especially high housing and transportation costs in the area. Additionally, only 3.2% of the workforce is out of a job, one of the lowest unemployment rates in the country. Also, only 9.6% of city residents live in poverty, a far smaller share than the 15.3% statewide poverty rate. Economic prosperity is partially attributable to the presence of several companies employing thousands of Lake Forest residents. The largest private employers in the area are sports equipment company, Oakley, electronics manufacturer, Panasonic, and home mortgage company, LoanDepot.

Crime is relatively scarce in Lake Forest. Both the violent and property crime rates in the city are less than half the corresponding national figures. 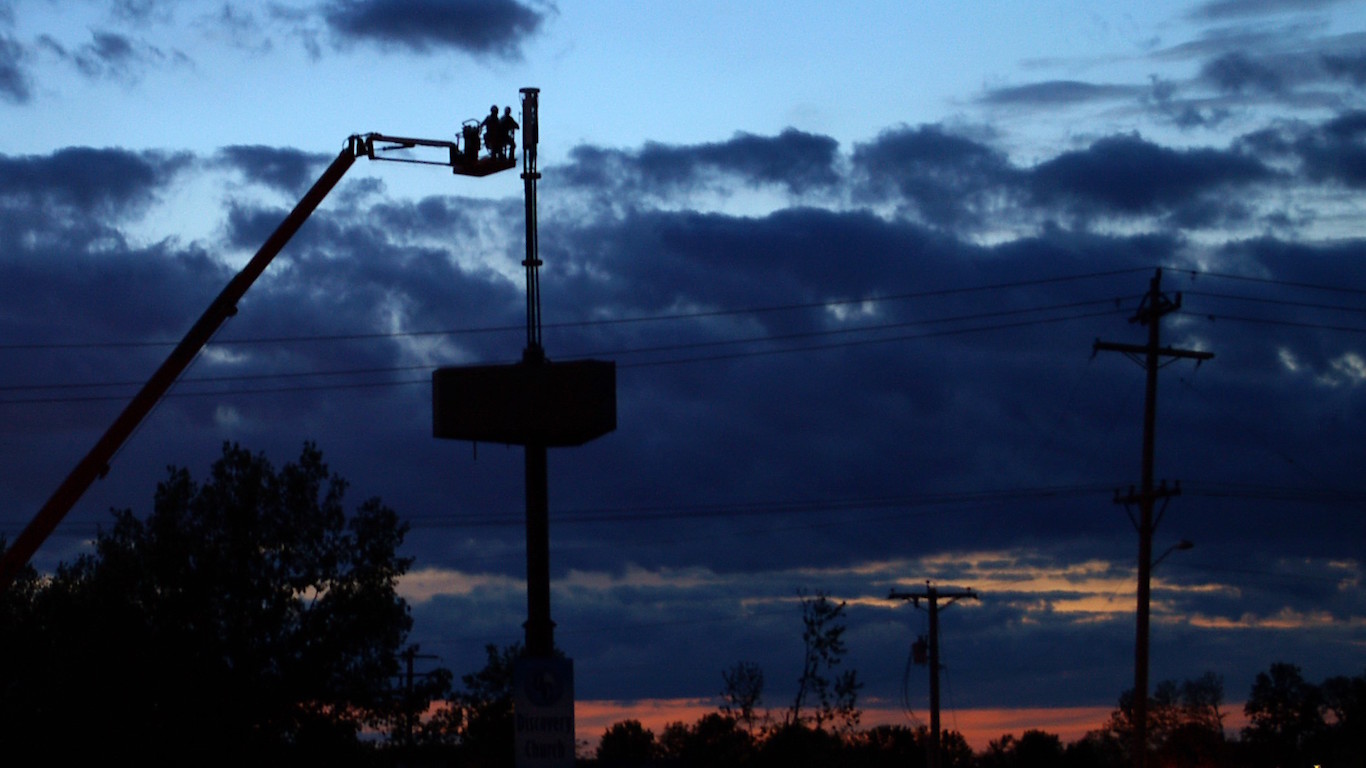 Like many of the most livable cities in the country, O’Fallon is within commuting distance of a much larger city. St. Louis is located across the Missouri river from O’Fallon, providing O’Fallon residents access to a number of otherwise unavailable cultural amenities without many of the drawbacks typical in large cities. St. Louis has the highest violent crime rate in the country while, O’Fallon’s violent crime rate is one of the lowest. In addition, the city has a lower cost of living than in St. Louis, and the median household income is nearly double the corresponding figure in St. Louis. 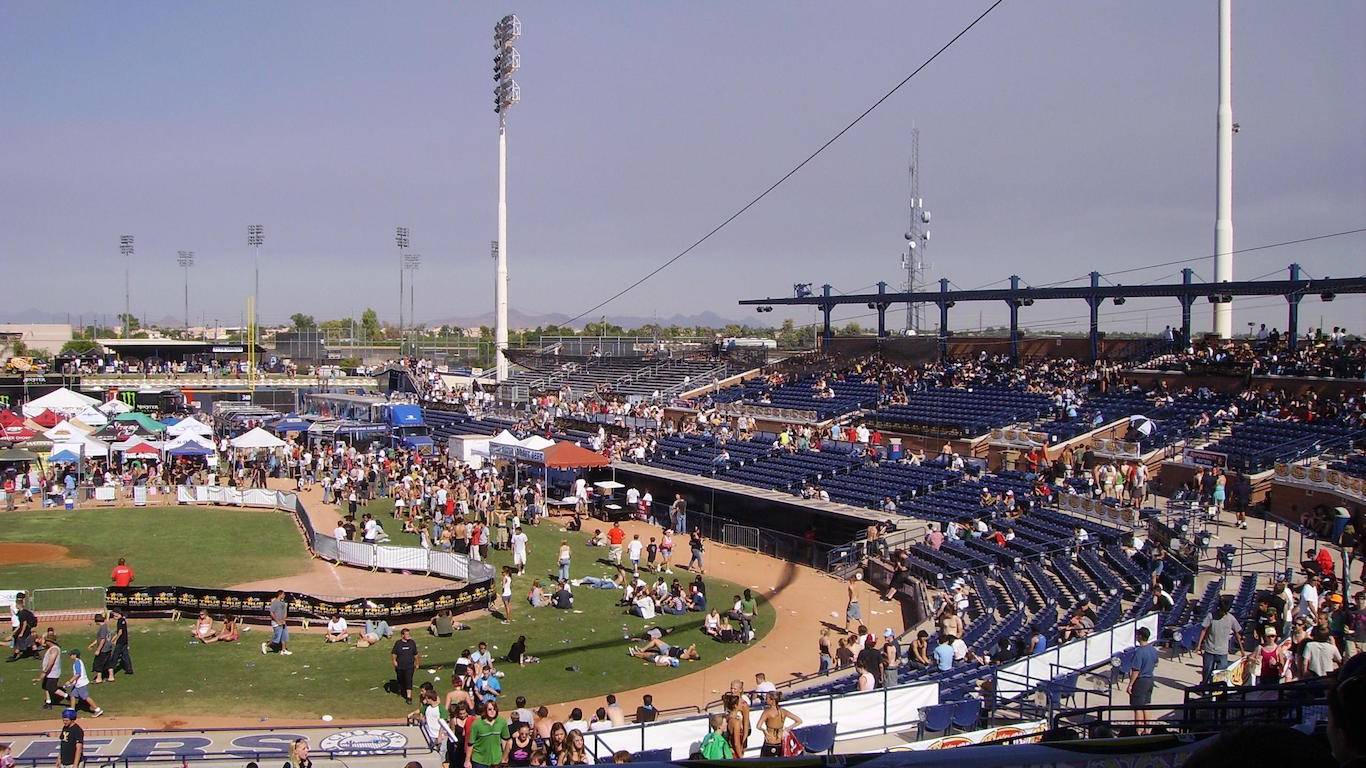 Americans seeking inexpensive housing and warm climates often relocate to the Southwest and Southeast. The population of Peoria grew by 10.9% over the past five years, while at the same time the nation’s population grew by 3.9%. In addition to the climate, some may have been attracted by the housing costs, which are 14% less expensive in Peoria than they are on average nationwide. A sign of a strong economy, the number of jobs in the city also grew as the population expanded, increasing by 7.3% between 2013 and 2015.

ALSO READ: Countries That Hate America the Most 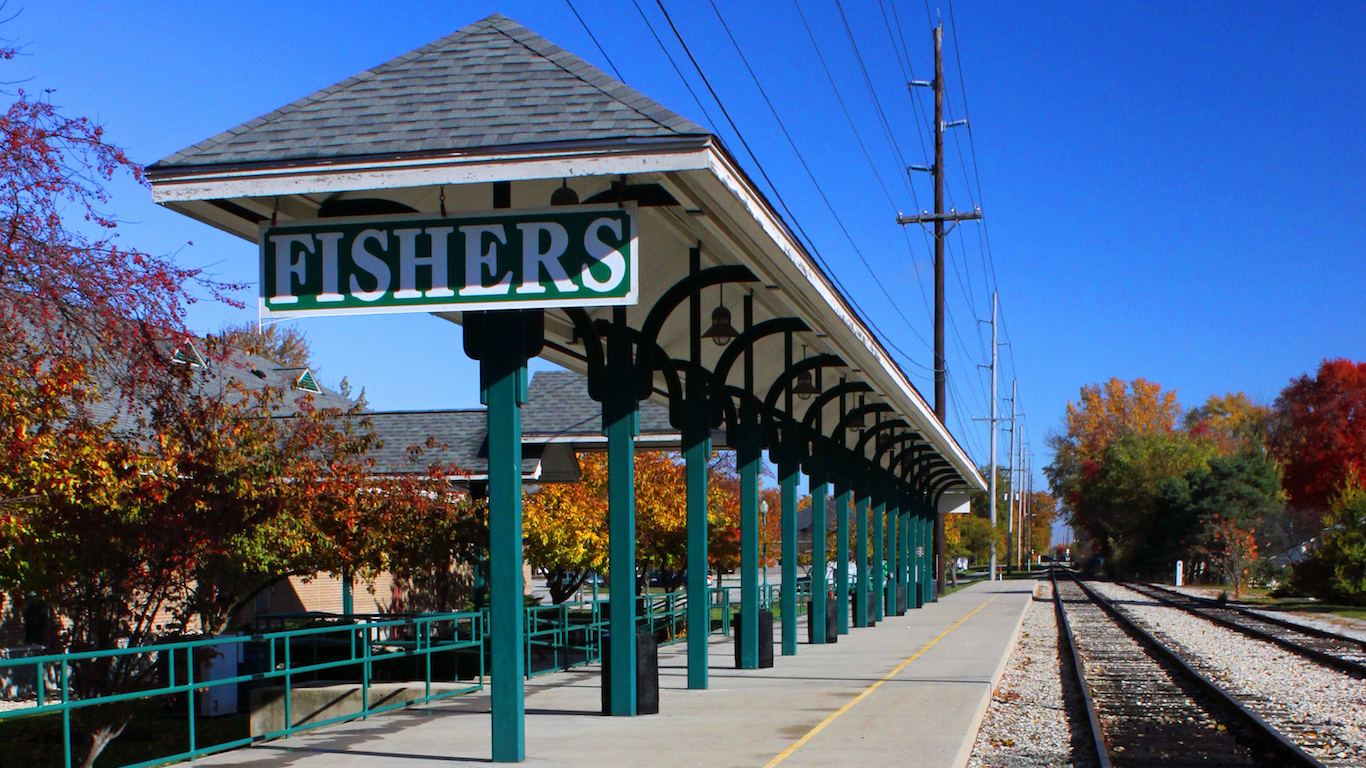 The typical home in the area is valued at $233,500, considerably more than the state’s median home value of $131,000. However, the median home value in Fisher is only a little more than double the annual income of a typical city household. At $121,148, median annual household income in Fishers, adjusted for cost of living, is third highest in the country. Nationwide, homes cost 3.5 times the typical annual household income.