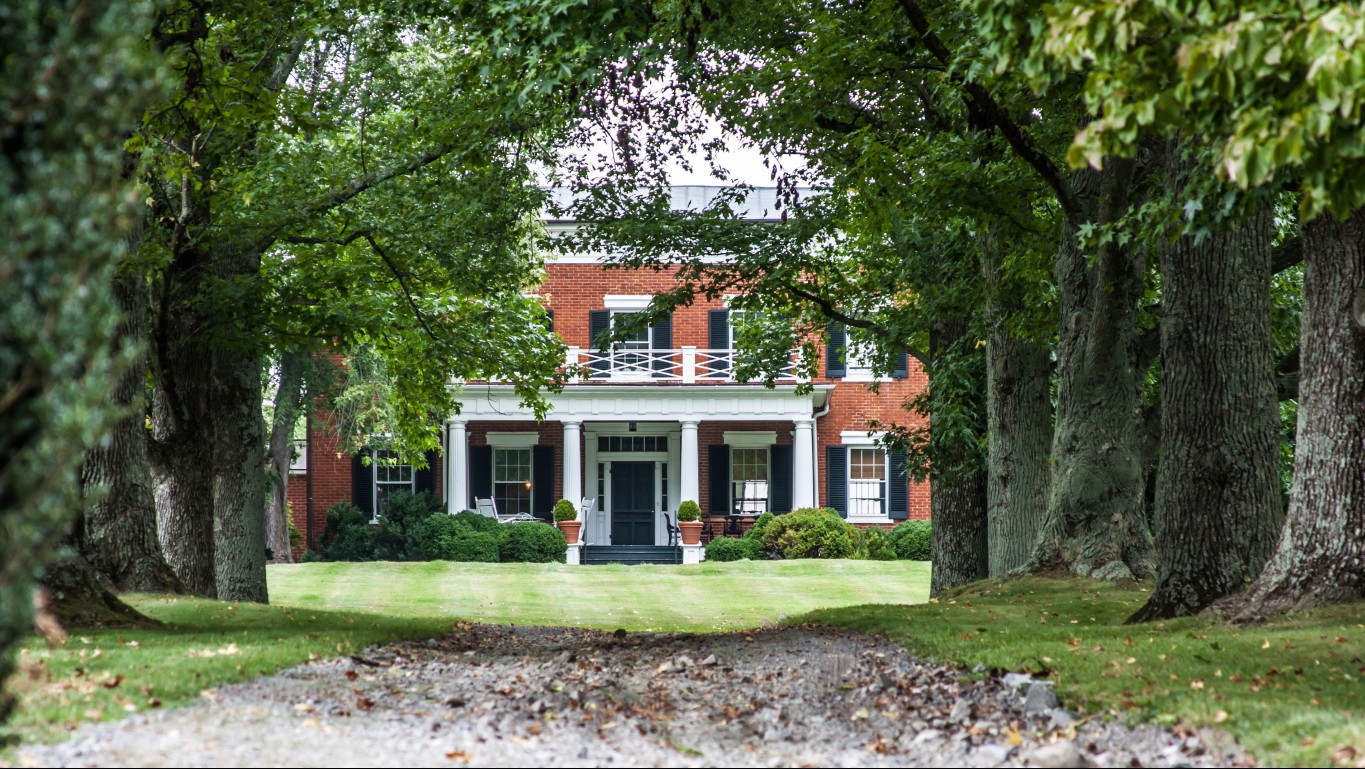 Among U.S. counties with at least 10,000 people, the three wealthiest are all in northern Virginia, which is part of the D.C. metropolitan area. The most affluent of these, and therefore the wealthiest in Virginia and the United States, is Loudoun, which has a median annual household income of $123,453. Highly educated populations tend to report high incomes, and 58.2% of Loudoun County’s adults have a bachelor’s degree, the 10th highest of all large U.S. counties.

King County, which encompasses Seattle and Bellevue, is Washington’s wealthiest area. The typical county household earns more than $75,000 annually, well above the state median household income of $61,062 a year, which itself is one of the higher income levels among U.S. states. As is the case in most states, the median household income in Washington’s richest county is more than double the $36,631 median annual income in the state’s poorest county, Whitman. 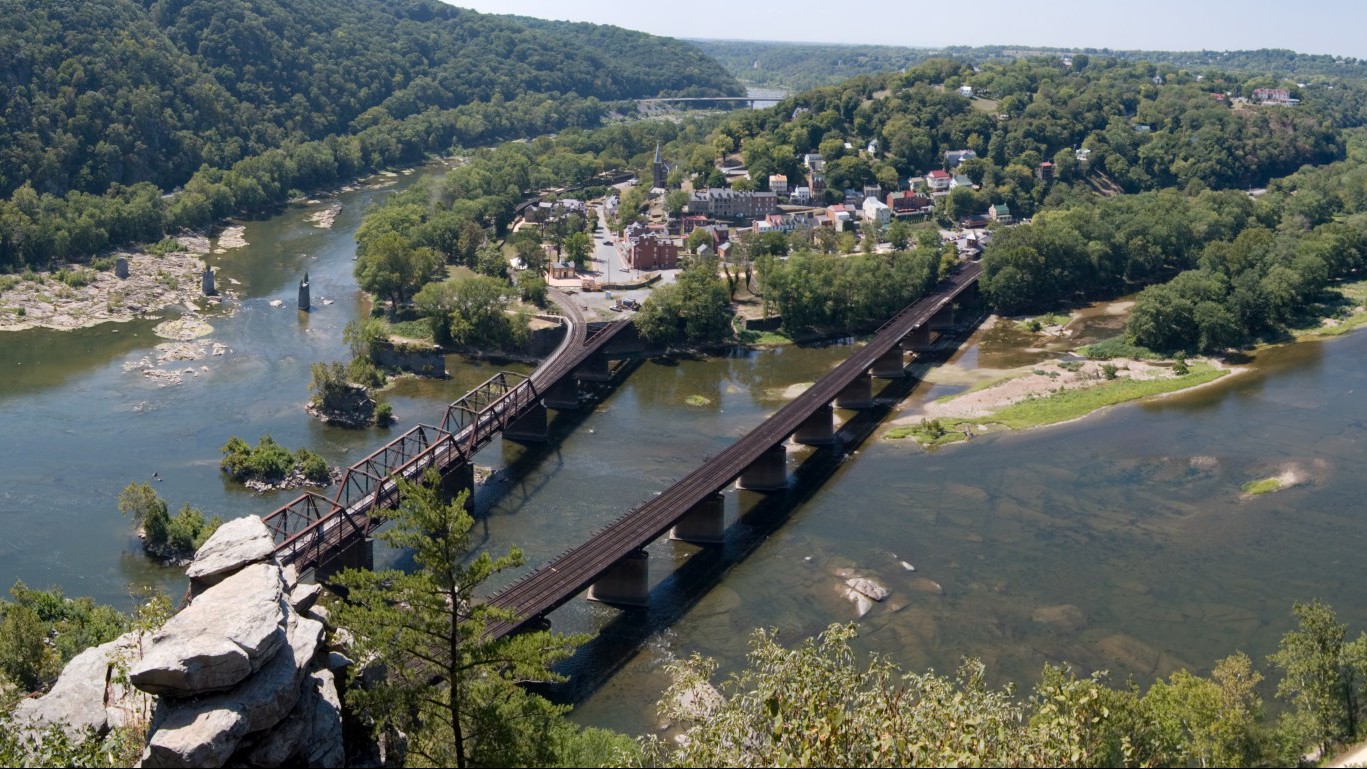 The typical Jefferson County household earns $66,677 a year, far more than West Virginia’s $41,751 median household income. The college attainment rate of 28.4%, while in line with the national percentage, also makes the county one of the most educated labor forces in the state.

Some of the largest employers in Jefferson include PNGI Charles Town Gaming, the Jefferson County Board of Education, and Shepherd University. Due to the county’s proximity to Washington D.C., the federal government is another large employer. Jefferson County is home to U.S. Coast Guard and U.S. Customs and Border Protection facilities, and the Department of the Interior (National Park Service) is the eighth largest employer in the county. 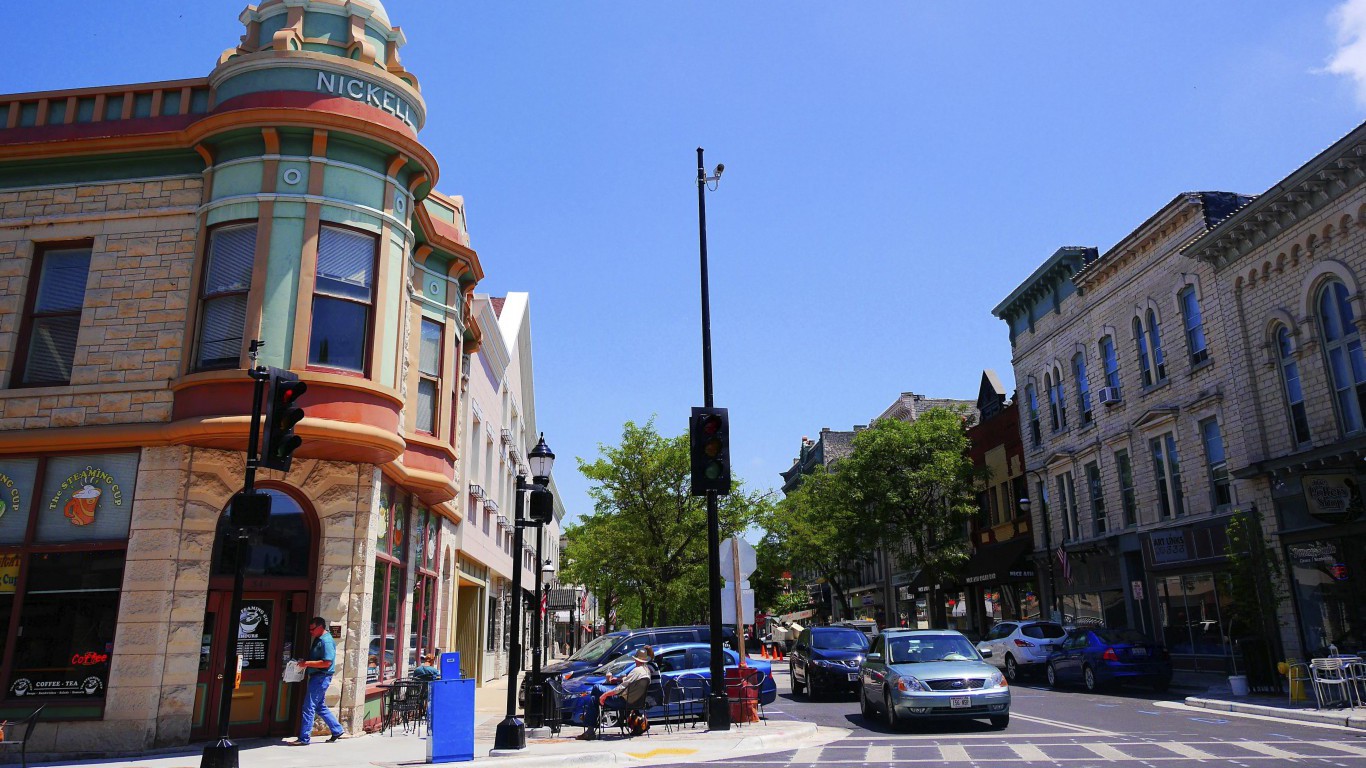 Located just west of Milwaukee, a major metropolitan area, Waukesha is home to some of the wealthiest suburban communities in Wisconsin. The typical household earns $76,545 a year, roughly $23,000 more than the median household income of $53,357 in the state. The county also has one of the most educated labor forces in Wisconsin. An estimated 41.2% of area adults have at least a bachelor’s degree, compared to 27.8% of adults statewide. Some of the main universities in Waukesha County are Carroll University, Ottawa University, and the University of Wisconsin-Waukesha, and major employers in the area include Kohl’s, Quad/Graphics, ProHealth Care, and GE Healthcare. 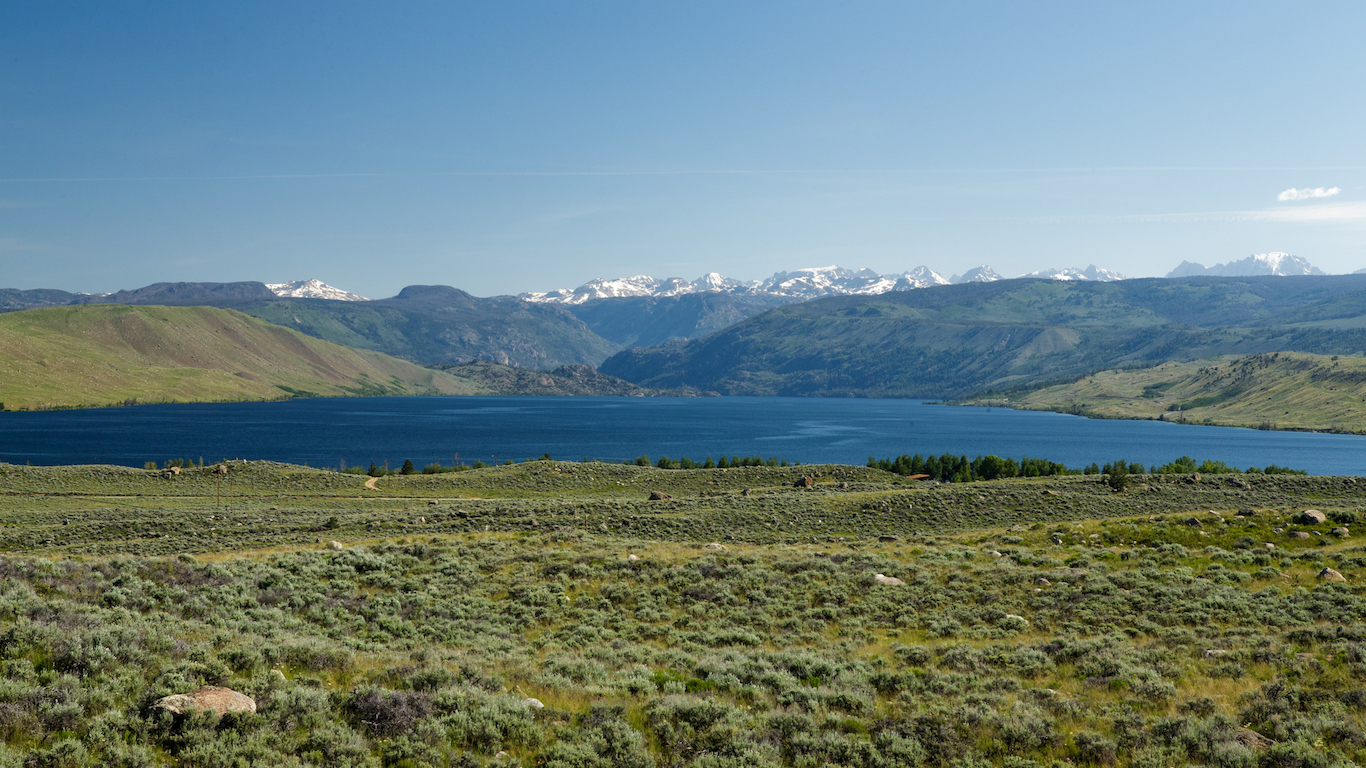 Sublette residents report higher incomes than any other county in Wyoming and the vast majority of areas nationwide. Compared with the nearly 2,500 U.S. counties considered, Sublette’s median household income of $81,772 a year is firmly in the top 100. Additionally, Sublette’s poverty rate of 8.1% is close to half the national rate.

While the likelihood of residents owning their homes is similar in both Sublette and Wyoming’s poorest county, Goshen, homes in Sublette are considerably more valuable. The typical home is worth $275,600, close to $100,000 higher than the nationwide median home value.