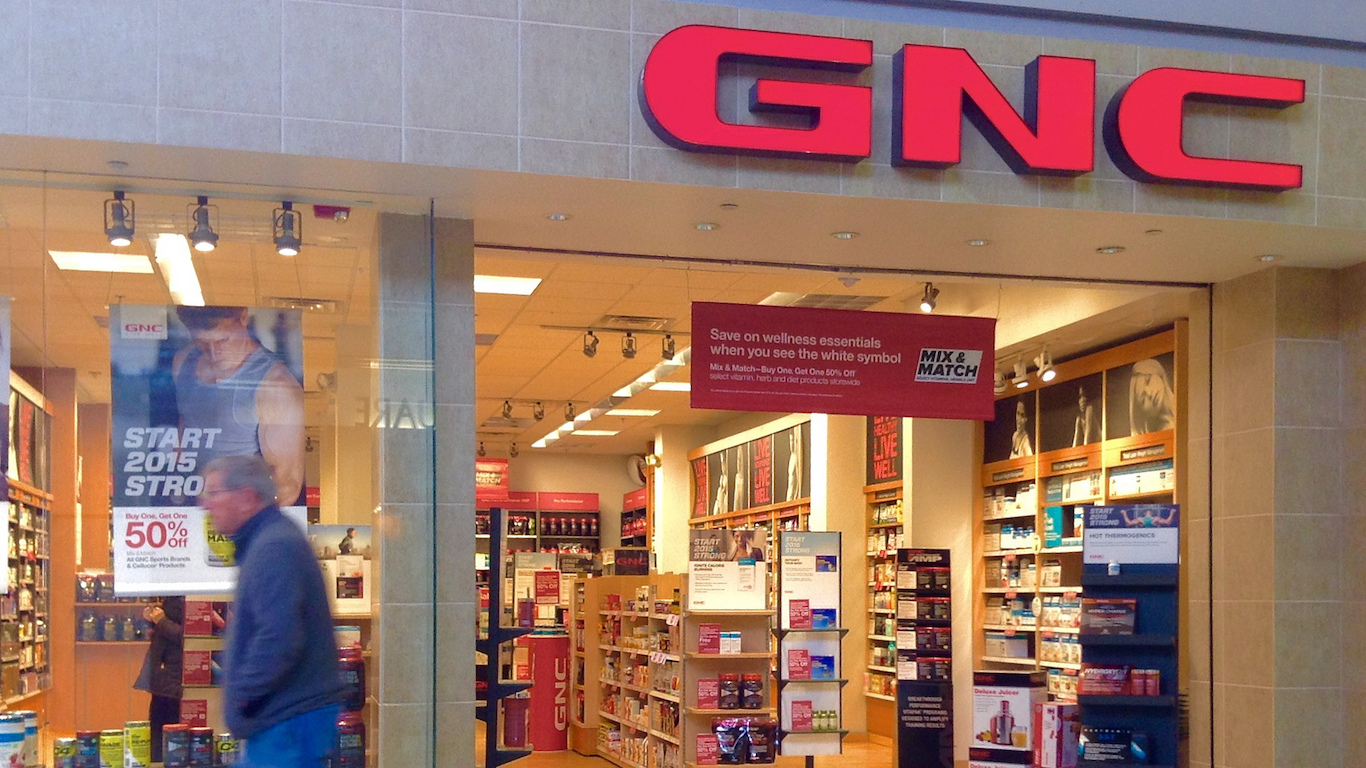 As part of its One New GNC rebranding campaign, GNC is reducing prices on half of its products, introducing a new customer loyalty program, and expanding its generic product line. The company also plans to close approximately 100 of its less profitable stores in 2017. The rebranding campaign and store closure announcement come at a time of declining profitability for the health retailer. GNC reported a net loss of $286.3 million in 2016, down from a profit of $219.3 million the year before.

Macy’s, one of the nation’s oldest and most famous retailers, announced in August of last year its plans to close 100 stores, or 14% of its store count, by early 2017. Macy’s has already determined the locations of 68 of the 100 stores it plans to shutter. The majority of these will close by spring. Unlike a number of other retailers on this list, Macy’s does not appear to be at risk of bankruptcy, nor will its physical presence likely disappear any time soon. The company reported over $1 billion in net income in each of the last five fiscal years. 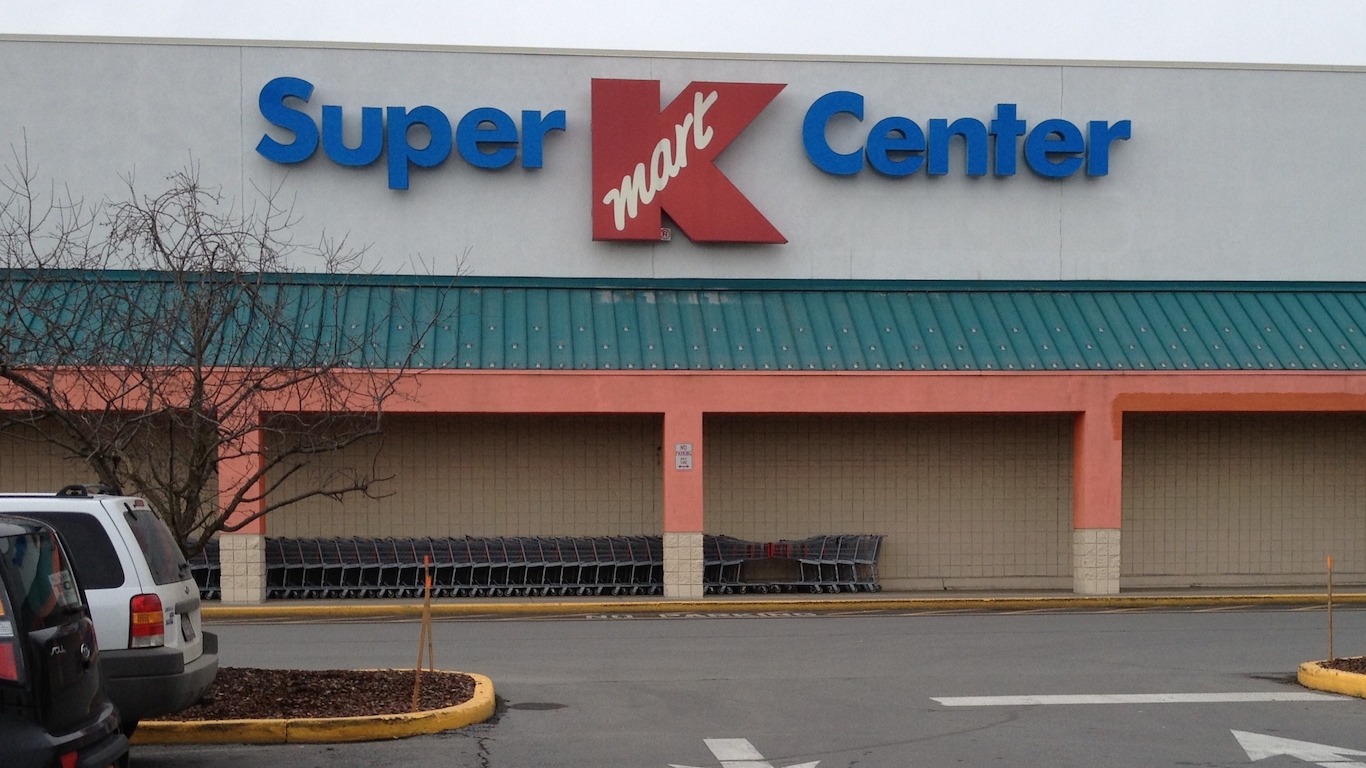