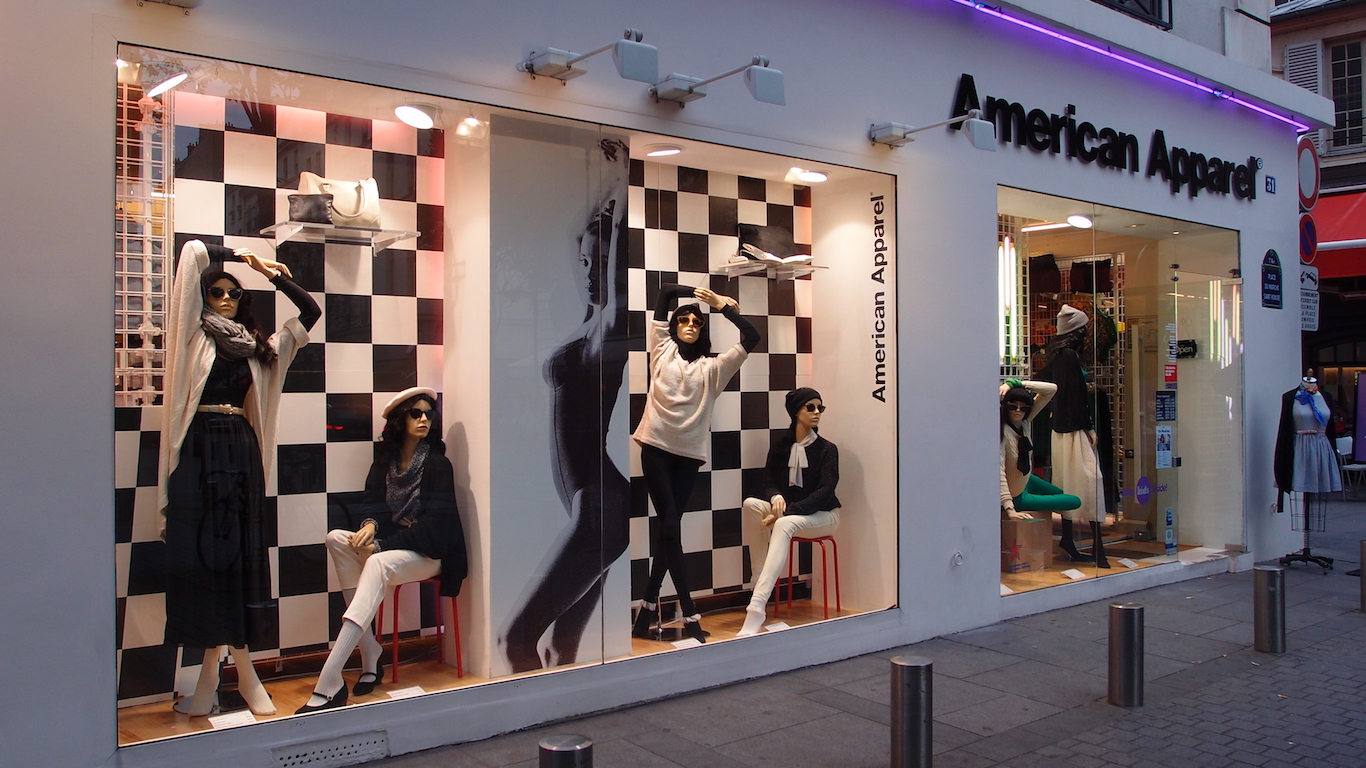 Trendy clothing store American Apparel has been beleaguered by scandal for years. In 2009, a federal investigation revealed the company employed hundreds of unauthorized workers. In 2014, the company board forced founder Dov Charney out as CEO based on a number of outstanding harassment charges. Later that year, the former CEO attempted to stage a hostile takeover of the company, leading eventually to Charney being hired as a paid consultant for the company. In the midst of all this, American Apparel was failing, reporting over $330 million in losses from 2010 through 2014. In early January 2007, the retailer, which was once valued at over $1 billion, was acquired by Canadian company Gildan Activewear for less than $100 million. Shortly thereafter, Gildan announced it would close all 110 locations, as well as the company headquarters in Los Angeles. 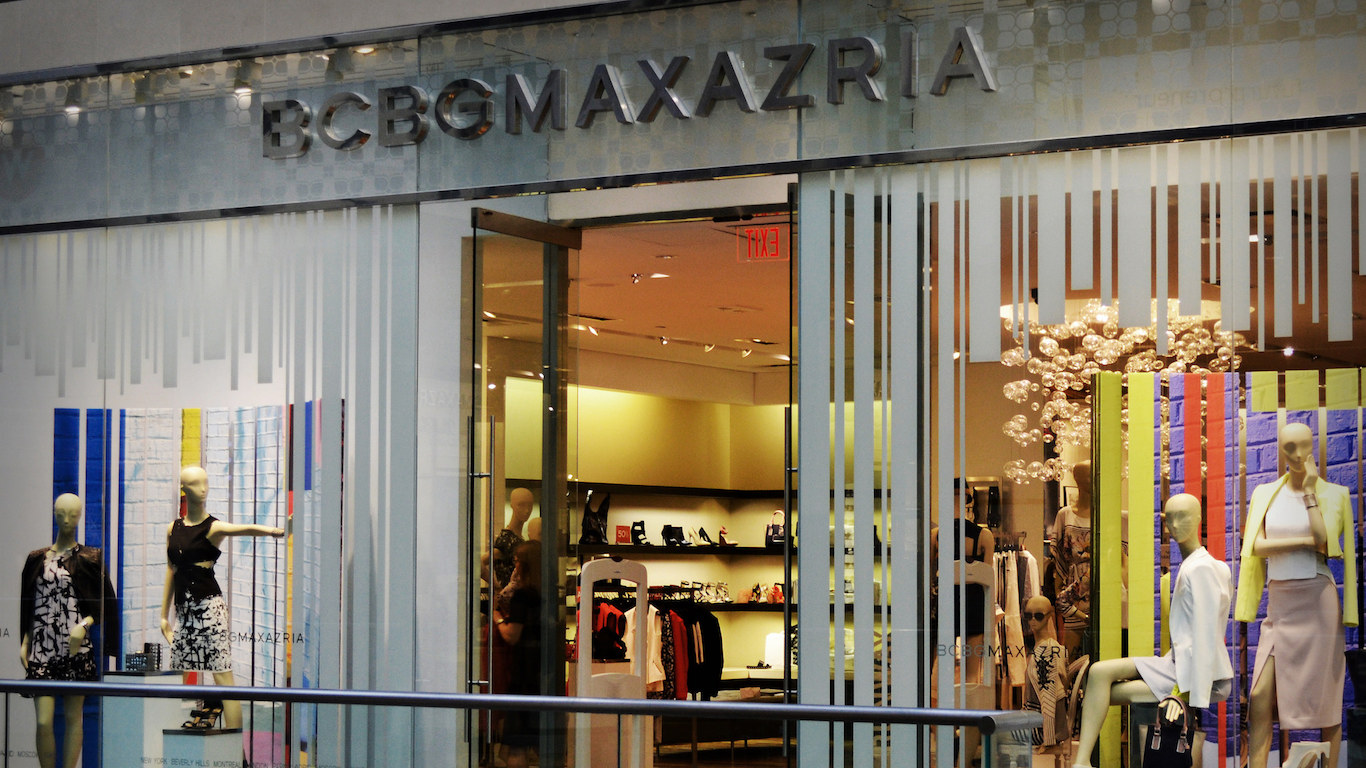 California-based fashion retailer BCBG Max Azria Group announced on February 28 it had filed for bankruptcy. The company obtained a $45 million loan to conduct its reorganization and to help reduce its debt. According to court filings, BCBG owes it creditors $459 million. Earlier in February, BCBG announced its plans to close 120 stores, and the closures may continue under the restructuring plan. The bankruptcy and store closings reflect industry-wide shifts in shopping patterns, including a decline in purchasing branded clothing, as well as the growth of online shopping. 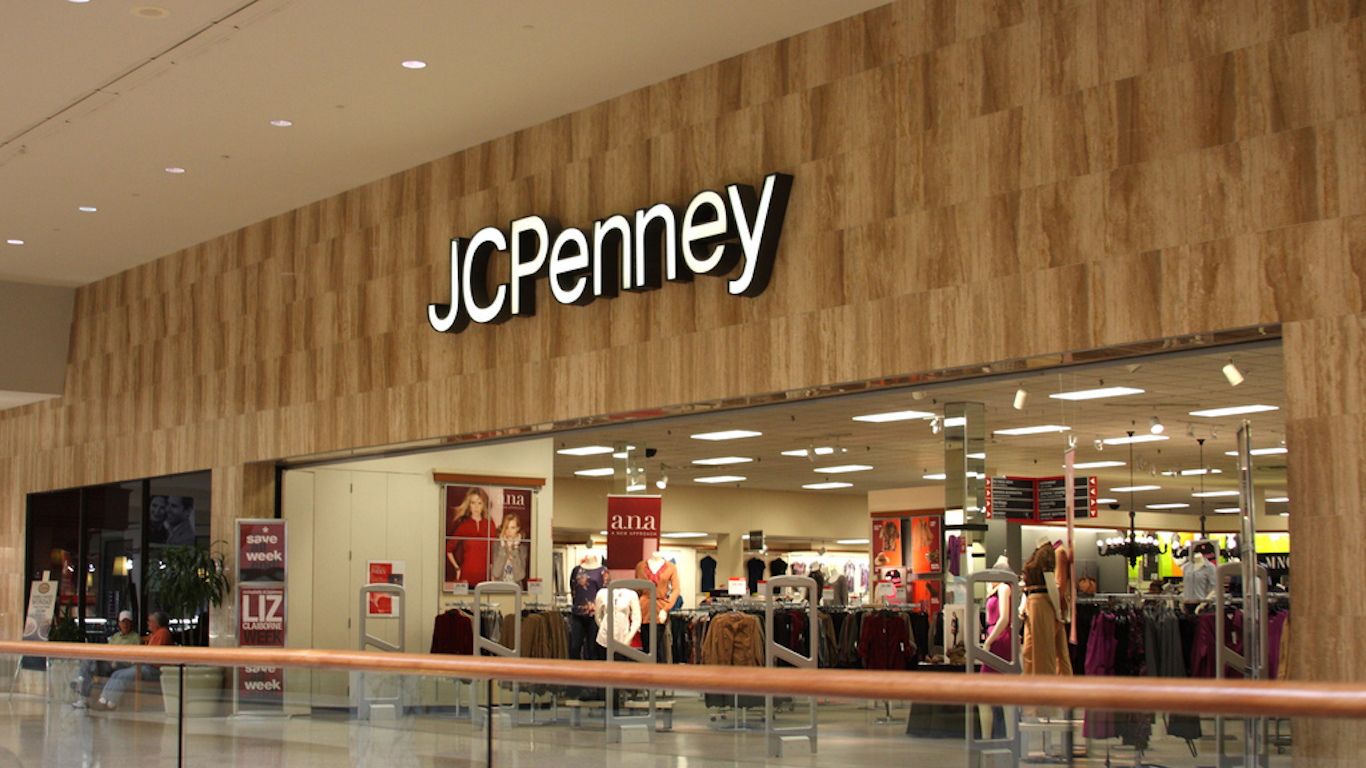 J. C. Penney Company says it will close between 130 and 140 of its roughly 1,000 stores over the next several months, in addition to two distribution facilities. In the February announcement, CEO Marvin Ellison said closing stores will allow J.C. Penney to more effectively compete with online retailers. The company expects to incur $225 million in costs as a direct result of these store closings, primarily because of the termination of store leases. The company has announced it will include voluntary early retirement plans for approximately 6,000 of its employees. The company projects savings of $200 million a year in payroll and other costs as a result of the stores closures.