Though Life Savers soda tested well in focus groups, it failed to gain traction with the broader consumer market. Many attribute the soft drink’s failure to the prevailing perception that it was liquid candy. The soda was available in some of the candy’s popular fruit flavors, including pineapple, orange punch, grape punch, and lime punch. Life Savers did not release a mint flavored soda, however.

Released in March 2011, Disney’s “Mars Needs Moms” grossed just $6.9 million in its opening weekend. Produced with a $150 million budget, “Mars Needs Moms” was one of the worst flops in cinema history. Film critics partially blame animation studio ImageMovers Digital for the film’s box office failure. The movie was animated using an expensive motion-capture process, a technology still in its infancy. According to one viewer, “The movie looked downright creepy.” ImageMovers Digital was closed after the studio wrapped production on the film.

In July 2006, Monster.com founder Jeff Taylor launched Eons.com — a social network for baby boomers and other internet users over the age of 50. According to surveys conducted by Pew Research Center, an estimated 32% of seniors over the age of 65 used the internet at the time of the website’s launch compared to 86% of young adults aged 18 to 29. While the share of seniors on the internet has doubled over the past decade, Eons failed to gain traction and was sold to Crew Media in 2011. 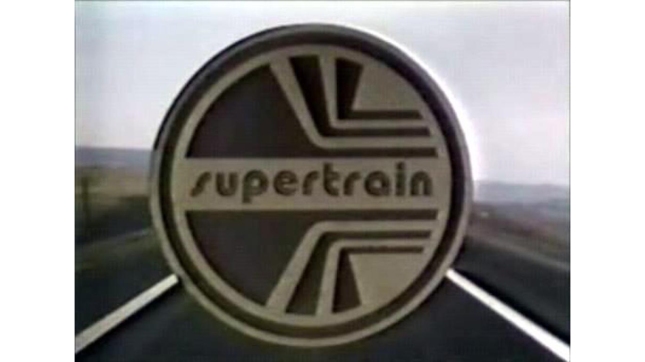 When NBC’s “Supertrain” premiered in 1979, it was the most expensive TV series ever aired. Set aboard a nuclear-powered train that travels between New York City and Los Angeles at speeds nearing 200 miles an hour, the show’s production required a model train set that cost around $3 million in today’s dollars. The model crashed during its first demonstration, and the show as a whole soon followed. Debuting to poor ratings and negative reviews, “Supertrain” was cancelled after just nine episodes. 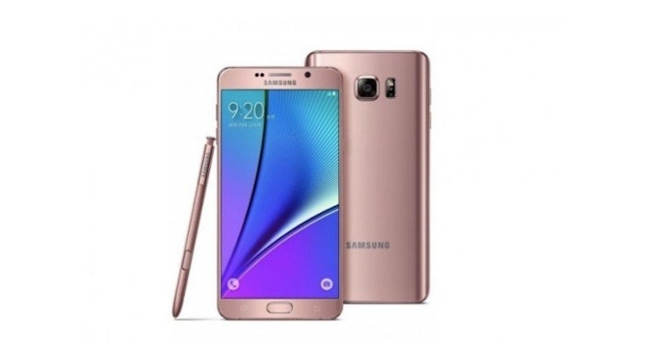 Samsung, which has overtaken Apple in the smartphone market last year, also had one of (the larger and–optional) more recent product flops. The Note S7, a phablet that launched in August 2016, was initially well received. However, it had a serious flaw. A problem with the battery software resulted in the phones catching fire on several occasions, including once on a SouthWest Airlines flight, which had to be evacuated. Soon, the Department of Transportation made it illegal to bring a Note 7 on a commercial flight. By October, after an extremely expensive recall, Samsung suspended worldwide production of the Note 7. The company lost what is estimated to be over $3 billion due to the debacle, and Apple once again took the lead in the global smartphone market earlier this year.