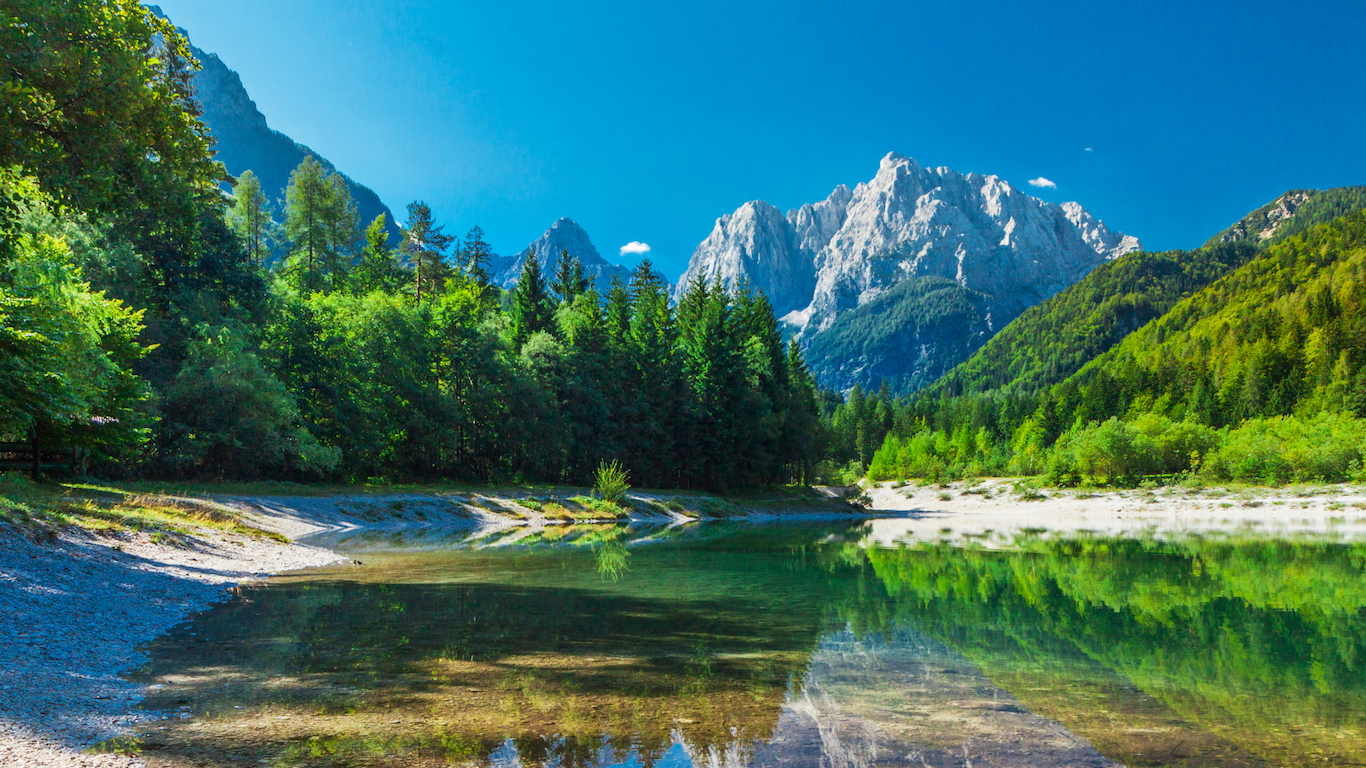 Slovenia’s wealth of fast-flowing rivers and elevation changes has allowed the country it to build a substantial hydroelectric energy infrastructure. Only 60% of the nation’s energy consumption comes from fossil fuels, compared to approximately 83% of U.S. energy consumption. 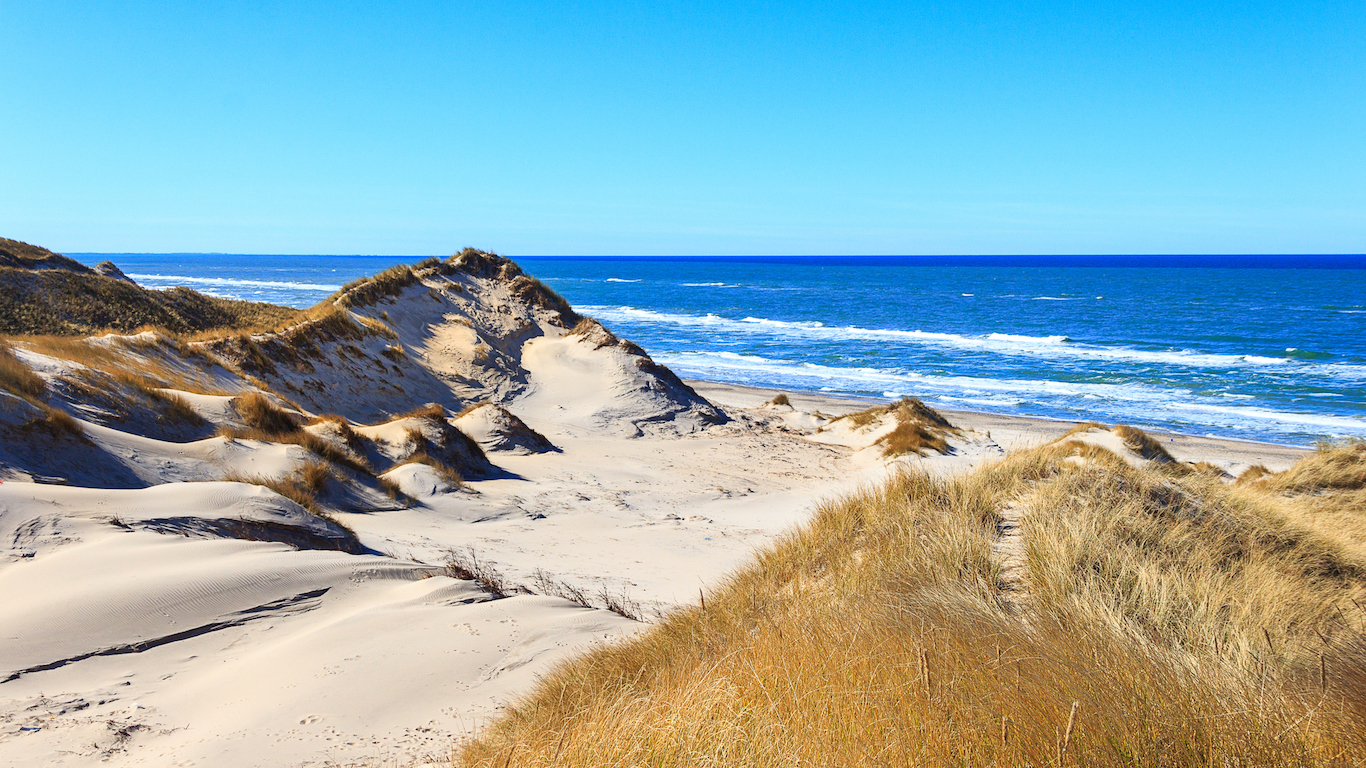 Denmark is one of the most environmentally-conscious nations on earth, largely due to its energy profile. The small Scandinavian nation has been building wind turbines since the late 70s, and today it has one of the most robust wind energy generation infrastructures in the world. Denmark’s wind turbines generated over one-third of the country’s total energy use in 2016. The country currently projects wind power will provide 50% of energy use by 2020 and will help the nation become 100% free of fossil fuels by 2050.

Denmark also uses less energy, relative to its size and industrial development, than most countries. Per capita electricity consumption in the country is just 5,900 kWh, higher than many developing nations, but less than half that of the United States and other affluent nations.

24/7 Wall St.
Countries With the Fastest Growing and Shrinking Militaries 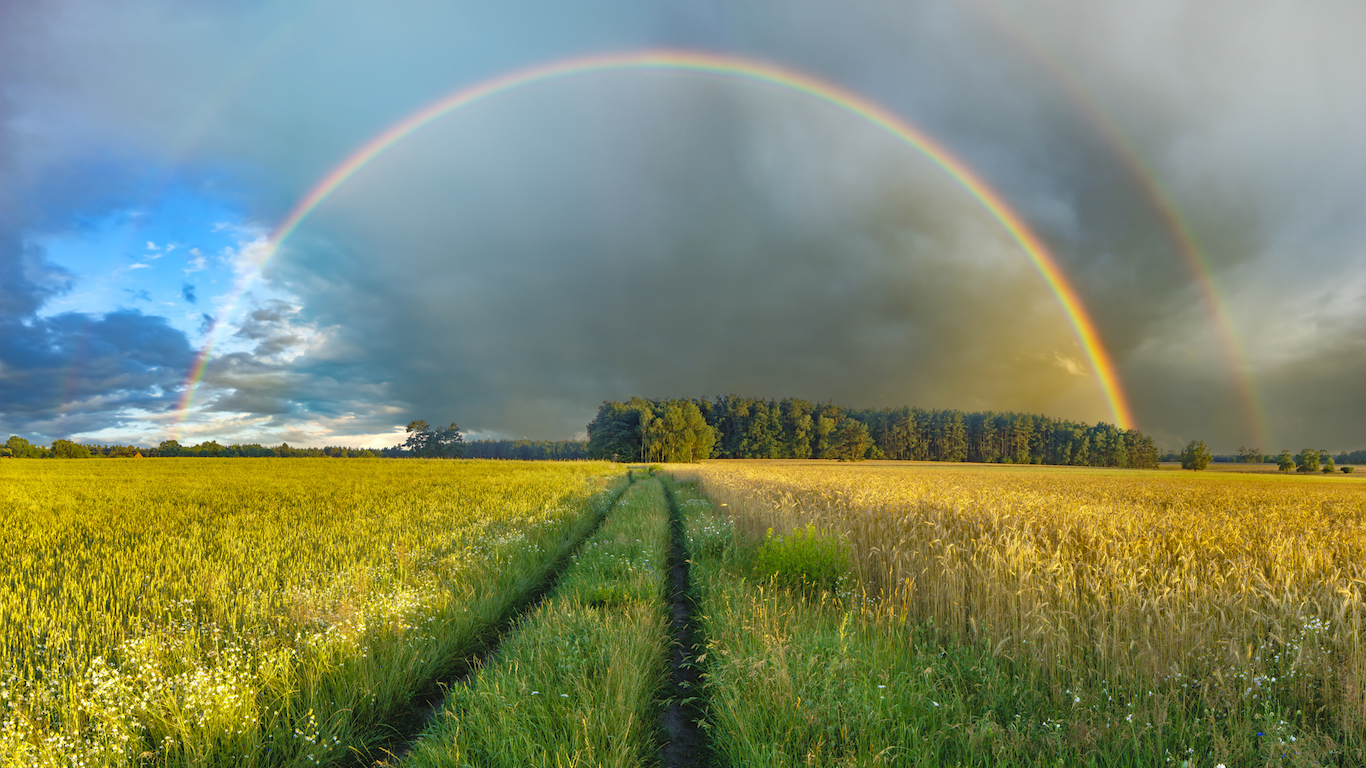 Nitrogen is commonly used in fertilizers to increase crop yield. While nitrogen can increase agricultural productivity, it can also have negative environmental effects, depleting the ozone, reducing air and water quality, and speeding climate change. Swedish is one of only 20% of countries meeting EPI targets for nitrogen use efficiency, which limits runoff and the resulting environmental damage. 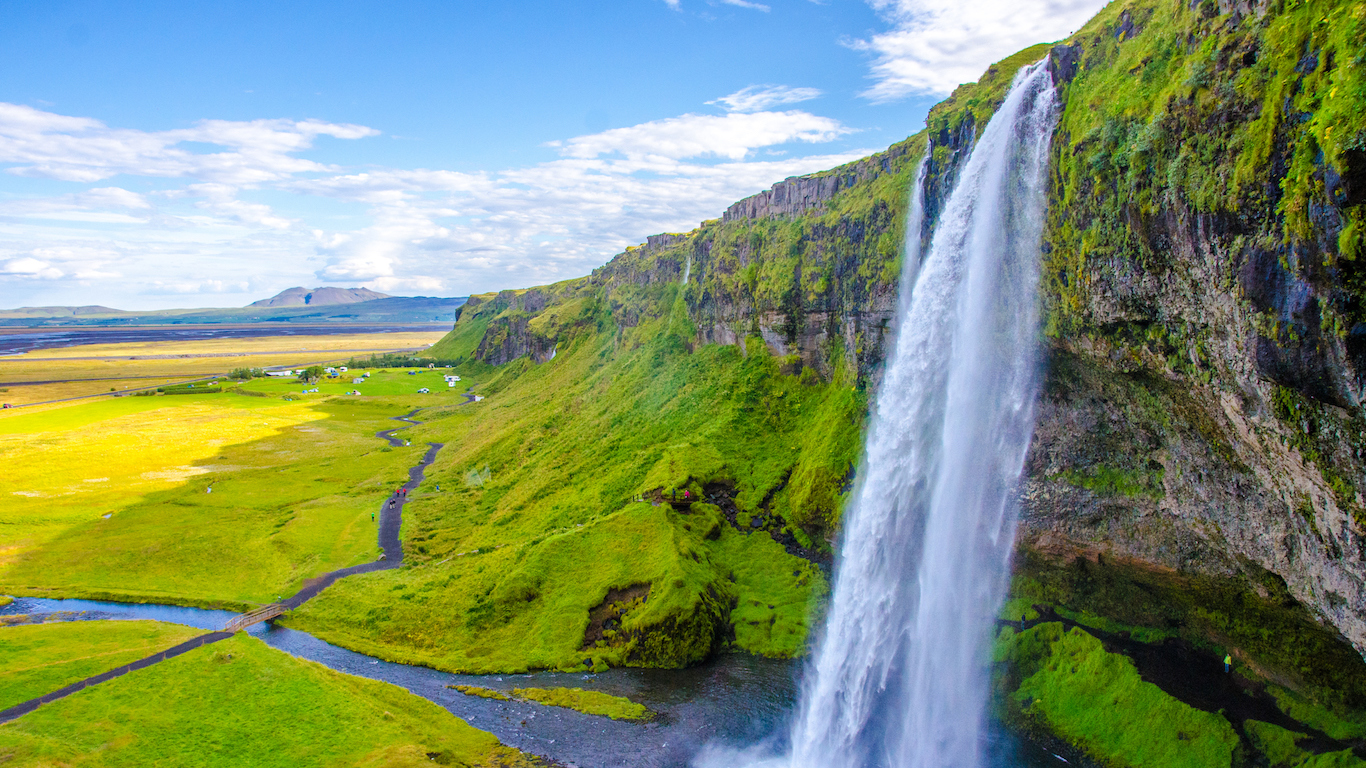 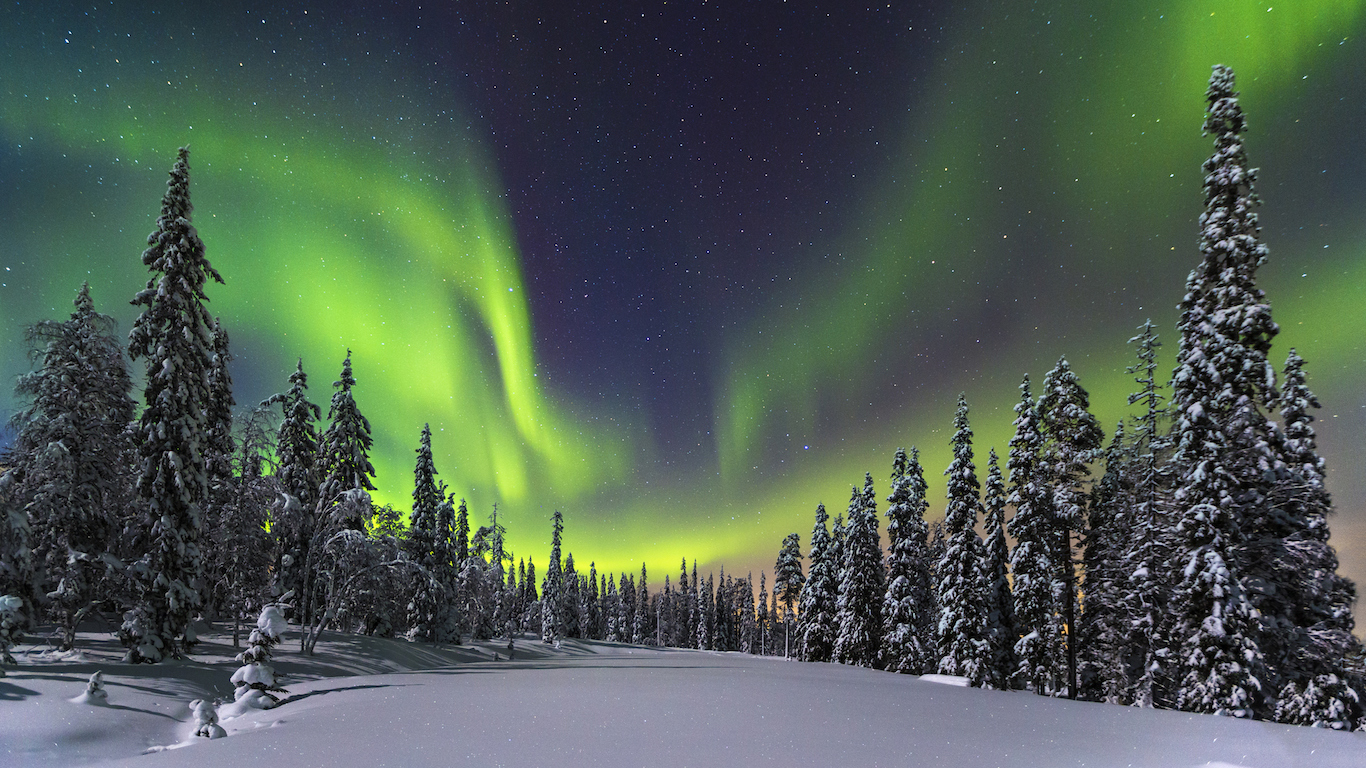 Finland passed in 2014 a visioning document that sets carbon-neutrality as a goal by 2050. The Nordic country is well on its way. Approximately 24% of all energy consumed in Finland is from alternative or nuclear sources, one of the largest shares of any country and not far from the nation’s goal of 38% by 2020. Clean energy has a positive effect on both the health of the planet and its citizens. An estimated 3.5 billion people worldwide are exposed to unsafe air quality, which was responsible for one in every 10 global deaths in 2013. In Finland, just 0.1% of the population is exposed to unsafe air pollution annually, nearly the least of any country worldwide.