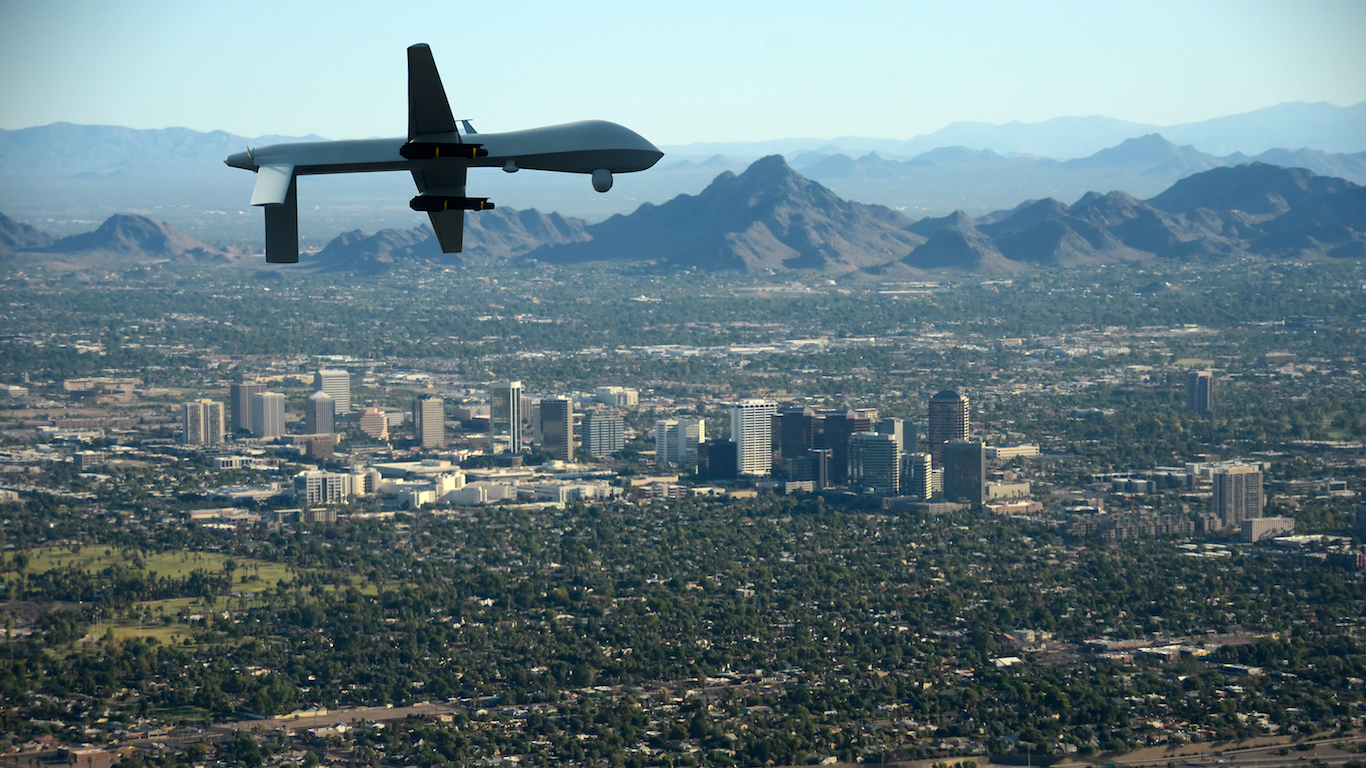 The origin of unmanned aerial vehicles (UAV) dates back to the middle of the U.S. Civil War in 1863, when New York City inventor Charles Perley patented a hot air balloon that functioned as an unmanned aerial bomber. The balloons may have been used by both Union and Confederate forces but were unreliable and extremely dangerous for users. UAVs would not be used again by the military until the development of radio control at the turn of the 20th century.

The United States has been increasingly using UAVs — also known as drones — in military operations in recent years. More than 10,000 U.S. military flight drones are used for surveillance and combat purposes. Drones are now used in a wide range of commercial applications as well, including crop growth monitoring and watering, surveying, filmmaking, law enforcement, and personal enjoyment by hobbyists. 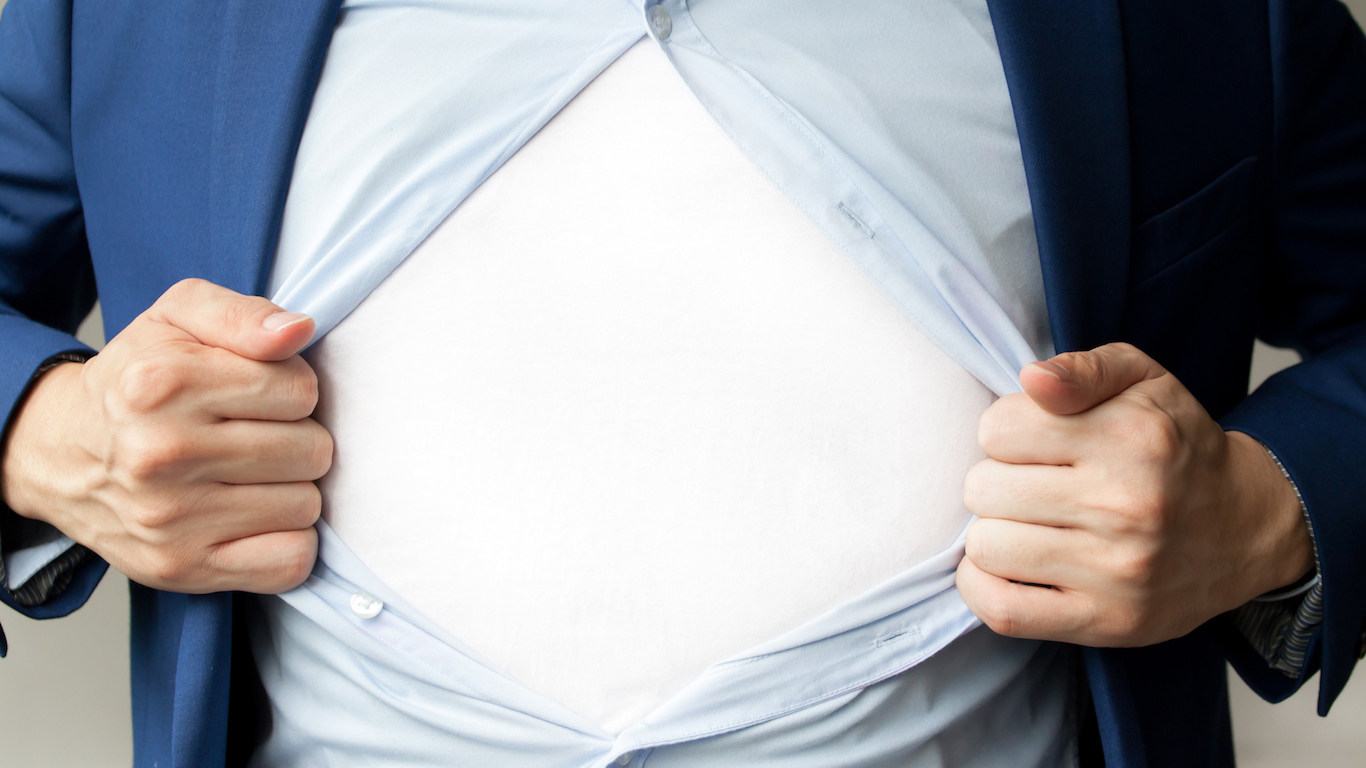 People have been wearing undergarments of one kind or another for thousands of years. However, it was not until they were made part of the official Navy uniform in 1905 that cotton, T-shaped undershirts were widely produced or worn. In the previous year, the Cooper Underwear Company marketed a cotton pullover to male bachelors with no sewing skills. The pullover T-shirt served as a simpler alternative to higher-maintenance traditional button up shirts. As for a number of other products on this list, the convenience and practicality of these garments appealed immediately to the military. In the case of undershirts, their use in the Navy popularized the term crewneck shirt. 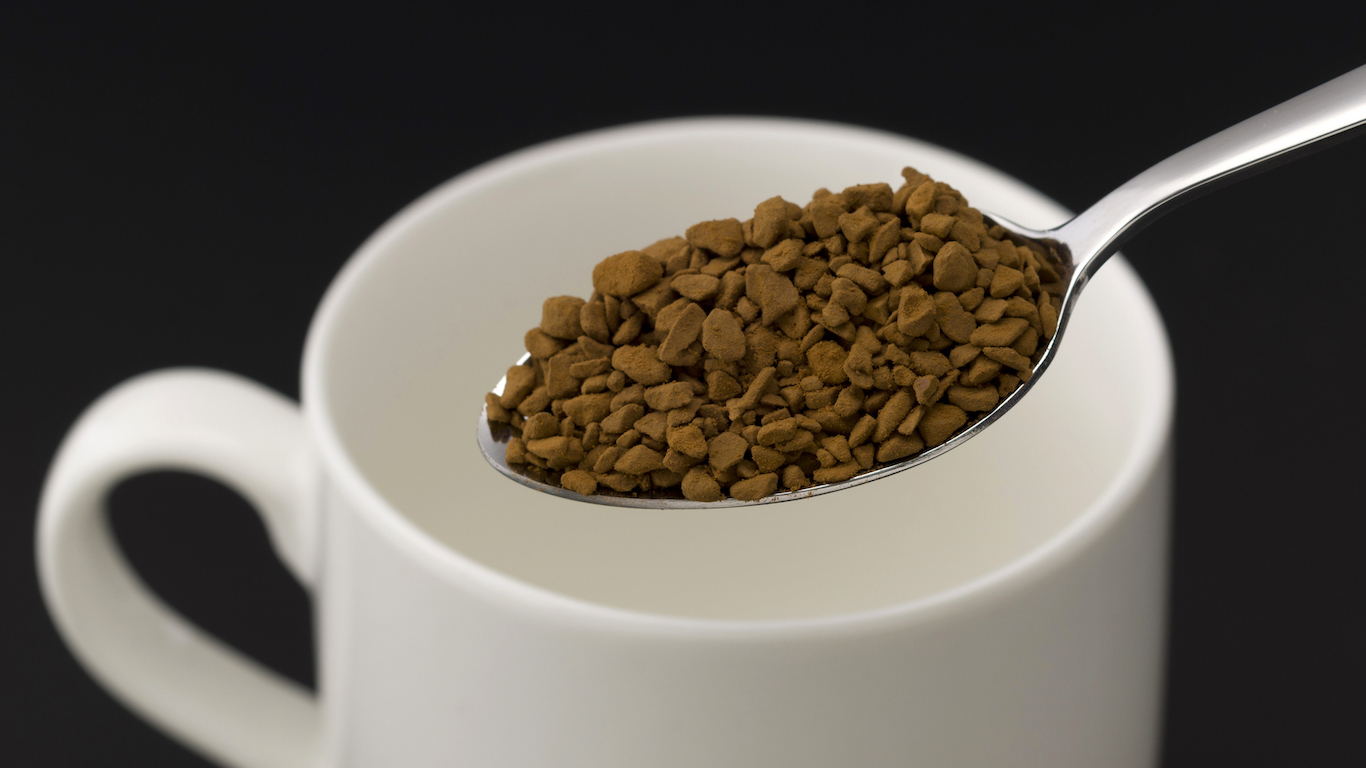 The roots of instant coffee may be traced back to 1771 in Britain, although some form of the coffee is claimed to have emerged in a number of other countries at varying periods. In the United States, instant coffee was first mass produced in 1910 and was received poorly by ordinary consumers. The military, however, greatly appreciated the convenience and versatility of instant coffee. According to Nestle, the entire production of its U.S. instant coffee plant, around 1 million cases, was reserved for the military in a single year during World War II.

According to market research firm Euromonitor International, today nearly half of the world prefers instant coffee. On the other hand, instant coffee accounts for a relatively small share of the U.S. coffee market. 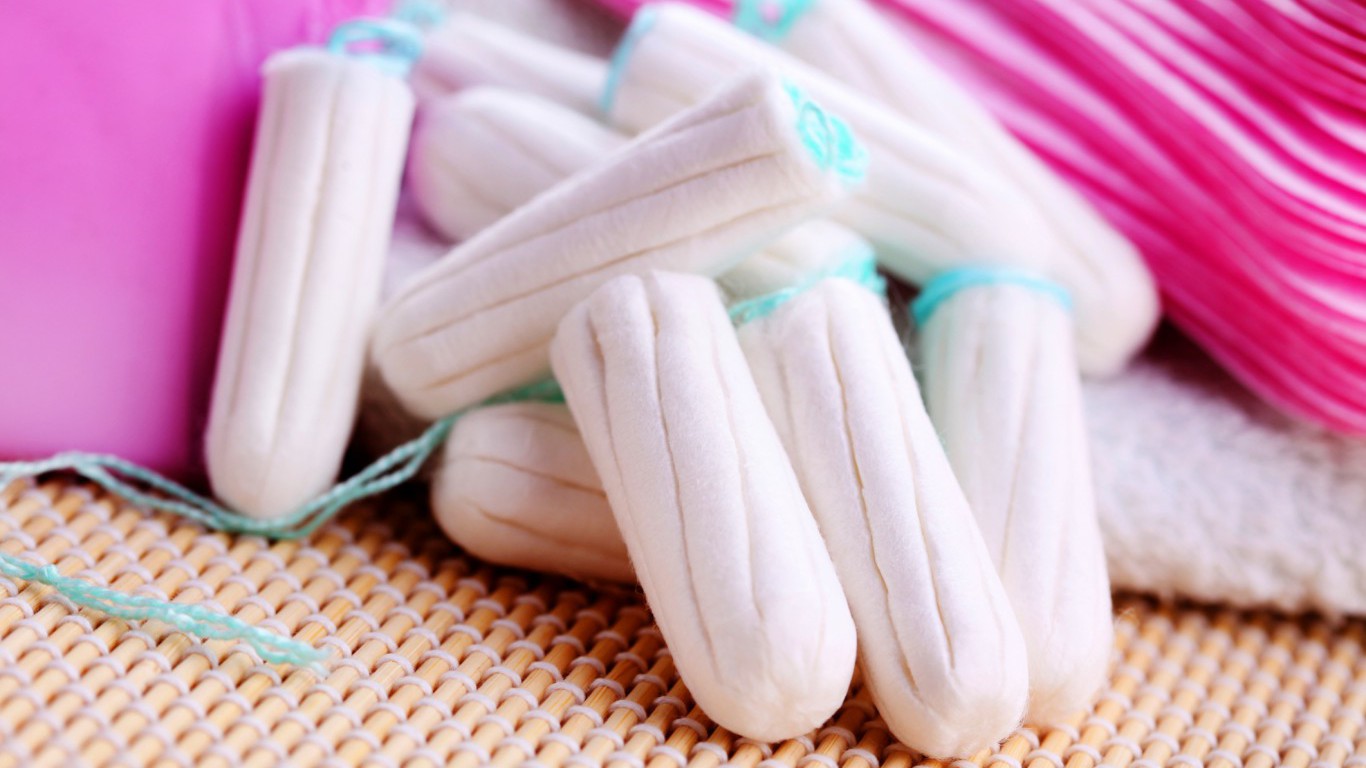 The earliest evidence of tampon-like feminine hygiene products dates back to Europe in the 18th and 19th centuries, but the modern tampon has its roots in World War I. Until the 1920s, there was no ubiquitous form of menstrual absorption products, and many women relied on homemade products. During World War I, a cheap alternative padding was developed when a cotton supply shortage increased the demand for other forms of cheap bandaging. Under a government contract, Kimberly-Clark Co. was able to manufacture cellucotton, an absorbent material made from wood pulp. The material caught the attention of Red Cross nurses, who began to utilize cellucotton wads during menstruation. After the war, Kimberly-Clark repurposed cellucotton to make sanitary napkins and Kotex pads. While today it is estimated that 70% of women of menstruating age use tampons, many drug and department stores initially refused to carry the Kotex pads due to sensitivity to the issue. 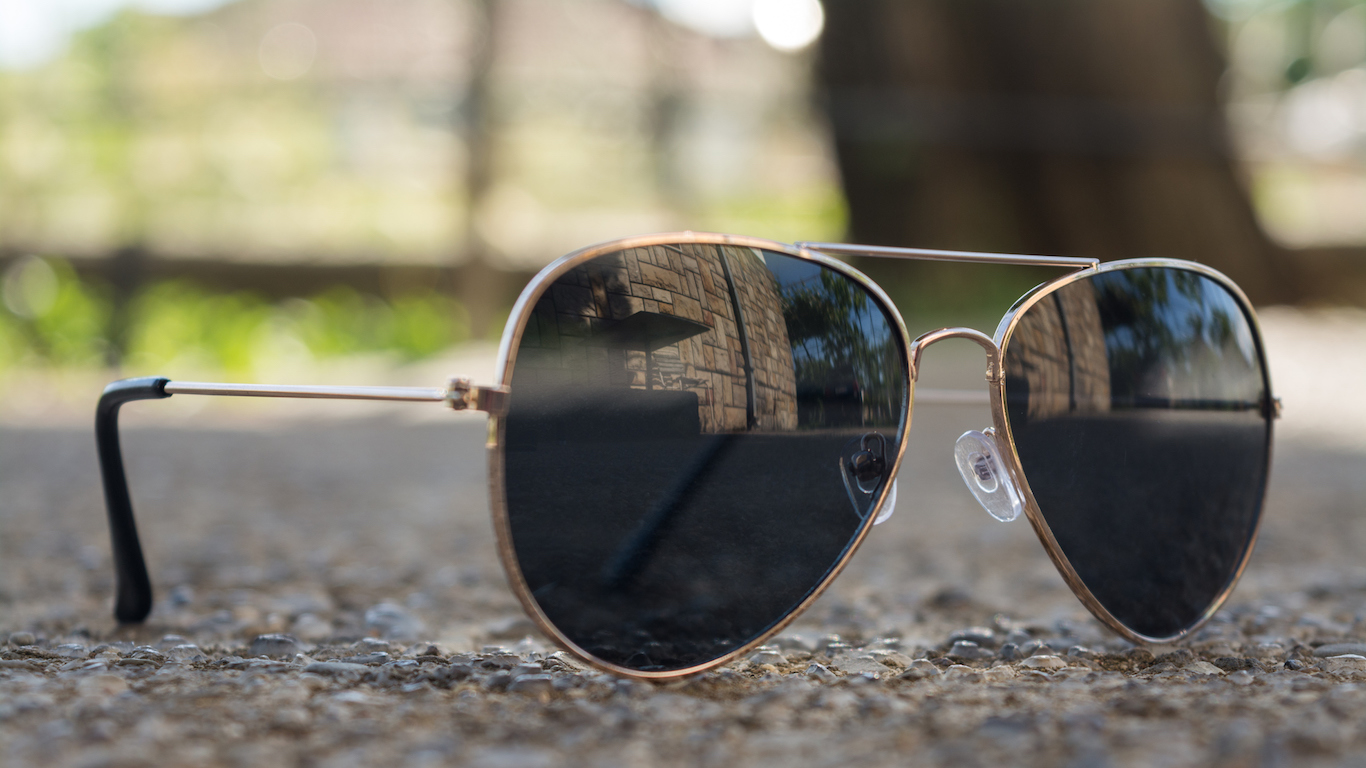 Today an iconic fashion item, the characteristic shape and dark lenses of aviator sunglasses were once necessary protection for test pilots subject to the dangerously bright sunlight of the upper atmosphere. In the 1930s, optics manufacturer Bausch & Lomb developed aviator goggles under the direction of the U.S. Army Air Corps. Bausch & Lomb rebranded the sunglasses in 1937 as Ray-Ban — as they banish the sun’s rays — and sold them to the civilian population. By World War II, aviators were a standard accessory for U.S. soldiers. The glasses were further popularized by Hollywood stars in the 1950s, and the cultural vanguard continued to wear them throughout the decades.