Worst states to be unemployed: 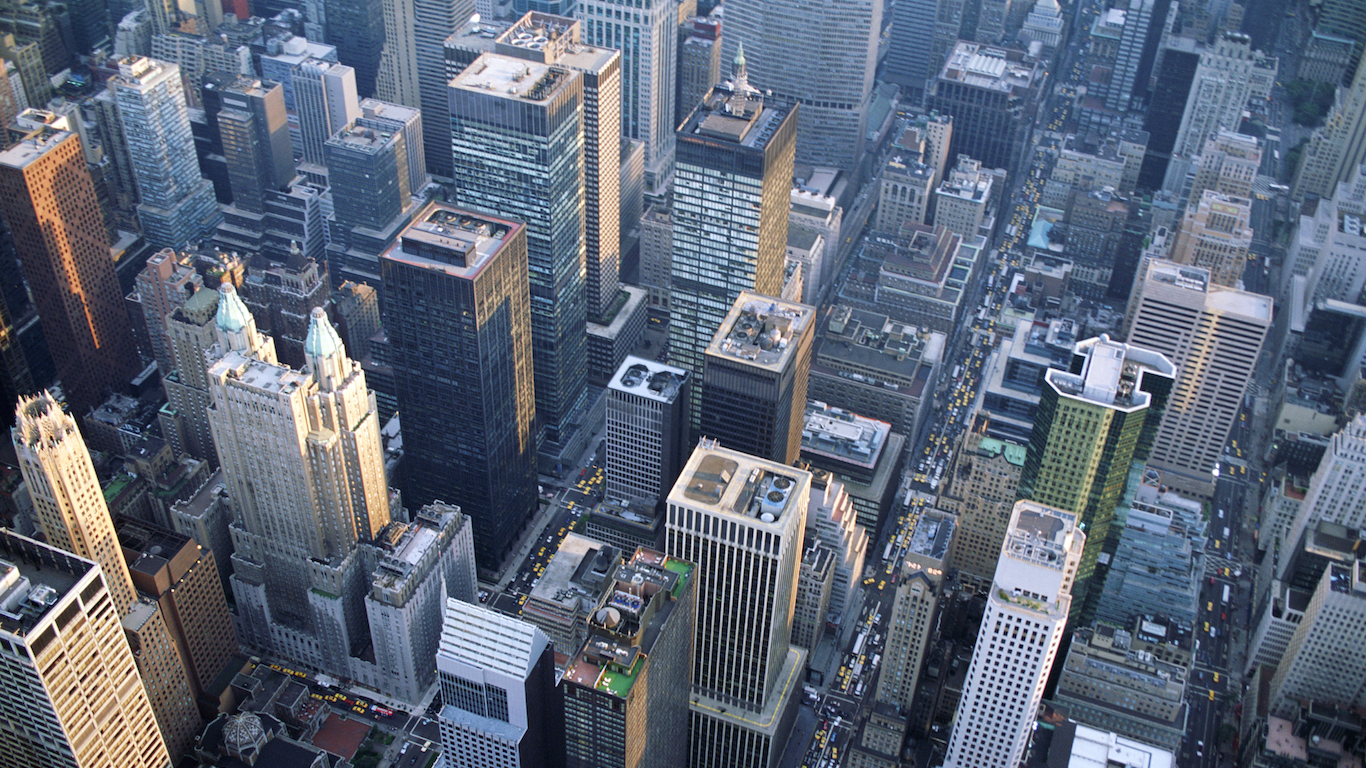 The average unemployment insurance recipient in New York only gets benefits worth about a quarter of the average weekly wage in the state, one of the smallest such shares in the country. In comparison, the average payout nationwide covers 34.1% of the weekly working wage.

New York’s job market expanded by less than half a percentage point in 2016 — less than a third the 1.7% nationwide employment growth. Slow job growth likely makes it harder for the state’s unemployed residents to find work. The typical out-of-work New Yorker receives unemployment benefits for 17.3 weeks before finding a job, slightly longer than the 15.5-week nationwide average. 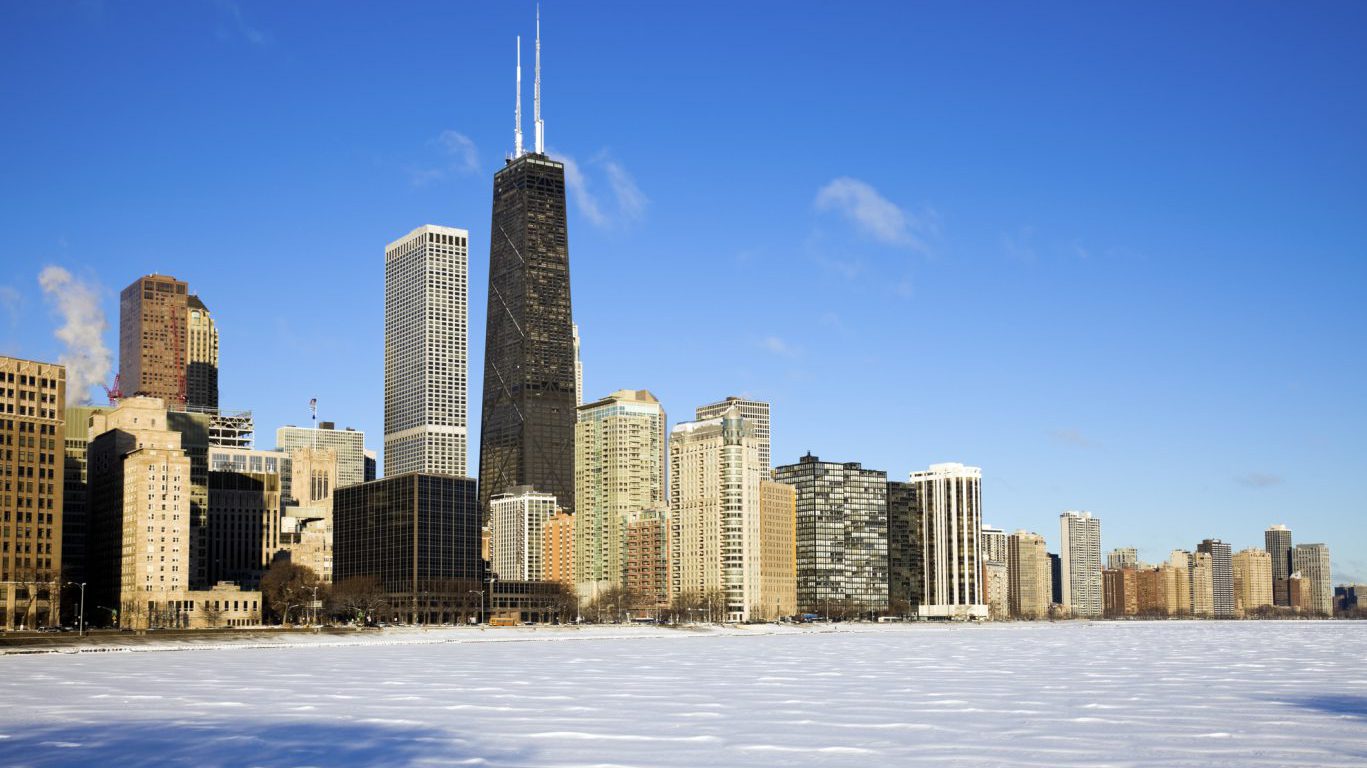 Compared to many of the other worst states to be unemployed, Illinois’ unemployment insurance benefits system tends to pay out more than most. Of the state’s 386,000 unemployed workers, 31% receive UI benefits, slightly above the national rate of 28%. It is also one of just 15 states to pay out over $1,000 on average per week. However, the cost of living and wages are higher in Illinois, so the $1,076 in average weekly benefits only comes to 33.9% of lost wages, slightly below the national average.

Those who are without a job in Illinois are likely to remain unemployed for some time. The state has the sixth highest unemployment rate of any state, and last year, employment increased by just 0.6%, about one third of the national growth rate. 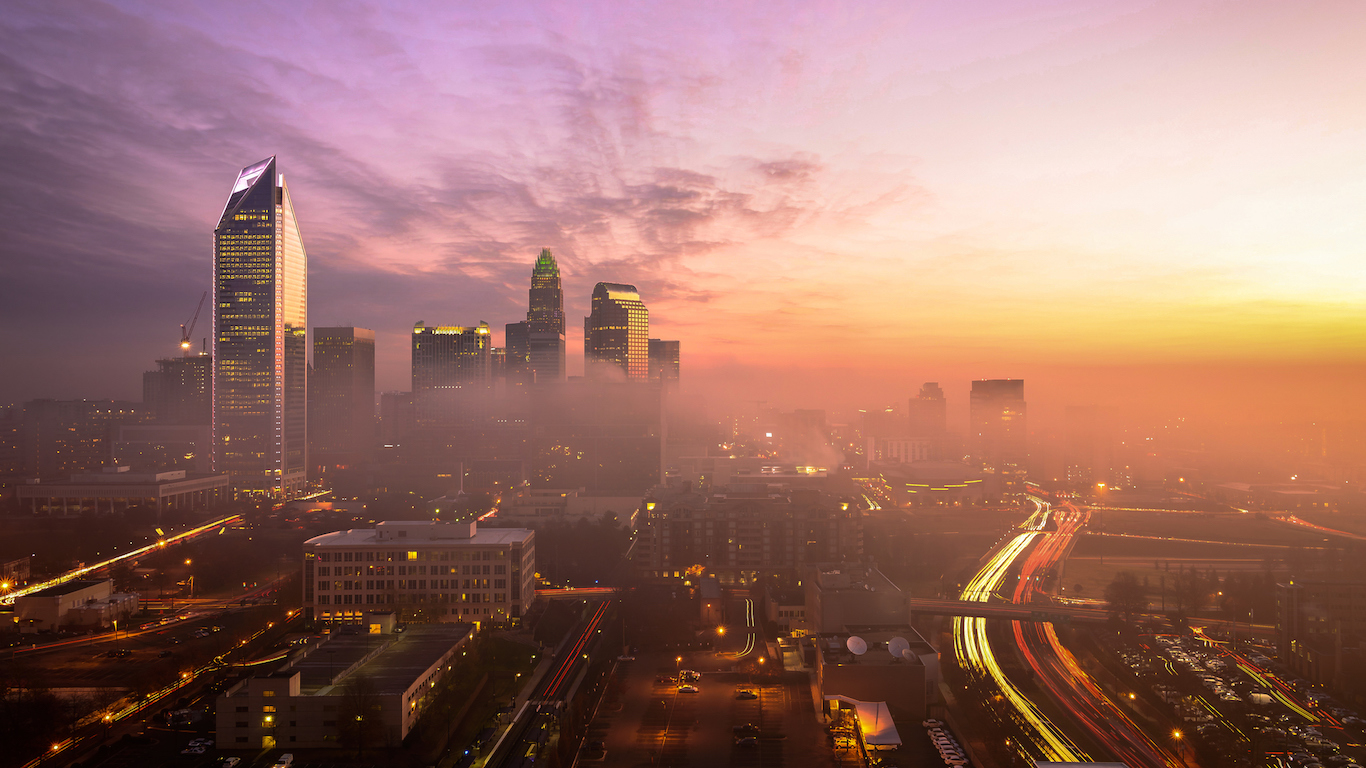 In 2013, the North Carolina legislature enacted a law that prematurely cut all funding from the federal Emergency Unemployment Compensation program — which provided benefits to individuals who had exhausted their regular state benefits — before the program was set to expire. The bill immediately cut off unemployment insurance for about 170,000 workers, and lowered the maximum duration of benefits below the 26-week national median. 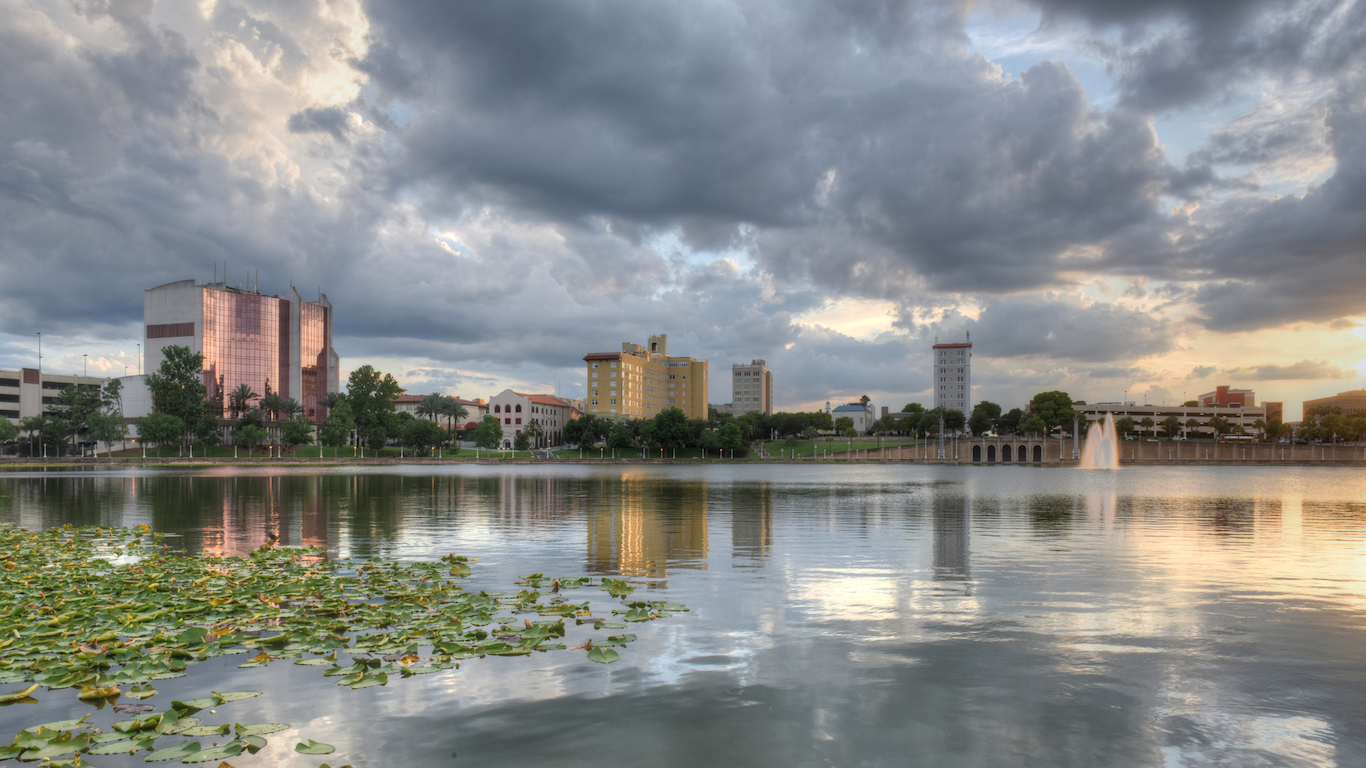 Half of all unemployment insurance recipients in Florida exhaust their benefits before finding work, the worst rate of any state. The state’s nation-leading UI benefit exhaustion rate can likely be ascribed in part to state policy. UI benefits extend for only 12 weeks in Florida, the shortest period of any state. The vast majority of states extend benefits for 26 weeks. 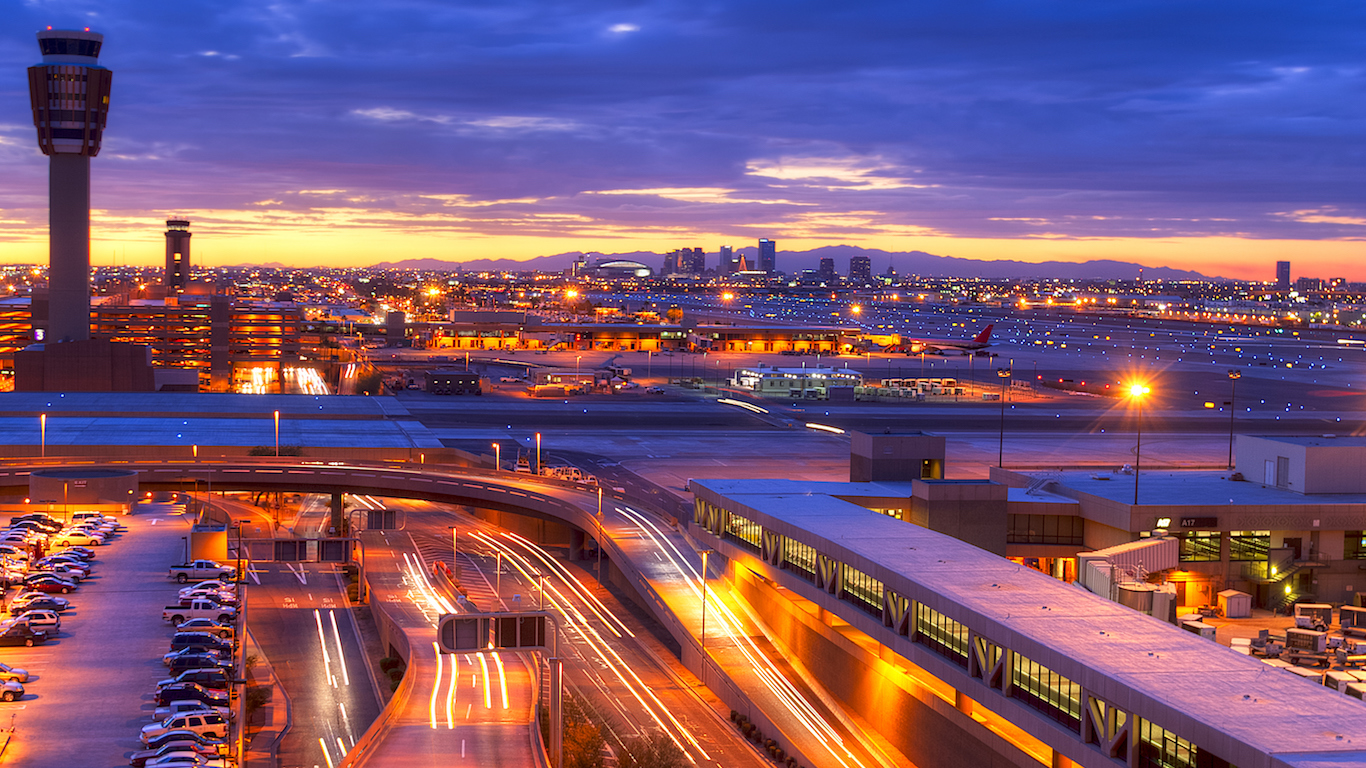 Arizona has one of the lowest UI recipiency rates of any state. Just 16% of those who are unemployed in Arizona received unemployment insurance, less than the 28% national figure.
For the small number of jobless workers who do receive unemployment insurance, the benefits are a comparatively poor replacement for lost wages. The average payment covers just 24.5% of the average weekly wage in Arizona, the lowest replacement rate of any state and far less than the 34.1% national figure.