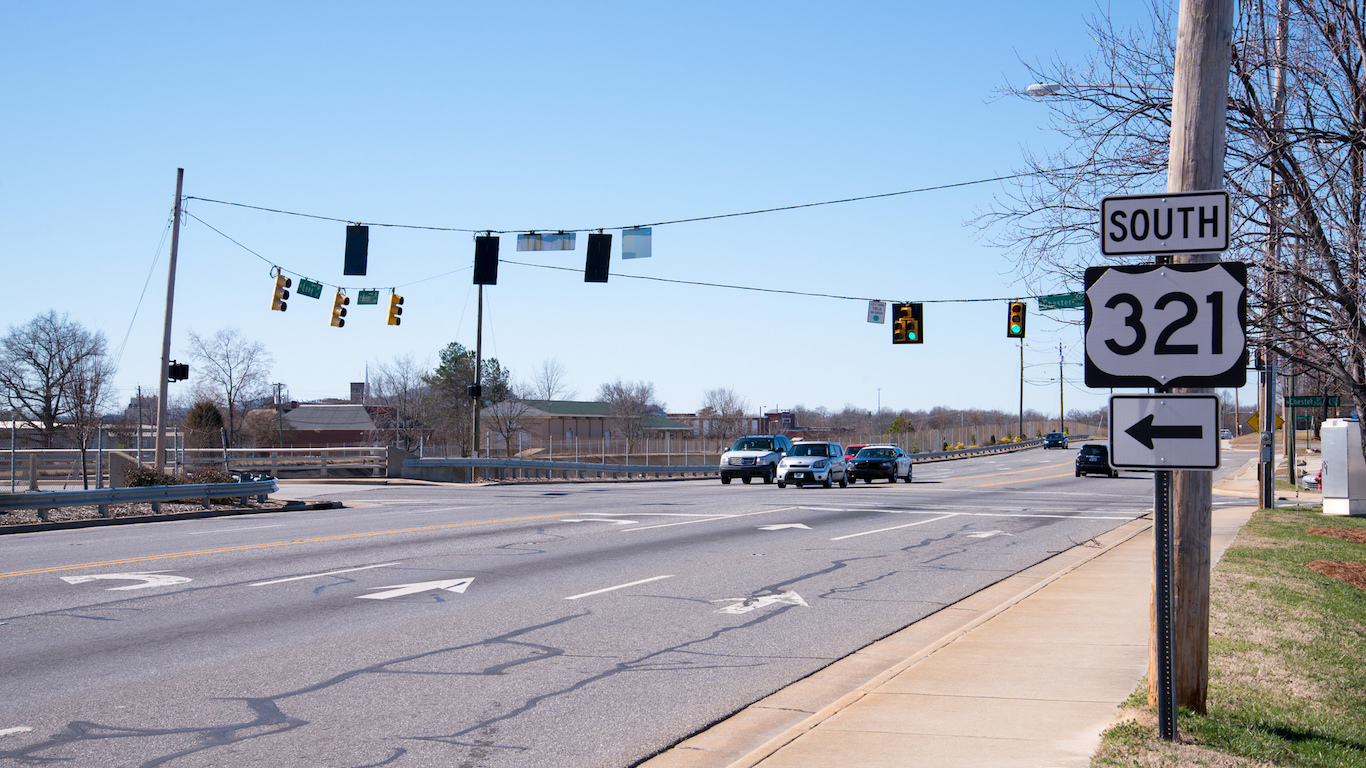 A suburb of the fast-growing Charlotte metropolitan area, Gastonia’s population has more than tripled in size since 1950. Despite the steady growth, Gastonia lags behind most U.S. cities in a number of quality of life measures. The city’s poverty rate of 19.7% is well above the nationwide rate of 14.7%. Also, there were 716 violent crimes reported per 100,000 Gastonia residents in 2015, one of the highest violent crime rates of any U.S. city.

While over the past few decades Charlotte economy has developed into a major banking and financial center, Gastonia has remained relatively dependent on manufacturing. U.S. manufacturing activity has declined in recent years, and a number of plant closings in Gastonia have contributed to job losses throughout the city. Gastonia’s annual unemployment rate of 6.2% is higher than the 5.3% national rate.

Albuquerque is one of most dangerous cities in the country. There were 966 violent crimes reported per 100,000 Albuquerque residents in 2015, far more than double the national rate of 373 incidents per 100,000 Americans and among the most of any city in the country. Albuquerque also has missed out on much of the job growth that most mid-size cities enjoyed over the past few years, and it continues to struggle with high poverty. While total employment in the U.S. grew by 4.0% from 2013 to 2015, the number of jobs in Albuquerque increased by just 0.1% over the same period. The city’s poverty rate of 20.0% is much higher than the nationwide poverty rate of 14.7%. 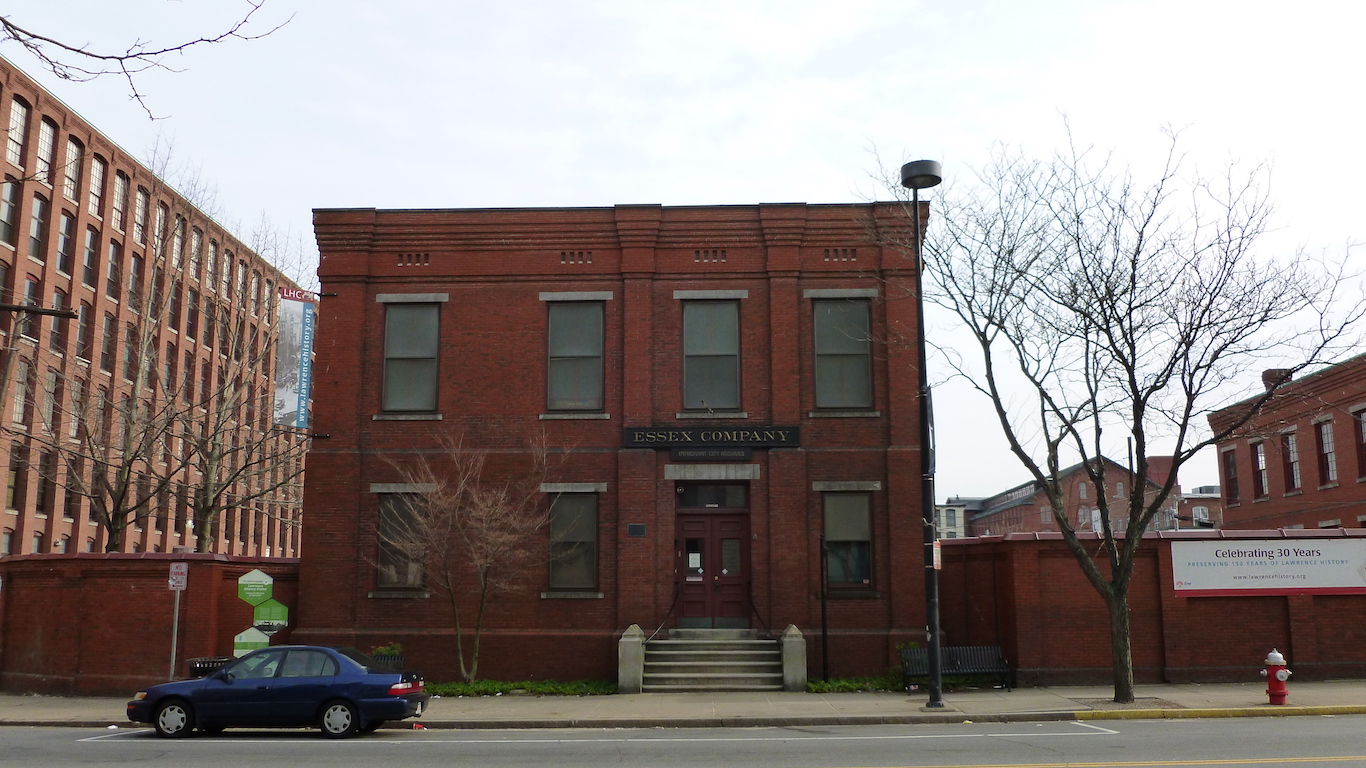 Because of Lawrence’s poor tax base, as well as mismanagement of public funds by the city’s government, the city’s school system was placed in receivership in 2011, which transfers ownership of the schools to the state in order to avoid bankruptcy. While test scores and graduation rates have improved since, Lawrence Public Schools still underperform the state as a whole in most measures of academic success. 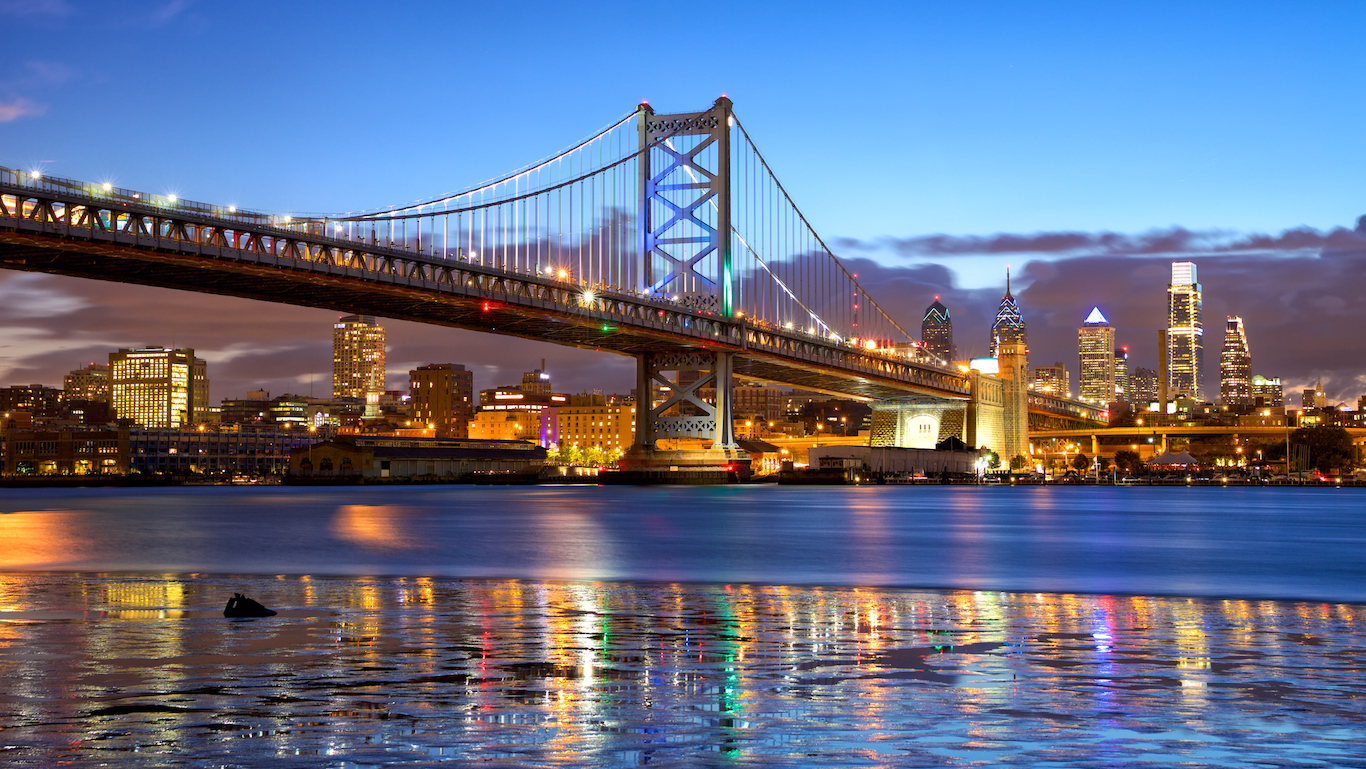 The typical Philadelphia household earns only $41,233 a year, well below the statewide median income of $55,702. Goods and services are about 12% more expensive in Philadelphia than they are nationwide, and after adjusting for the city’s relatively high cost of living, the median income in Philadelphia is only about $41,200, one of the lowest of any U.S. city. Philadelphia’s status as one of the worst cities to live in is underscored by the city’s high poverty rate. More than one in four city residents live below the poverty line, well above the 14.7% U.S. poverty rate.

Philadelphia is also a relatively dangerous city. There were 1,029 violent crimes in the city for every 100,000 residents in 2015, nearly three times the violent crime rate nationwide. 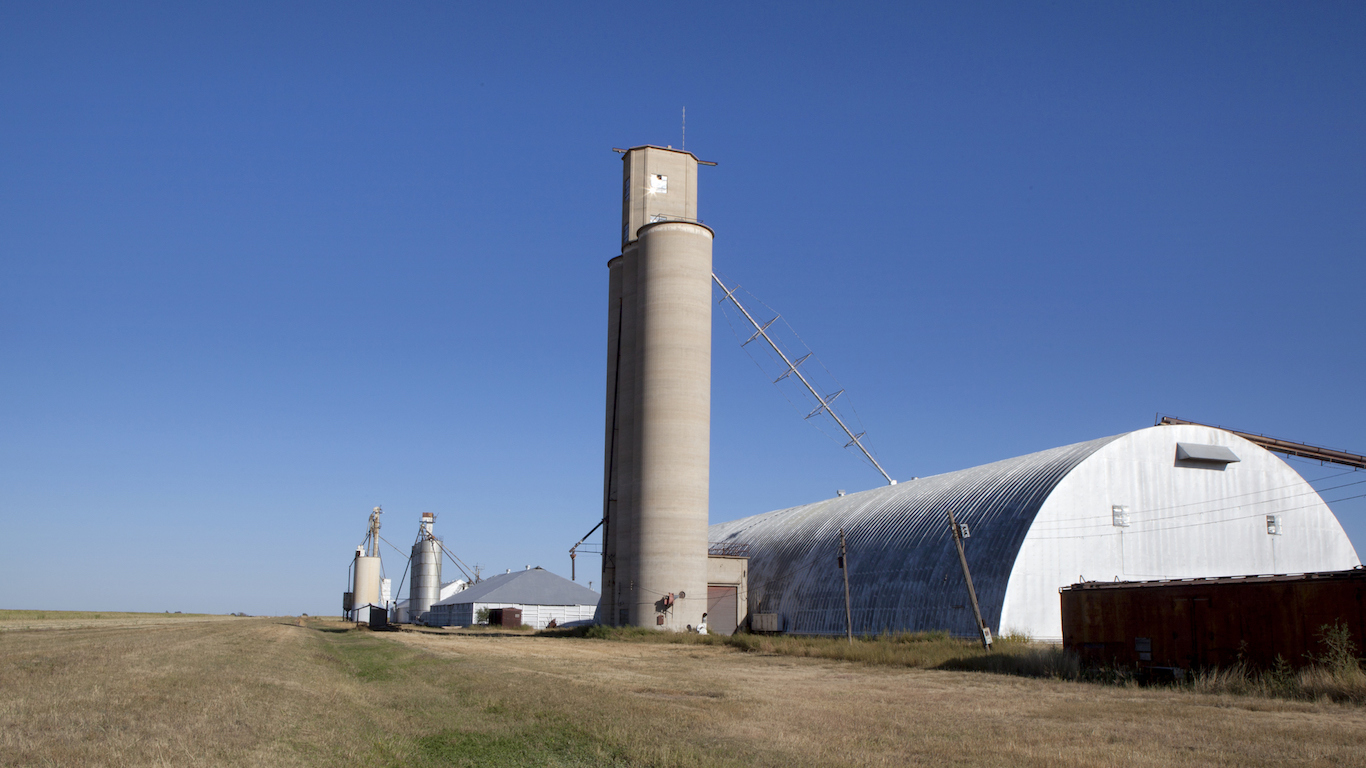 The typical household in Lubbock, Texas earns only $45,551 a year, about $10,000 less than the median income across the state. The city’s poverty rate underscores the prevalence of financial hardship in Lubbock. Some 22.4% of people in the city live in poverty, well above the 15.9% statewide poverty rate and 14.7% nationwide poverty rate.

Like many cities on this list, Lubbock is not an especially safe place. With 967 violent crimes in 2015 for every 100,000 area residents, violent crime is more than twice as common in Lubbock as it is across both Texas and the nation as a whole.