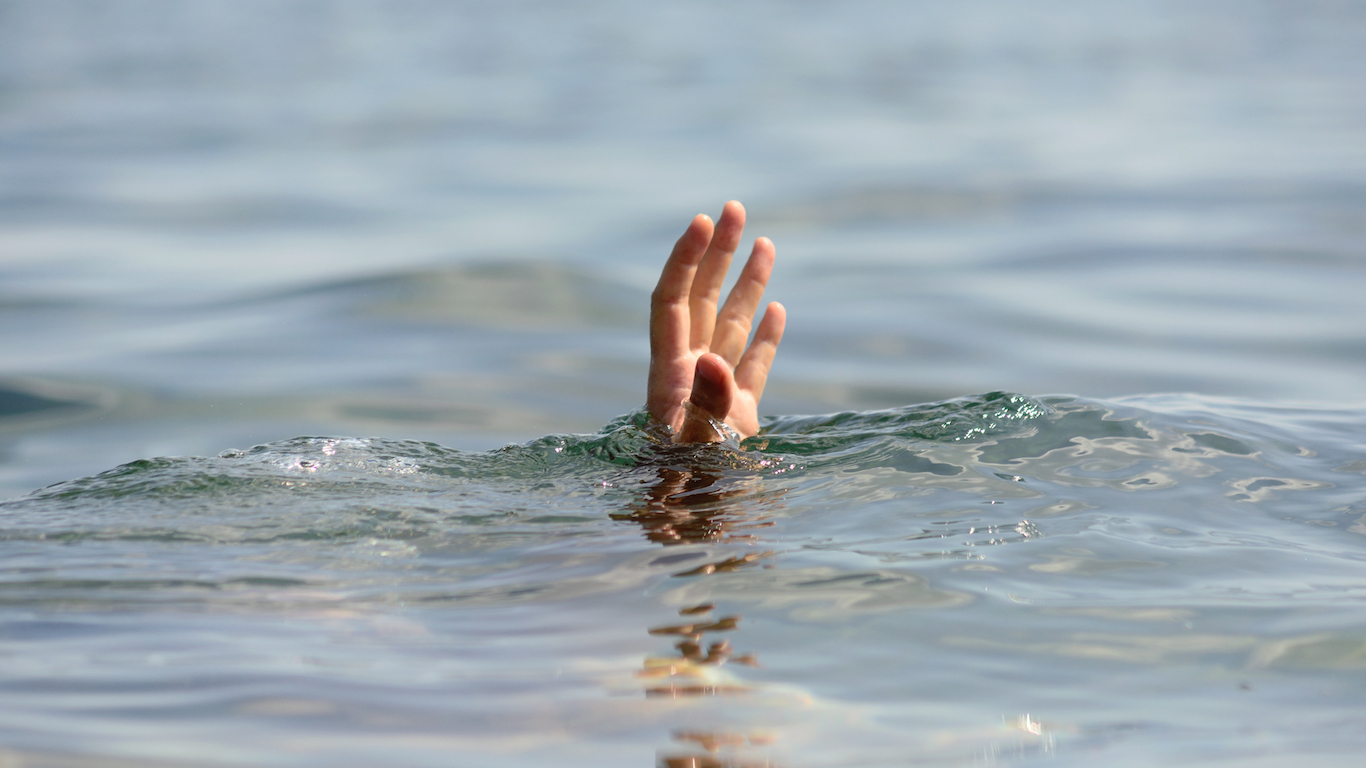 There were 830 unintentional drownings of people 18 to 34 in 2015, excluding deaths that occurred in boating accidents. Over the last 10 years, approximately 10 people accidentally drowned on average every day. Of these, two were of children under the age of 15. Among very young children 1 to 4 years old, drowning causes more deaths than any other cause except for birth defects. Drowning is the 11th leading cause of death among young people 18 to 34 years old, and in the 25 leading causes of death across all age groups.

According to the CDC, deaths among very young children occur most frequently in home swimming pools. Drownings among people 15 and over occur most often in natural water formations such as rivers, streams, lakes, and oceans. Among adolescents and adults, alcohol is involved in 70% of deaths associated with water recreation. 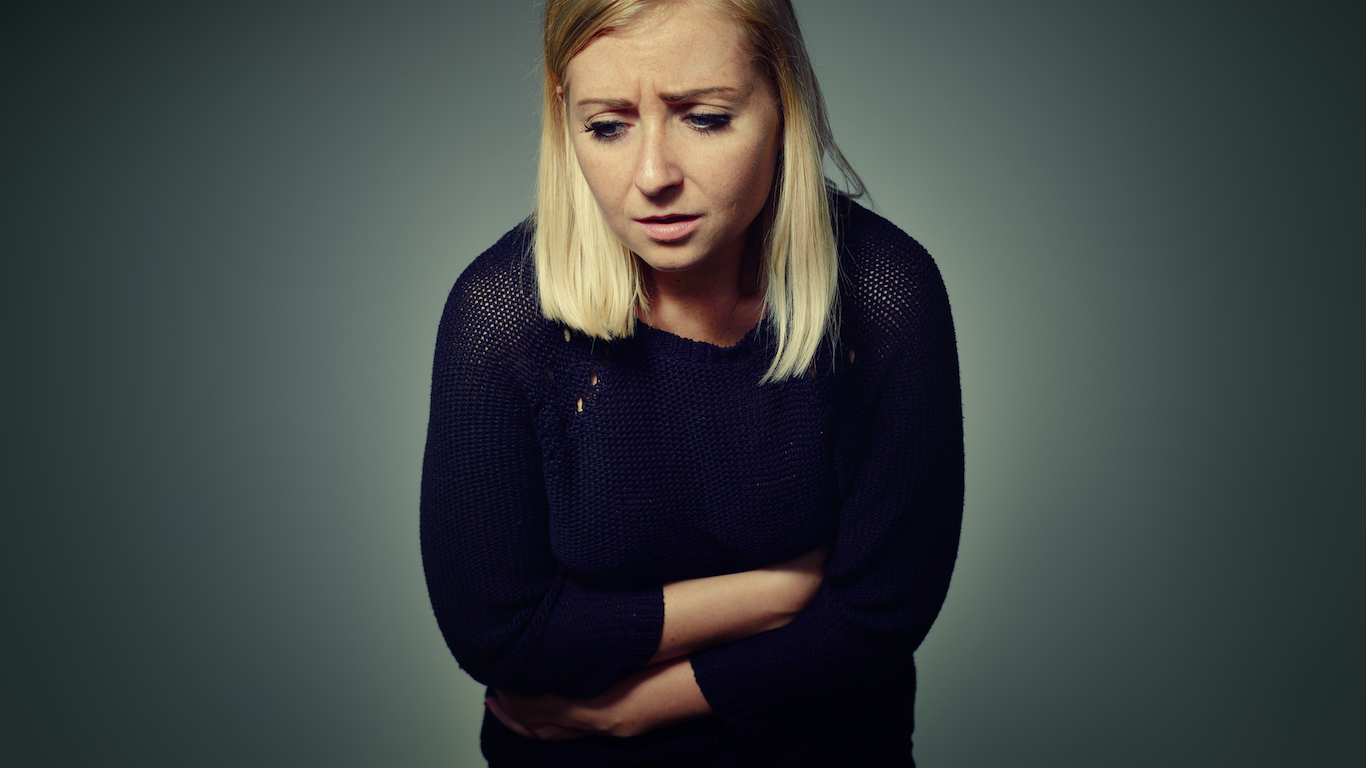 While liver disease disproportionately affects middle-aged adults — Americans 45 to 64 years old account for 55% of all deaths due to complications of the liver — young adults are not immune to cirrhosis and other chronic liver disease. With 870 fatalities among 18 to 34 year olds in 2015, liver disease is the 10th leading cause of death for the age cohort. Most liver disease cases are preventable. Risk factors include alcohol use, diabetes, and obesity.

The incidence of liver disease is increasing among young people. While teen smoking rates have declined over the past few decades, the prevalence of obesity, diabetes, and other health outcomes associated with unhealthy behavior have increased among young adults, leading to an increased risk of liver disease for the age group. Adjusted for population changes, the number of liver disease fatalities among 18 to 34 year olds has risen 70% since 2000. 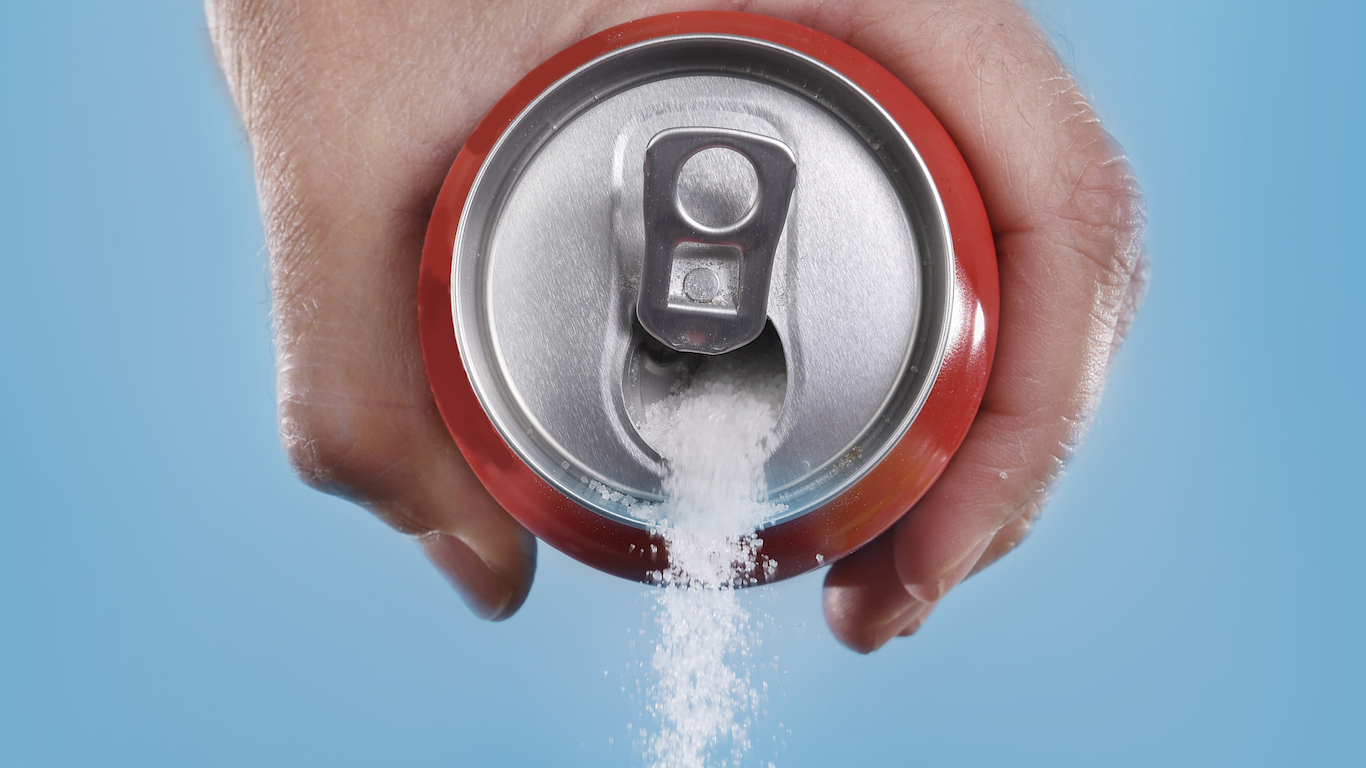 Diabetes mellitus is a disease that hinders the body’s ability to produce or utilize insulin, a hormone that helps the body regulate metabolism of carbohydrates. As a result, sugar builds up in the bloodstream and can cause several complications, including increased risk of heart disease, kidney failure, stroke, and more. According to the American Heart Association, approximately 80% of people with diabetes eventually die of causes related to blood clots.

Between 90% and 95% of all diagnosed diabetes cases are type 2, which is largely preventable. While most diabetes fatalities in the United States are of older Americans, young people can be at risk. In 2015, 978 people between 18 and 34 years old died from diabetes. While diabetes is the ninth leading cause of death in the age cohort, fatalities related to the disease among the age group amount to just 1.2% of all diabetes deaths nationwide.