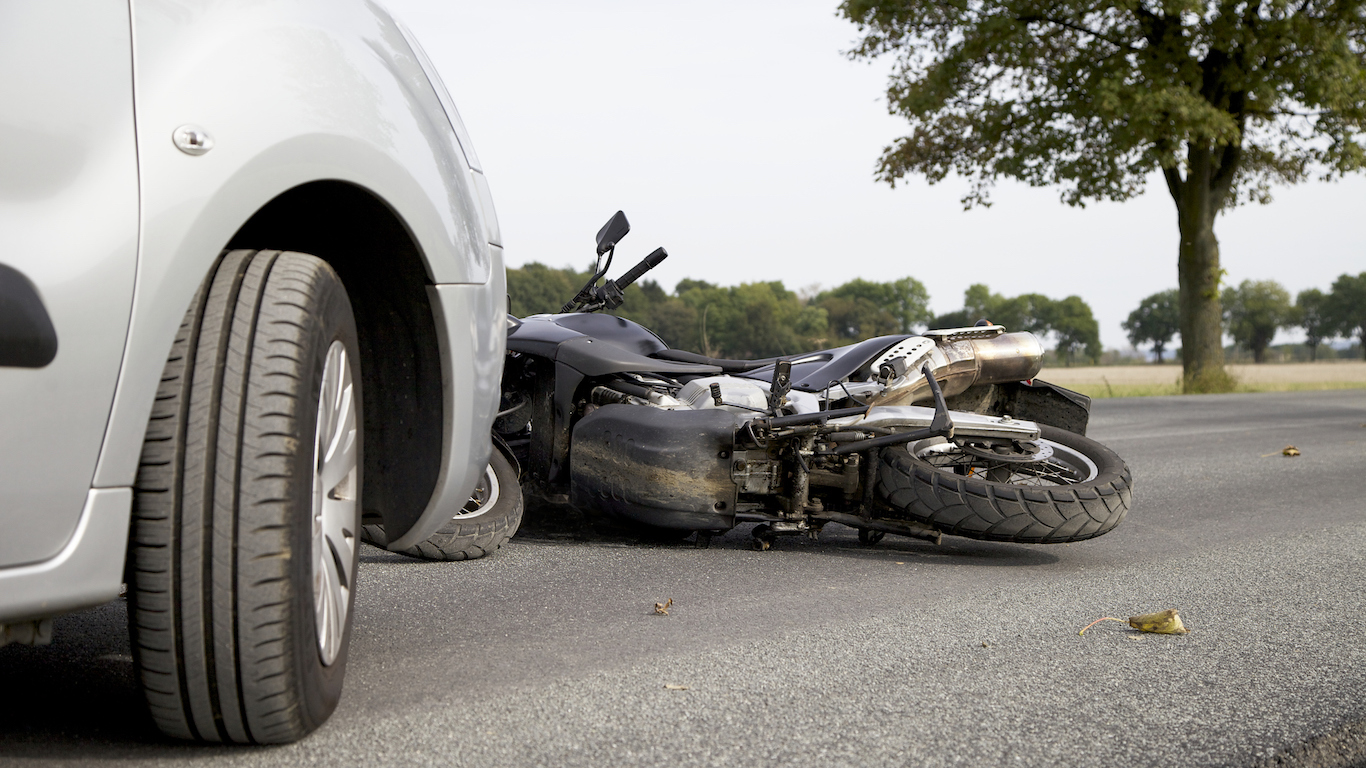 Car accidents killed 36,161 people in 2015. About a third, or just over 12,000, of these fatalities were of people aged 18 to 34. Motor vehicle accidents accounted for 15.6% of all deaths in this age group. According to the CDC, young people and especially teens, are more likely than older drivers to underestimate or fail to recognize hazardous situations and are more likely to take risks such as speeding, driving without a seatbelt, and driving while intoxicated. As is the case across all age groups, males are considerably more likely than females to engage in such risky behavior. Among 18 to 34 year olds who in 2015 died in motor vehicle accidents, 74% were male. 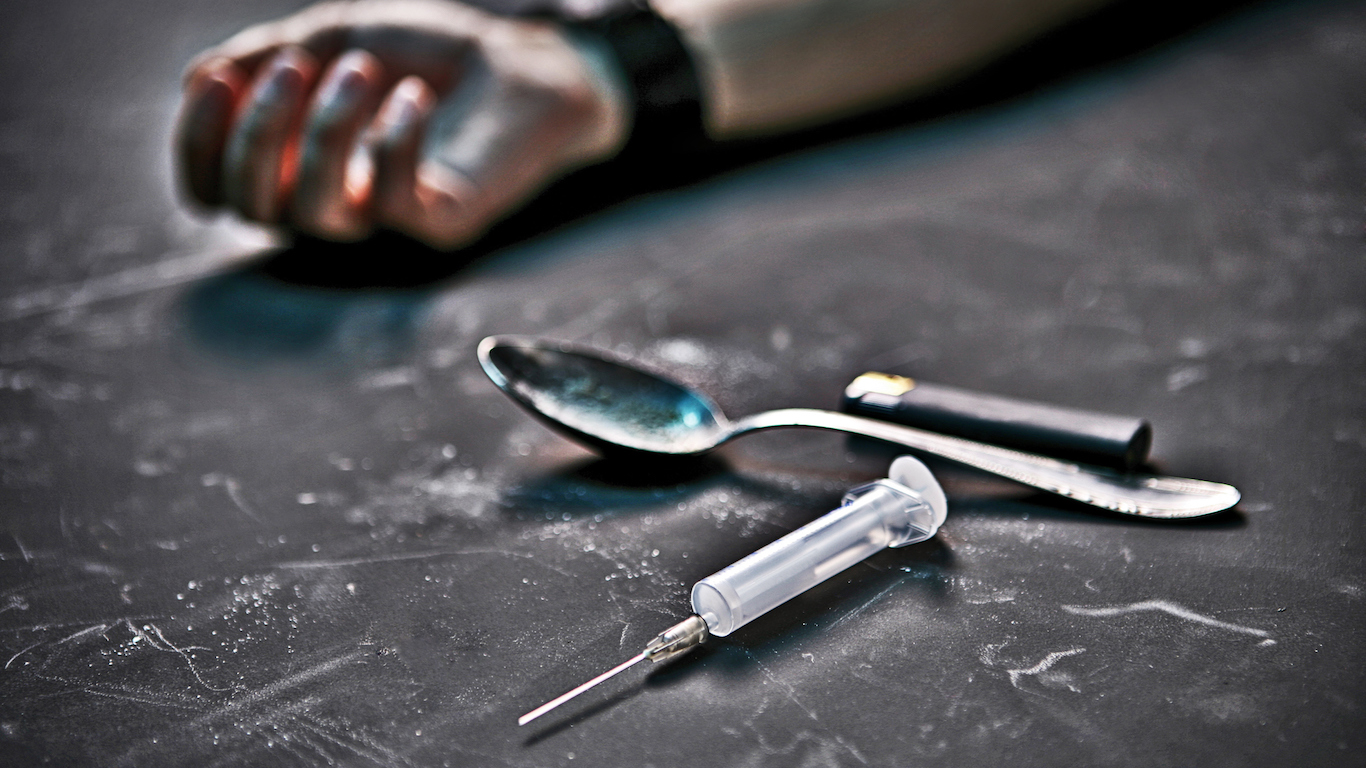 Accidental poisoning, primarily drug overdose, is the leading cause of death among young people in the United States. Approximately one in every five deaths of people 18 to 34 are caused by unintentional poisoning.

Most drug overdose deaths, about 60%, involve opioids such as heroin and prescription drugs. According to the CDC, 91 people on average die every day from opioid overdoses. While far more prevalent in some parts of the country than in others, opioid overdoses have grown to epidemic proportions in recent years. Prescription drugs such as oxycodone, hydrocodone, and methadone have been driving the increase in opioid overdoses. These prescribed drugs are sold today at four times the rate they were at the turn of the century, despite the fact that Americans report the same level of pain today as then.