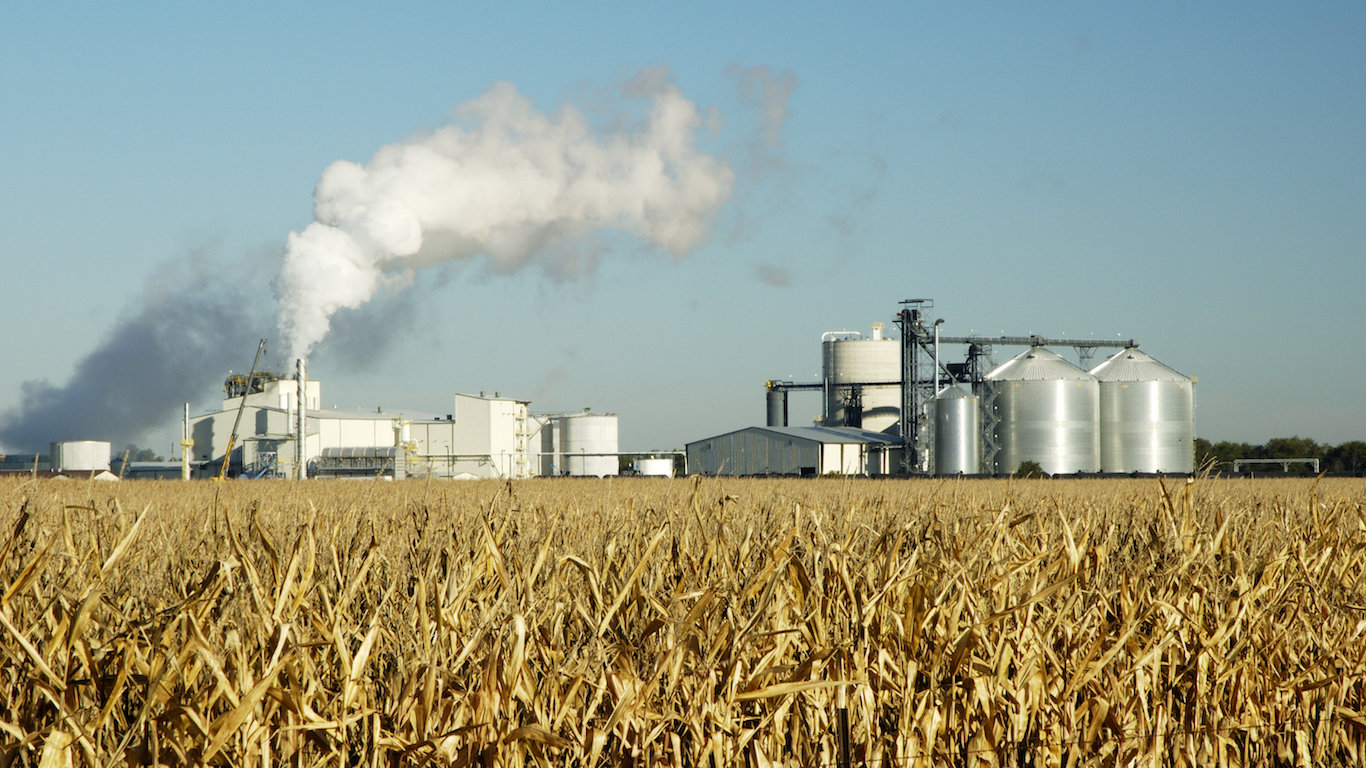 POET, Inc., is South Dakota’s largest company, with an estimated $4.4 billion in annual revenue. Some might be misled by its name, but rather than selling creative uses of the written word, POET is primarily a biofuel company, which primarily produces ethanol. Each plant built by the company processes about 21 million bushels of corn each year and produces 60 million gallons of the fuel. 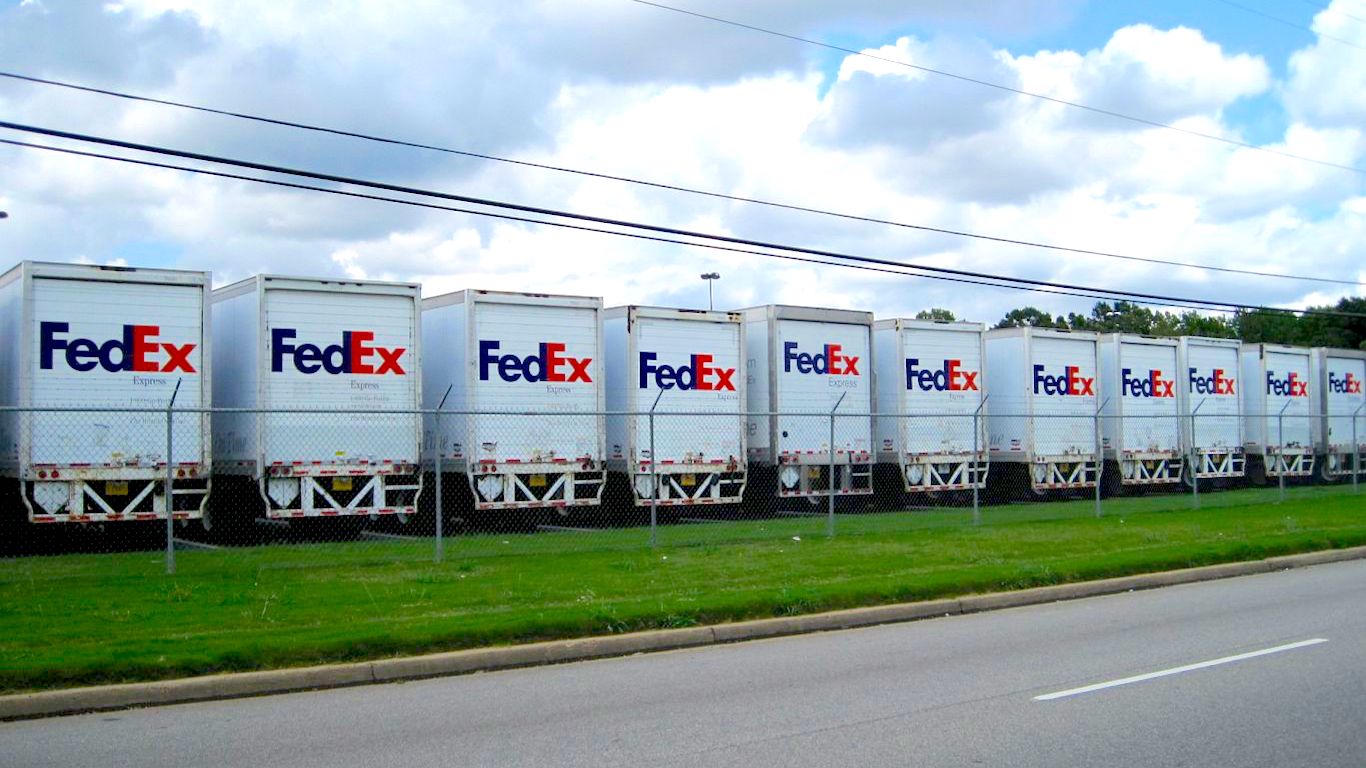 Founded in Little Rock, Arkansas, FedEx began its shipping operations in April 1973. The company today has a fleet of more than 650 aircraft and 150,000 motor vehicles and ships an average of 50 million packages daily — more than twice the daily delivery volume of UPS. The company moved to Memphis for its central location and good weather, which enables to keep the airport open nearly year-round. 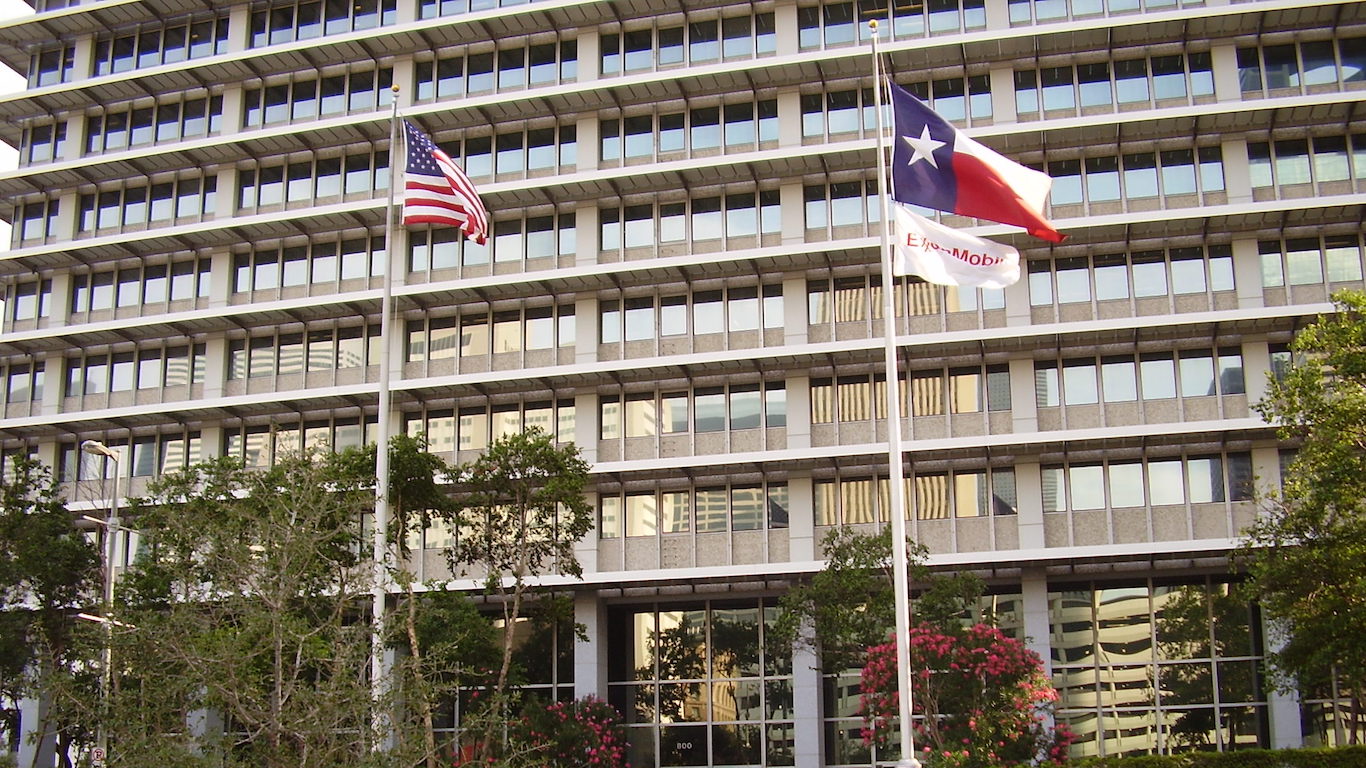 For several decades, Irving, Texas-based Exxon Mobil was intermittently the largest U.S. company by revenue, often switching places with Wal-Mart. 2001 was the last year Exxon claimed the title, ceding the top position to Wal-Mart the following year for good. The company’s revenue began declining when oil prices took a nose dive in late 2014 never to recover much since. Exxon reported $226.1 billion in revenue in fiscal 2016, down by about 16% from the previous year. Today Exxon among the top 5 U.S. companies by revenue. 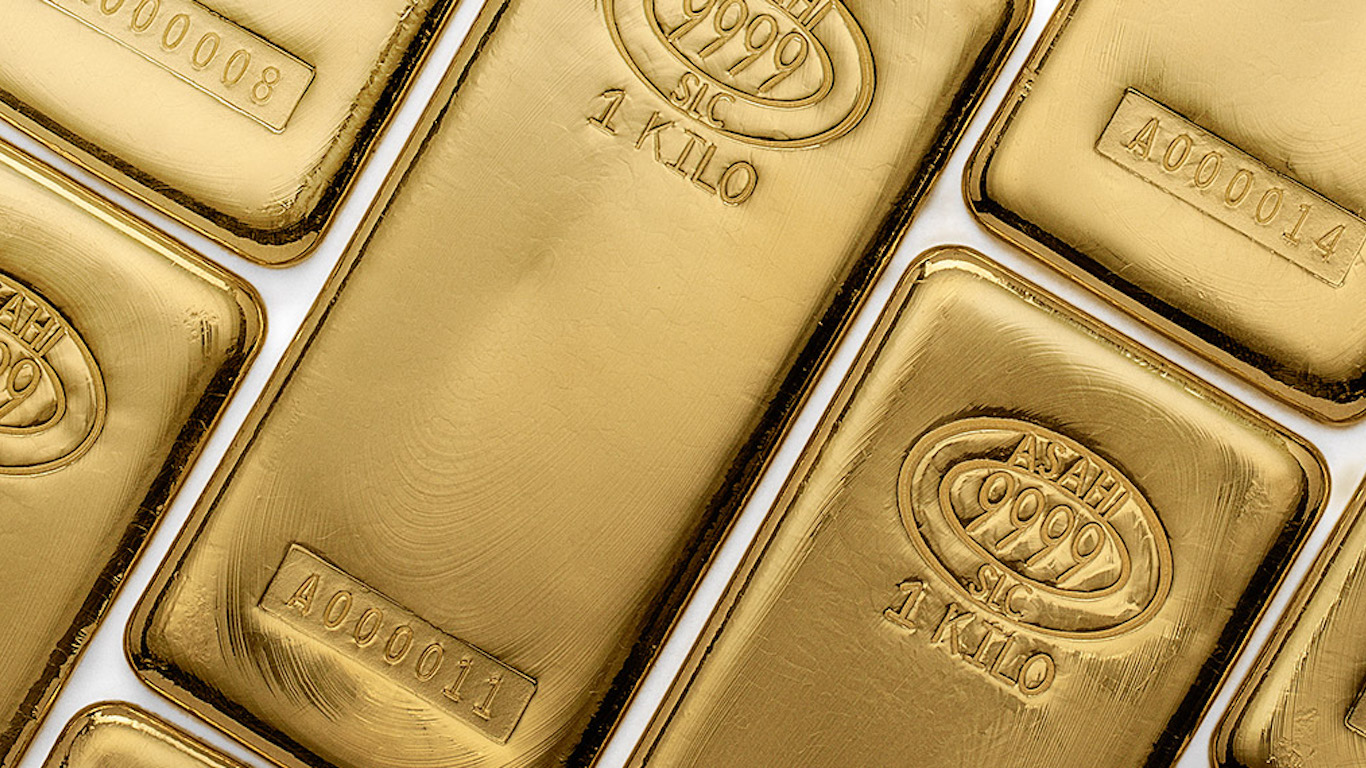 Asahi Refining USA Inc. is a precious metal refining service company with locations in Canada and Japan and headquarters in Salt Lake City, Utah. Asahi Refining produces the largest amount of gold and silver of any company in the United States and with $21.0 billion in revenue, it is the largest company in Utah. 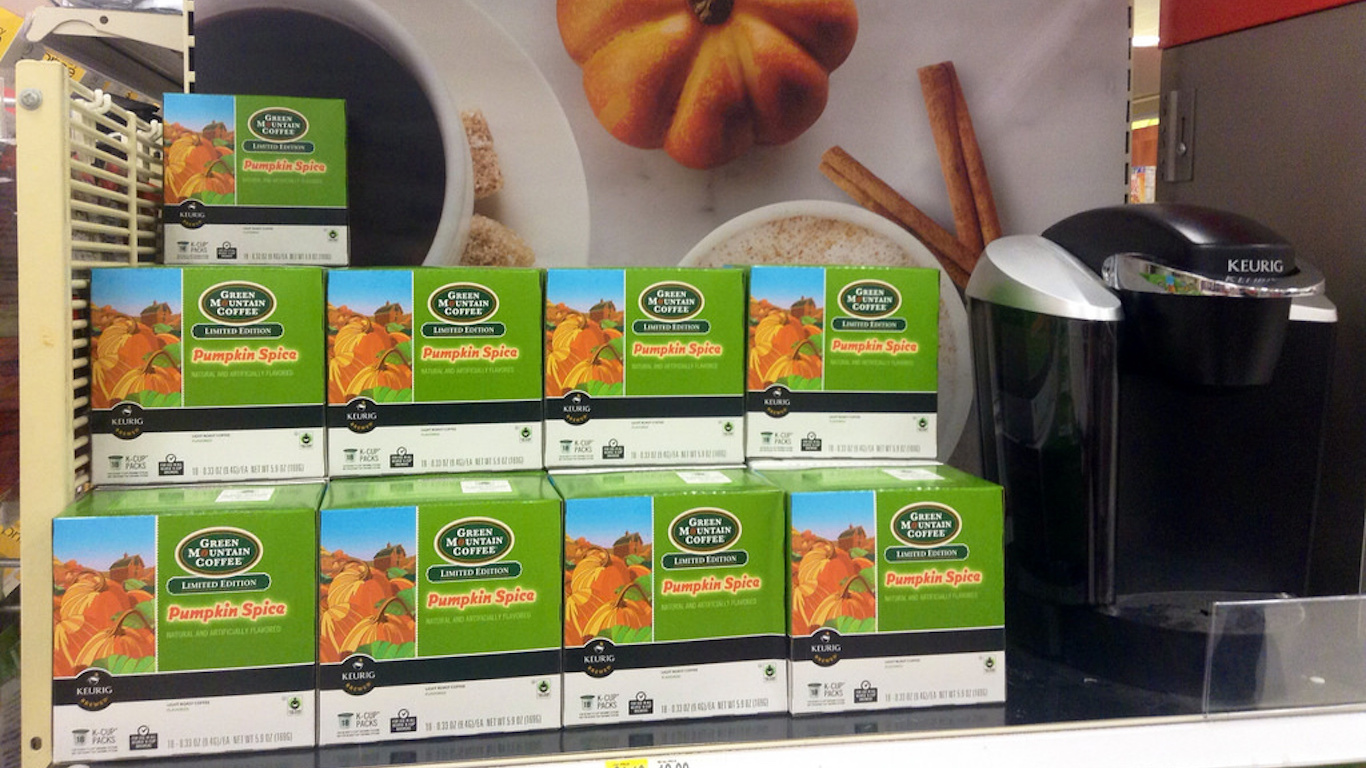 The K-Cup phenomenon has partially taken over the retail coffee business in America. Last year, nearly $4 billion worth of single-serve coffee was sold in the United States. Keurig introduced the original K-Cup, called the K-Pod, in 1998. In 2006, Waterbury, Vermont-based Green Mountain Coffee purchased Keurig for $104 million. The resulting company, which reported annual revenue 43 times the Keurig purchase price in fiscal 2016, is the largest company in Vermont.