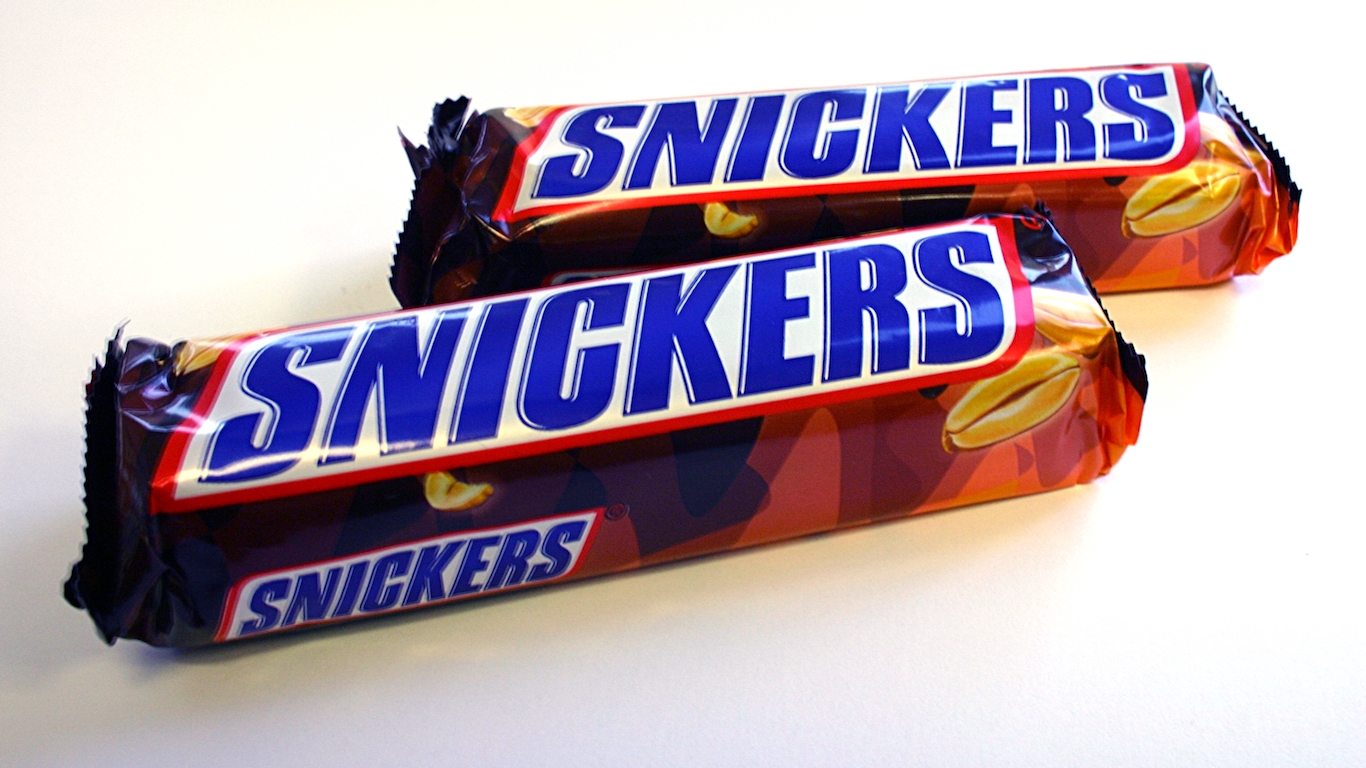 McLean, Virginia based Mars, Inc. is one of the largest candy and sweets manufacturers in the world. The company is best known for its candy brands, including M&M’s, Skittles, Snickers, and Milky Way, but the company also produces petcare brands such as Pedigree, as well as other food brands. 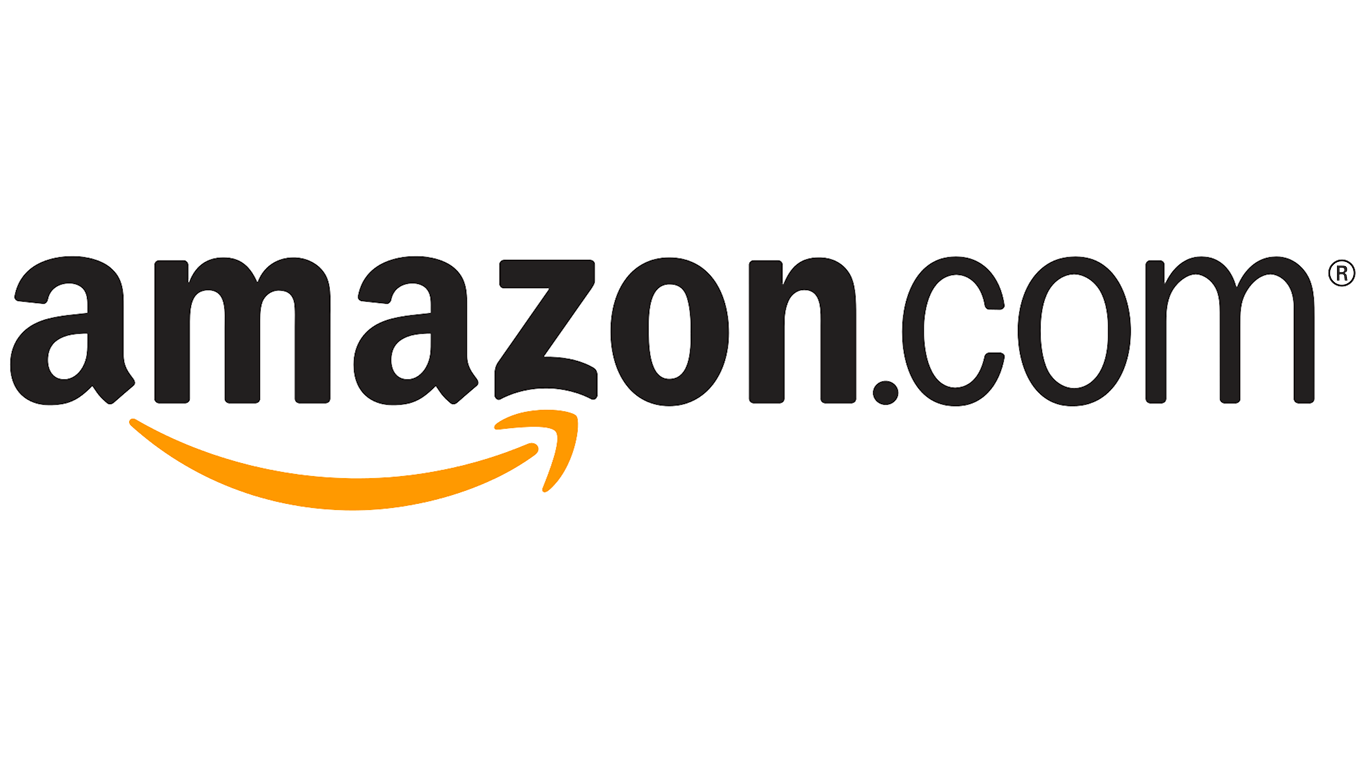 One of the most disruptive and successful companies in recent memory, Amazon.com reported $136 billion in revenue last year. The online retail giant was launched in 1995 by CEO Jeff Bezos and has been reshaping the retail industry since. In the beginning, Amazon.com only sold books. Today, consumers can find almost anything on the e-commerce site, short of fresh groceries. Though, that may soon change, as the company is making a bid for high-end grocery chain Whole Foods. 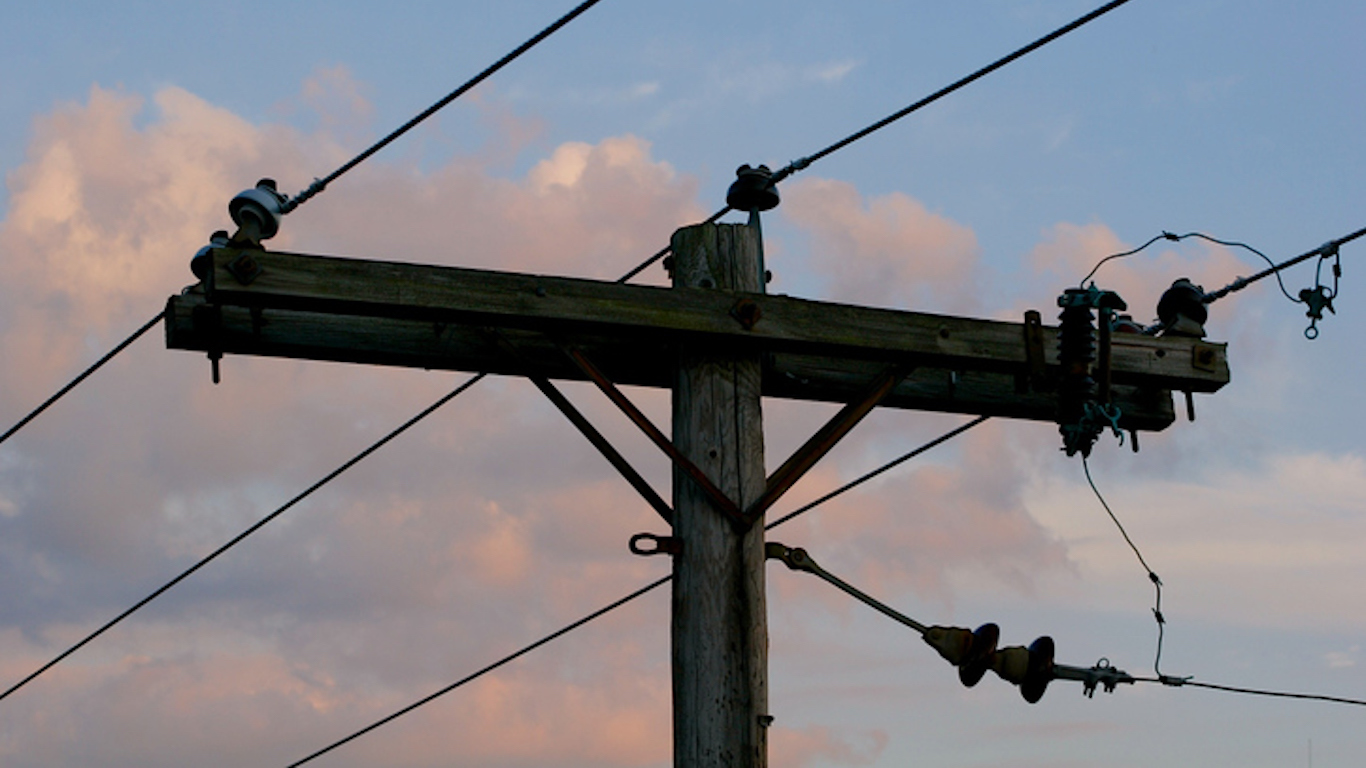 Monongahela Power Company, also known as Mon Power, is a power utility company operating primarily in West Virginia. Monongahela is a subsidiary of Ohio-based FirstEnergy, which owns a number of utilities companies. 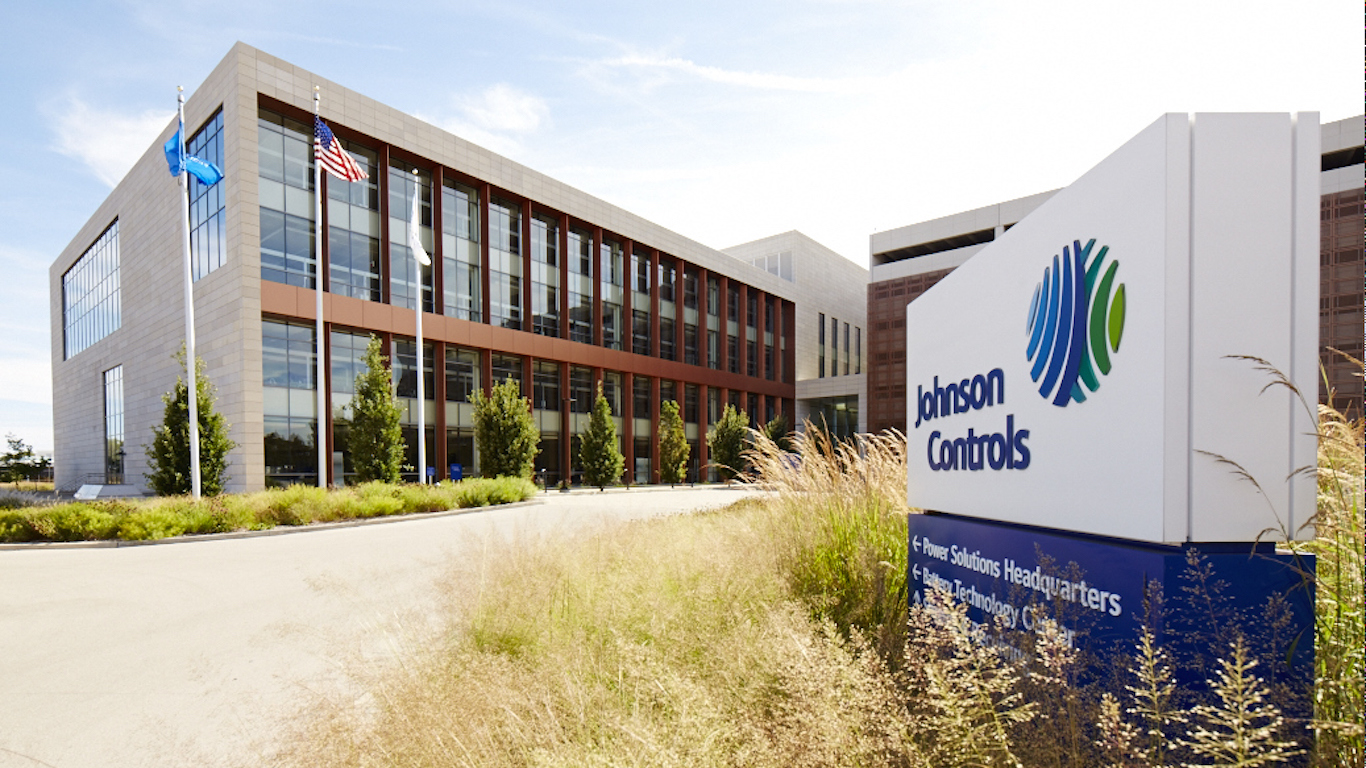 Johnson Controls is a multinational corporation that produces various automobile parts such as batteries and electronics, as well as air conditioning equipment for buildings. The company, the result of a 2016 merger between the U.S. company Johnson Controls and Irish-based Tyco International, is the largest in Wisconsin. While the company’s global headquarters are located in Ireland for tax reasons, the company’s North American headquarters are located in Milwaukee. 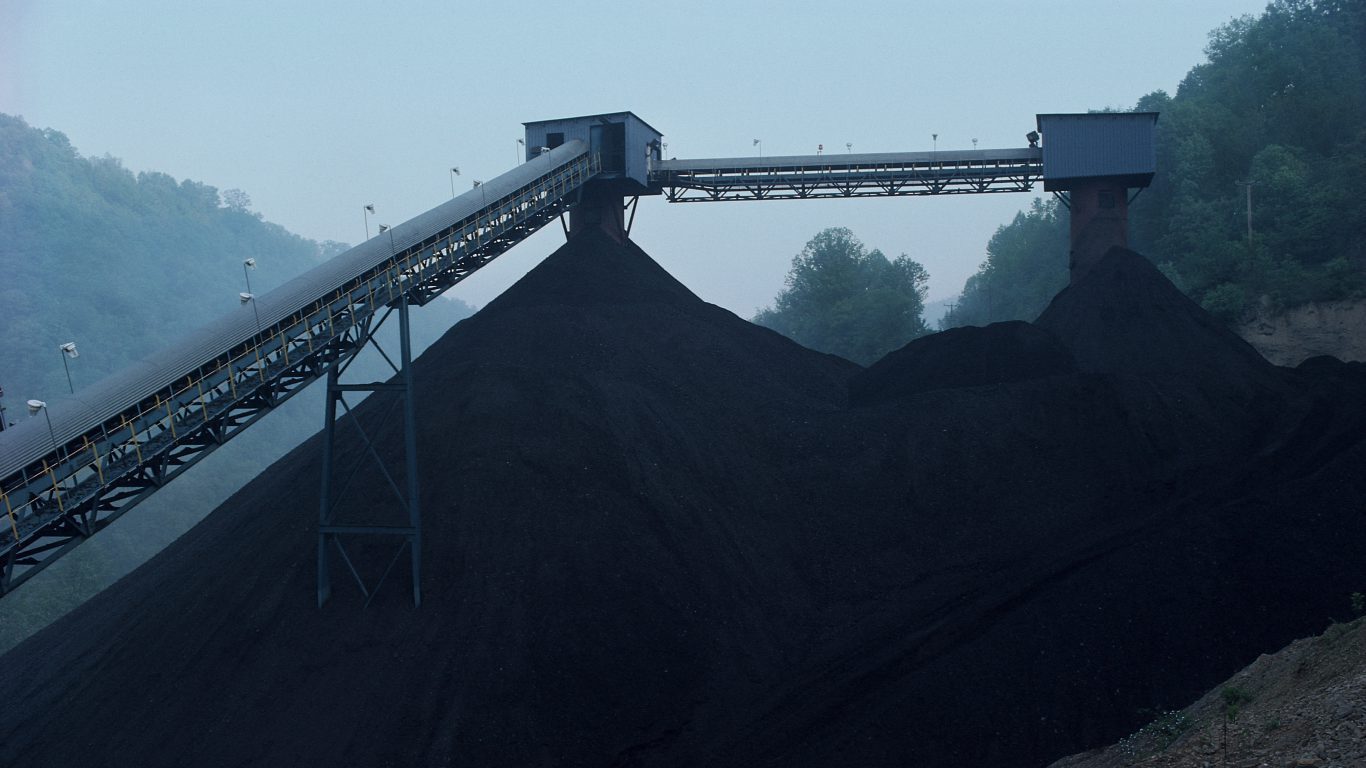 Cloud Peak Energy is one of the smallest companies to make this list. There are hundreds of companies with greater annual revenue than the Wyoming-based coal mining company. However, Wyoming is one of the most sparsely-populated states in the country, and only Vermont has a smaller GDP. The company, which only employs about 1,300 people, operates coal mines in Wyoming and Montana.