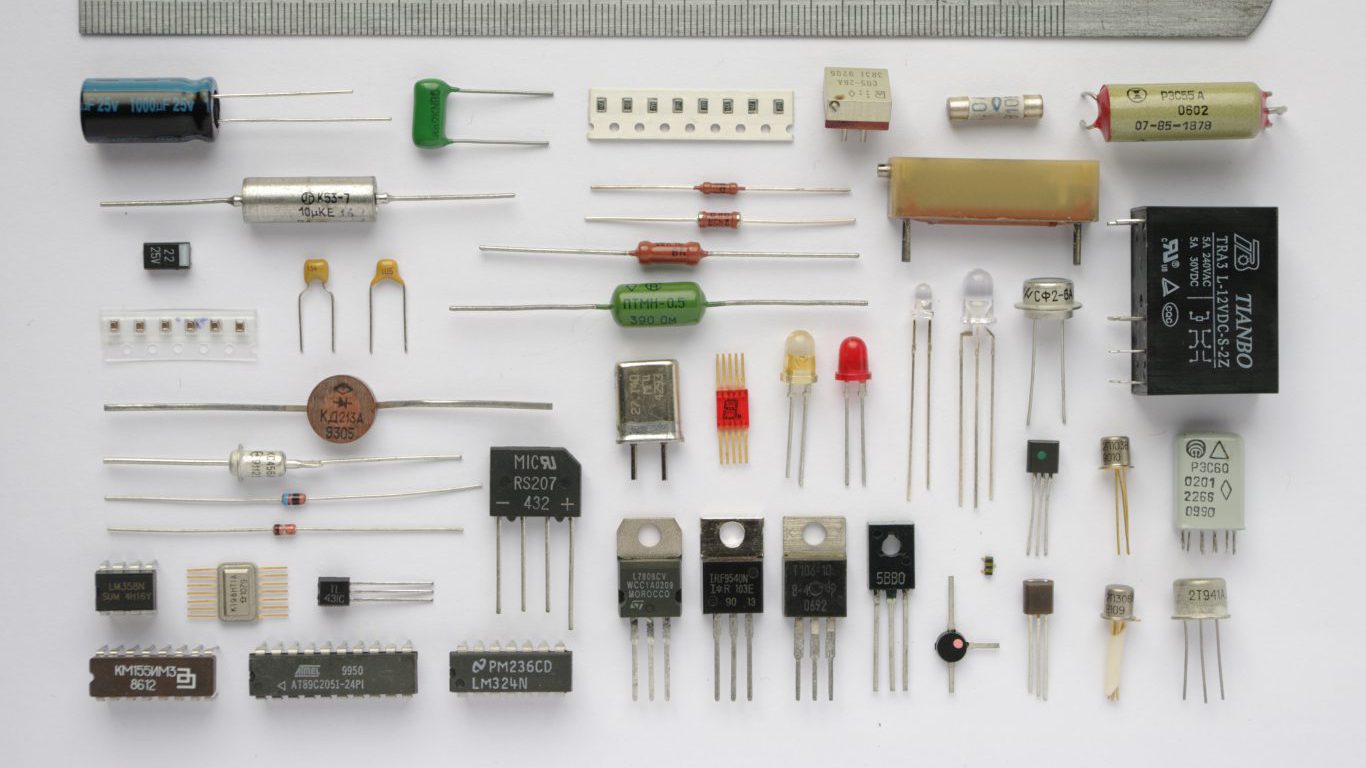 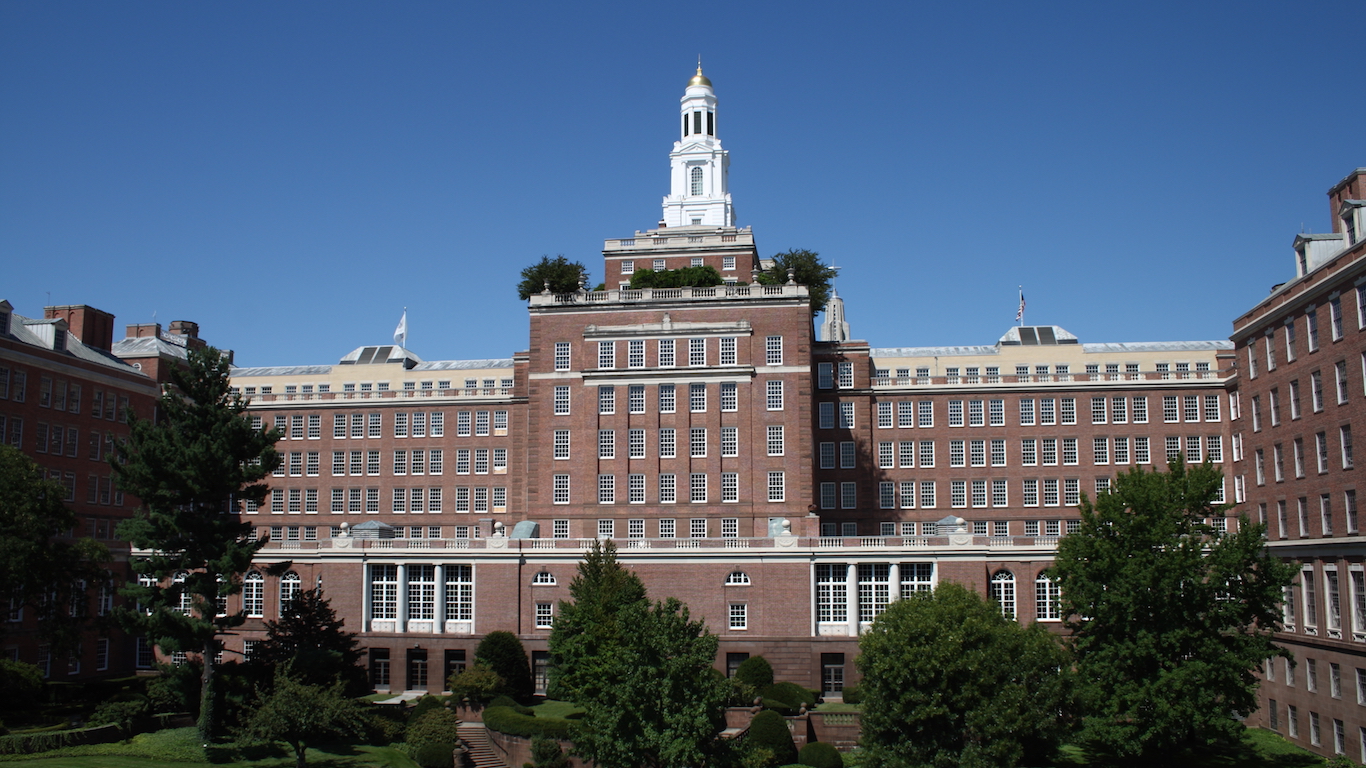 Until recently, the largest company in Connecticut was General Electric, but the company moved its headquarters to Boston at the beginning of this year. Today, Aetna, a major health insurance company, holds the title. Aetna is based in Hartford, which is home to a number of insurance companies. The company employs some 50,000 people. 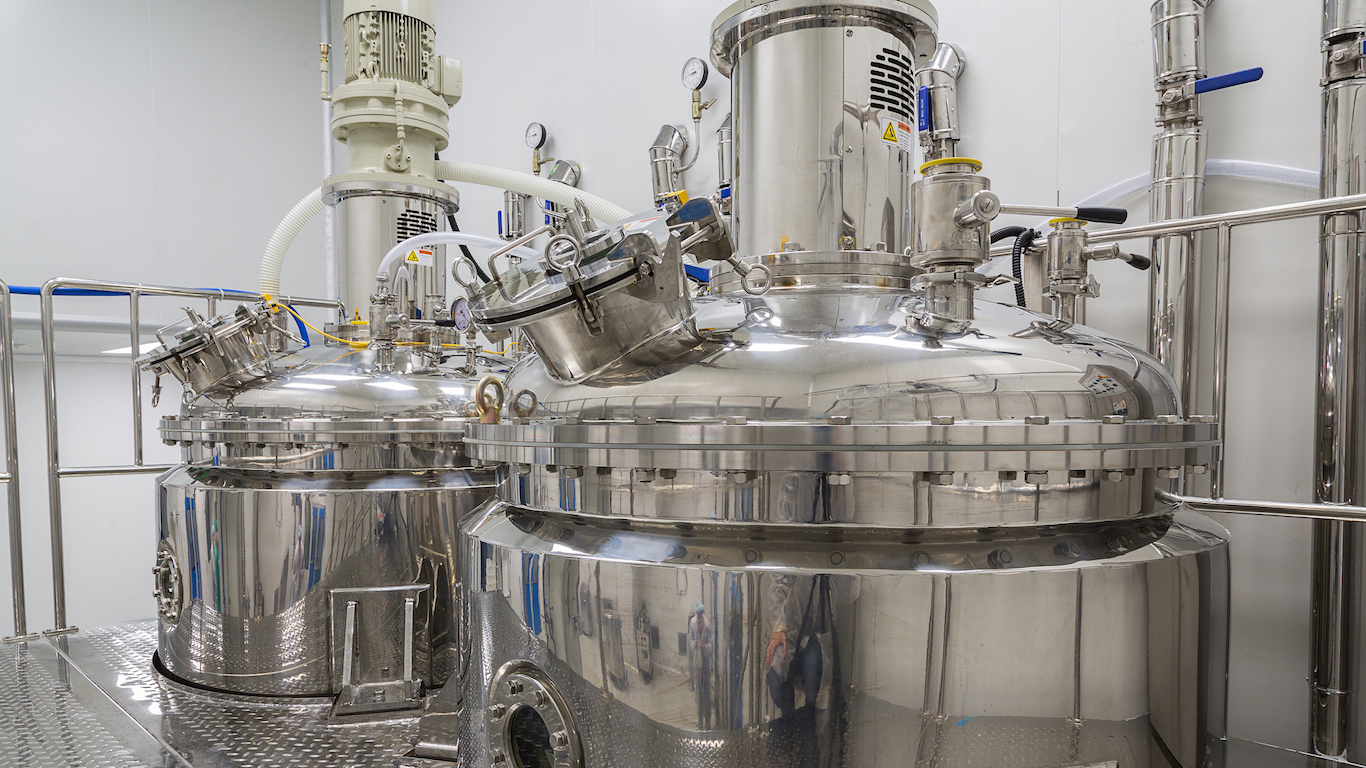 Founded as a gunpowder manufacturer in Wilmington, Delaware in 1802, DuPont has since grown to become one of the largest chemical companies in the United States. Dupont has contributed to the Wilmington economy for more than two centuries and is responsible for the construction of such key city infrastructure projects as the 217-room Hotel du Pont, a portion of the U.S. Route 13 highway, and the Wawaset Park planned community. 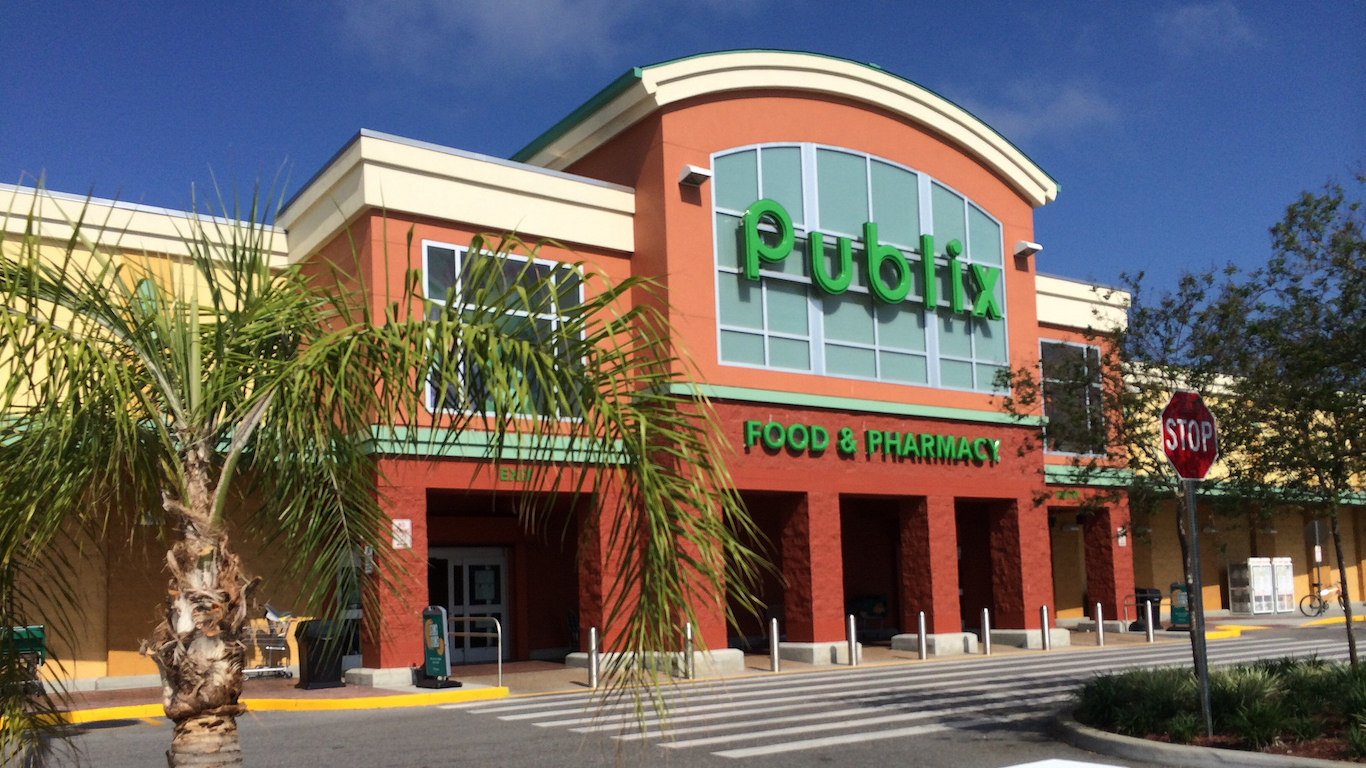 Publix, the large supermarket chain with locations throughout the south, is headquartered in Lakeland, Florida. It is the state’s largest company with estimated annual revenue of $34 billion. Publix has nearly 190,000 employees in over 1,000 locations in six southern states. 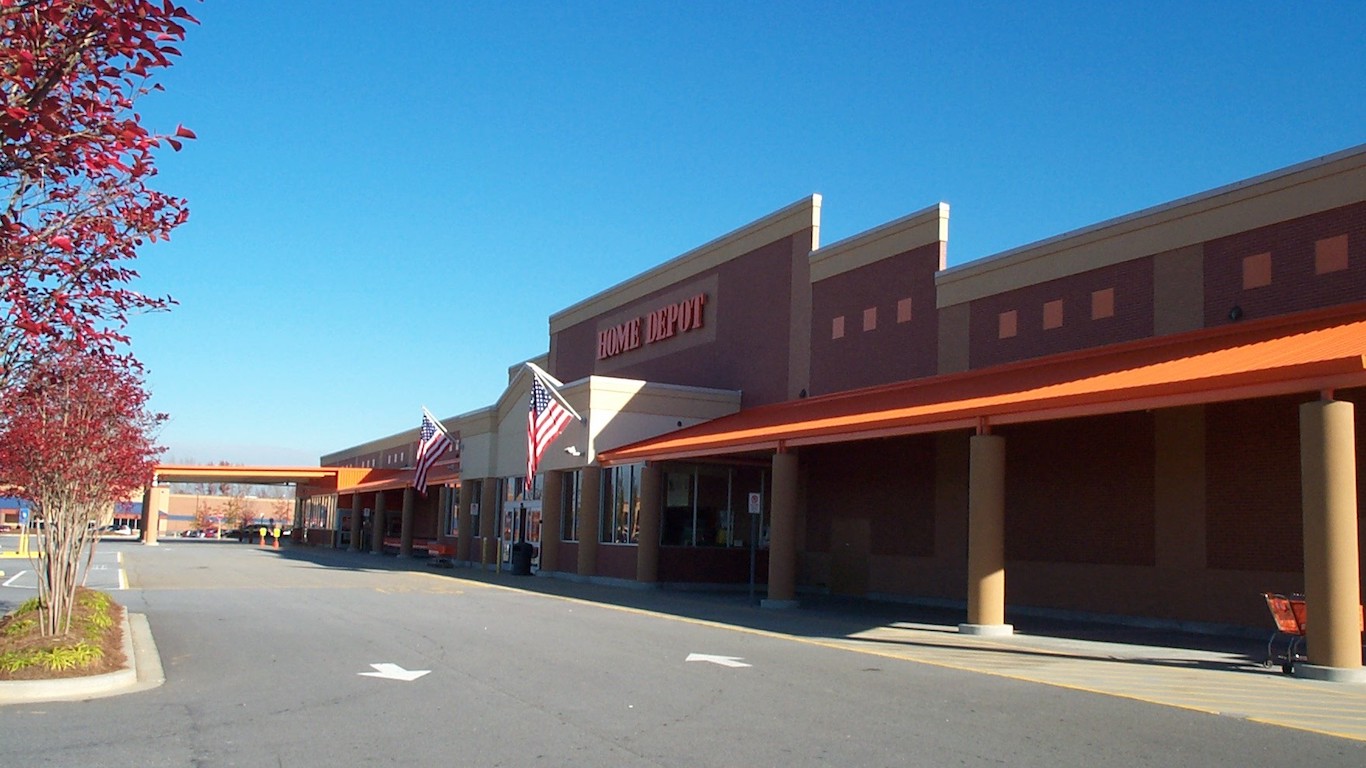 The Home Depot was founded in Atlanta in 1978, and remains headquartered there today. It is the largest company in Georgia, with nearly $95 billion in annual revenue. The company, which claims to be the largest home improvement retailer in the world, employs nearly 400,000 people throughout more than 2,200 locations across North America.