General Electric moved its headquarters from suburban Connecticut to downtown Boston in August 2016, displacing Liberty Mutual as the largest company in Massachusetts. One of the largest U.S. companies, GE was offered $145 million in incentives to move to Massachusetts. The conglomerate, which operates in many fields from aircraft engines to finance to health care, reported $123.7 billion in revenue in fiscal 2016. 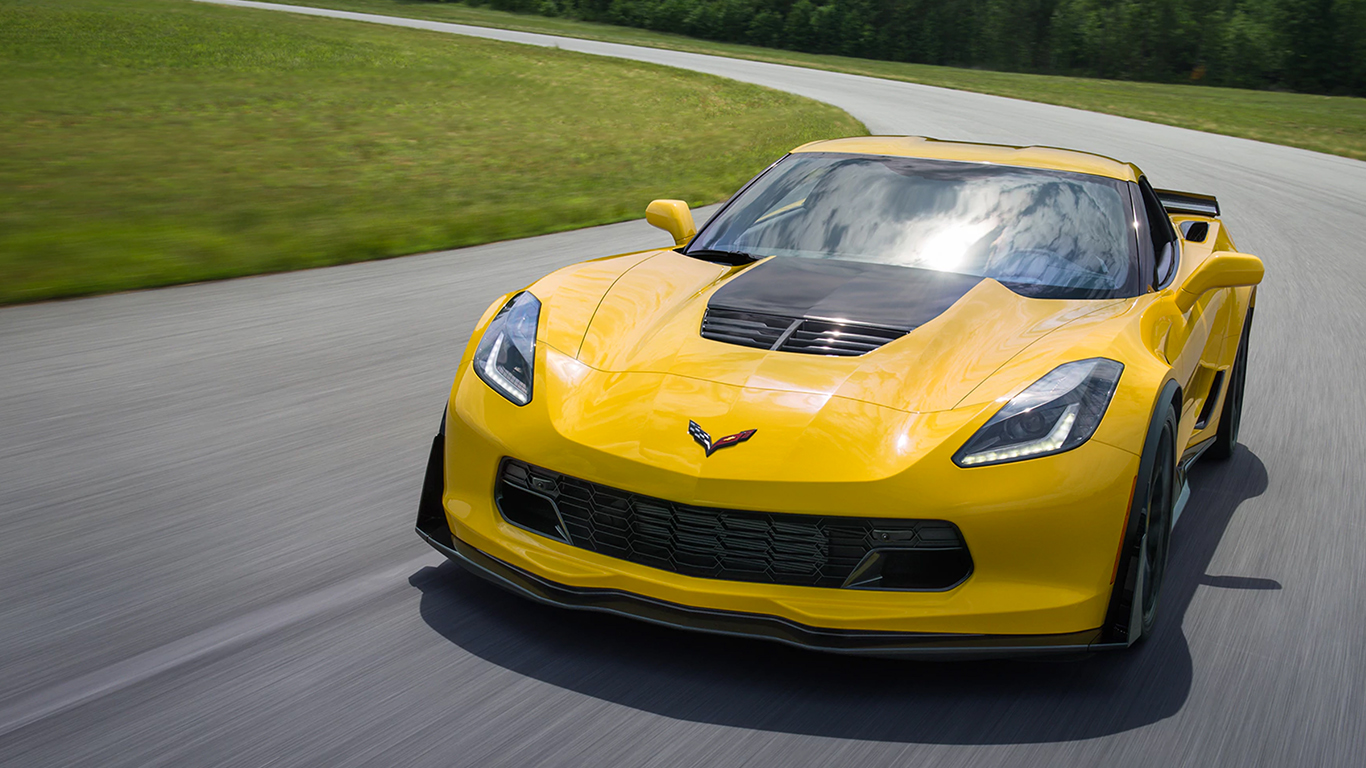 Founded in 1908, General Motors has been at the center of Michigan’s economy for more than a century. The company sold a record 10 million cars in 2016 and reported $166.4 billion in revenue. GM sells several major automobile brands worldwide, including Chevrolet, Buick, GMC, and Cadillac. 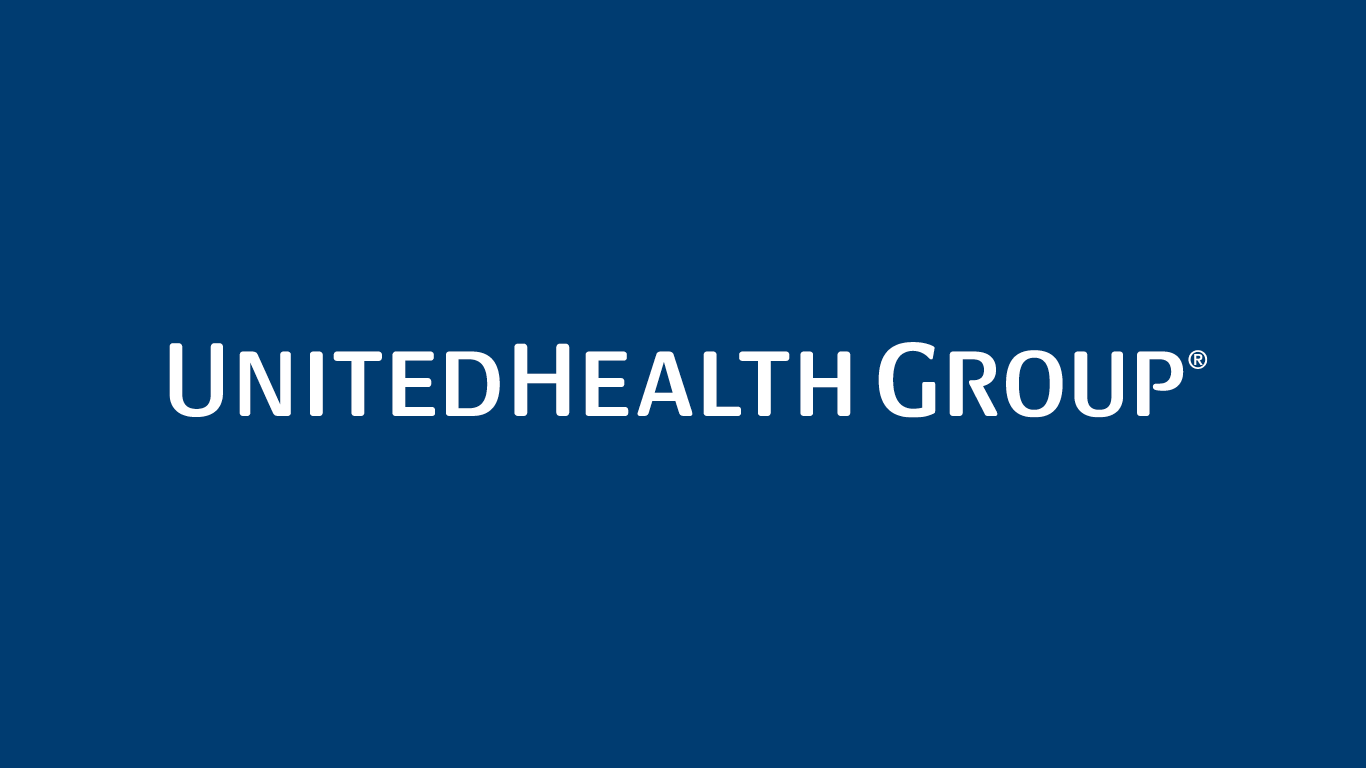 UnitedHealth Group is the largest company in Minnesota and one of the largest in the United States. After reporting heavy losses from providing individual coverage to Americans under the Affordable Care Act, the health care provider limited its Obamacare offerings to just three states. Following the move, the company substantially increased revenues and profits. The company reported $184.8 billion in revenue and $7.0 billion in profit in 2016, an 18% and 21% corresponding increase from 2015 figures. 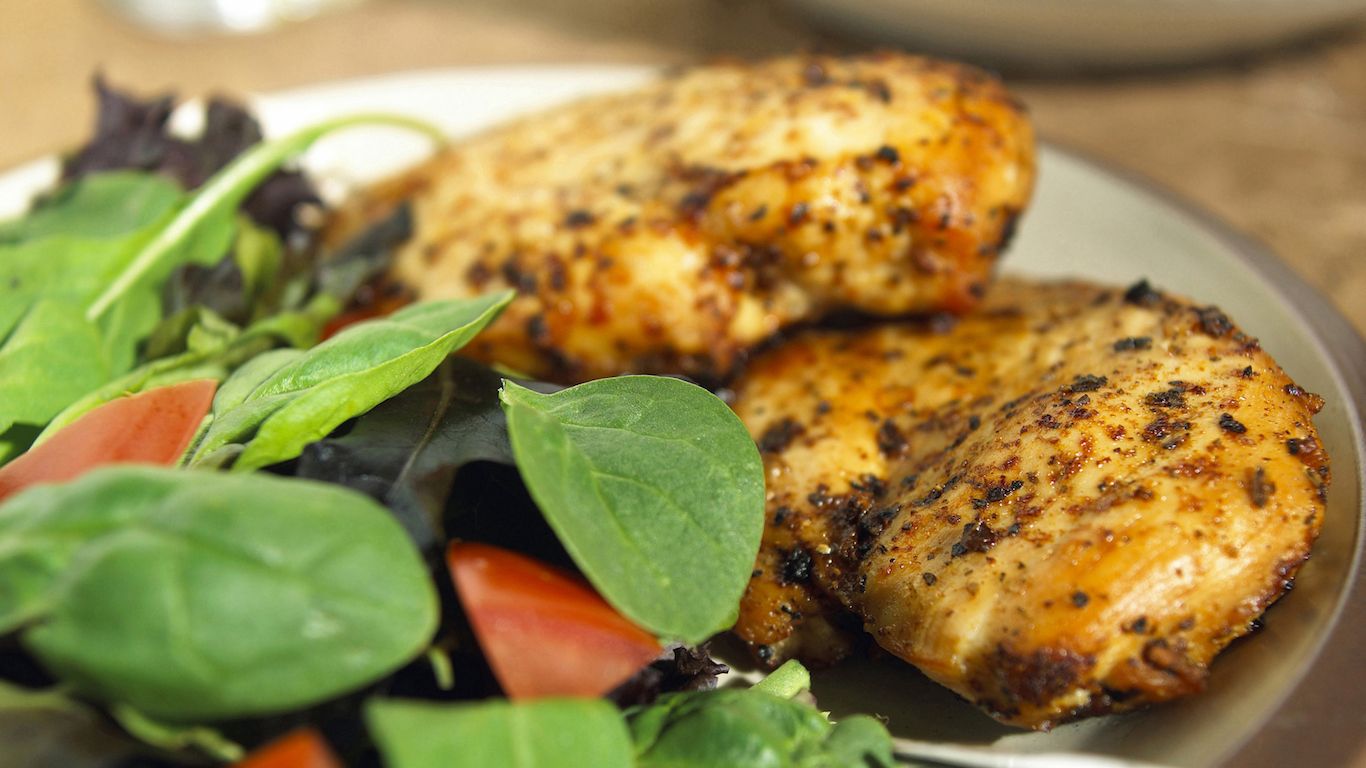 Sanderson Farms is the third largest poultry producer in the United States. Founded in Laurel, Mississippi in 1947 as a feed and fertilizer store for the local community, the company has since grown into the only Fortune 1000 company headquartered in the state. Sanderson Farms sold a record 3.7 billion pounds of poultry in 2016 as it reported $2.8 billion in revenue. 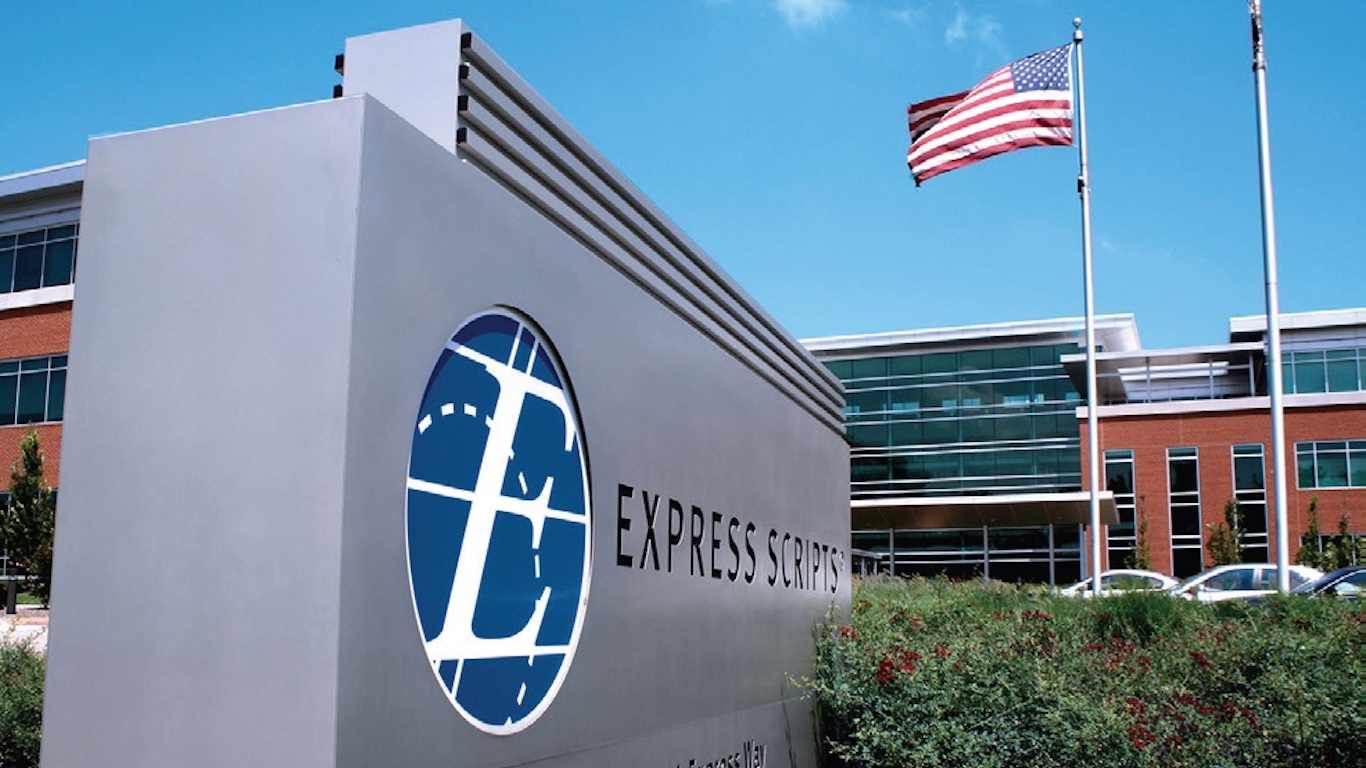 The largest U.S. pharmacy benefit management company, Express Scripts is a third-party administrator of prescription drugs for various commercial and government health care plans. One of the company’s largest customers is the U.S. Department of Defense’s Tricare program, which is the health care system of the U.S. military. Express Scripts reported $100.3 billion in revenue in 2016 and employs some 25,600 people.