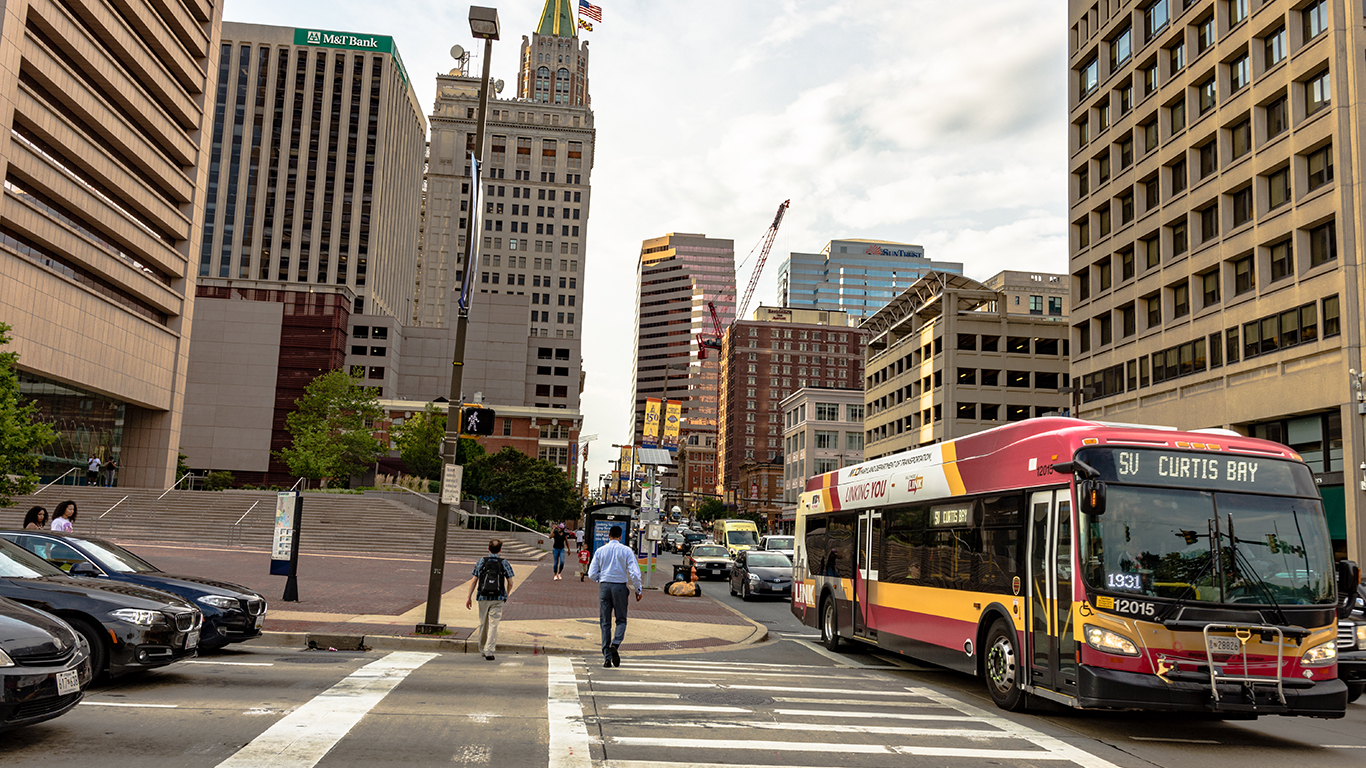 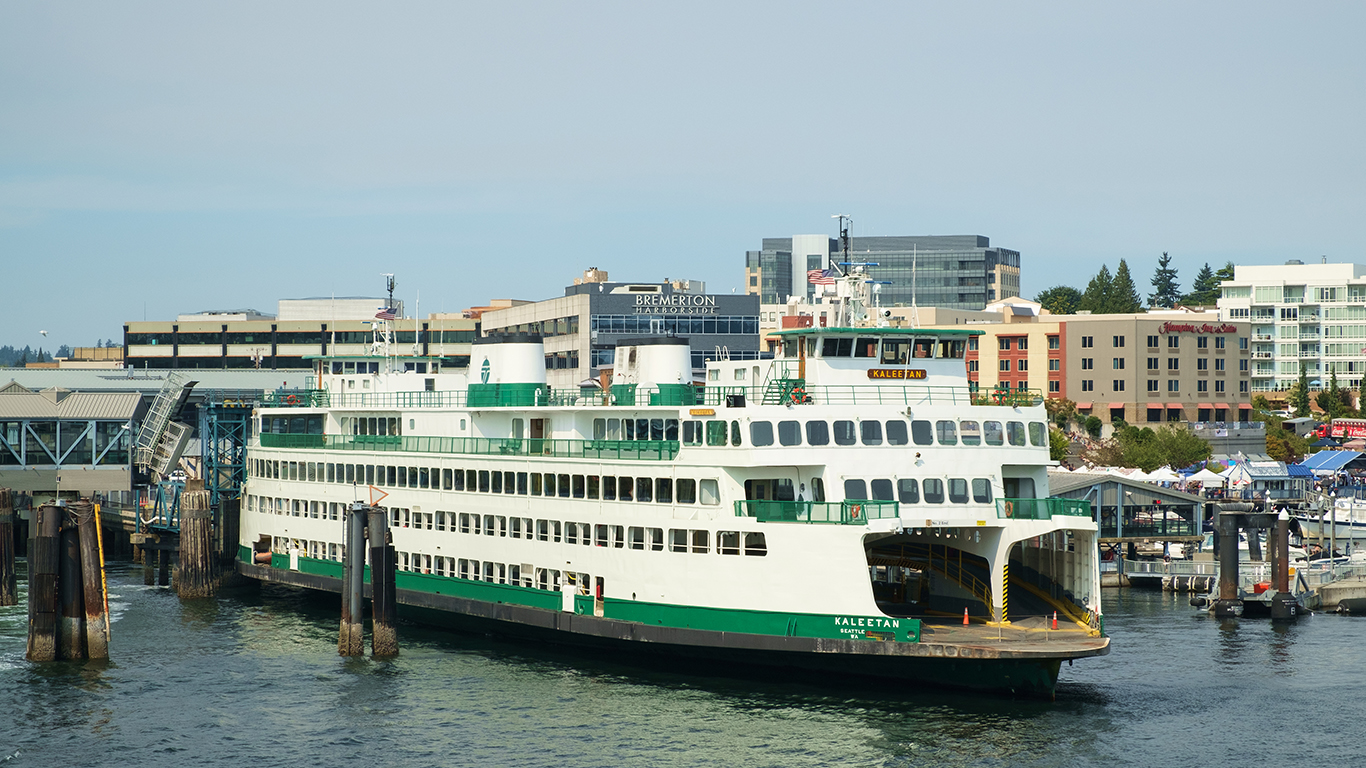 The public transit system in Bremerton, Washington is one of the most efficient in the United States. There has been only one reported collision, derailment, or security issue on Bremerton public transit so far in 2017, nearly the least of any U.S. public transportation system when adjusted for miles traveled. In an effort to continue innovating its public transit system, the city recently inaugurated Kitsap Fast Ferries, a ferry service that runs between Seattle and Bremerton several times a day for half an hour each way. Bremerton’s high efficiency public transit does not come cheap, however, as the city has one of the highest average fares in the country. 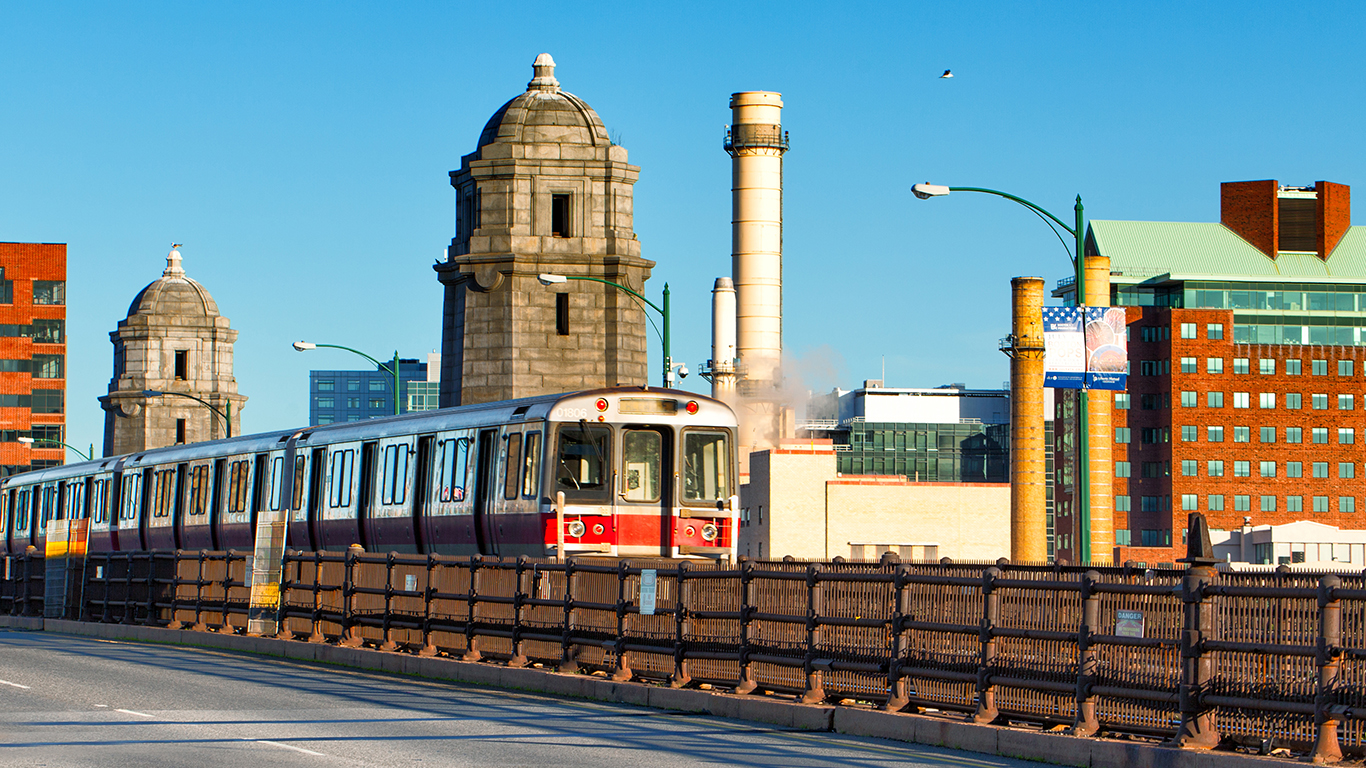 The Massachusetts Bay Transportation Authority is one of only two transit agencies in the U.S. that operates all five major types of terrestrial mass transit vehicles — commuter rail lines, heavy rail lines, trolleys, electric trolleybuses, and buses. Public transportation in the Boston urban area also consists of bus routes operated by the Brockton Area Transit Authority, the Merrimack Valley Regional Transit Authority, and other smaller local transit agencies. Boston also has one of the most heavily used transit systems in the country. The Boston public transportation system averages 58 passengers per hour, the third most of any city nationwide. An estimated 13.7% of commuters in the urban area use public transit, nearly triple the 5.1% national average.