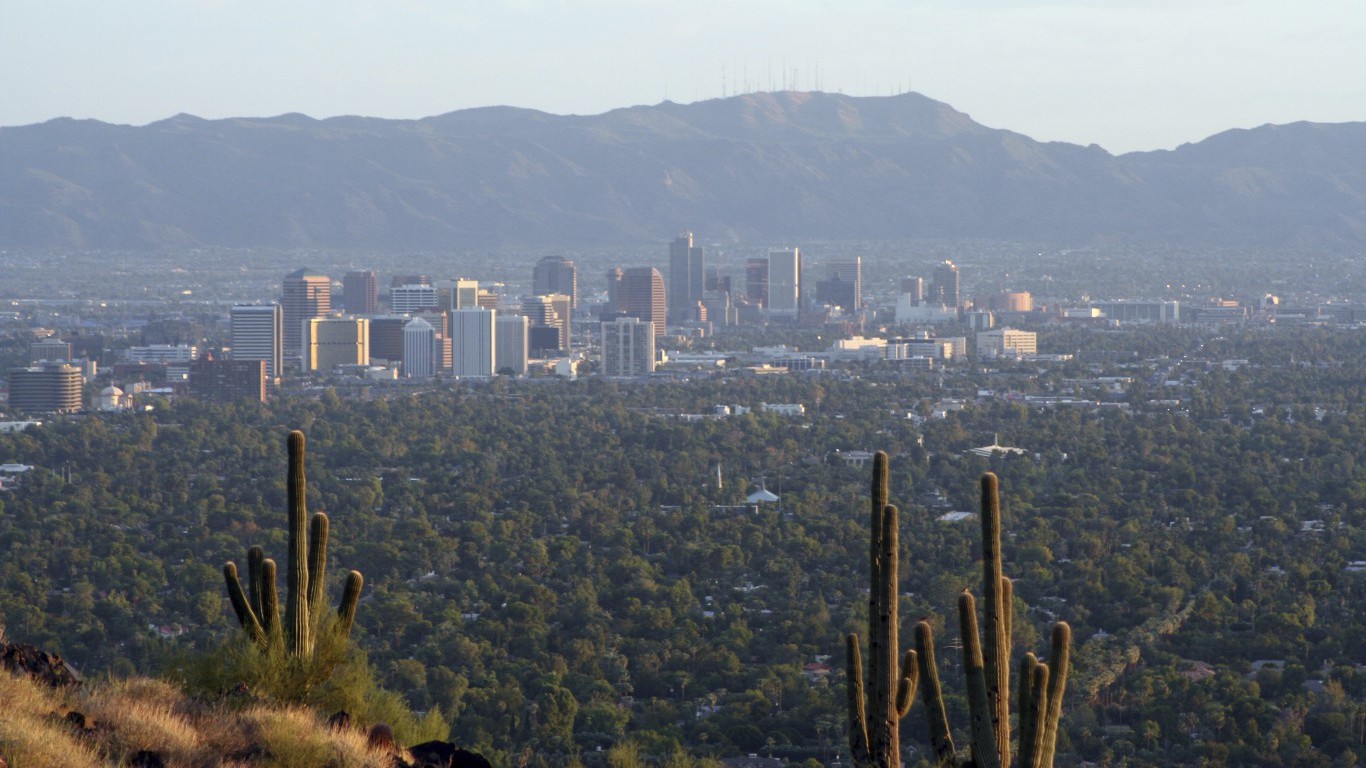 Car owners in the Phoenix-Mesa-Scottsdale metro area are at a higher than typical risk of having their vehicle stolen. There are about 397 car thefts for every 100,000 residents annually, more than in the majority of U.S. metro areas and more than three times the motor vehicle theft rate nationwide. 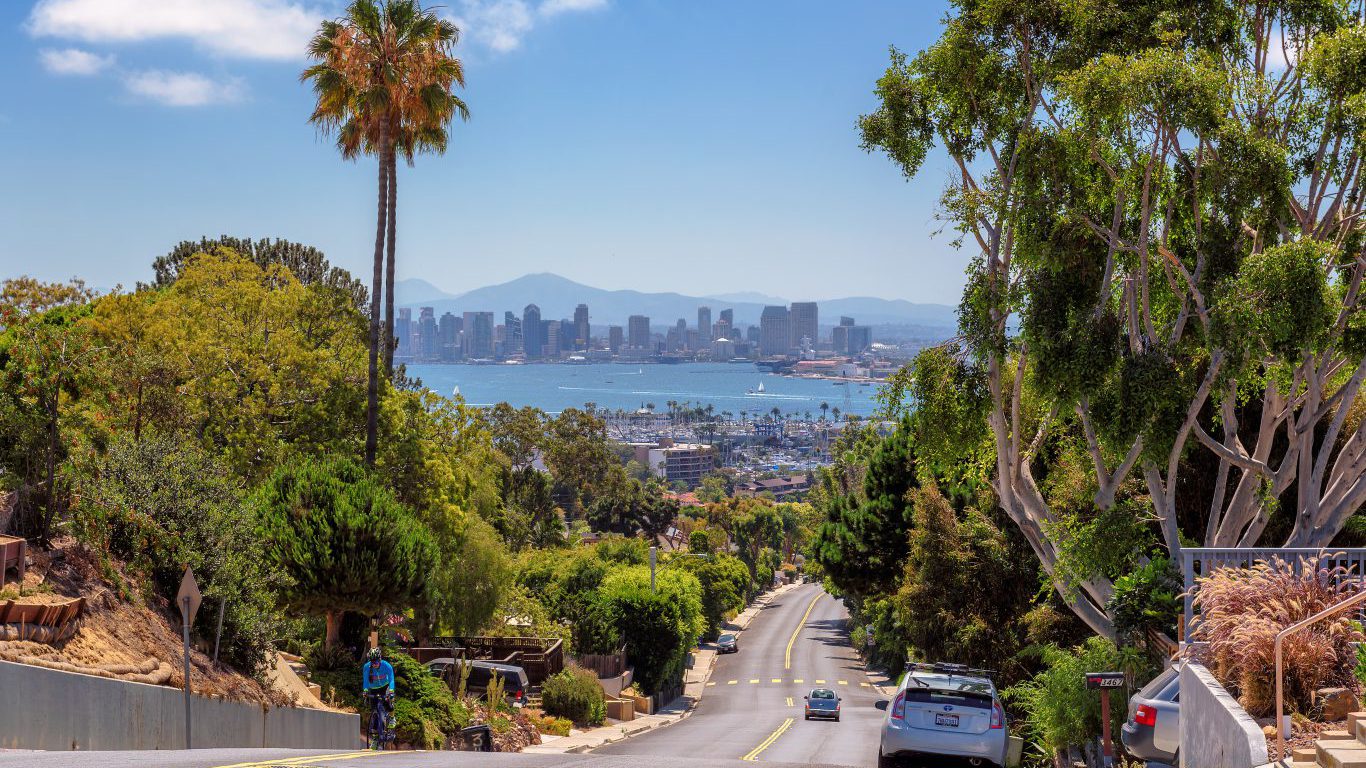 San Diego-Carlsbad may be sunny and warm, but it is also pricey. At $2.87 per gallon, it has the fourth highest average gas price in the country, just a few cents behind the most expensive gas of $3.00 in San Jose-Sunnyvale-Santa Clara, California. That can be especially bad for San Diego-Carlsbad motorists because, on average, they lose 42 hours per year to traffic congestion, which is in the top 10% among all metro areas. 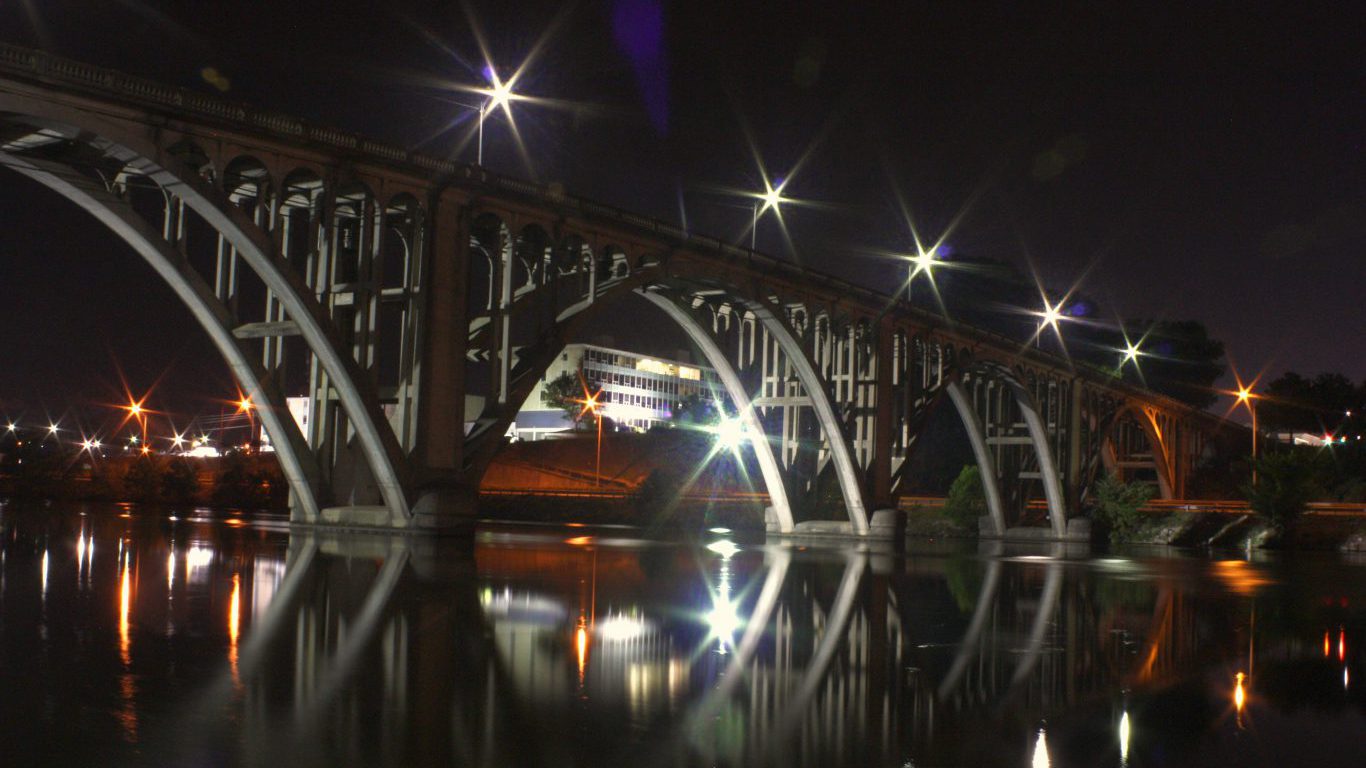 Gadsden, Alabama has fewer cars on the road than almost any other metro area in the country, but it is still one of the most dangerous for motorists. The metro area had more than 28 road traffic fatalities per 100,000 residents in 2016, the fifth highest rate in the country.

It also takes 11.4% of Gadsden commuters over an hour to get to their destination, one of the highest shares of commuters who drive so long among all metro areas. 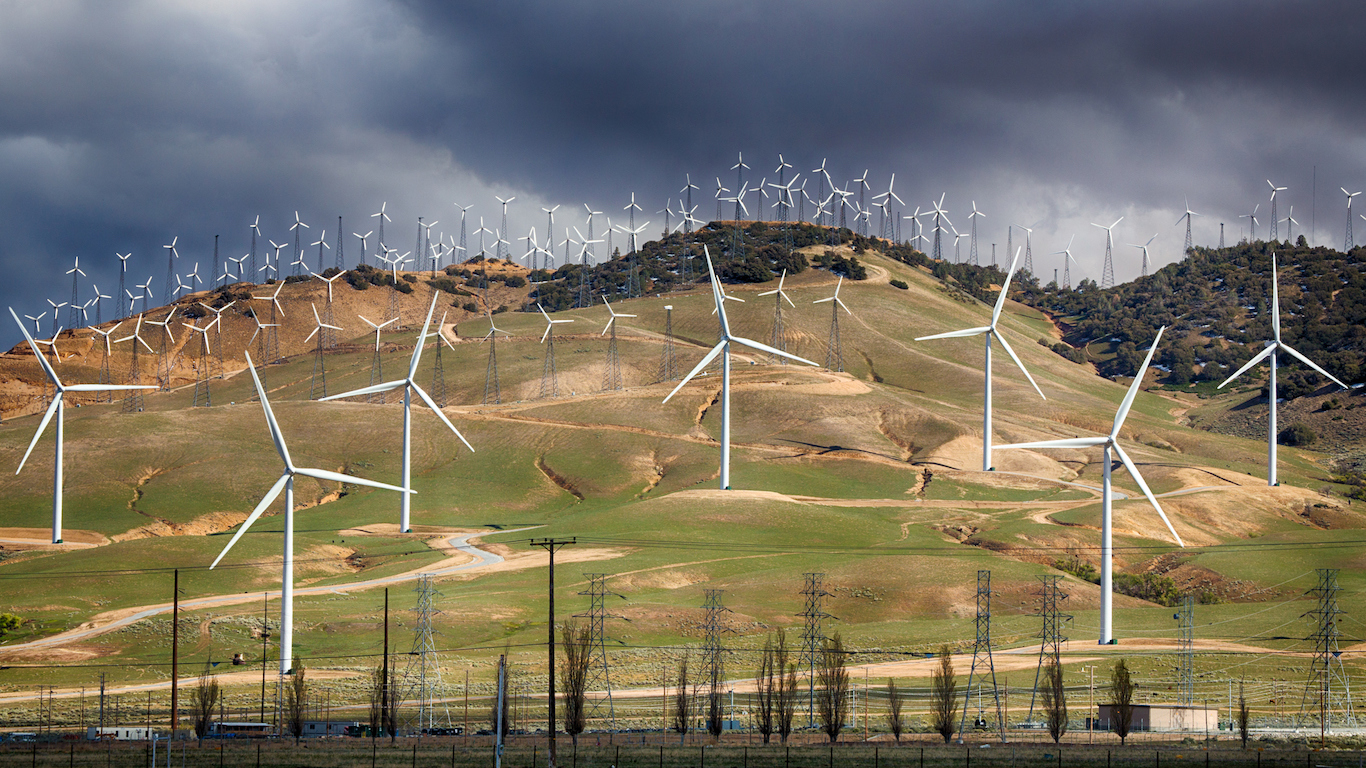 Gas prices in Bakersfield are nearly the highest in the nation. Over the last year, a gallon of gas cost an average of $2.84, more than in all but a handful of other metro areas. Area car owners are also at especially high risk of having their car stolen. There are 855 motor vehicle thefts for every 100,000 Bakersfield residents per year, the third highest car theft rate among metro areas and more than eight times the comparable U.S. rate.

The Spokane-Spokane Valley, Washington metro area has a high incidence of car theft. Some 625 cars are stolen per every 100,000 residents every year, far outpacing the 103 per 100,000 national rate.

Heavy traffic costs the average Spokane-Spokane Valley commuter 23 gallons of gas per year, one of the higher gas wastes due to congestion in the country. That cost really starts to add up when you consider the metro area’s average gas price of $2.58 per gallon is on the high side too.