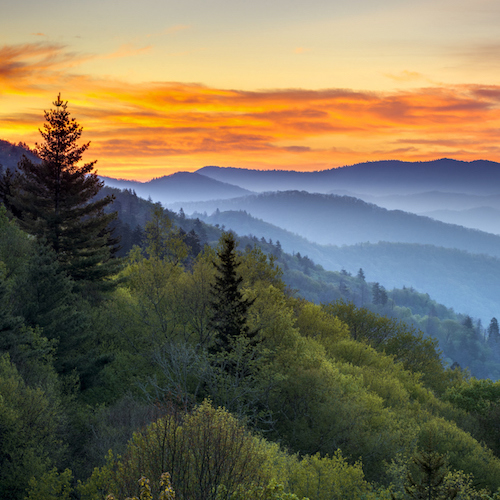 A variety of reasons could explain this significant increase of tourism to national parks. An improving economy has put more money in people’s pockets and allowed them to travel to parks. Sharing pictures and videos on social platforms could be motivating people to visit the great outdoors. The trend of healthy living and environmentalism may be influencing tourists to explore.

24/7 Wall St. reviewed National Park Service visitor data at all national parks, historical parks, recreational areas, national preserves, national memorials, and national monuments in the country to determine how many tourists they had in 2016. While some states have many national parks, others have just one.

Visits and support of conservation have grown exponentially over the years. In his eight years in office, President Barack Obama placed 548 million acres of habitat under protection and created 22 new national parks. The only other president who has outdone the 21st-century conservation effort is the founder of U.S. National Parks himself, President Theodore Roosevelt.

As president, Roosevelt protected around 290 million acres of public land and signed into law the 1906 American Antiquities Act. This action was followed by the passage of the Organic Act in 1916, which created the National Park Service.

While Americans generally approve of preserving their land, the formation of national parks and monuments has stirred controversy in the past — sometimes pitting conservationists against ranchers and developers.

Which park do you think is the most visited in your state?