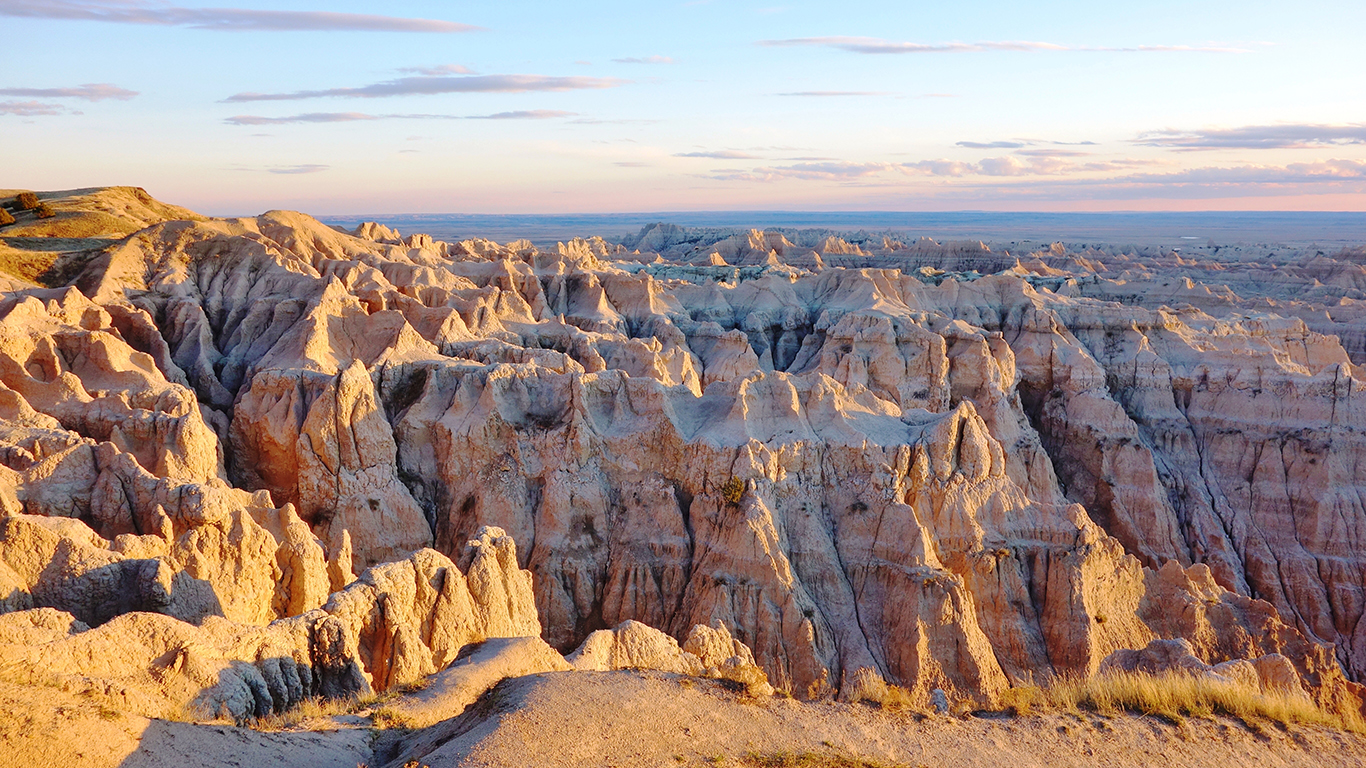 Badlands National Park, established in 1939, contains some of the richest fossil finds in the world. Ancient mammals such as rhinos, horses, and saber-toothed cats once roamed the craggy expanse of 244,000 acres. Today, the park is home to bison, bighorn sheep, prairie dogs, and black-footed ferrets. 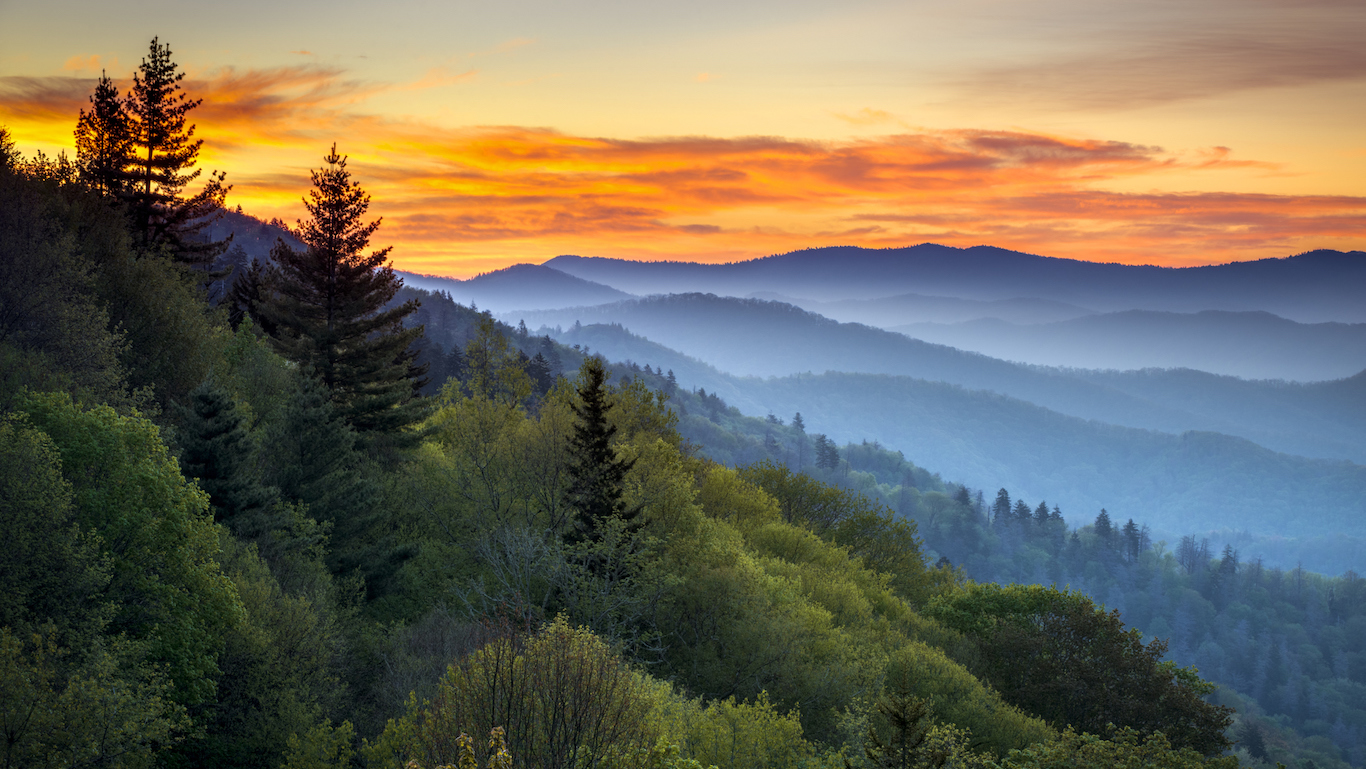 Shared equally between Tennessee and North Carolina, Great Smoky Mountains National Park also has a long human history spanning thousands of years.From prehistoric Paleo Indians to loggers in the 1800s, the park remains preserved to maintain the artifacts and stories of the people who have lived in the area. 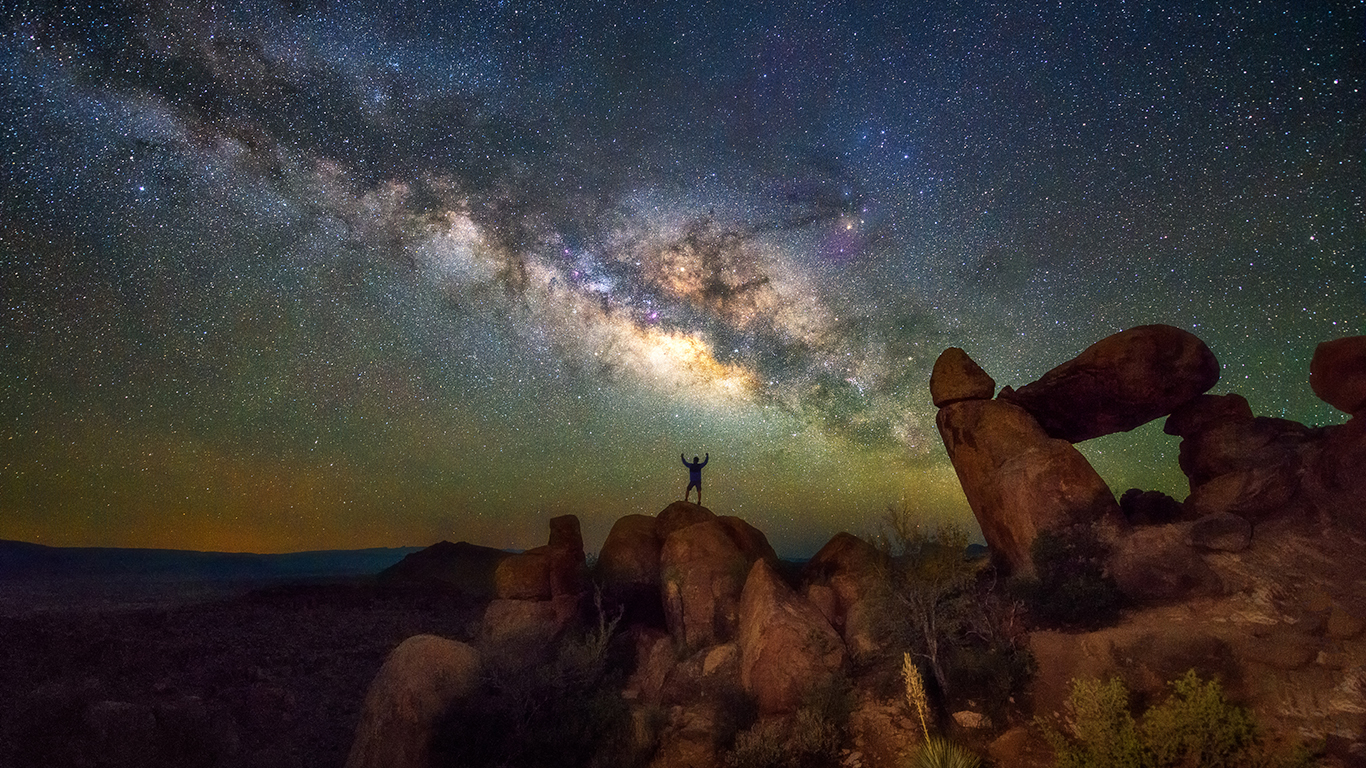 With a mix of a mix of desert, mountain, and river scenery, the Big Bend National Park is named for the curve of the Rio Grande in southwest Texas. Some of the archeological sites in the park date back 10,000 years. Among the features in the 800,000-acre park are sea fossils, dinosaur bones, and volcanic dikes. Big Bend is one of the remotest of all U.S. national parks — the closest major city is El Paso, 300 miles west. Even so, park attendance has been rising. 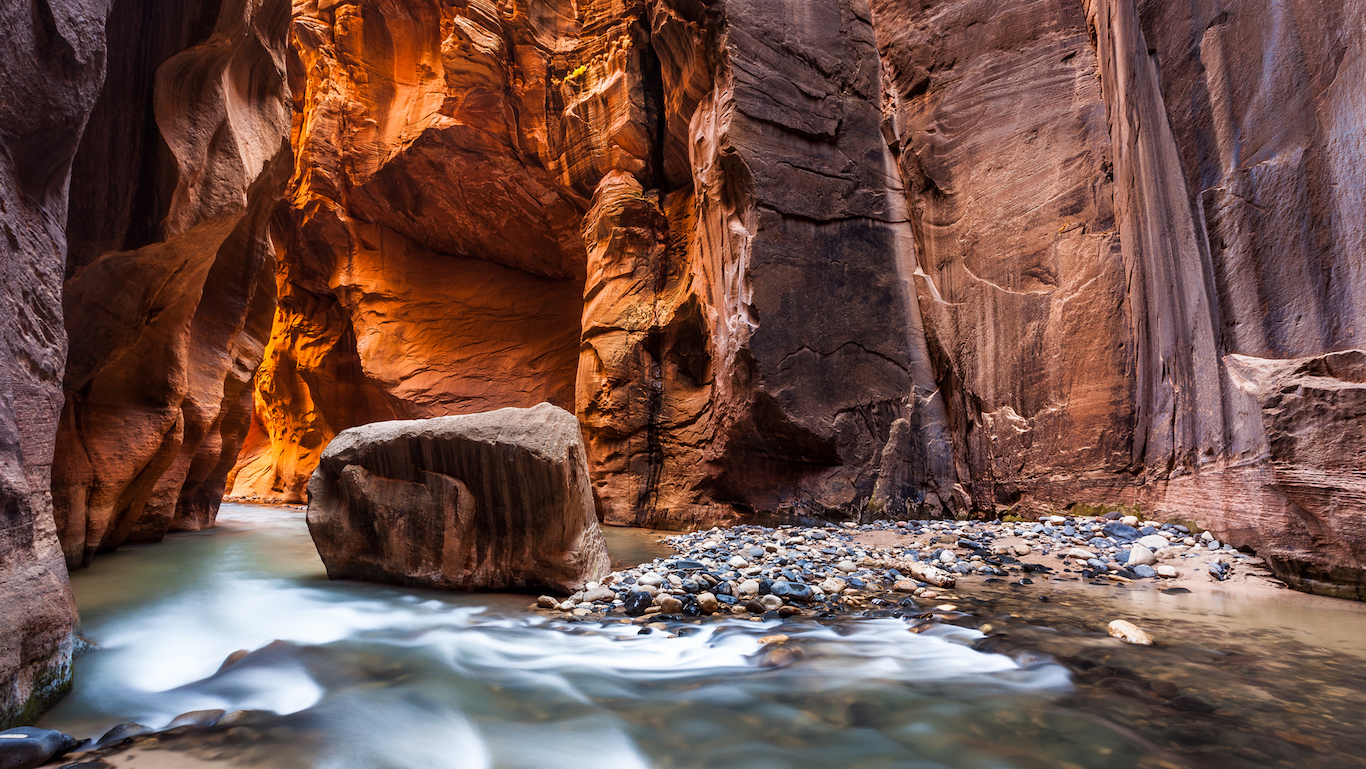 Zion National Park, federally designated in 1919, is one of the most visited national parks in the country. It is also the first national park of Utah. Its cliff formations are estimated to be around 150 million years old. 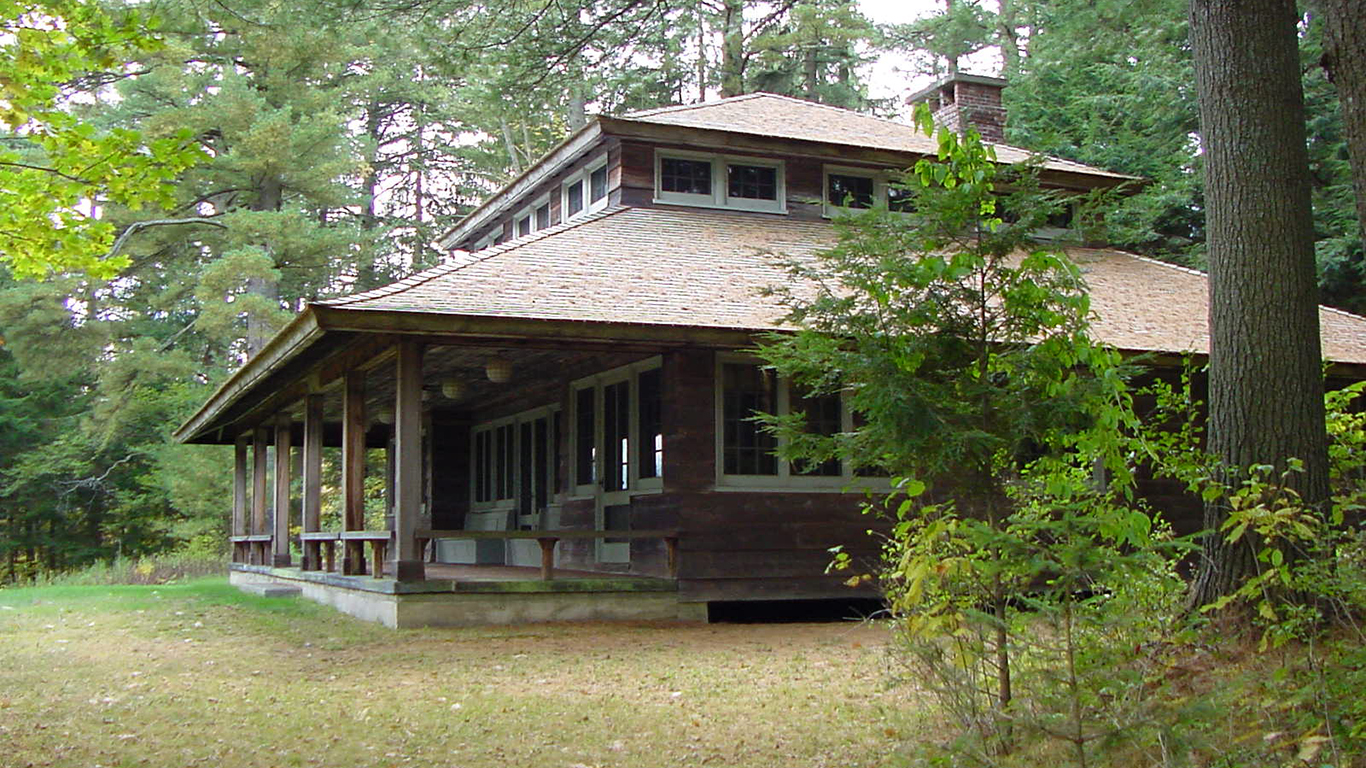 Marsh-Billings-Rockefeller National Historical Park is Vermont’s first national park, opening in June of 1998. The park preserves the site where early conservationist Frederick Billings created a managed forest and a dairy farm. The park is focused on conservation history and the nature of land stewardship in the United States. The park is named after global environmental thinker George Perkins Marsh, Billings, and members of the Rockefeller family.