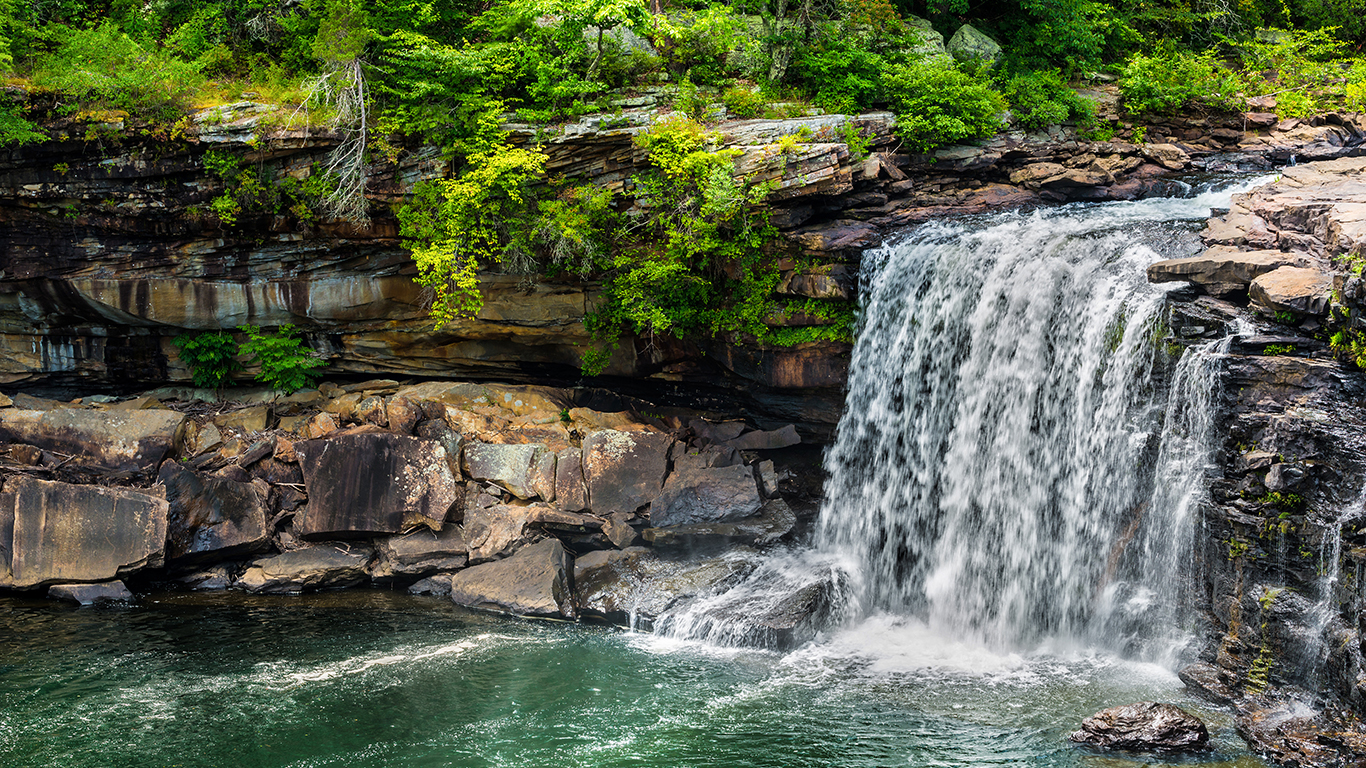 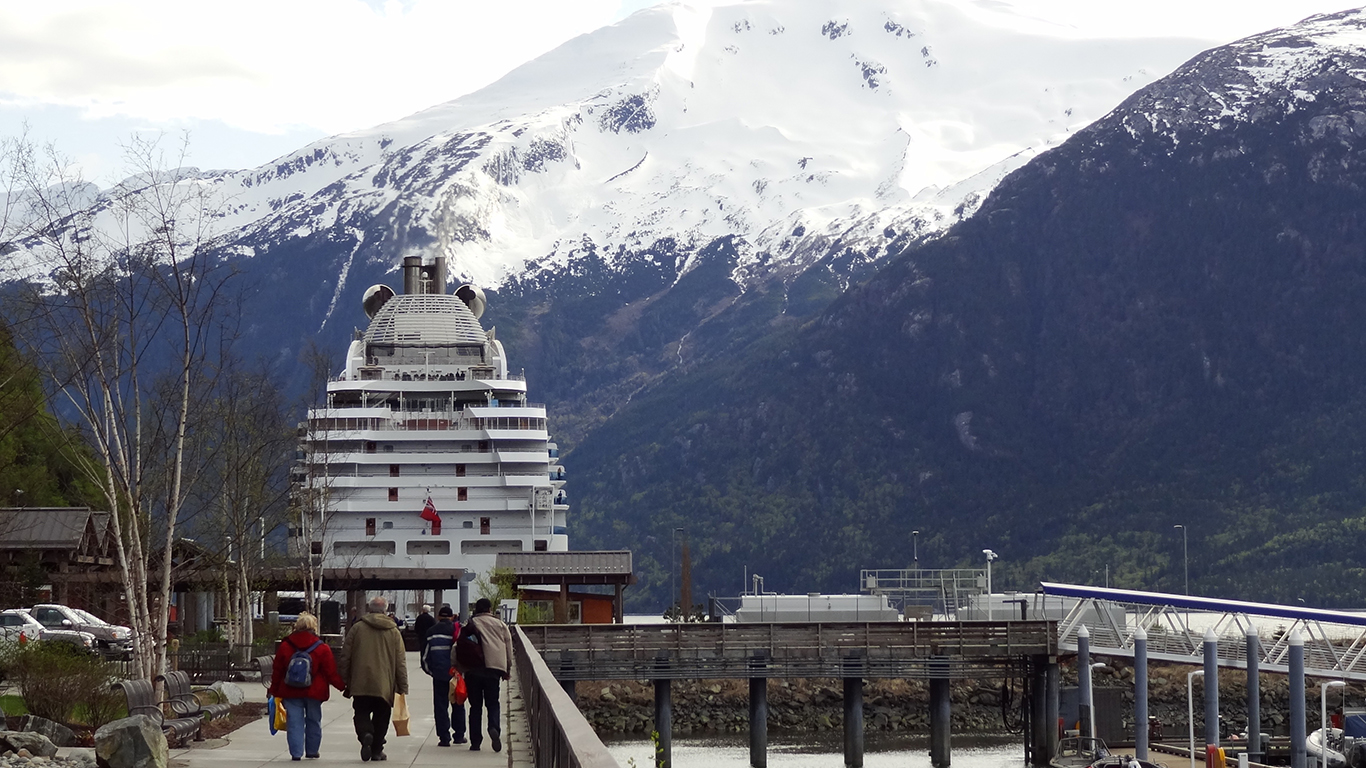 To understand the significance of this park is to understand its history. In the summer of 1896, gold was discovered in the remote north of Yukon, Canada. The discovery triggered a migration north that became known as the Klondike Gold Rush. To reach Yukon, migrants traveled through Alaska, taking either the Chilkoot Trail or the White Pass trail. Today, visitors can travel the same path. The park also includes the historic gold rush boom town of Skagway with its restored buildings such as saloons, shops, and railway depot. 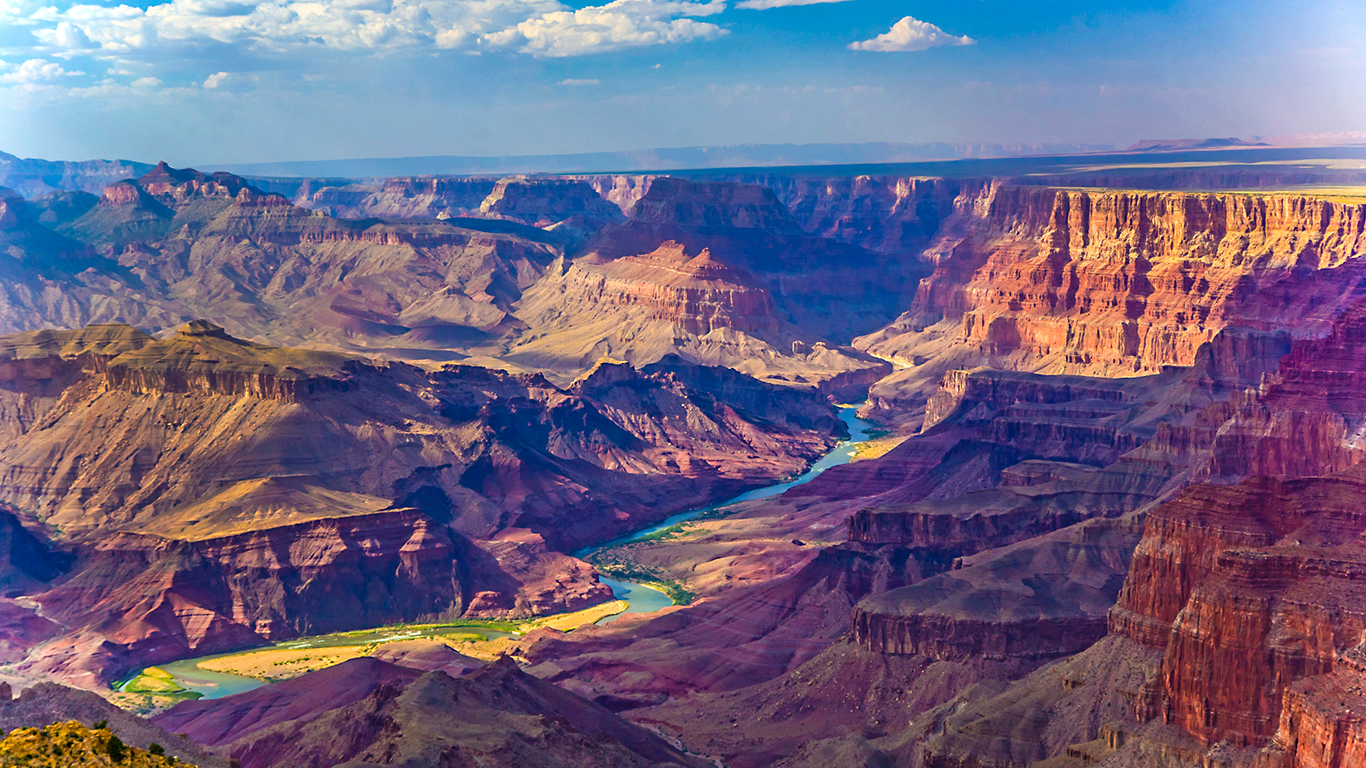 The Grand Canyon, which became a national park in 1919, is one of the most visited and photographed parks in the nation. This geologic wonder, cleaved by the Colorado River, is 277 miles long, drops as much as 6,000 feet, and is 18 miles across at its widest point. 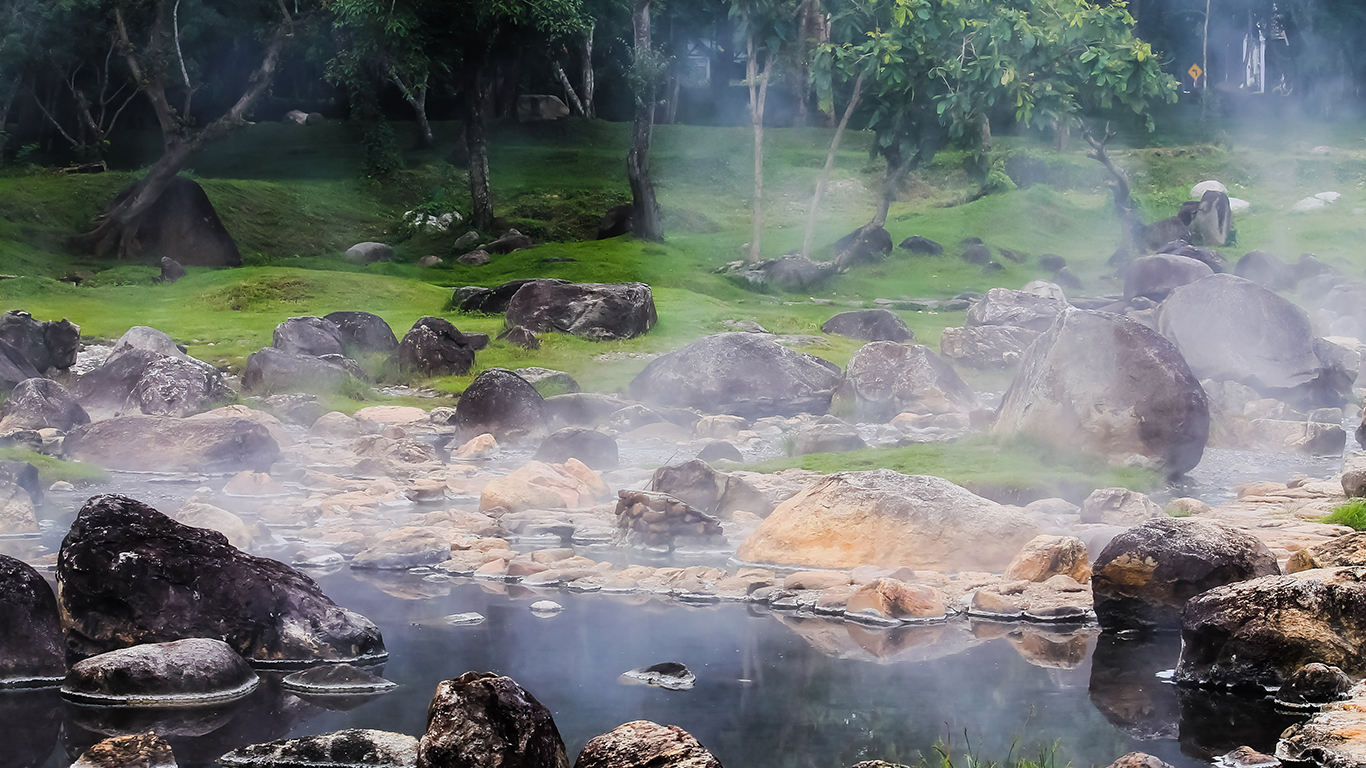 Hot Springs became part of the United States as part of the Louisiana Purchase in 1803. Congress declared the area a protected reservation in 1832, and it became a national park in 1921. Native Americans and early European explorers have ventured to this area to bathe in the soothing waters of the springs and its thermal pools. Among the points of interest is Bathhouse Row, a collection of bathhouse buildings constructed between 1892 and 1923. 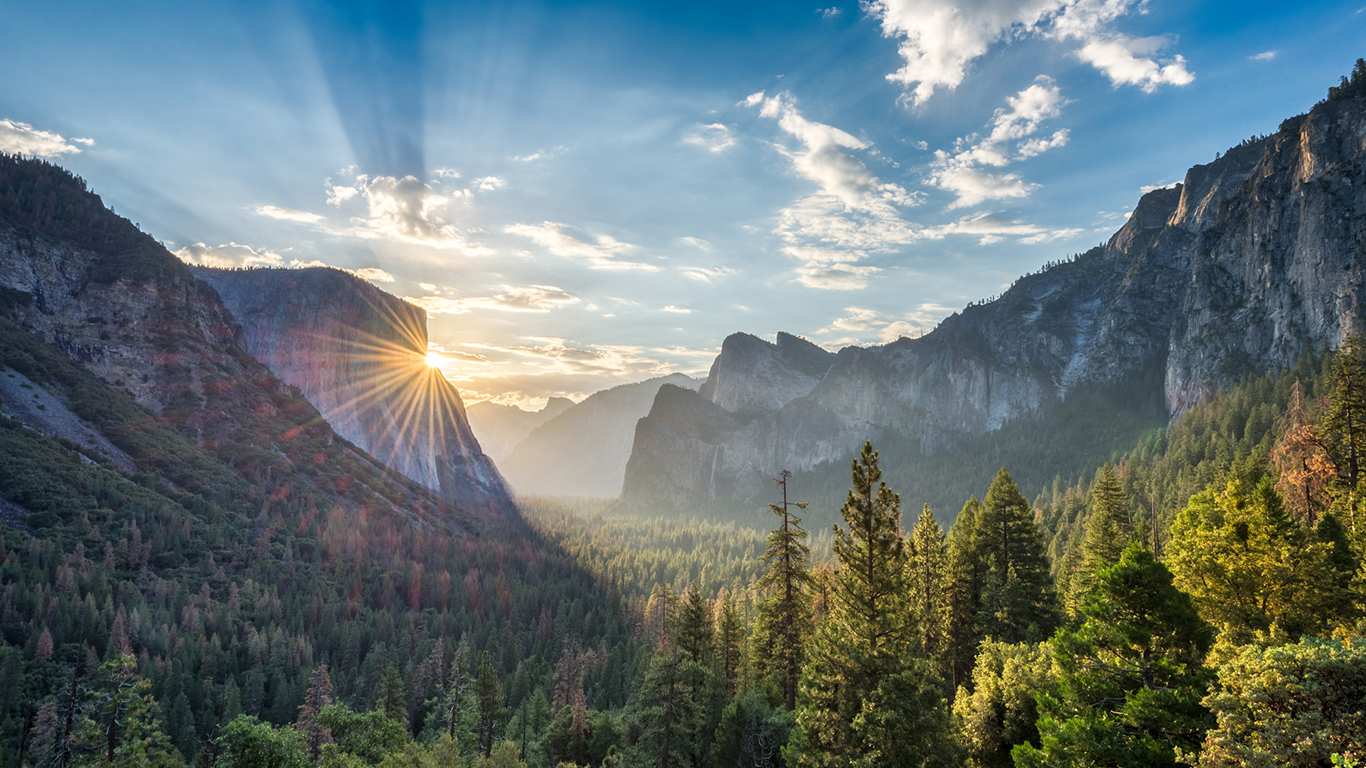 Yosemite National Park was first protected in 1864 and was established as a national park in 1890. The park, which spans nearly than 748,000 acres, is about the size of Rhode Island. Yosemite is known for the largest waterfall in North America, rock formations such as El Capitan, and Giant Sequoia trees estimated to be more than 3,000 years old.