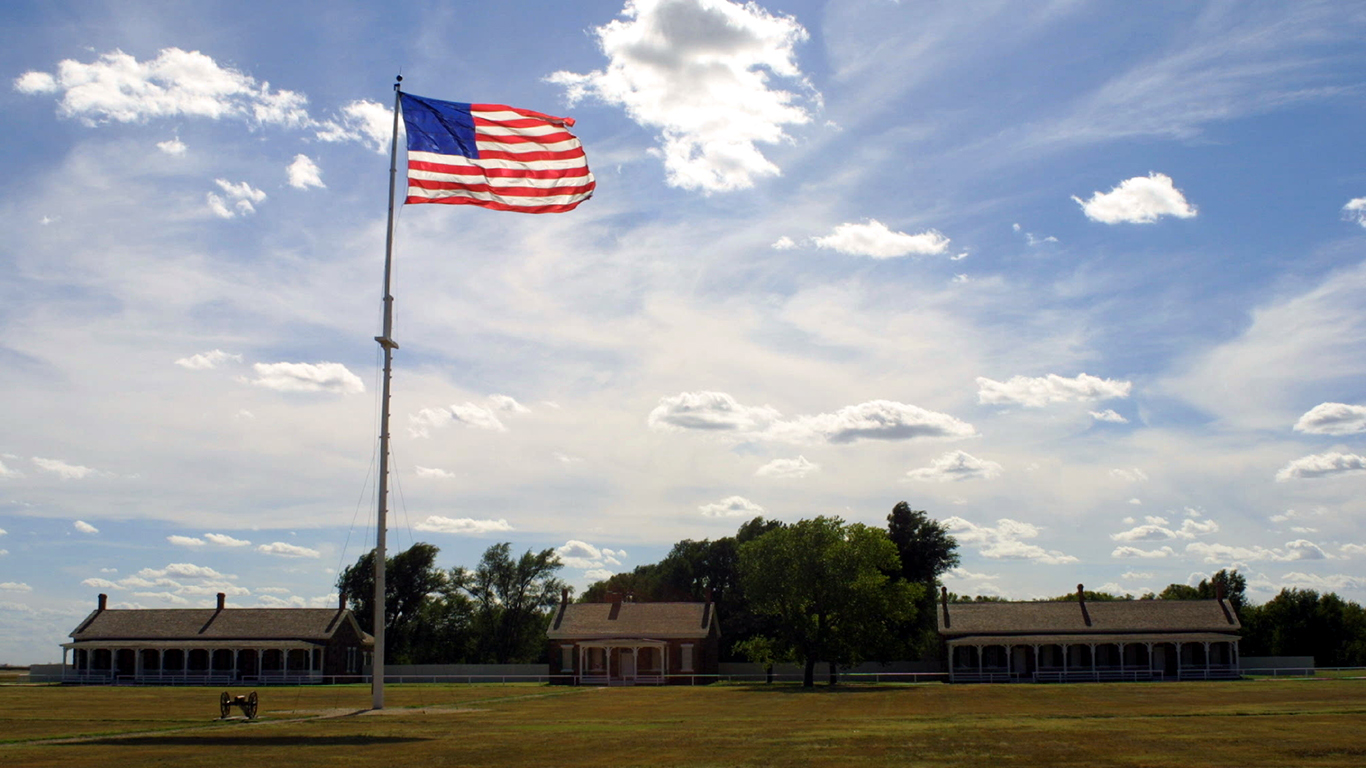 This historic site preserves Fort Larned, a U.S. Army outpost created in 1859 to guard traffic along the Santa Fe Trail, a vital commercial and cultural route that connected the Great Plains to the rest of North America. 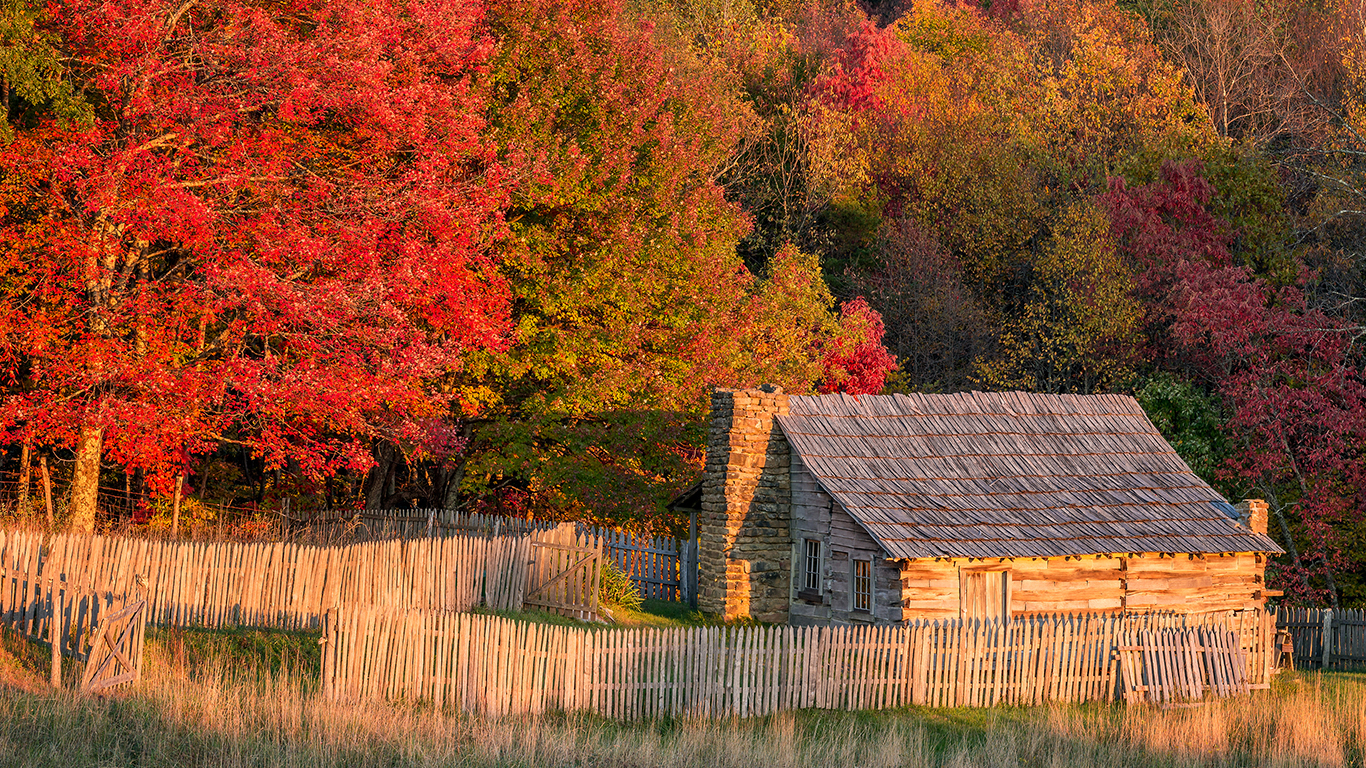 The Cumberland Gap, which became a national historical park in 1940, is one of the three natural breaks in the Appalachian Mountains. It served as a gateway for Native Americans who used it as a footpath. The Cumberland Gap was also a passage west for American settlers, including Abraham Lincoln’s parents and grandparents.

Louisiana’s most visited national historical park and preserve is named after Jean Lafitte, a French privateer and smuggler who defended New Orleans in the War of 1812. Located on the Mississippi River delta, the park also features a cultural center paying homage to the Acadians, exiles from Canada who came to Louisiana and became Cajuns. 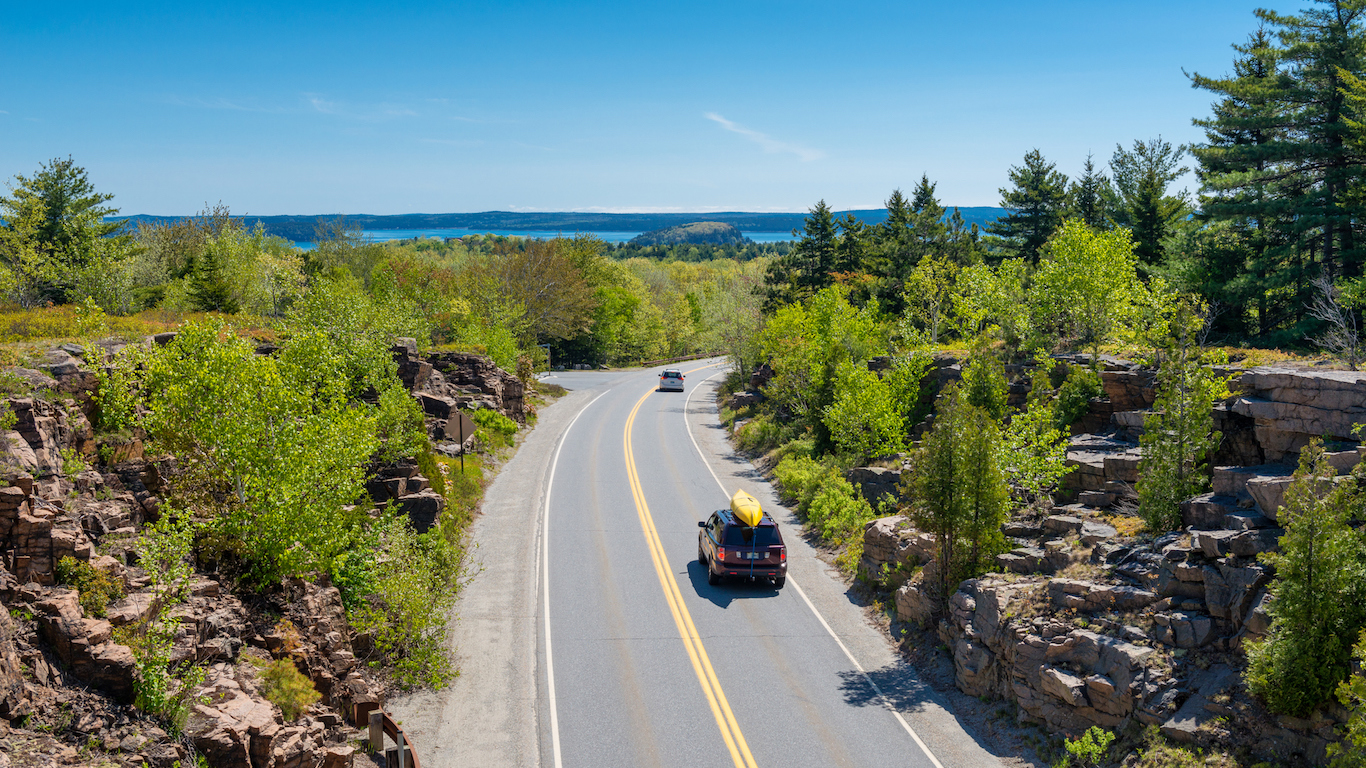 Acadia National Park, which spans more than 47,000 acres, was established in 1916 and was the first national park established east of the Mississippi River. The park’s carriage roads and stone bridges were financed by philanthropist John D. Rockefeller Jr. The 27-mile Park Loop Road is one of America’s most spectacular coastline drives. 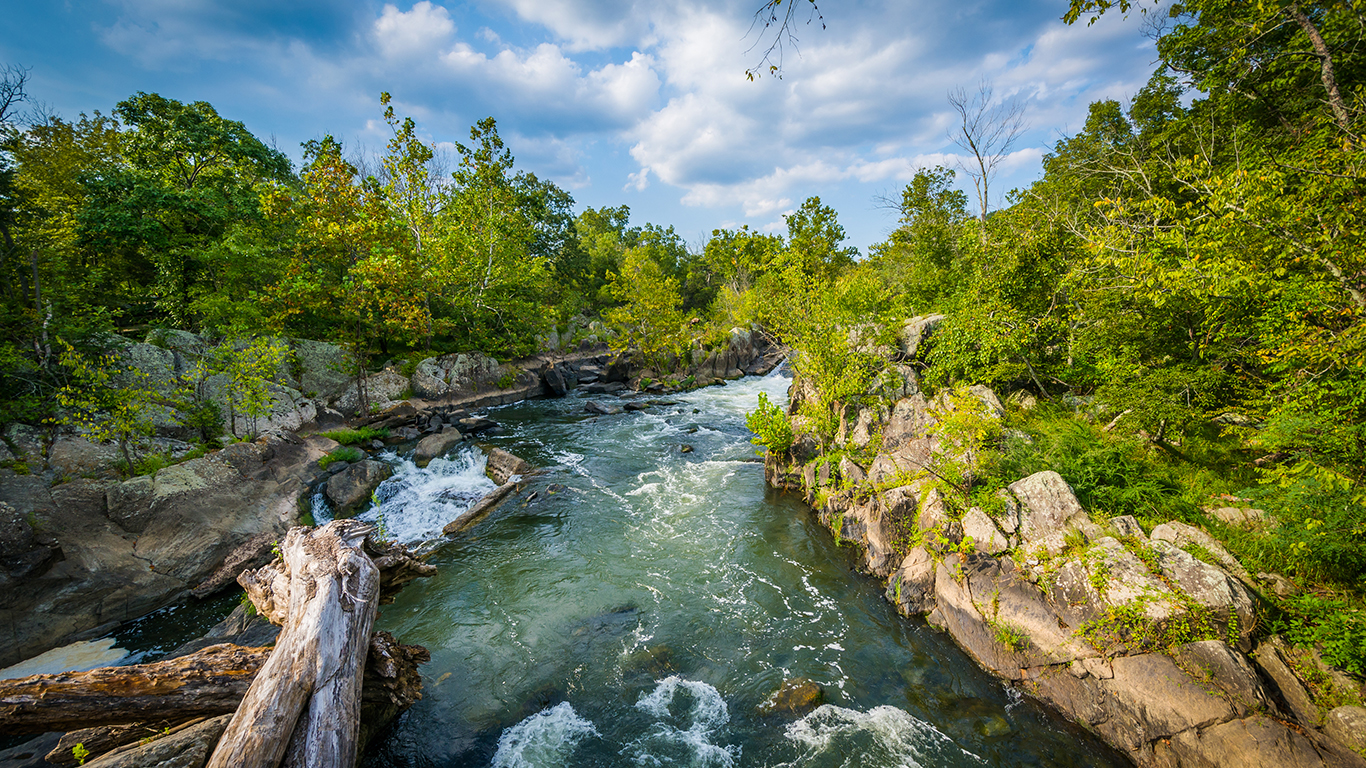 Known as a passage to the West, the Chesapeake & Ohio Canal was used as one of America’s earliest forms of transportation for nearly 100 years. The canal runs along the Potomac River, the dividing line between the Union and Confederacy during the Civil War. Today, the park tells the historical significance of the canal.