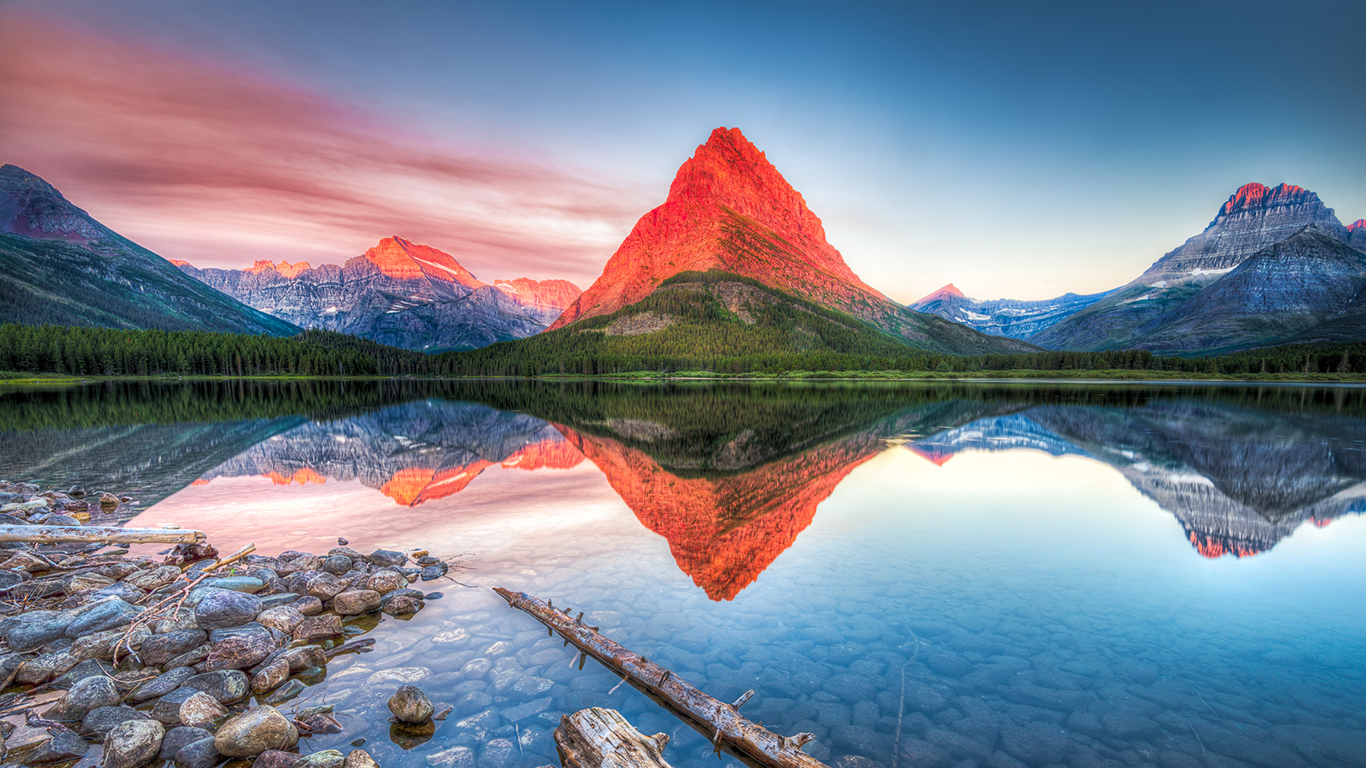 Shared between Canada and the United States, Glacier National Park protects 7,000-year-old glaciers and their surrounding environment, including wetlands, lakes, mountains, rivers, fossils, flora, fauna, and more. Some of the best-known fossils are found on the east side of the park in the Altyn Formation, which is composed of nearly 1.5 billion-year-old limestone and dolomite. 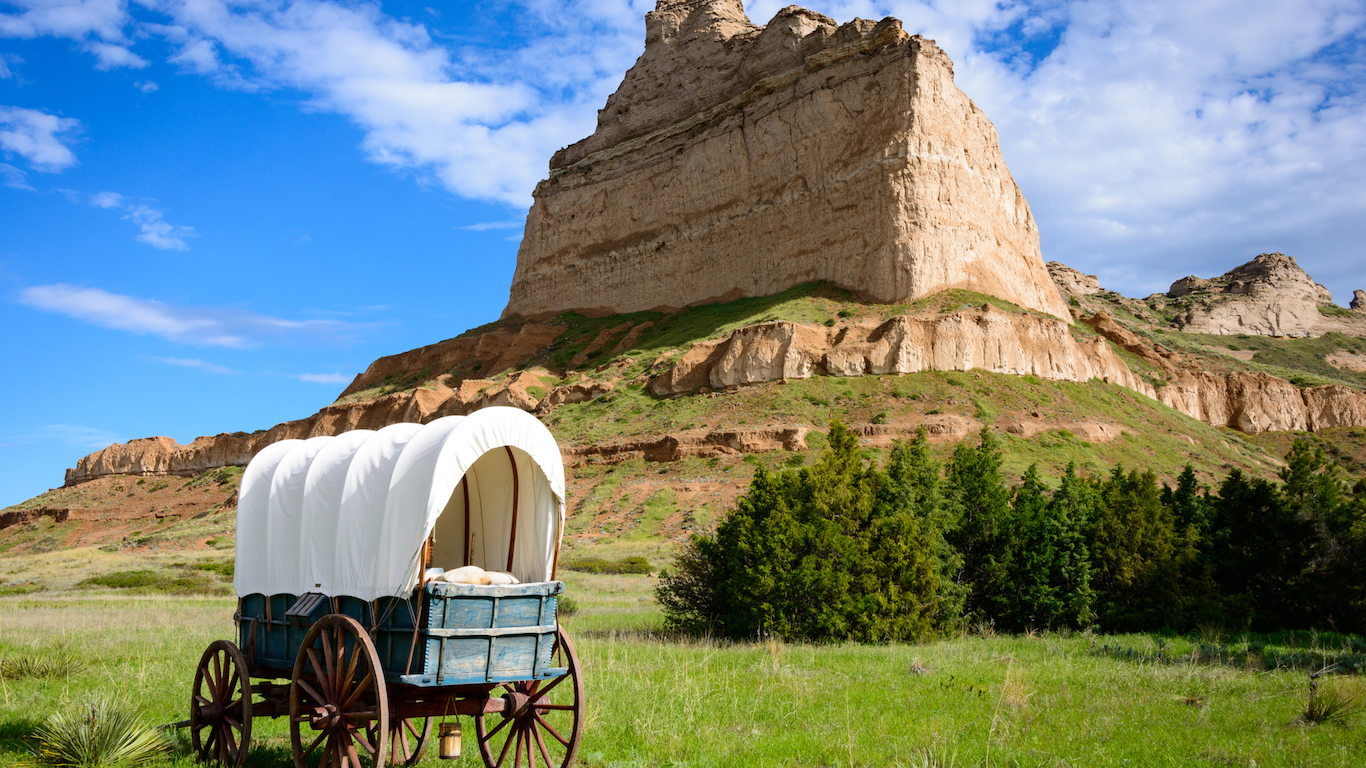 Scotts Bluff National Monument rises 800 feet above the North Platte River in Nebraska and has been a landmark for Native Americans and migrants to the West Coast. The Pony Express National Historic Trail goes through Scotts Bluff. The 3,000-acre region, which became a national monument in 1919, is a mecca for geologists and paleontologists. 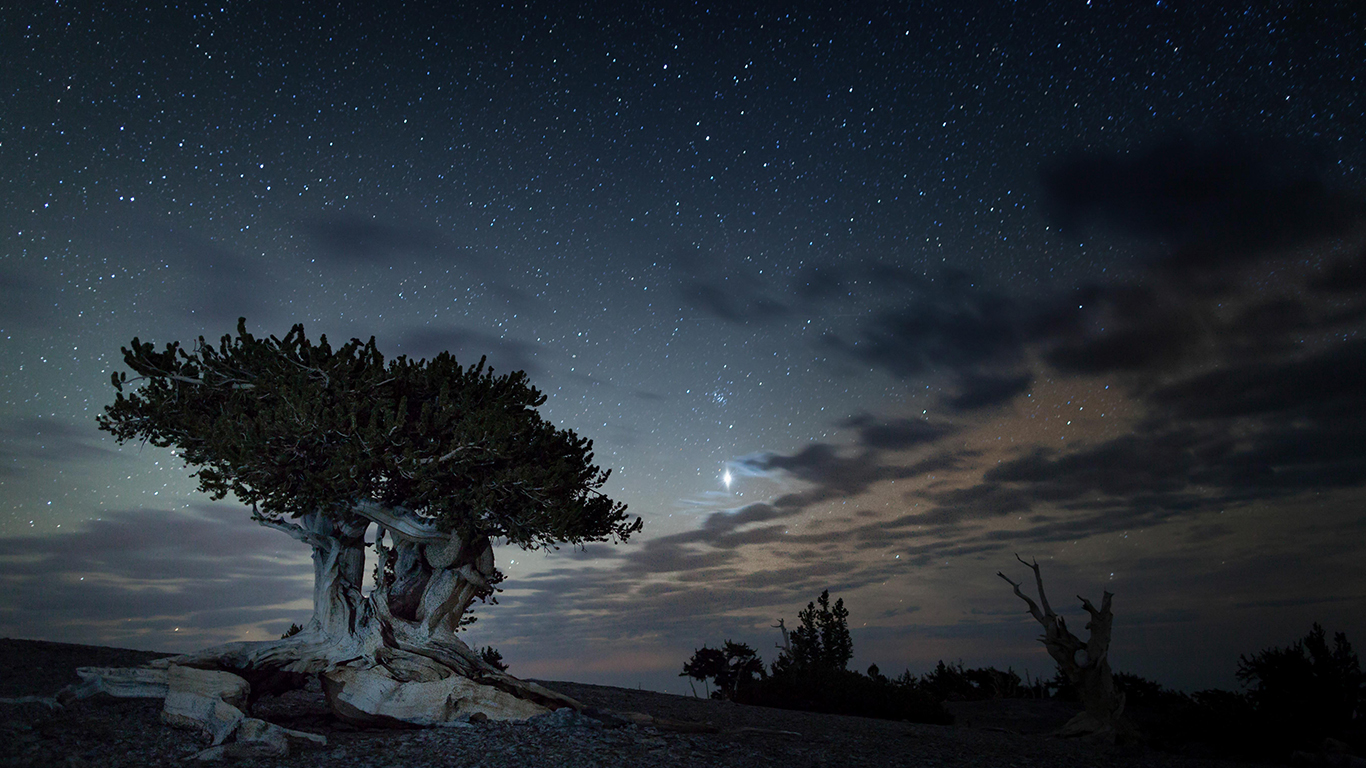 Located 4.5 hours from the flashing lights of Las Vegas is Great Basin National Park. The park is so removed from light that it was officially designated an International Dark Sky Park for its star-gazing qualities. On a clear night sky, thousands of stars, five planets, and other galaxies are visible with the naked eye in Great Basin. Great Basin National Park also is known for its landforms. 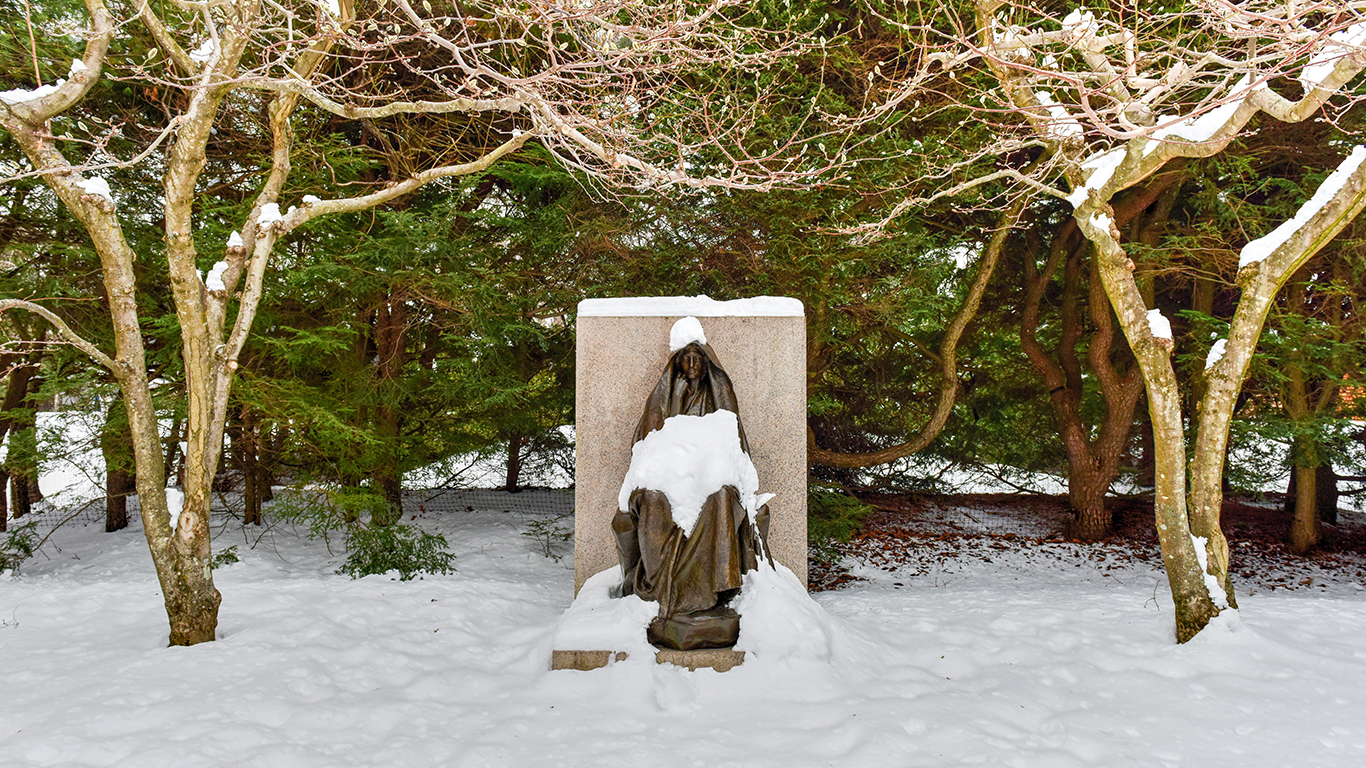 The Saint-Gaudens National Historic Site preserves the studios and gardens of Augustus Saint-Gaudens, one of America’s greatest sculptors. Among the works Saint-Gaudens is known for is the sculptor’s stirring vision in bronze of Union Army Col. Robert Gould Shaw leading freed African-American soldiers to fight the Confederacy. 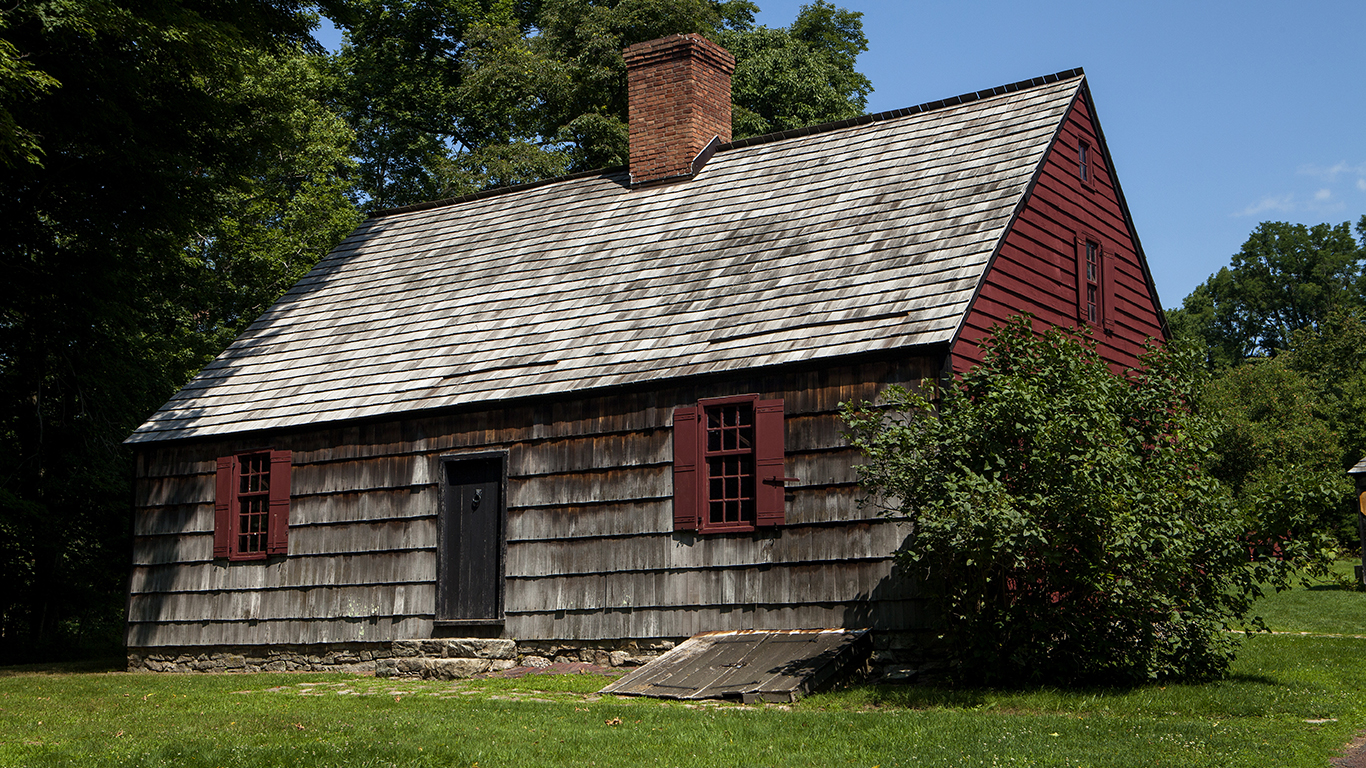 The Morristown National Historical Park contains four separate areas of historical significance, including the Ford Mansion, where General George Washington spent the winter of 1779-1780. The mansion is one of the earliest house museums in the United States and became part of the National Park Service in 1933.