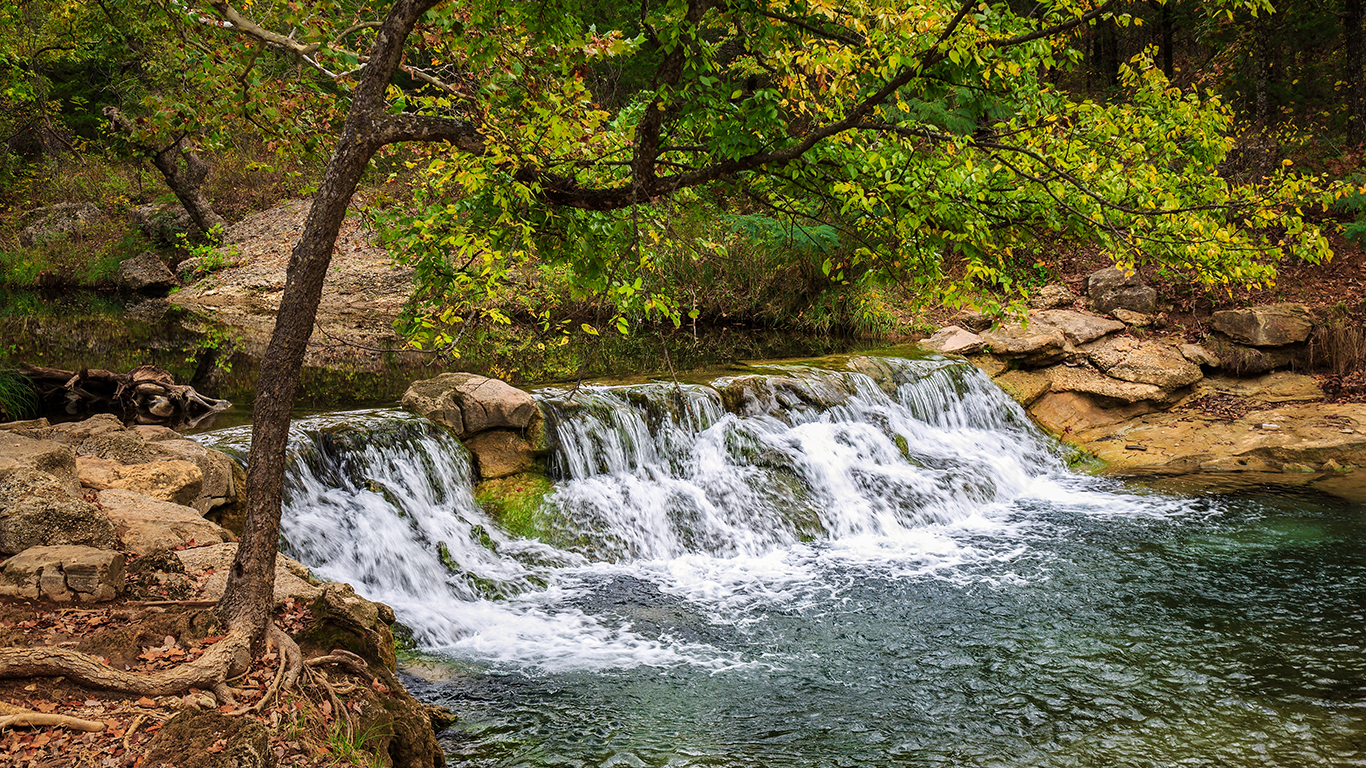 Chickasaw National Recreation Area is a small-scale version of what is left of Platt National Park. While the surrounding area of the former park is now a part of Platt Historic District, Chickasaw remains preserved. The park is named after the Chickasaw Nation, who sold the land to the U.S. government in 1902, five years before Oklahoma became a state. 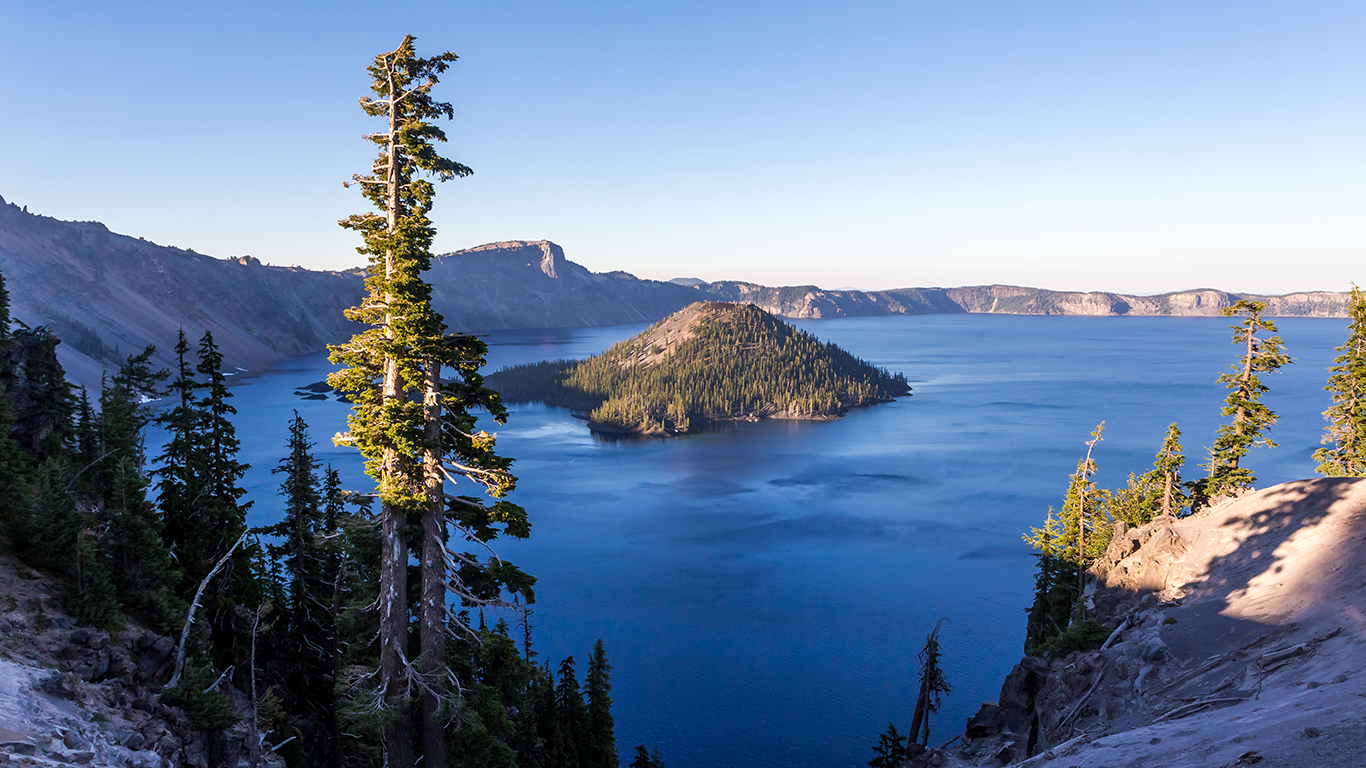 Crater Lake National Park was one of the earliest national parks in the United States, created in 1902. The crater was formed from a volcanic eruption 7,700 years ago. The park claims that its water is the purest in the world. 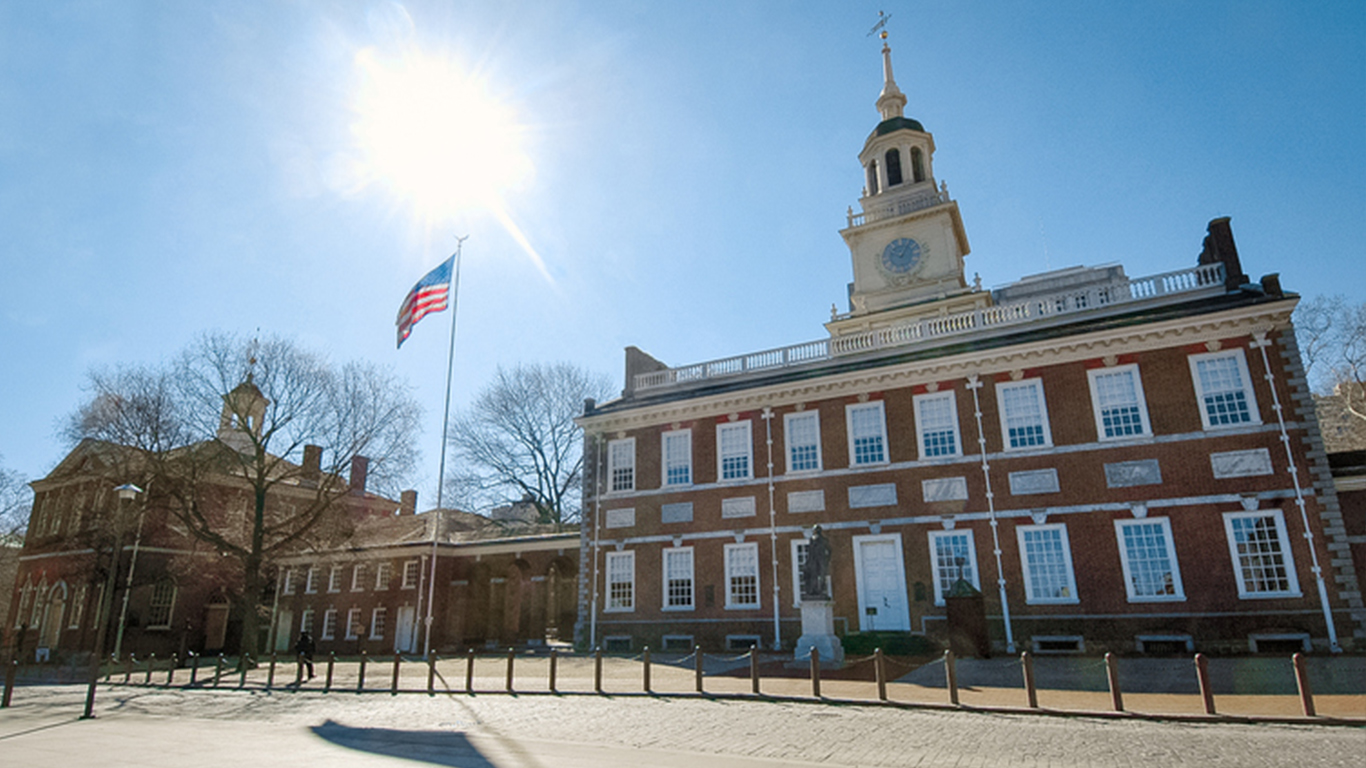 Some of the most important moments in the creation of the country happened at this national historical park. Visitors come to this UNESCO World Heritage Site to see where the Declaration of Independence and U.S. Constitution were debated and adopted, as well as to see the iconic Liberty Bell. 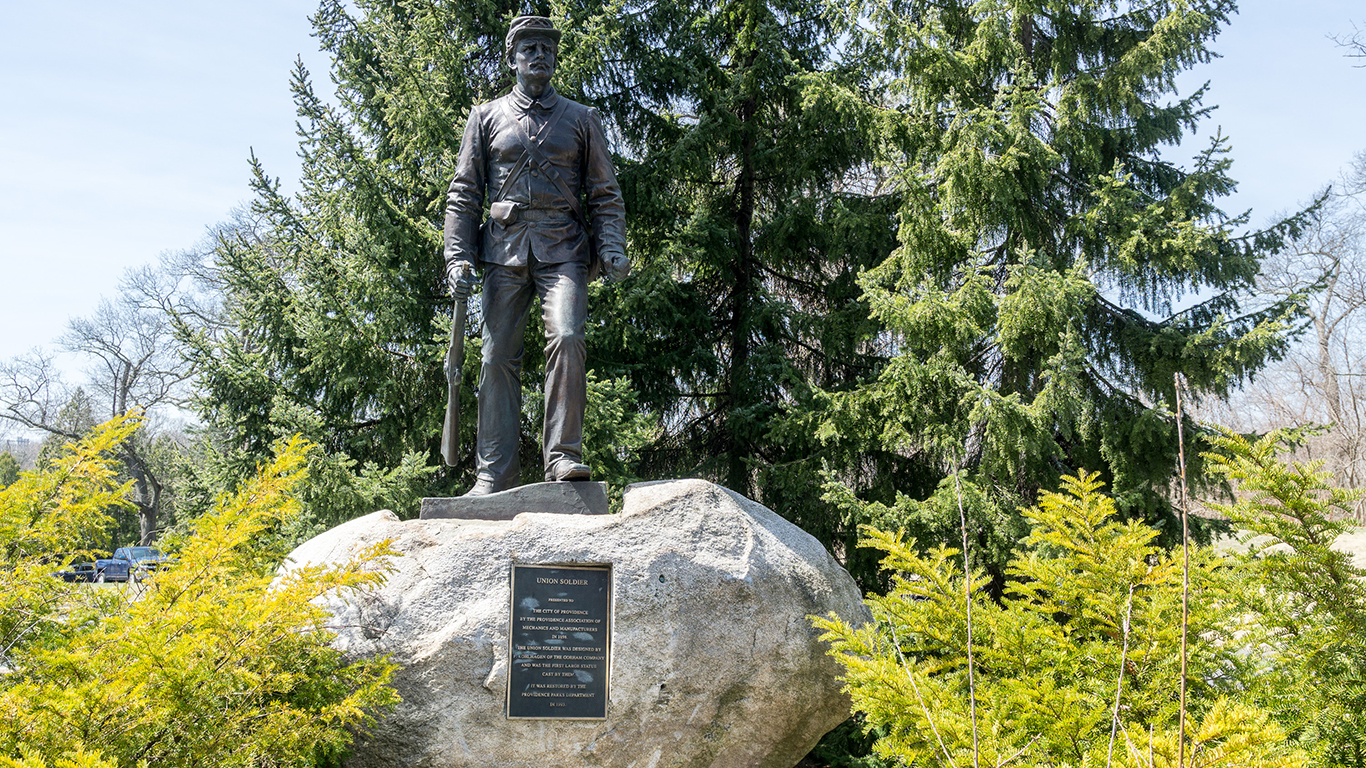 Roger Williams National Memorial pays homage to the advocate of religious freedom. The Hahn Memorial in the park is dedicated to Isaac Hahn, the first person of the Jewish faith to be elected to public office from Providence. Also, one of the two interpretative gardens is dedicated to Native Americans and the other depicts a colonial kitchen garden. 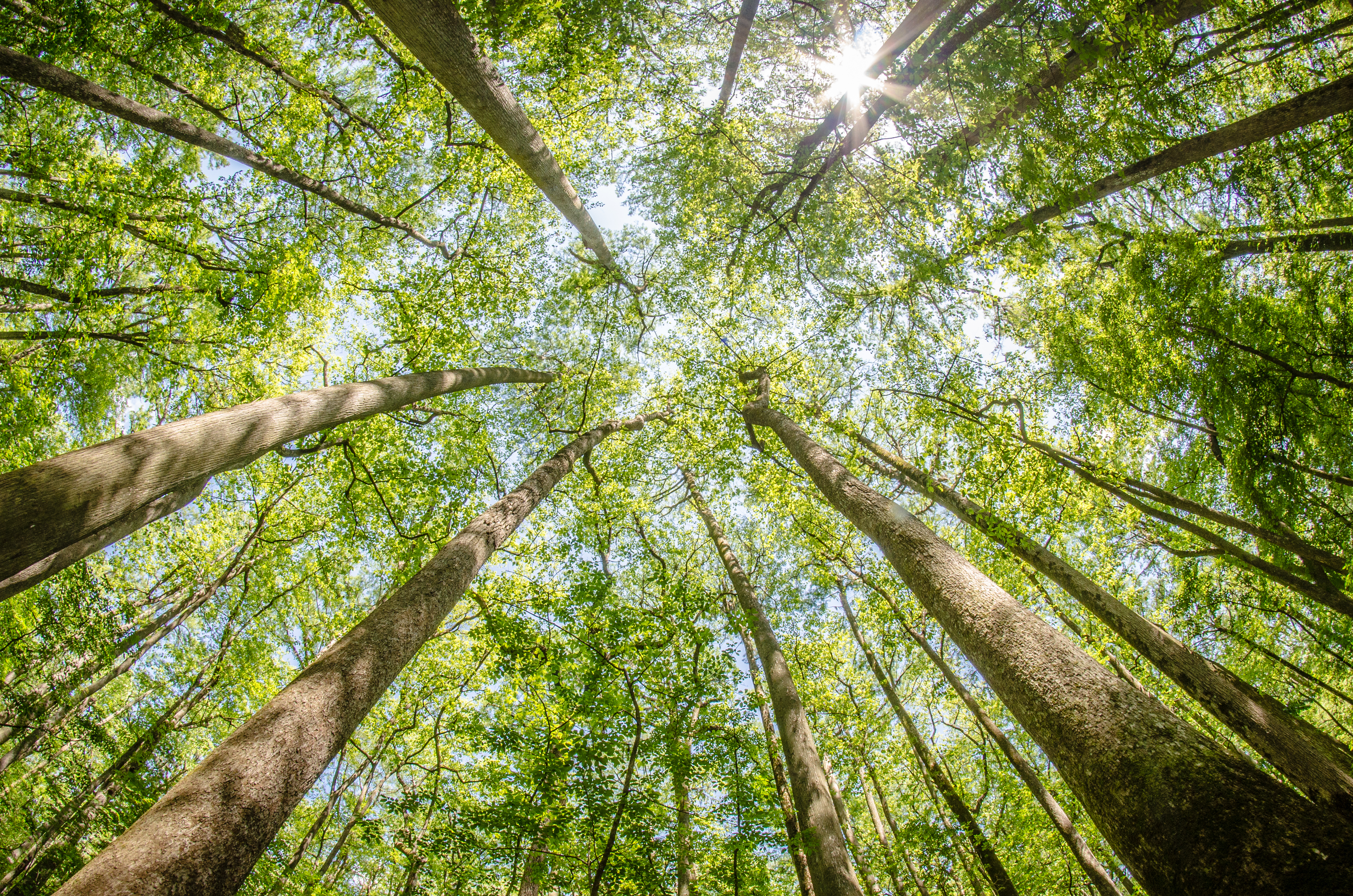 One of the newest parks in the National Park Service, Congaree received its designation as a national park in 2003 after years of campaigning. Once there, visitors can go on an owl prowl, a nighttime trek where the eerie calls of owls are heard. The park is named after the Congaree Native American tribe that once lived in the area before European settlers.