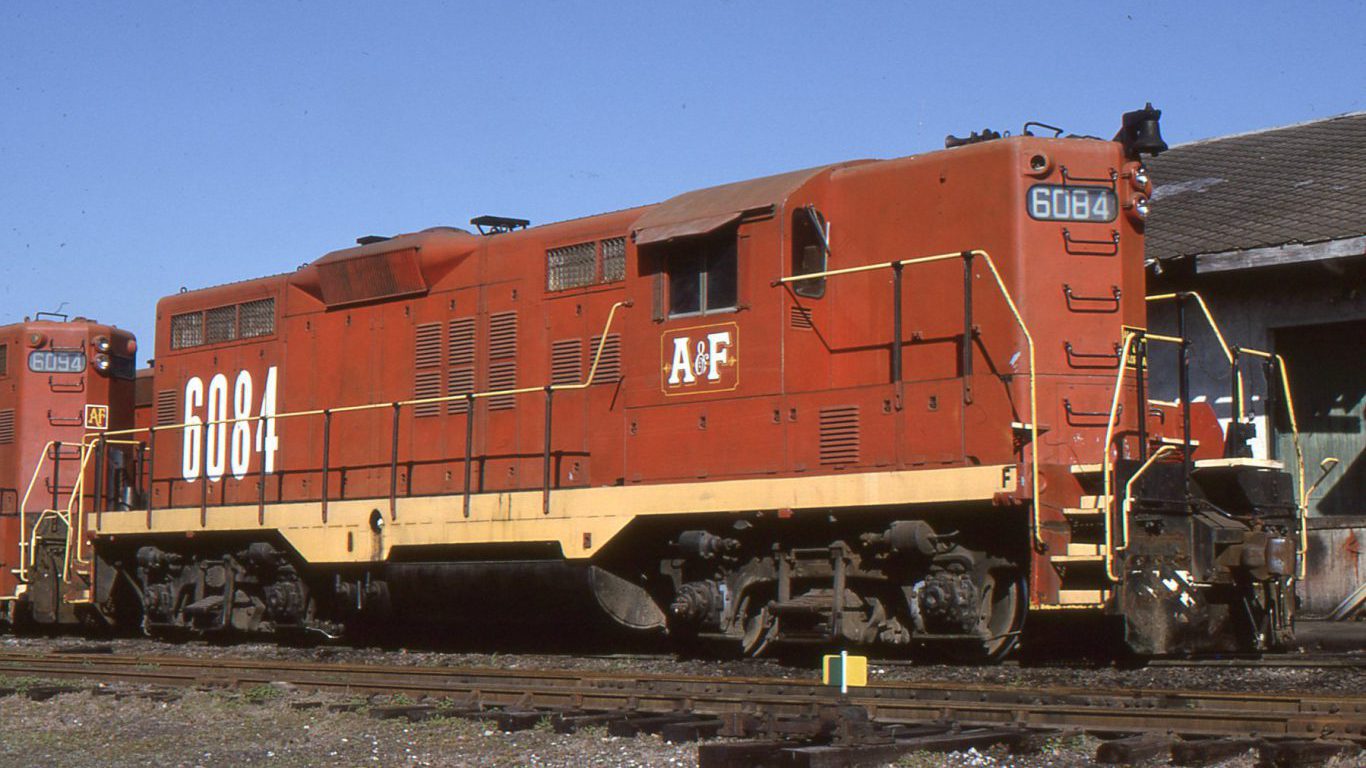 Opp is named after a lawyer who helped a small town thrive. Henry Opp, a lawyer from Andalusia, Alabama, defended the L & N Railroad company in its plan to build a railroad around a somewhat populated area. Because the railroad forked in the area, a town was able to grow. In appreciation of Opp’s work, local residents named the town after him. 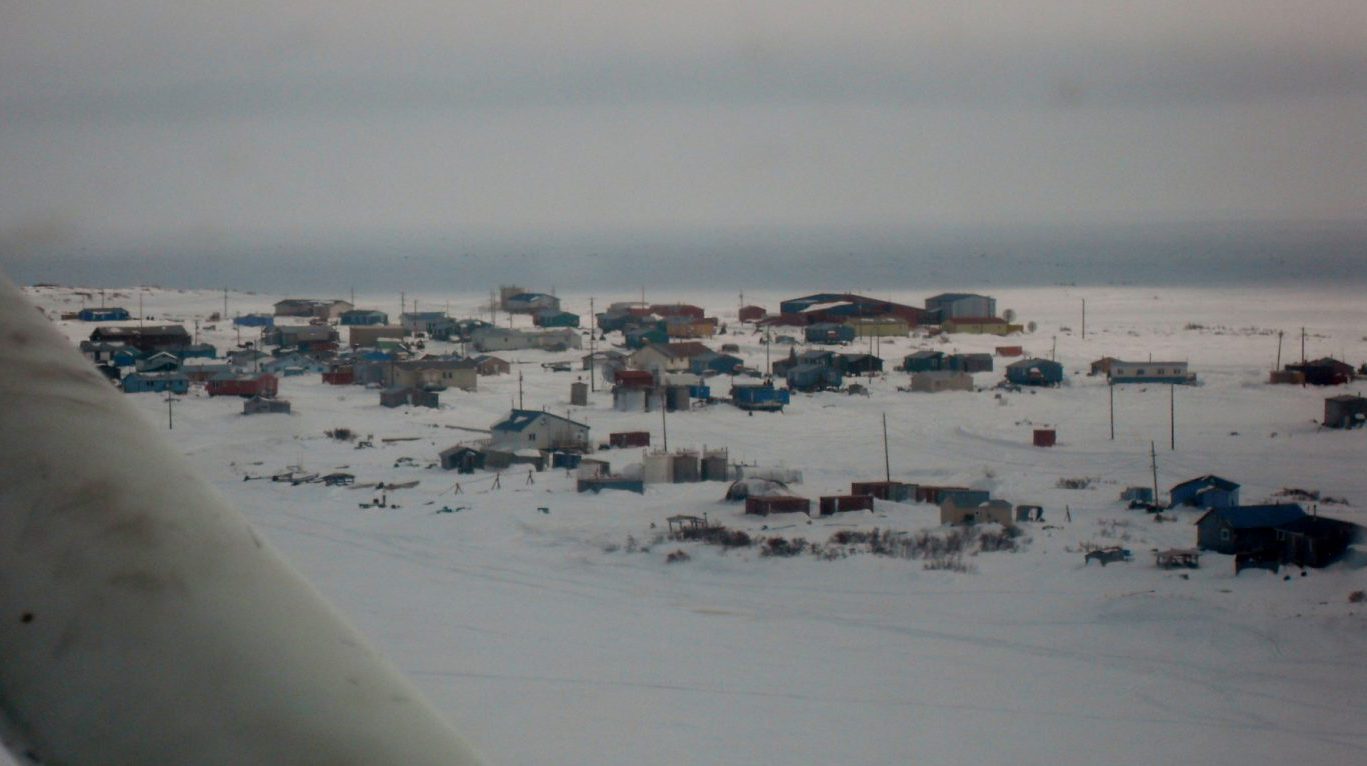 Eek, Alaska is a traditional Yup’ik Eskimo village that’s split in two by the Eenayarak River. It used to be located on the Apokok River, but flooding forced the village to relocate in the 1930s. The original name of the village was actually Ekvicuaqm, but missionaries were unable to pronounce it, so the name was eventually shortened to Eek. 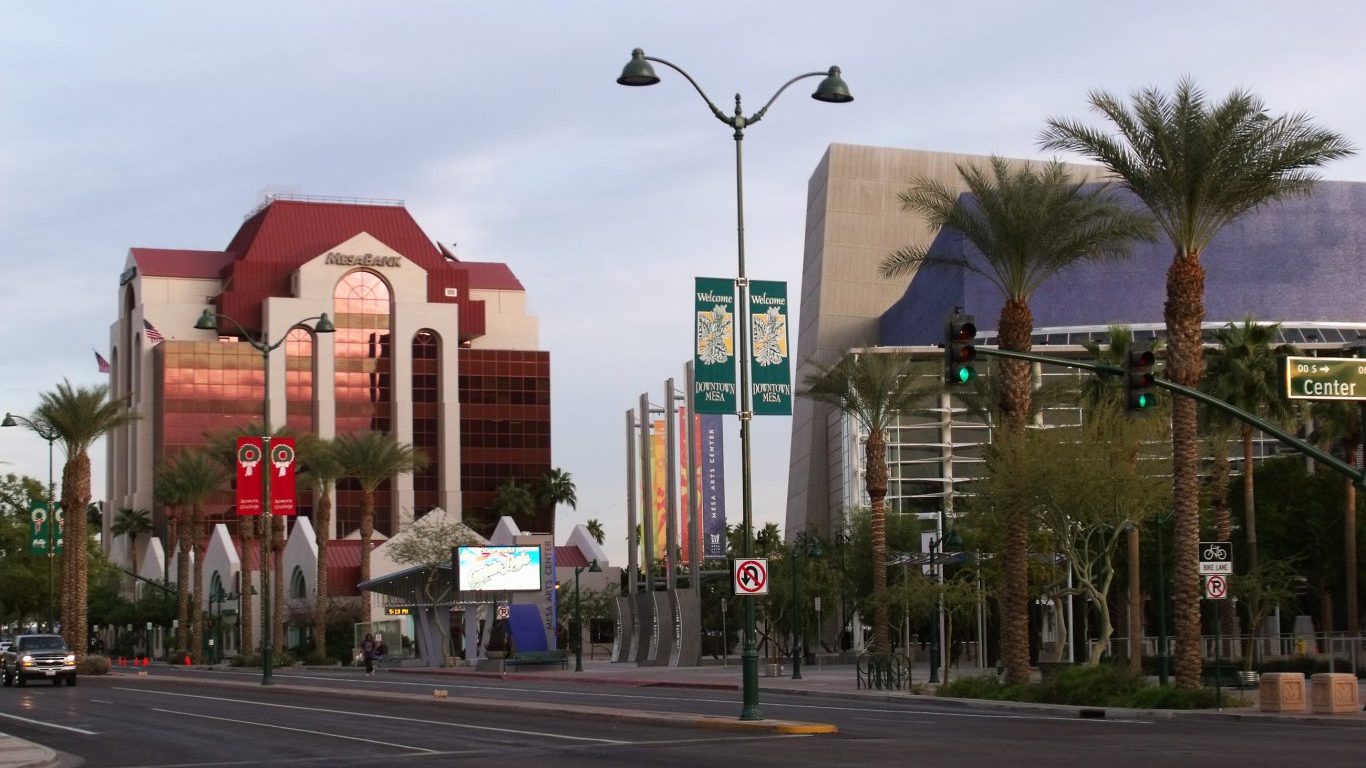 Located in the Greater Phoenix Area, Mesa is the third largest city in Arizona. Despite its modern metropolis feel today, the history of Mesa dates back to the Hohokam people at least two thousand years ago. The Hohokam built a huge canal system hundreds of miles long that is considered to be the most sophisticated in the continent. Many of them are still used to this day. 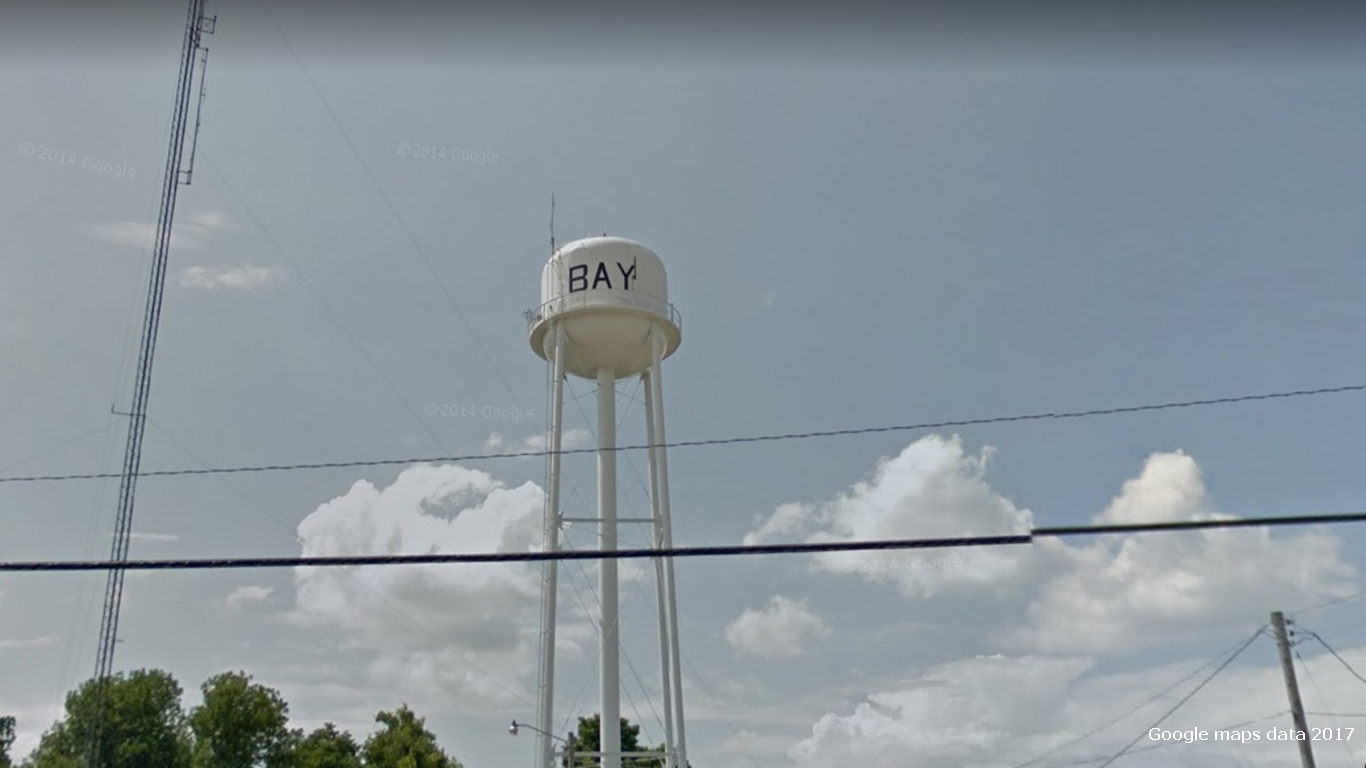 Despite its name, Bay, Arkansas isn’t actually located at the edge of any major lake or ocean, though it is relatively close to the Mississippi River. Bay is home to two large Native American mounds, which are known as the Bay Mounds. 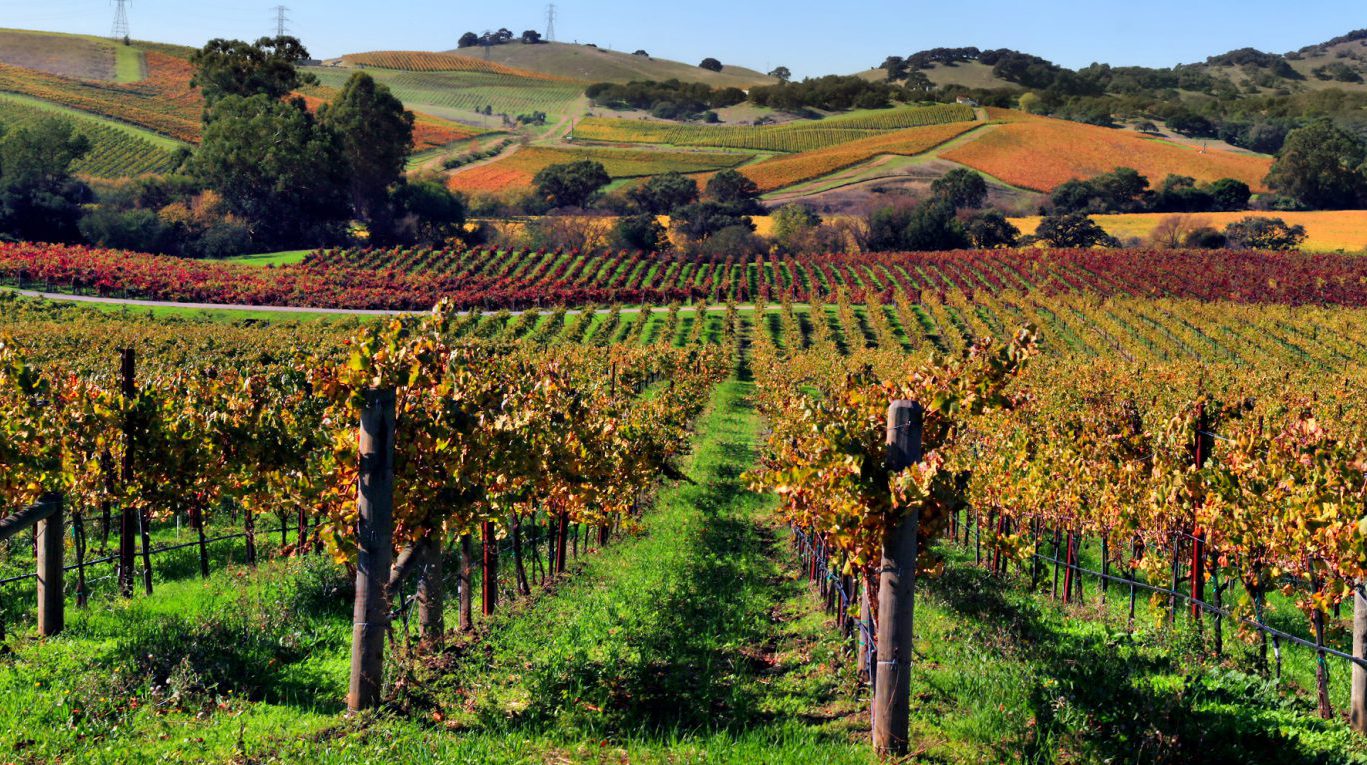 If you like wine, there’s a good chance you’re already familiar with Napa, California. Founded in 1848, Napa quickly became an agricultural powerhouse, as well as a gold rush town. The area has continued to flourish, largely because of tourism.