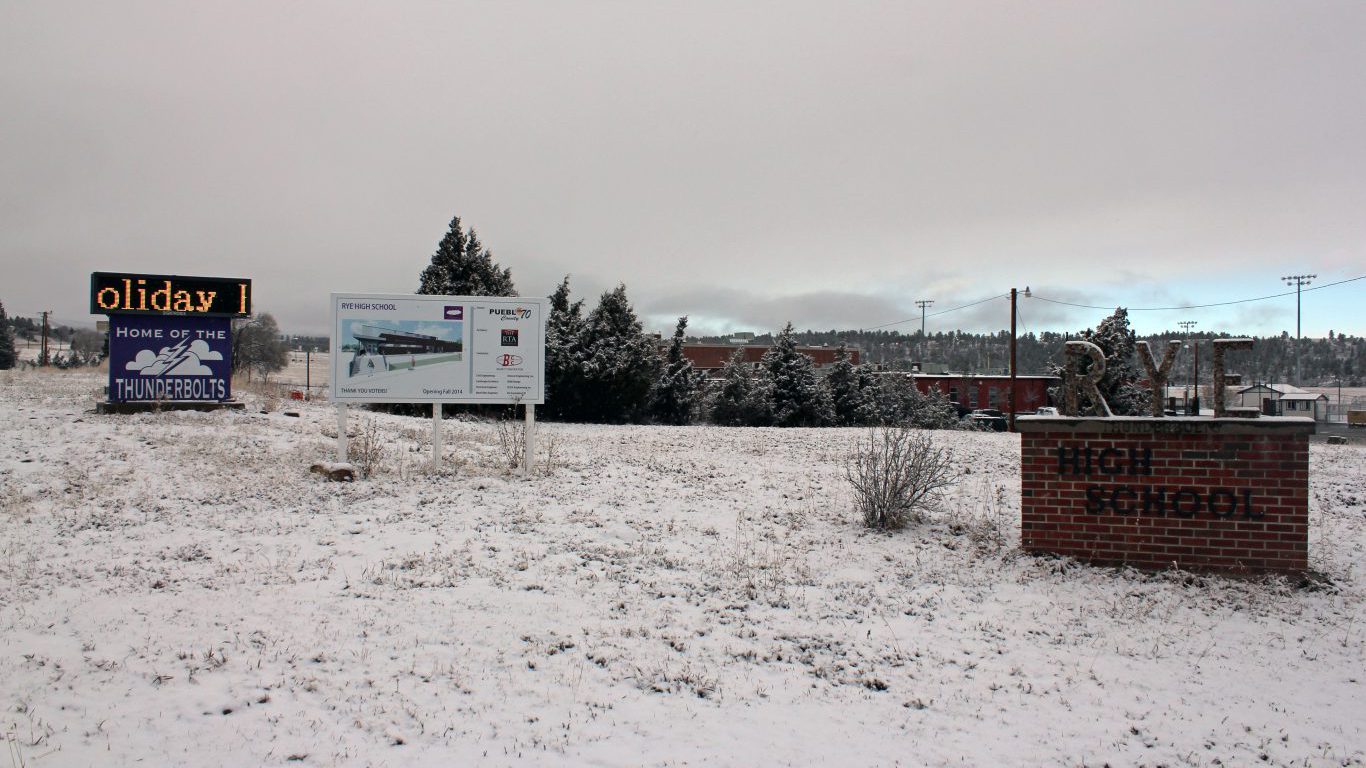 Rye, Colorado, located in the San Isabel foothills, got its name specifically because it’s so short. The town was originally named Table Top Mountain, but post office workers said that was too long. They got their wish for a shorter name and it was changed to Rye. 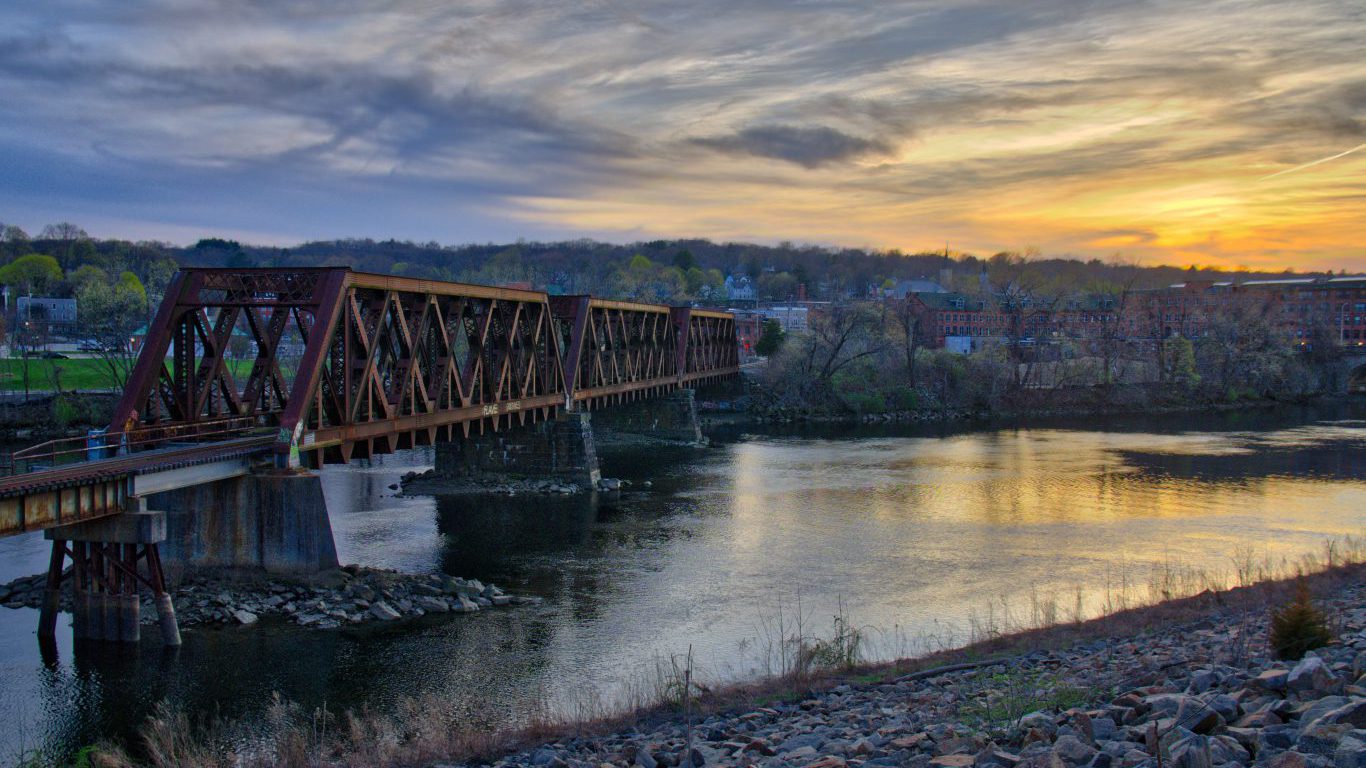 Not only does Derby hold the shortest name for Connecticut, but it’s also its smallest city. Located between rivers, the city was colonized by early settlers who named the area after Derby, England in 1675. Today Derby benefits from its relative proximity to larger cities. New Haven and Bridgeport are within commuting distance, and New York City is less than two hours away by train. 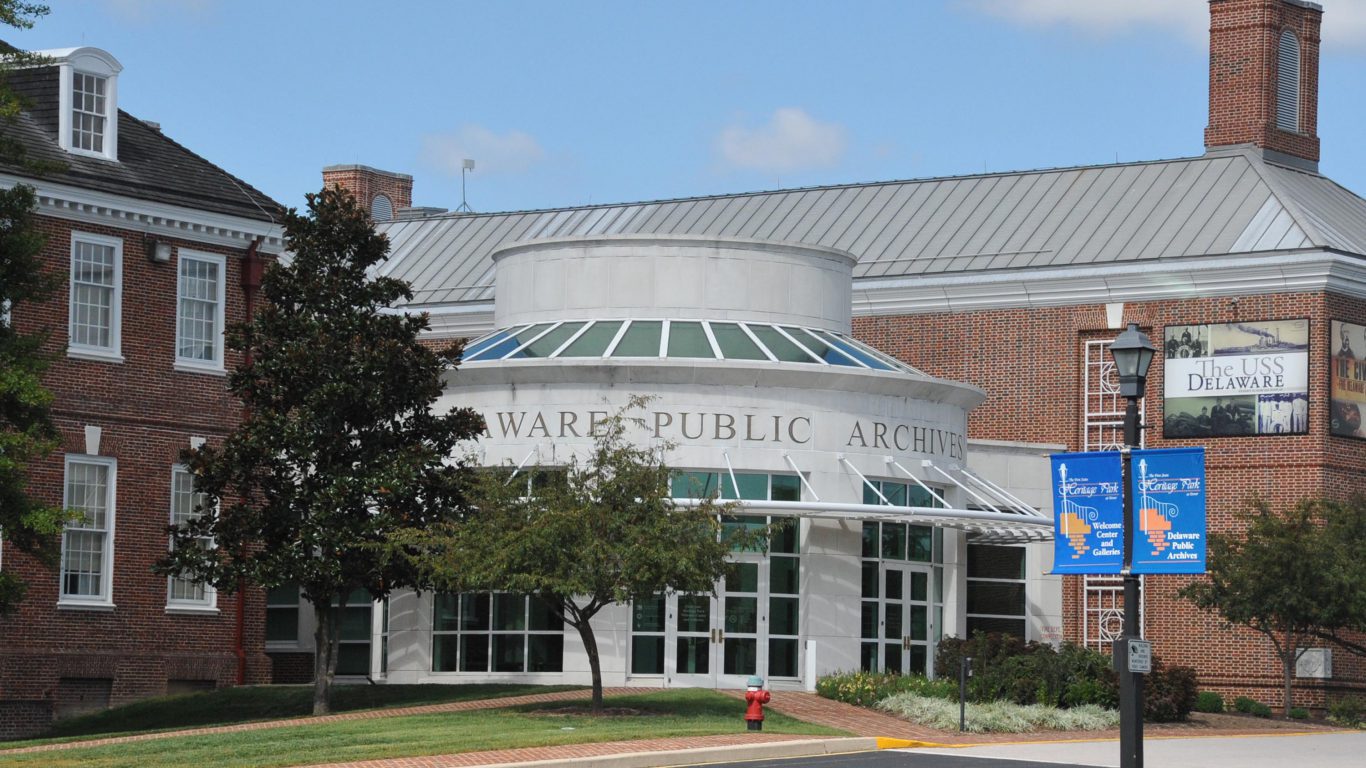 The name “Dover” may be short, but the city isn’t short on things to do. Dover just so happens to be Delaware’s capital city. The city is just a handful of miles away from Delaware Bay and the Bombay Hook National Wildlife Refuge. 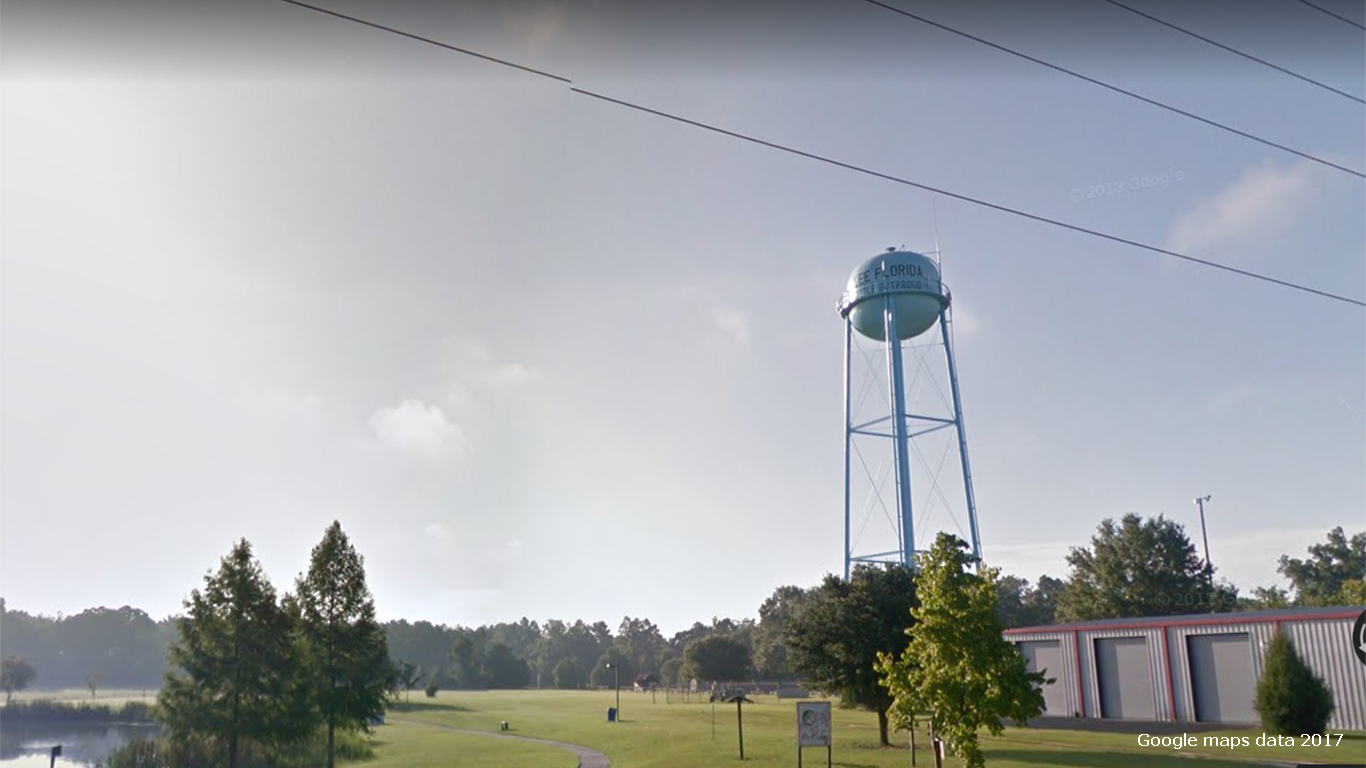 The rural town of Lee sits atop Florida’s panhandle. Only 20 minutes away from the Georgia border, Lee prides itself on its small-town atmosphere. 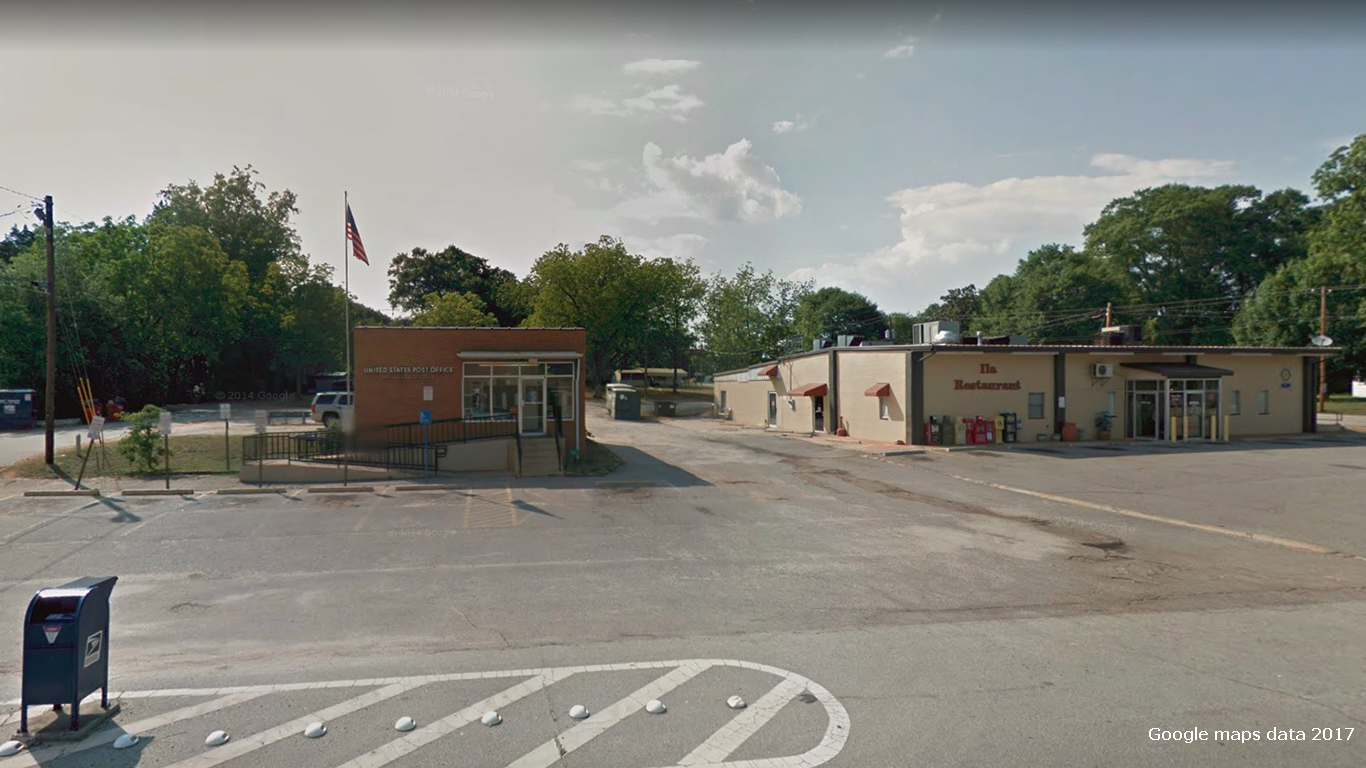 Though Ila, Georgia, has a unique name, its first moniker was downright strange. Settled in 1879, the town that became Ila was first called “0’possum” (Yes, that’s a zero there, not an “O.”). It was later changed to Ila after “a very beautiful little girl” from the community.