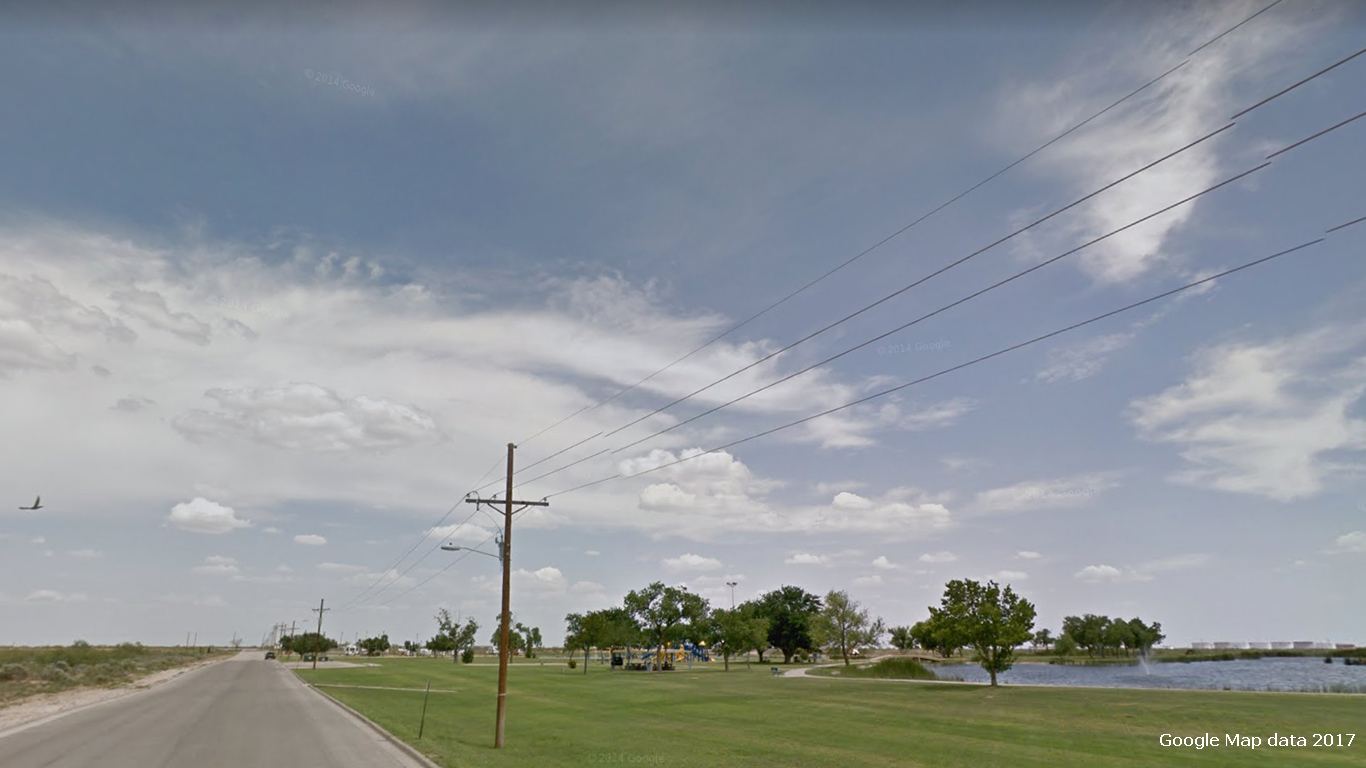 Jal, New Mexico, gets its name from the John A. Lynch ranching operation that settled near present-day Jal. The initials, JAL, were used to brand cattle and that name stuck for the town as well. 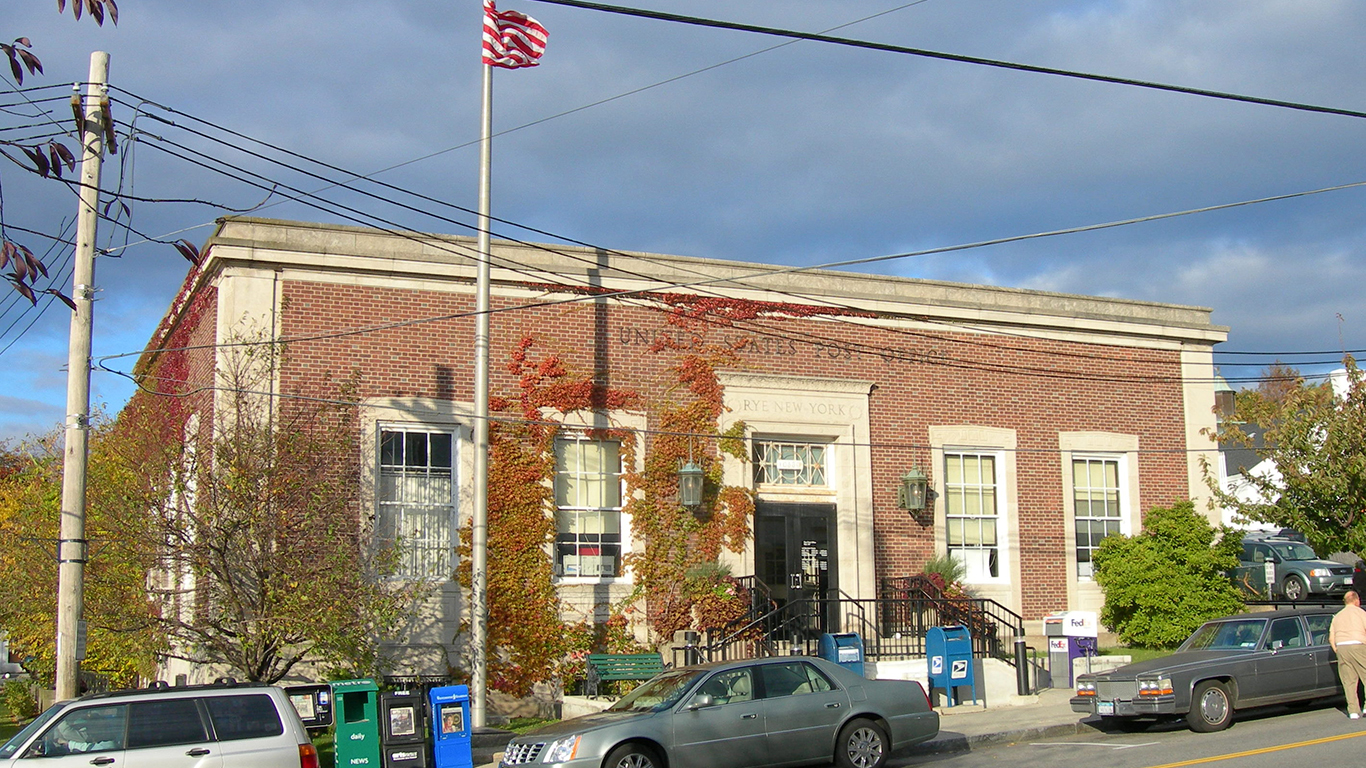 Rye is one of the oldest American cities in the country. The area was first settled in 1660, after Native Americans signed a treaty to share the land. The town ceded from New York and joined Connecticut in protest of a court ruling in 1695, but joined back in 1700 permanently. The town name was chosen as it gave homage to the settlers’ ancestors in Rye, England. 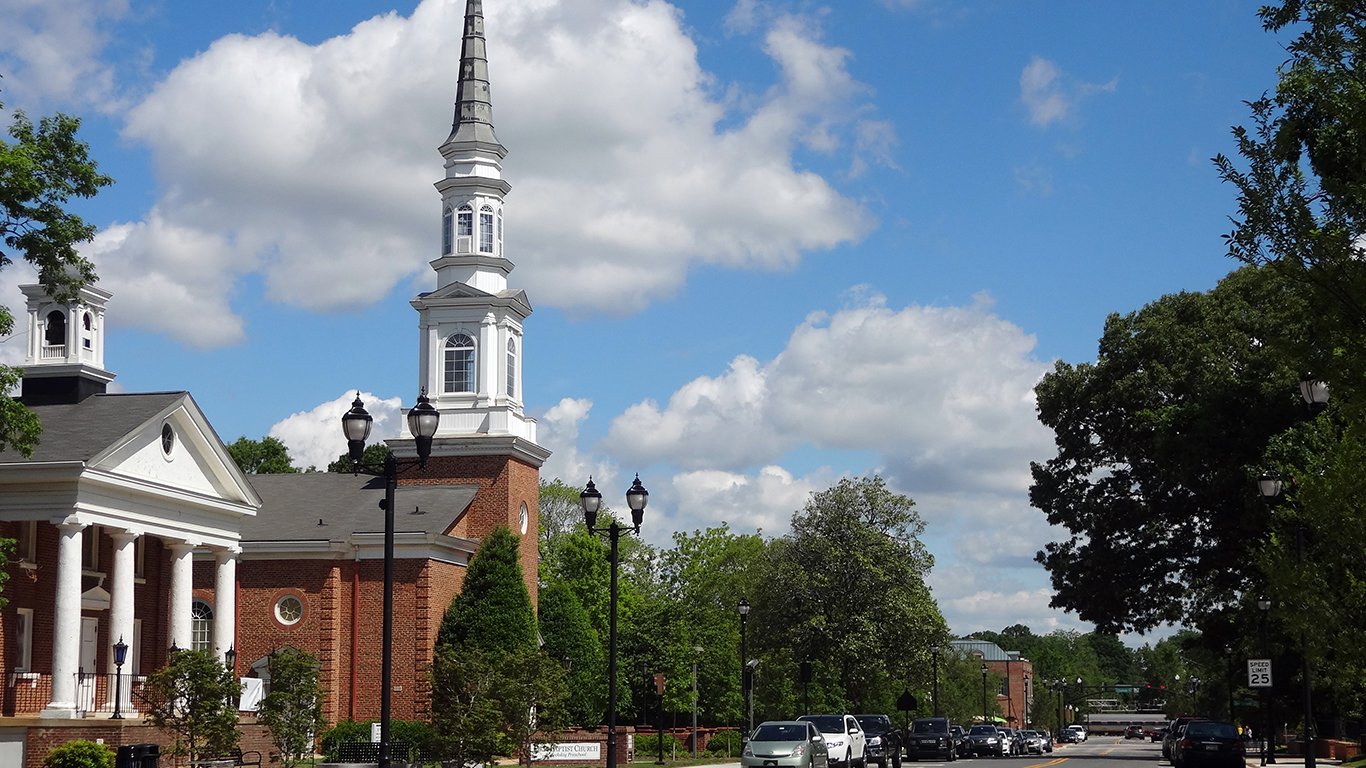 Cary, North Carolina, is named for Samuel Fenton Cary, even though he had nothing to do with the town itself. The town’s actual founder, Francis Page, admired Cary because of his strong stance against alcohol, and so he named the town in his honor. 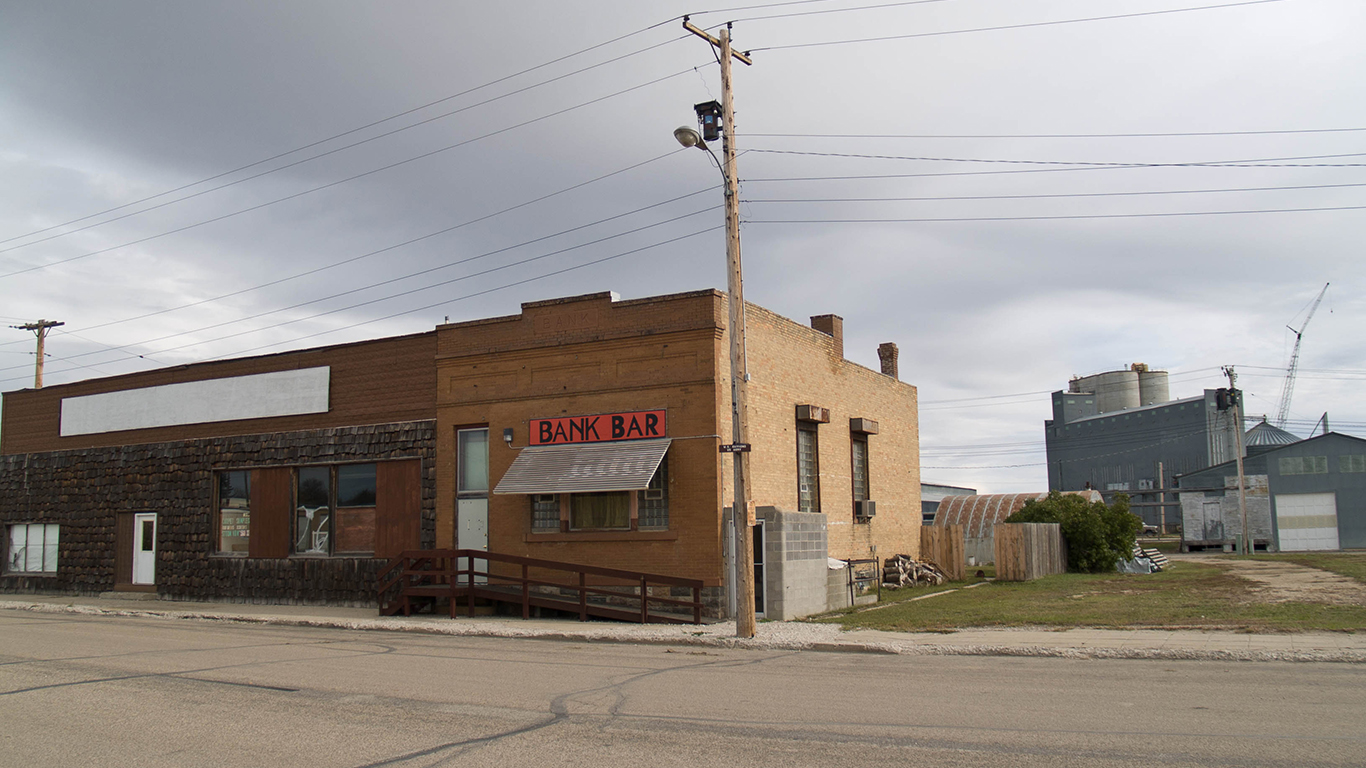 The small town of Ray, North Dakota is named after Al G. Ray, a chief special agent for the Great Northern Railway. Established in 1902 alongside the railway, Ray became a supplier and service center for settlers and ranchers. 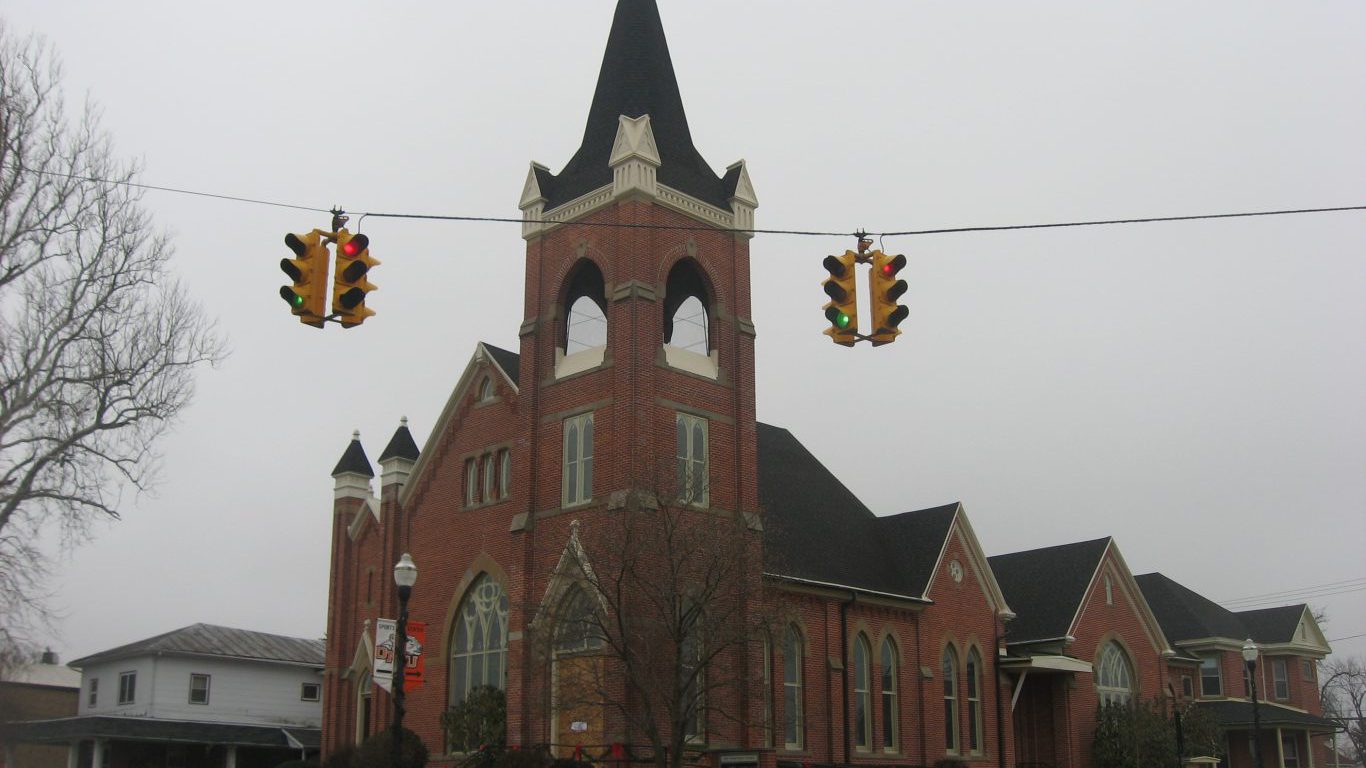 For many years after it was established, Ada, Ohio, solely relied on the lumber industry to keep the town afloat. The town, first known as Johnstown, was significantly bolstered by the arrival of a railroad.