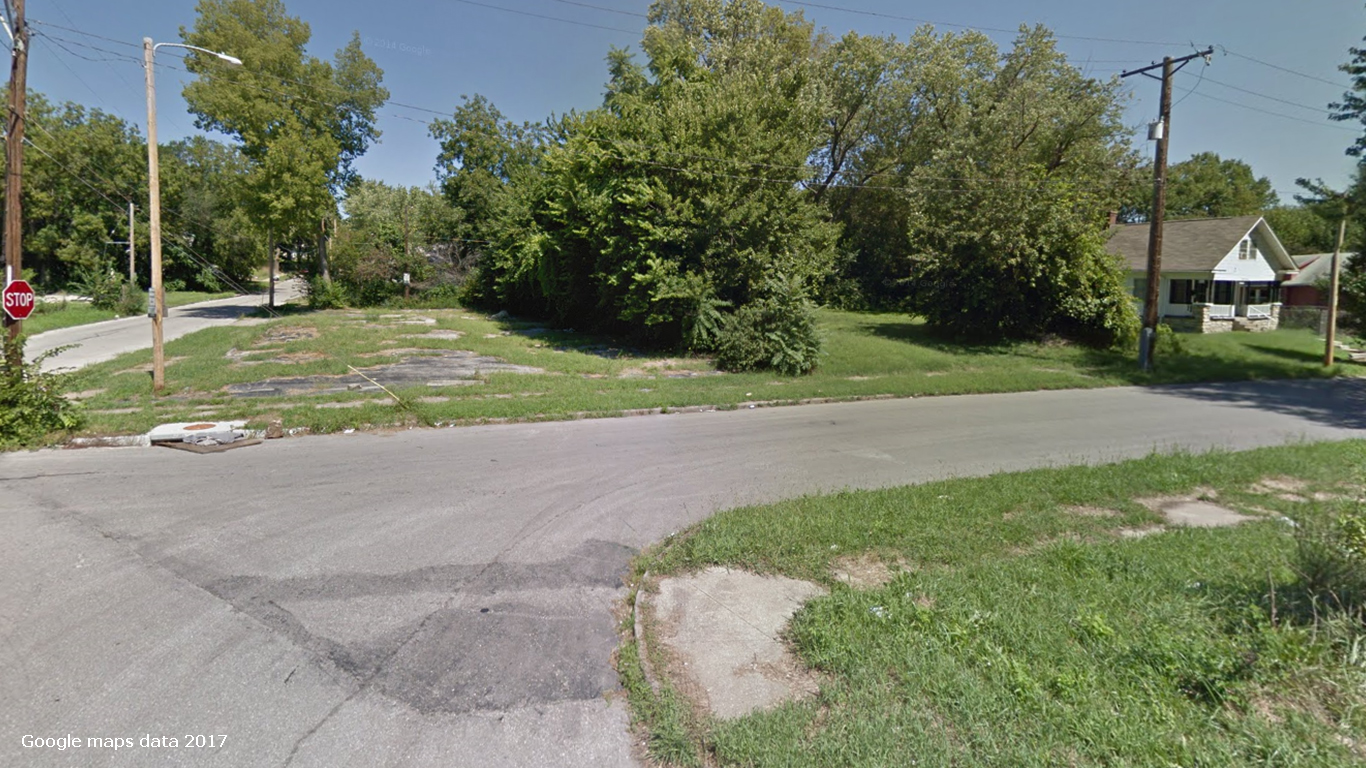 Kansas City’s 64128 ZIP code has a near nation-leading home vacancy rate and near rock bottom real estate prices. There are some 877 vacant homes in the area, or 17.4% of all residentials structures. A high vacancy rate often reflects low demand, which can manifest in low home values. The typical home in the 64128 ZIP code is worth only $43,100 — less than a quarter of the median home value nationwide of $178,600.

The low home values make the area attractive to real estate investors. Some 86% of vacant homes in the area are owned by investors, a considerably larger share than the share nationwide of 75.5%. Area investors may be able to get a return on their investment in the coming years. Unlike most ZIP codes on this list, this area’s population has grown slightly in the last half decade, which could presage increased demand for housing. 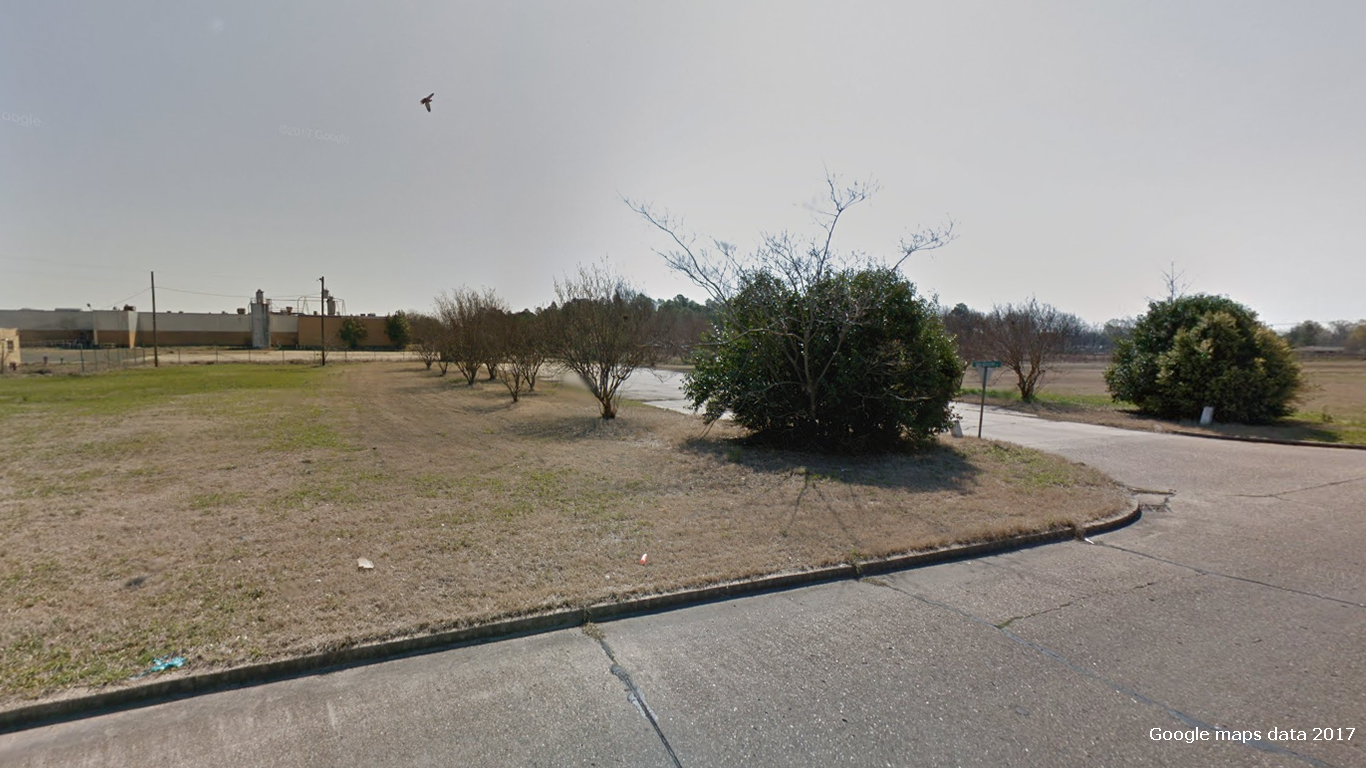 Situated in the Mississippi Delta along the eastern shore of the river, the 38701 ZIP code in Greenville, Mississippi is one of the few places in the country with a high vacancy rate that is not a part of a major metropolitan area. In the last five years, the area lost some 6.5% of its population, keeping with the nationwide trend of declining rural populations. The smaller population is partially responsible for the relatively large share of vacant homes in the area. There are over 600 vacant properties in the 38701 ZIP code, or 17.4% of all area homes. 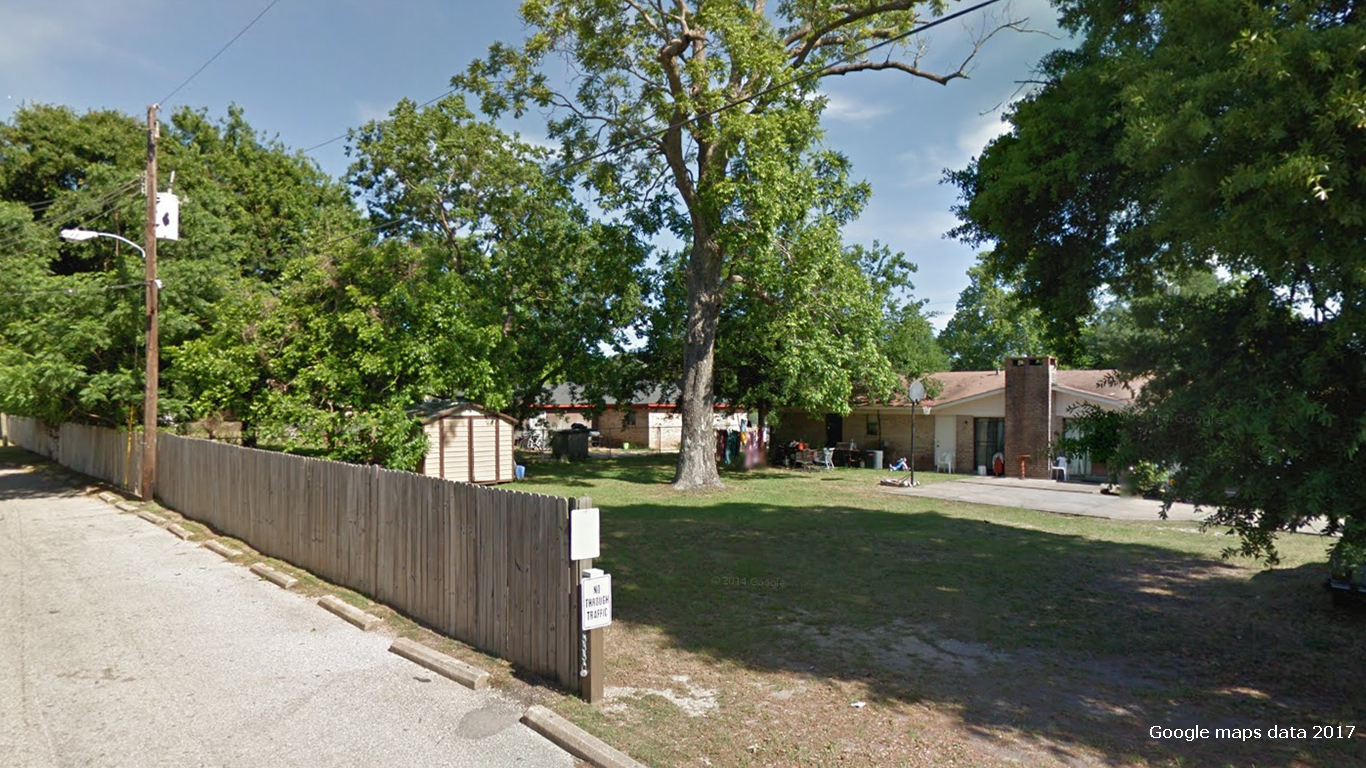 An estimated 946 homes in the 36610 ZIP code in Mobile, Alabama are vacant, a 5% increase from 2015. The uptick comes amidst a 13% five-year population decline. Dangerous communities are objectively less desirable places to live, and Mobile’s high violent crime rate may be pushing people out. There were 585 violent crimes in the metro area for every 100,000 residents in 2016, far more than the U.S. violent crime rate of 386 incidents per 100,000 people.

A contracting population can lead to a depressed real estate market, and in Mobile’s 36610 ZIP code, the typical home is worth only $49,500, well below the median home value nationwide of $178,600. Real estate investors appear to be taking advantage of the area’s low property values. Some 85.4% of vacant properties in the area are owned by investors, a larger share than the national share of 75.5%. 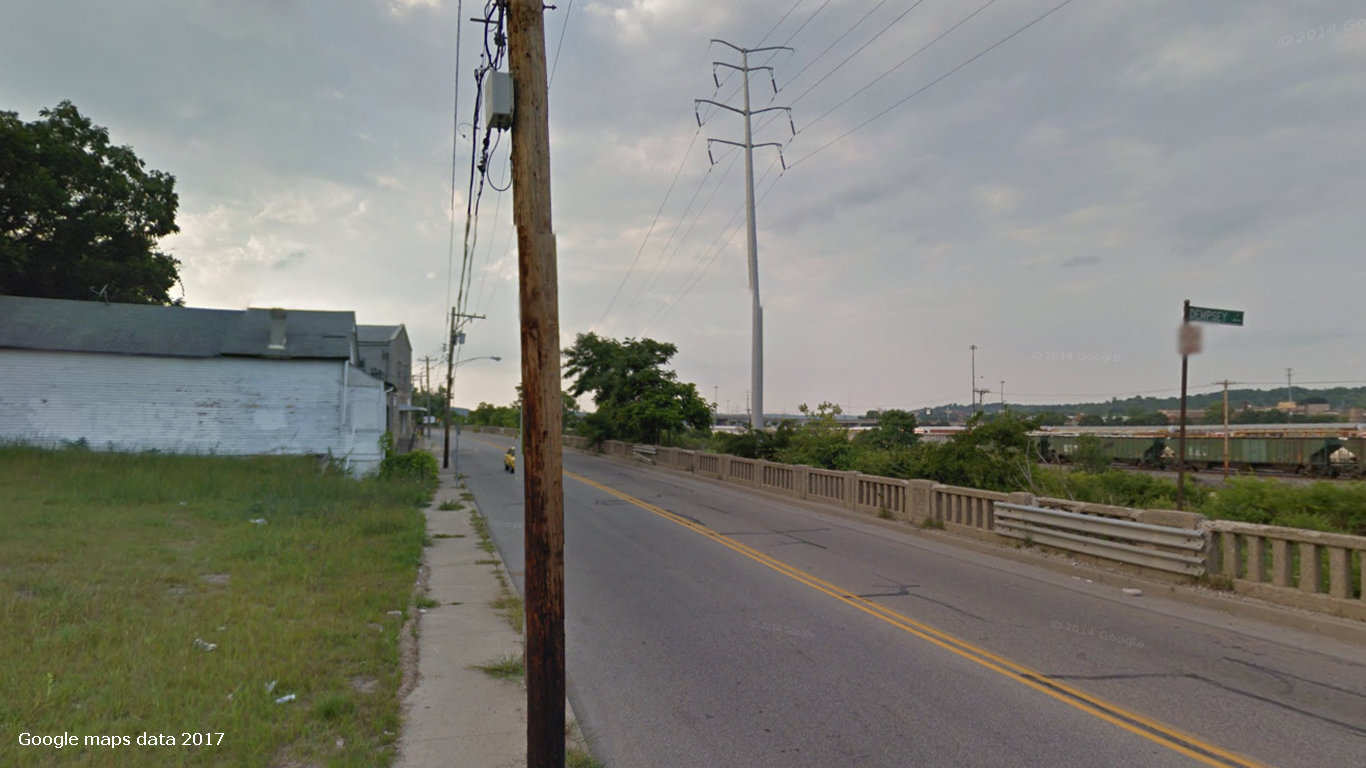 The 45214 ZIP code in Cincinnati is one of four areas in Ohio with among the nation’s highest vacancy rates. Unlike many other parts of the Midwest, Cincinnati has undergone something of a resurgence in recent years. According to the Bureau of Economic Analysis, Cincinnati’s economic growth of 2.5% in 2016 was faster than any other major city in the Midwest and faster than the average GDP growth across all metro areas of 1.7%.

Not all parts of the metro area are thriving, however. In the past half decade, Cincinnati’s 45214 ZIP code lost some 12.7% of its total population, partially contributing to a 17.7% home vacancy rate. Reduced demand for housing has likely depressed the area’s housing market, as the typical area home is only worth $62,400, well below median home value nationwide of $178,600. 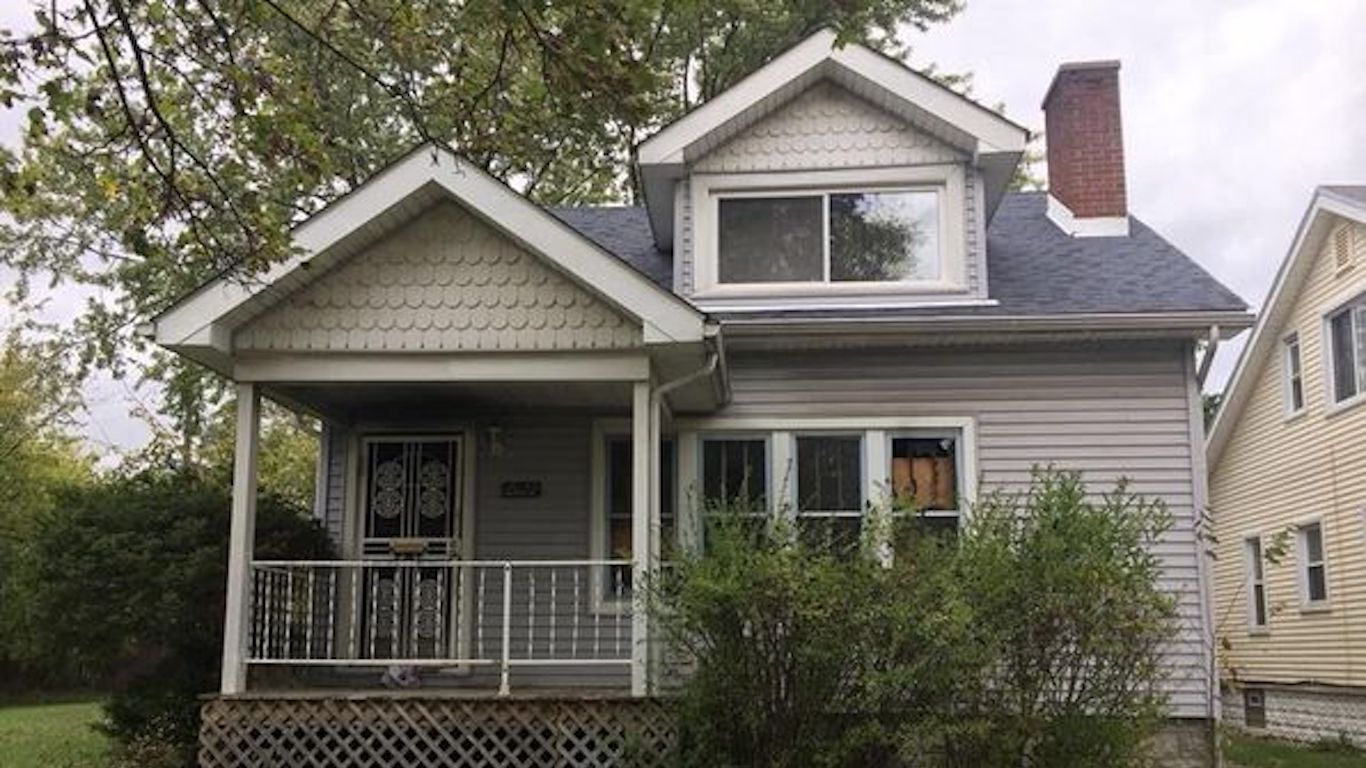 No city has suffered more from the decline of American manufacturing than Detroit, Michigan. Market forces pushed manufacturing plants out of the city in the second half of the 20 century, leaving behind widespread economic and social strife. The area’s high crime rate compounds the problems brought on by the dearth of jobs, pushing residents out of the city. There were 556 violent crimes the Detroit metro area for every 100,000 residents in 2016, well above the 386 per 100,000 U.S. violent crime rate.

Over the last five years, the 48204 ZIP code in Detroit lost some 10% of its total population. Today, it is one of four ZIP codes within the Motor City where over 17% of all homes are vacant. Low demand for housing has likely depressed home values, and the typical house in the ZIP code is worth only $31,800.