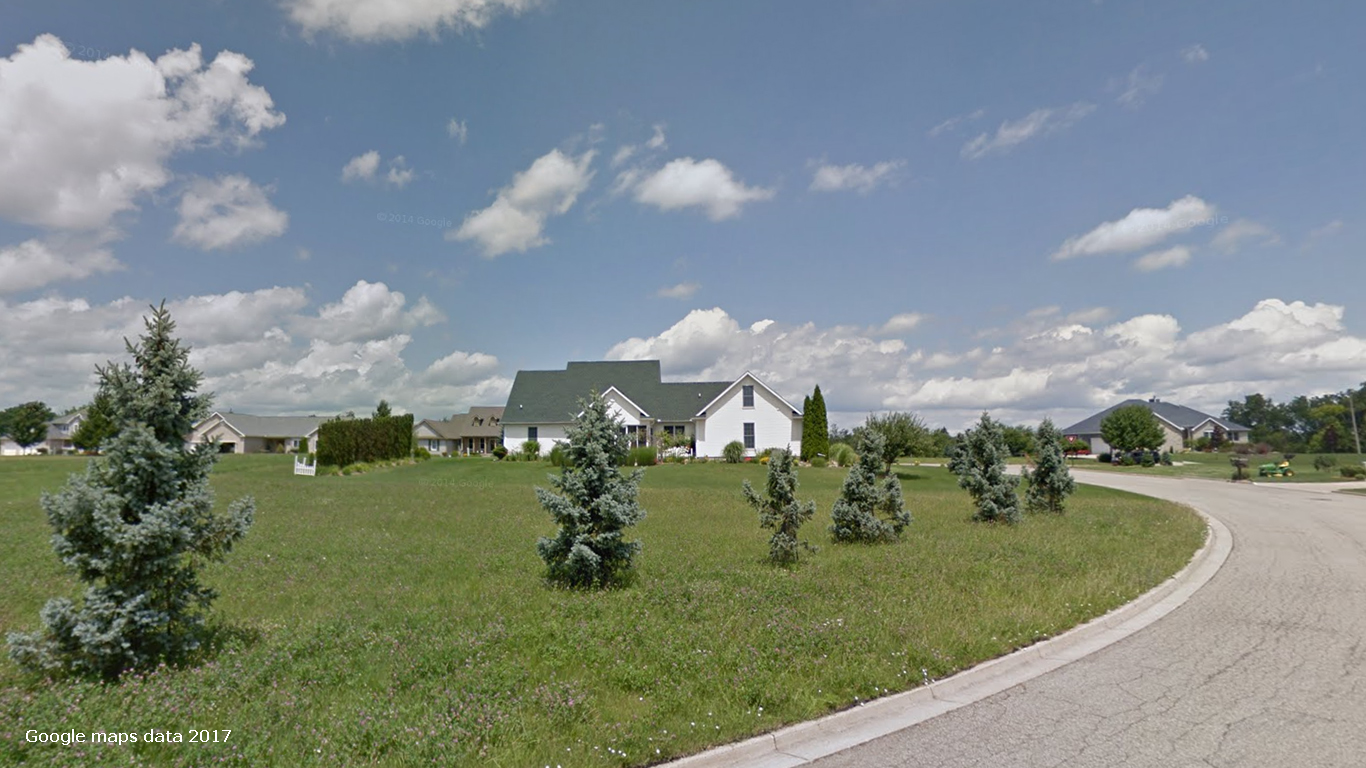 Of the 2,364 residential properties in the Manitou Beach postal zone 49253, nearly 500 — or about 1 in every 5 — are vacant, putting the area in the top 10 neighborhoods with the highest vacancy rates. High concentrations of unoccupied housing units are usually a sign that people are leaving an area, and the associated low demand for housing tends to push down home prices. ZIP 49253 fits this pattern. It has a five-year population decline of 8.6, and one of the a slightly lower than typical median home value of $171,300.

Together, these factors also tend to attract real estate investors. In ZIP 49253, 88.1% of vacant homes are investment properties. 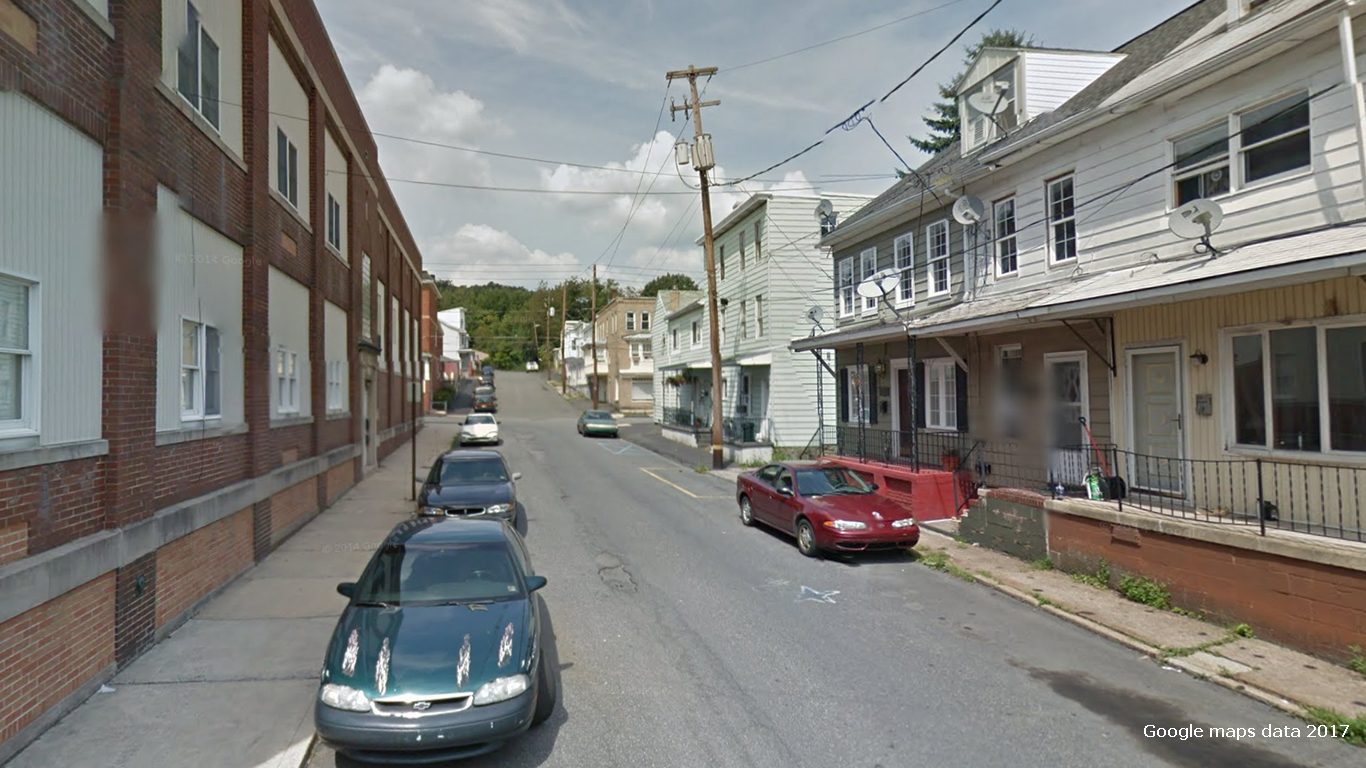 The 17976 ZIP code includes the borough of Shenandoah, Pennsylvania, located about 100 miles northwest of Philadelphia. Shenandoah, once a center for coal mining and clothing manufacturing, is now a shadow of its former self. Hitting a peak population of over 25,000 residents in 1910, Shenandoah is currently home to fewer than 5,000 people.

Currently, across the broader 17976 ZIP code, more than 1 in every 5 properties are vacant. Population declines often precipitate a high rate of vacant properties, and in the last five years, the ZIP code’s population has contracted by 3.2%. 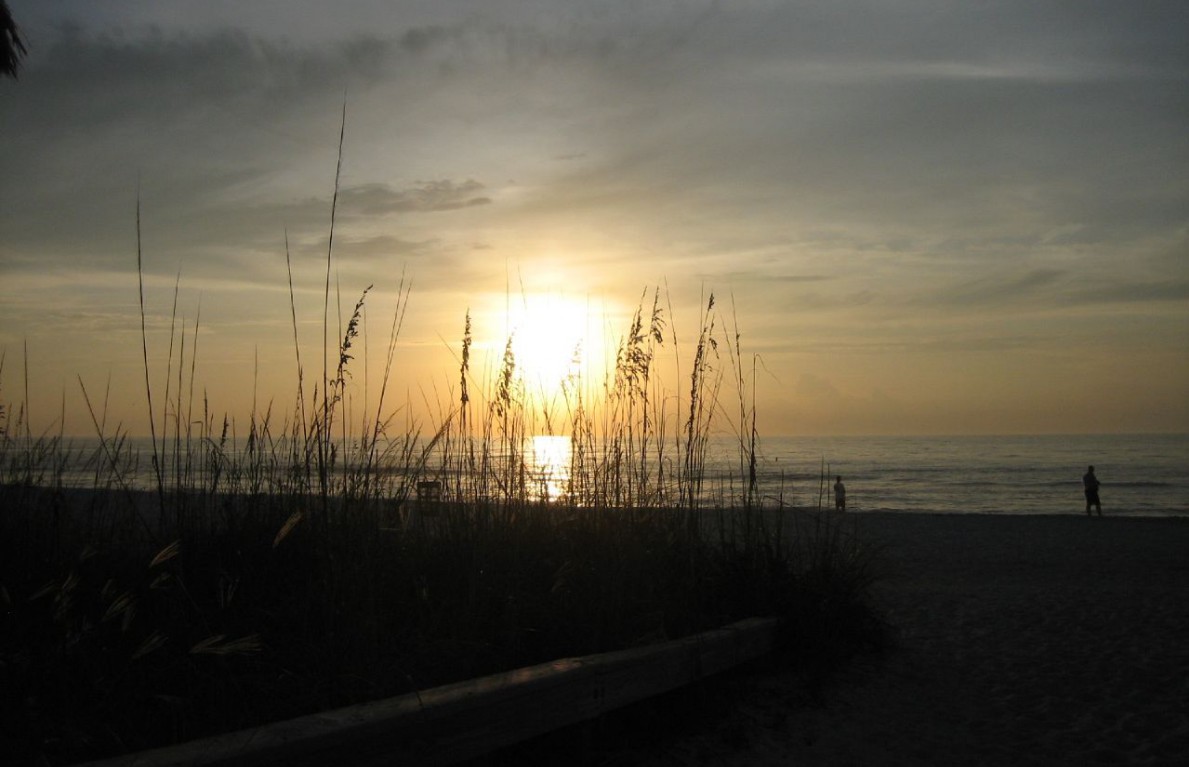 As Daren Blomquist of ATTOM Data Solutions explained, high concentrations of vacation homes — indicated by high home values — might skew vacancy rates up in some of these neighborhoods. ZIP code 33785 in Indian Rocks Beach, Florida is likely one of just a few such examples. While economic conditions in most towns on this list tell a story of degraded home values and population flight, the median home in this ZIP code is $339,600, well above the national median of $178,600. On the other hand, the population of the Indian Rocks Beach neighborhood declined by 1.5% over the last five years. 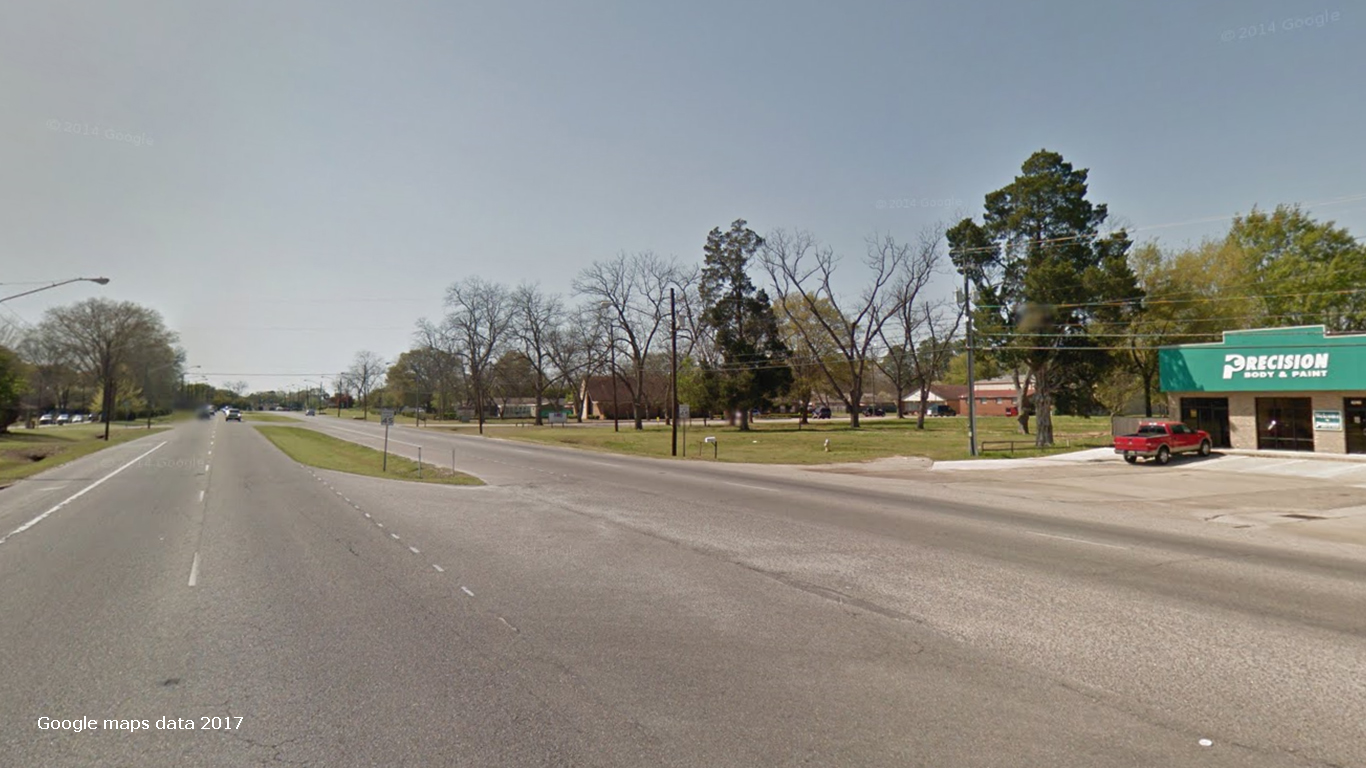 ZIP 36104 comprises much of Alabama’s capital city along the Gun Island Chute and Alabama River. The area has been suffering in recent years as the number of vacant homes can attest. The number of vacant homes climbed from 508 in 2016 to 612 in 2017 — or about 1 in every 4 properties. Population declines often precipitate high home vacancy rates, and in the last five years, the area’s population declined by nearly 20%.

Many in the region blame violent crime for the apparent outward migration. There were 472 violent crimes for every 100,000 residents in the broader Montgomery metro area in 2016, far more than the U.S. violent crime rate of 386 incidents per 100,000. 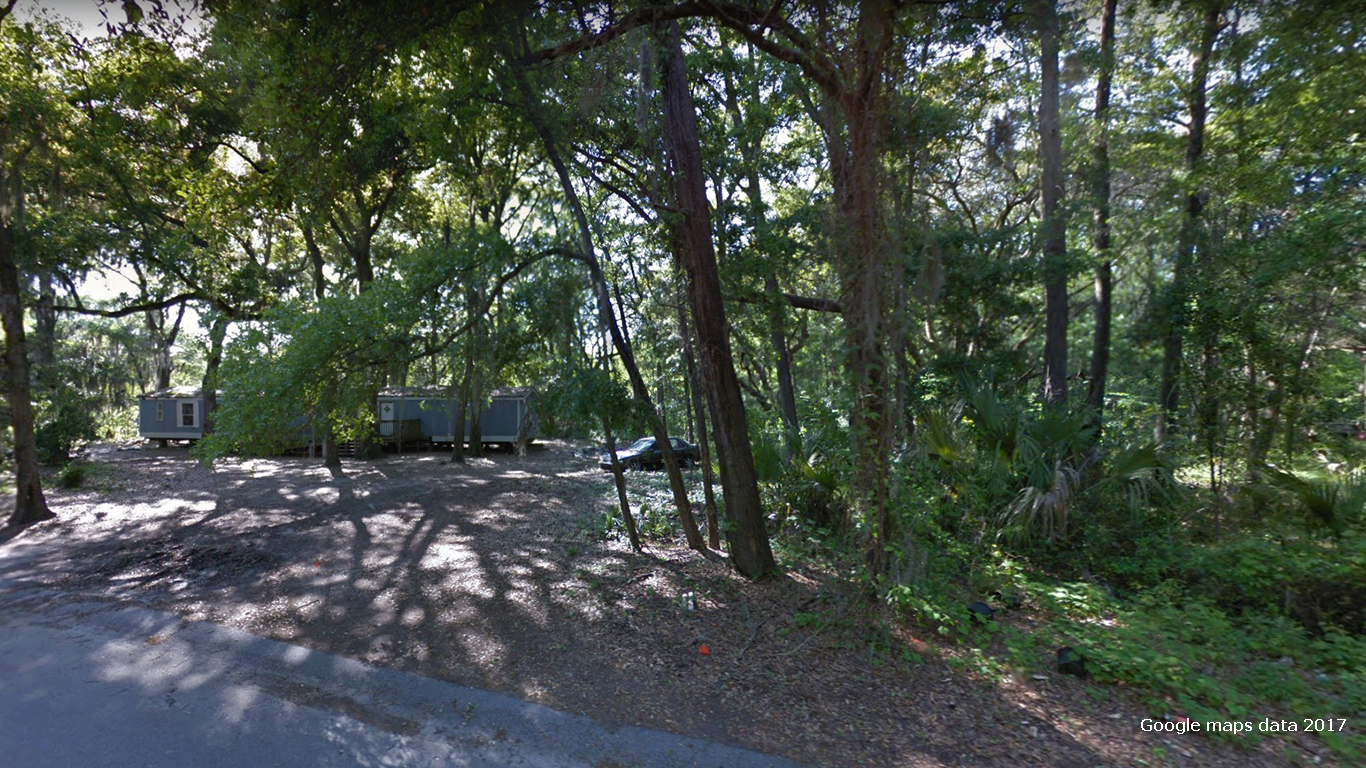 A property might be unoccupied for any number of reasons. While the areas with the highest vacancy rates tend to fit the consistent pattern of economic malaise, the presence of vacation homes may also skew vacancy rates up in some neighborhoods. ZIP 29928 in Hilton Head Island is one such example. Not only is the median home value of $512,500 in the ZIP code well more than double the national median and one of the highest in the nation, but also the area’s population grew by 12.9% over the last five years, also one of the faster growths.