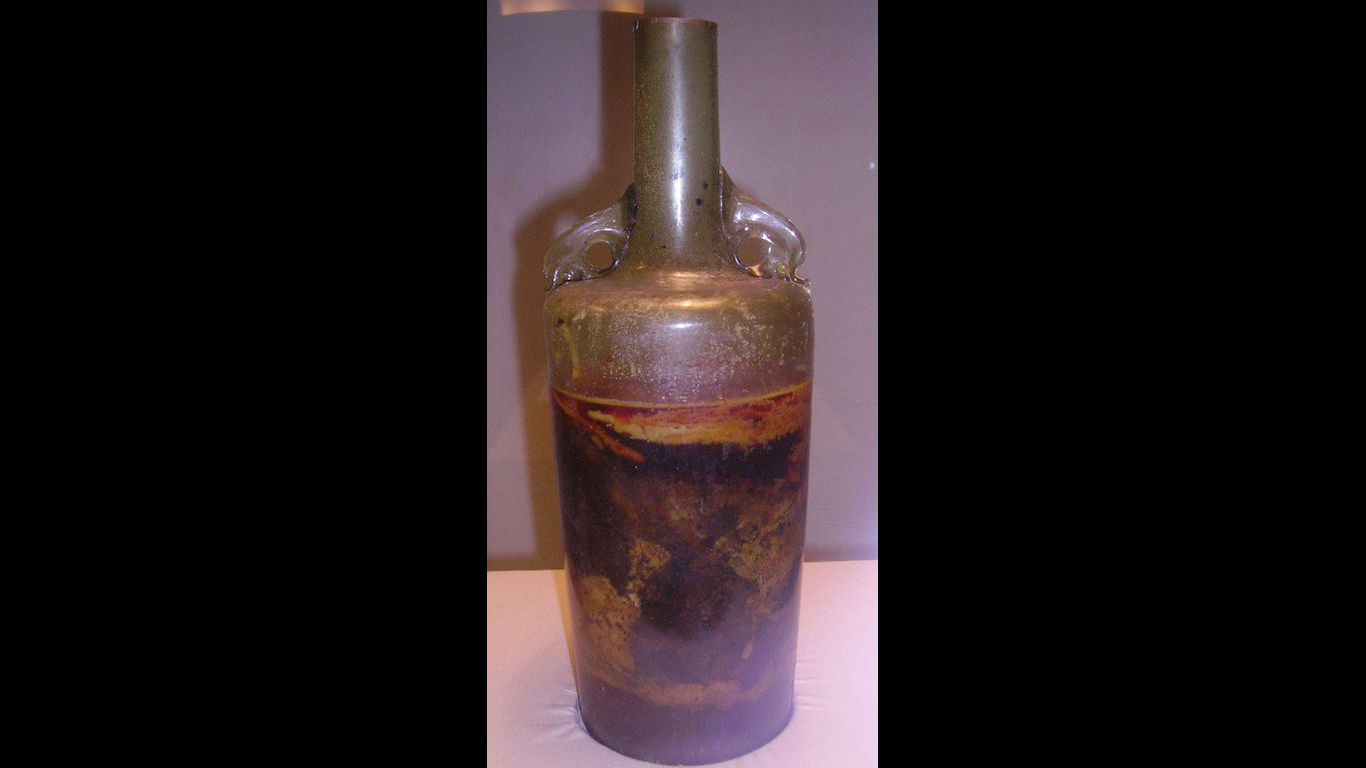 People have enjoyed drinking wine for millennia, but it appears that no bottle has lasted as long as The Speyer Bottle in Germany. The bottle was buried in the tomb of a Roman noble around 325-350 A.D. and discovered, sealed with wax, in Speyer, Germany in 1867. Experts are unsure if the wine could stand the shock of being exposed to the air, though it may technically still be drinkable. Monika Christmann, a wine professor, said the contents of the bottle are “probably not spoiled, but it would not bring joy to the palate.” 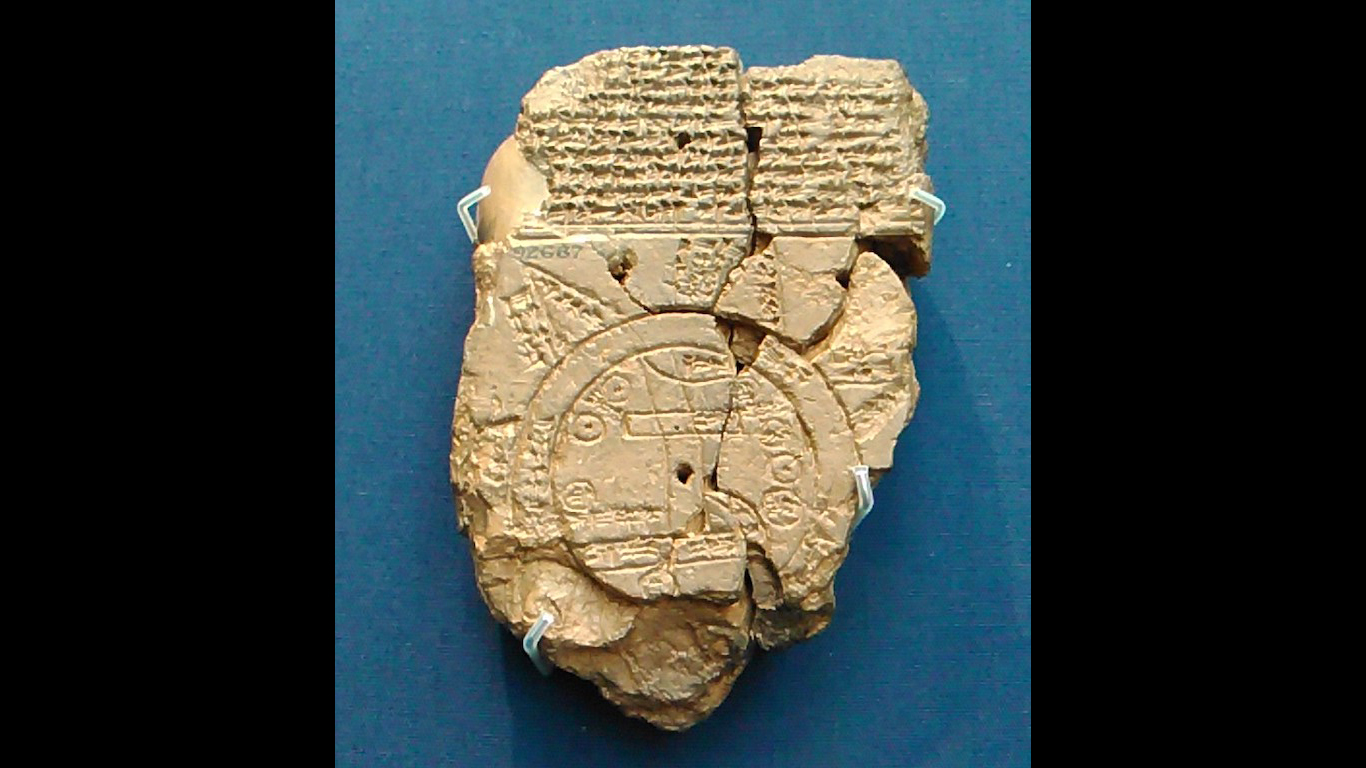 The oldest known map depicts the Mesopotamian world and is inscribed on a tablet, which makes it difficult to fold and put in your pocket. Babylon is carved in the center of the map. Experts also identified places from antiquity such as Assyria. The lands on the map are circled by a body of water called the “Salt-Sea.” A cuneiform text accompanies the map and describes the region with accounts of heroes as well as mythical beasts. The map was discovered in the late 1800s in Sippar, Iraq, and is housed in the British Museum. 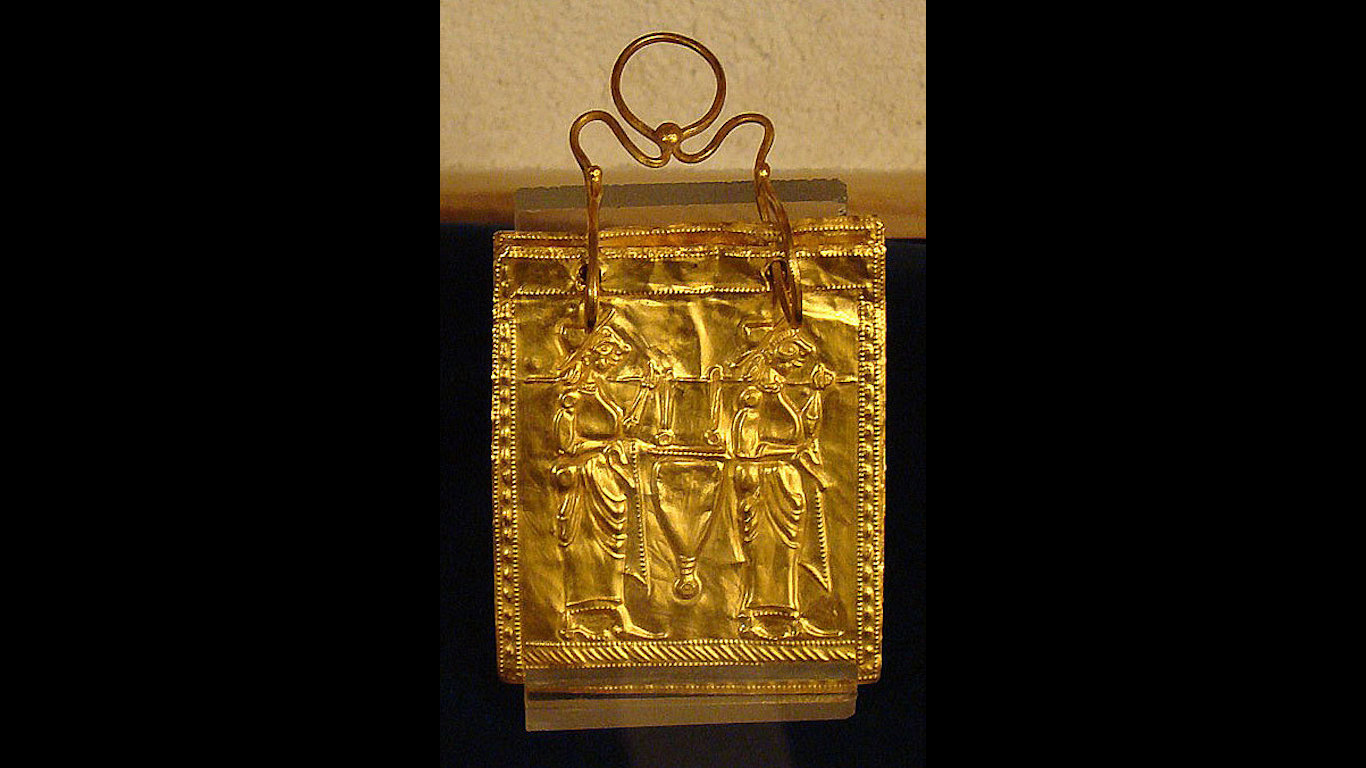 The Etruscan Gold Book, believed to be the oldest multi-page book in the world, is made from six sheets of 24-carat gold and bound with rings. The plates are inscribed in Etruscan characters and show a horse, horseman, a mermaid, and soldiers. The item was discovered in 1943 in a tomb while workers were digging a canal near the Strouma River in Bulgaria. The book can be found in Bulgaria’s National History Museum in the city of Sofia. 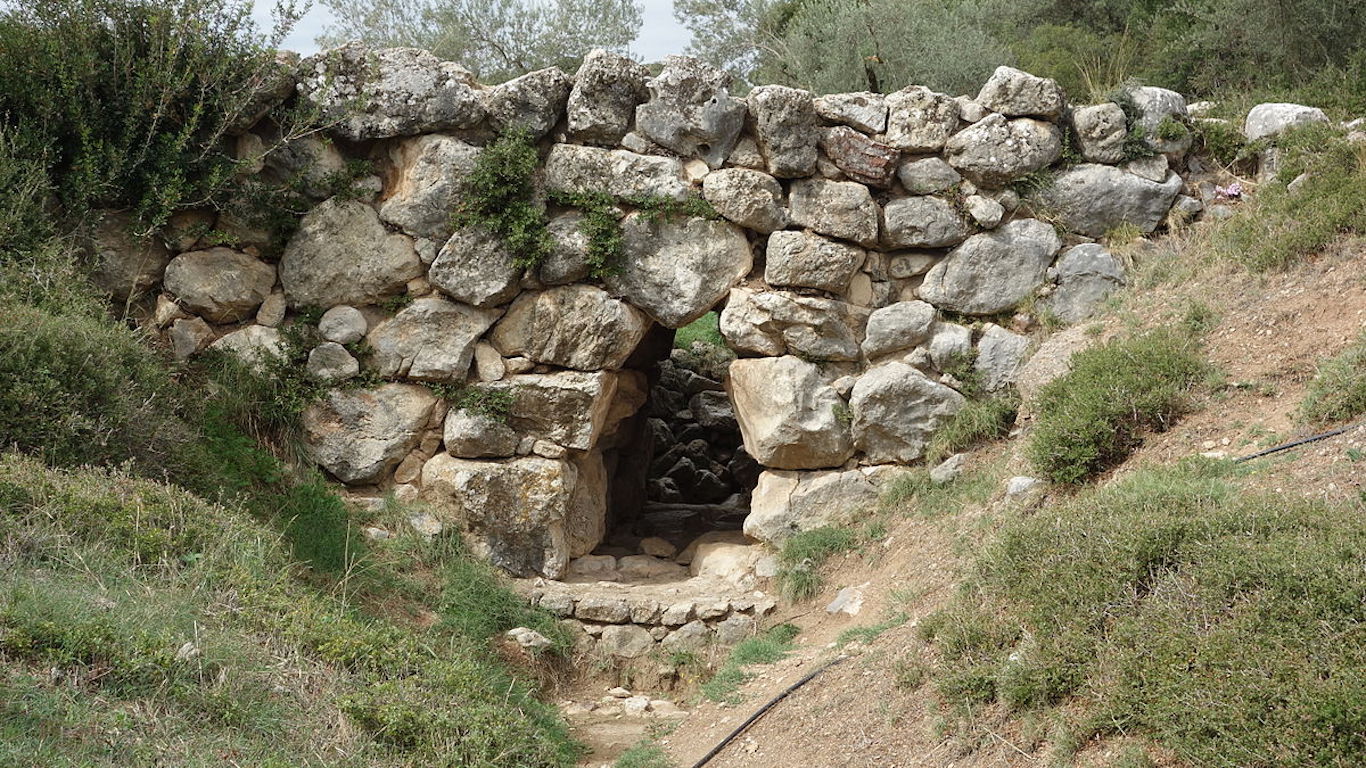 Even if something is ancient it can still be useful. The Mycenaean Bridge at Kazarma was built more than 3,000 years ago but is still used by modern Greeks. The arch bridge is an impressive feat of engineering, as it doesn’t use any type of adhesive to hold itself together. It was also built with curbs, presumably to keep speeding chariots from falling off.