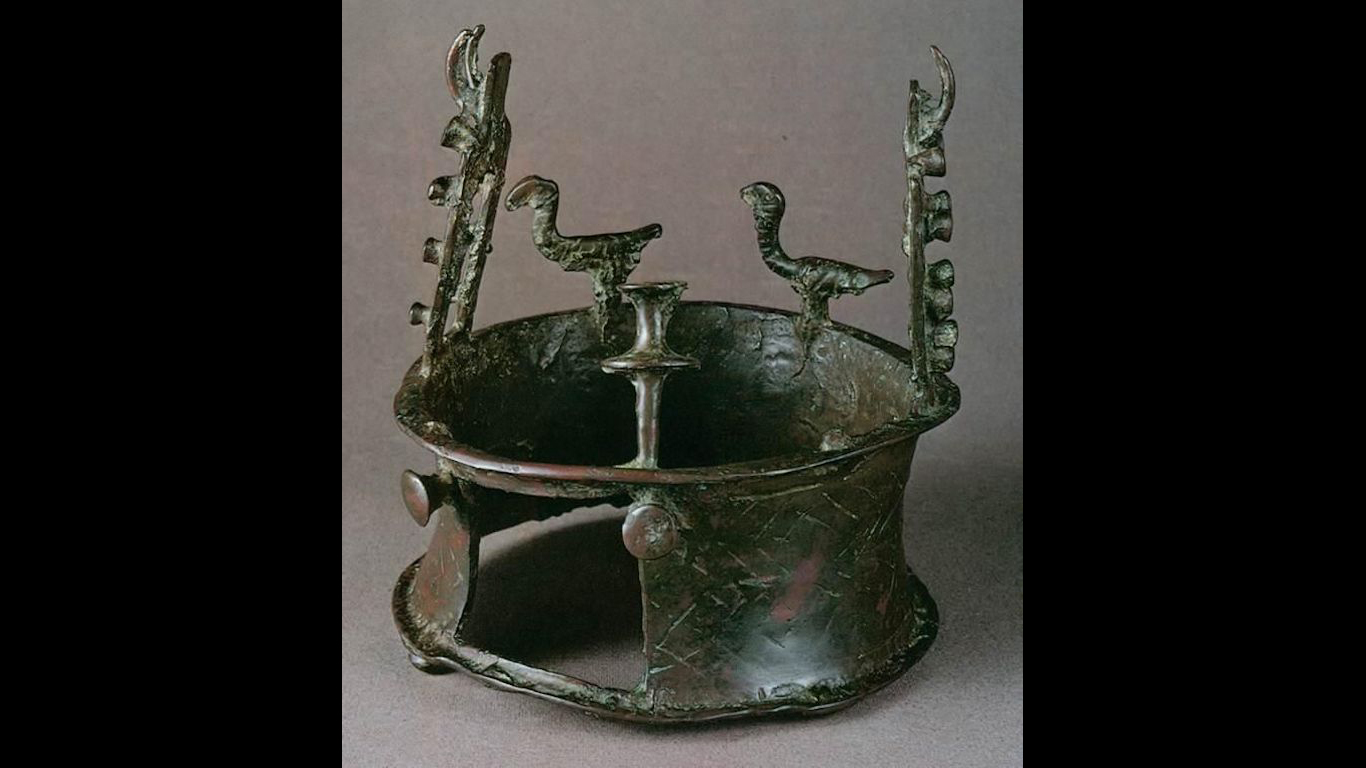 The world’s oldest crown was discovered in a cave above the Dead Sea in 1961. Before that, it sat in the cave for roughly 6,000 years. It’s not a fancy crown compared with diamond and jewel encrusted crowns we think of today. It’s simple, made of metal and adorned with vultures and doors. It comes from the Nahal Mishmar Hoard, a group of hundreds of artifacts that became one of the most important finds from the Copper Age. 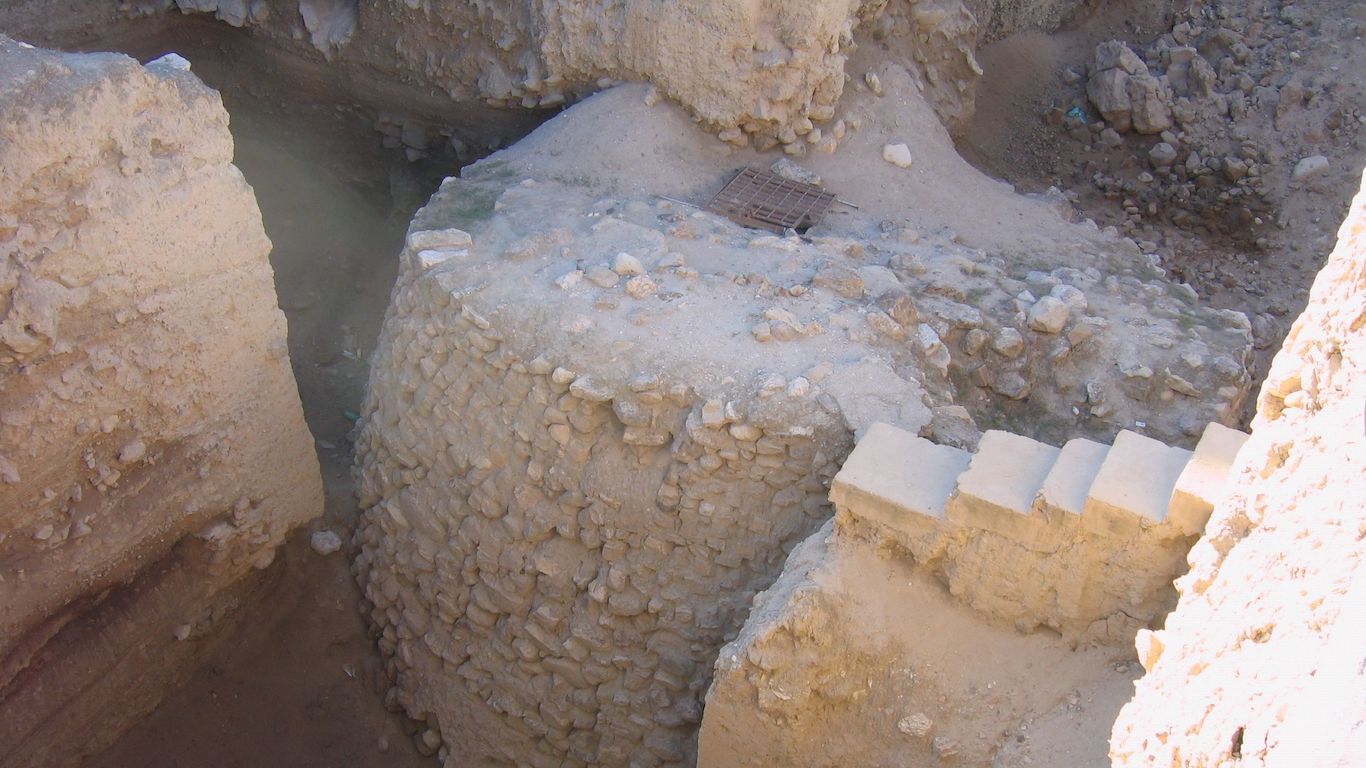 The 11,000-year-old, three-story structure is connected to the ancient walls of Jericho in what is now the West Bank. The Neolithic-period tower was built near where the Bible says Jesus was tempted by Satan. Archeologists believe the building, which has a staircase, may have been constructed by ancient people to mark the summer solstice and seen as symbolic protection against darkness. 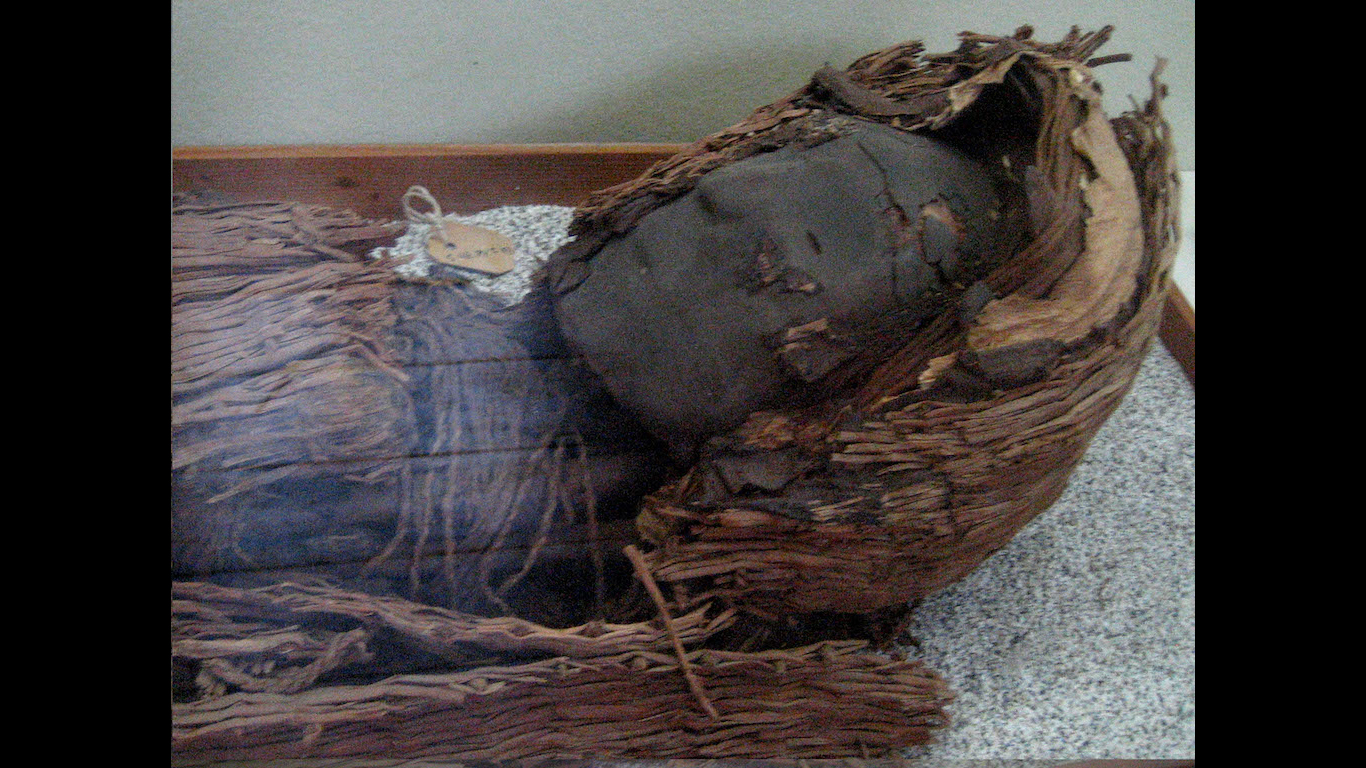 Though Mummies are often associated with Egypt, the earliest instances of mummification were actually found in South America. The Chinchorro people of the Atacama Desert, which is now in Chile, mummified their dead — and not just the wealthy and powerful. Archaeologists say all dead Chinchorros were mummified, regardless of status. Though the remains were preserved, the mummies are now deteriorating due to bacteria. 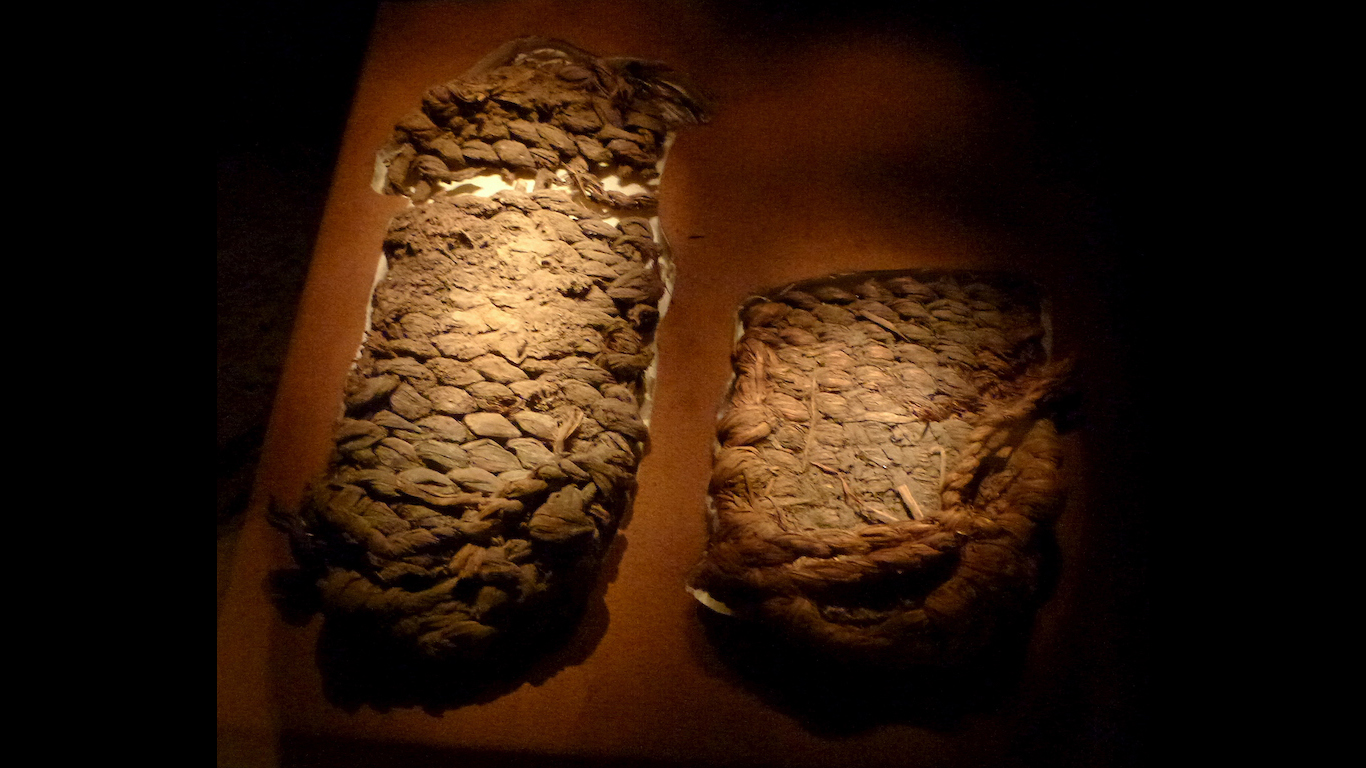 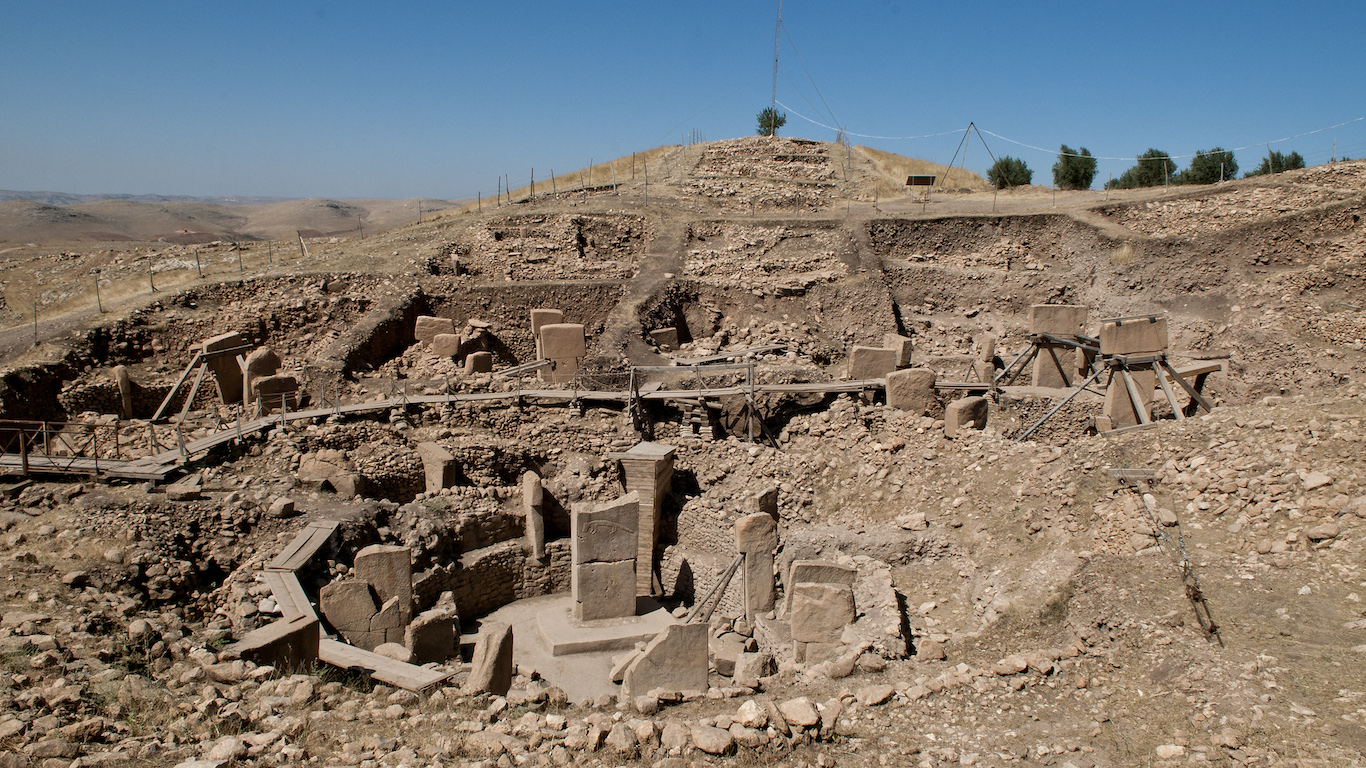 Millennia before many of the most common religions of today were founded, worshippers attended the Göbekli Tepe in what is now Turkey. The site may have been constructed as a place to worship the star Sirius, based on its relative position to the star. Despite that hypothesis, it is unclear exactly what religion or belief system the temple actually served.