There were nearly 15 work related deaths for every 100,000 full-time electrical power-line installers and repairers in 2016 — more than in all but 14 other occupations. It is likely not surprising that workers dealing with high voltage power lines, often at great heights, are at increased risk of a fatal workplace accident.

Even nonfatal injuries for workers in the field are often serious. nonfatal injuries typically result in 20 days out of work, more than double the amount of time typical across all occupations. There were 1,710 nonfatal injuries on the job in 2016 — 8.8% of which were the result of falls from one-story or higher. 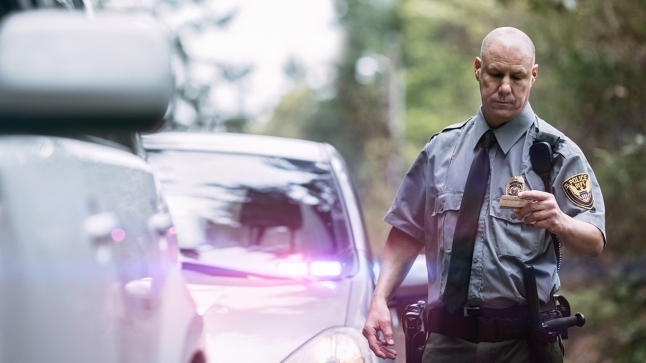 Nonfatal injuries are also relatively common among construction laborers, totaling 24,650 in 2016 alone. Injuries to the hand were the most common, followed closely by back injuries.

Workers who directly supervise and coordinate activities of mechanics, installers, and repairers have one of the most dangerous jobs in the country. Approximately 16 in every 100,000 full-time first-line supervisors of mechanics, installers, and repairers died on the job in 2016, four times the national rate of 3.6 deaths in every 100,000 American workers. The most common cause of fatal injury was violence from another person or animal, which claimed 16 of the 44 lives lost in the profession in 2016. The leading cause of nonfatal injury, however, was from contact with objects — being struck by or against an object or being caught in machinery.

Groundskeeping is typically a physically demanding job, performed outdoors in all weather conditions. Fatalities on the job are caused by a range of accidents — from slips and falls to unintentional contact with equipment. There were 17.4 fatalities for every 100,000 people working as groundskeepers in 2016 — a higher workplace fatality rate than all but 10 other occupations.

Groundskeepers often work with sharp tools such as saws and hedge trimmers. After muscle soreness, cuts and lacerations are the most common nonfatal injury in the field.