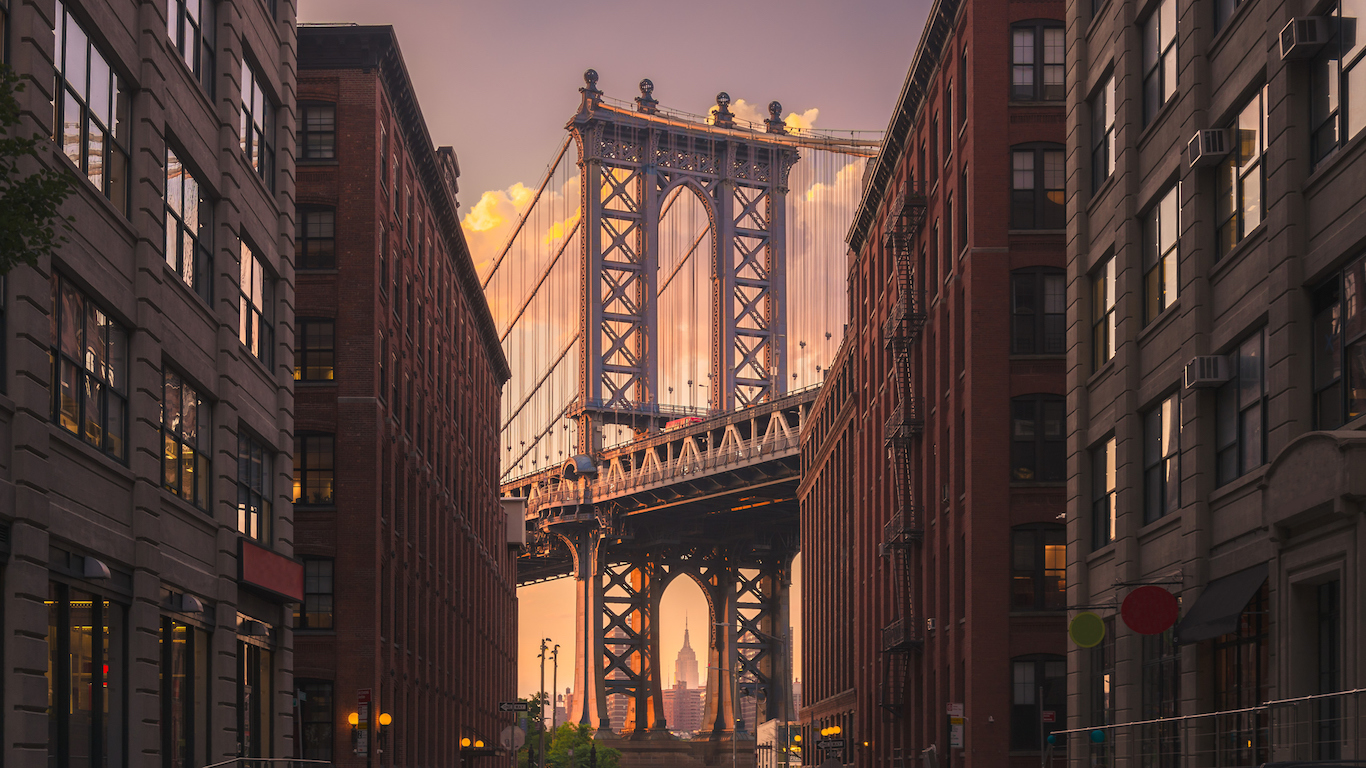 New York is one of many Northeastern states whose populations are shrinking due to rapid outbound migration. While the state gained a net total of 118,478 new residents from other countries — more than any state other than Florida and California — roughly 191,000 more Americans moved out of New York to another state in 2016 than moved in. Like the rest of the country, births outnumber deaths in New York approximately 3-to-2, and the state had positive natural population growth in 2016. Overall, the population of New York declined by 1,900 residents in 2016 — one of eight states to shrink in size that year. 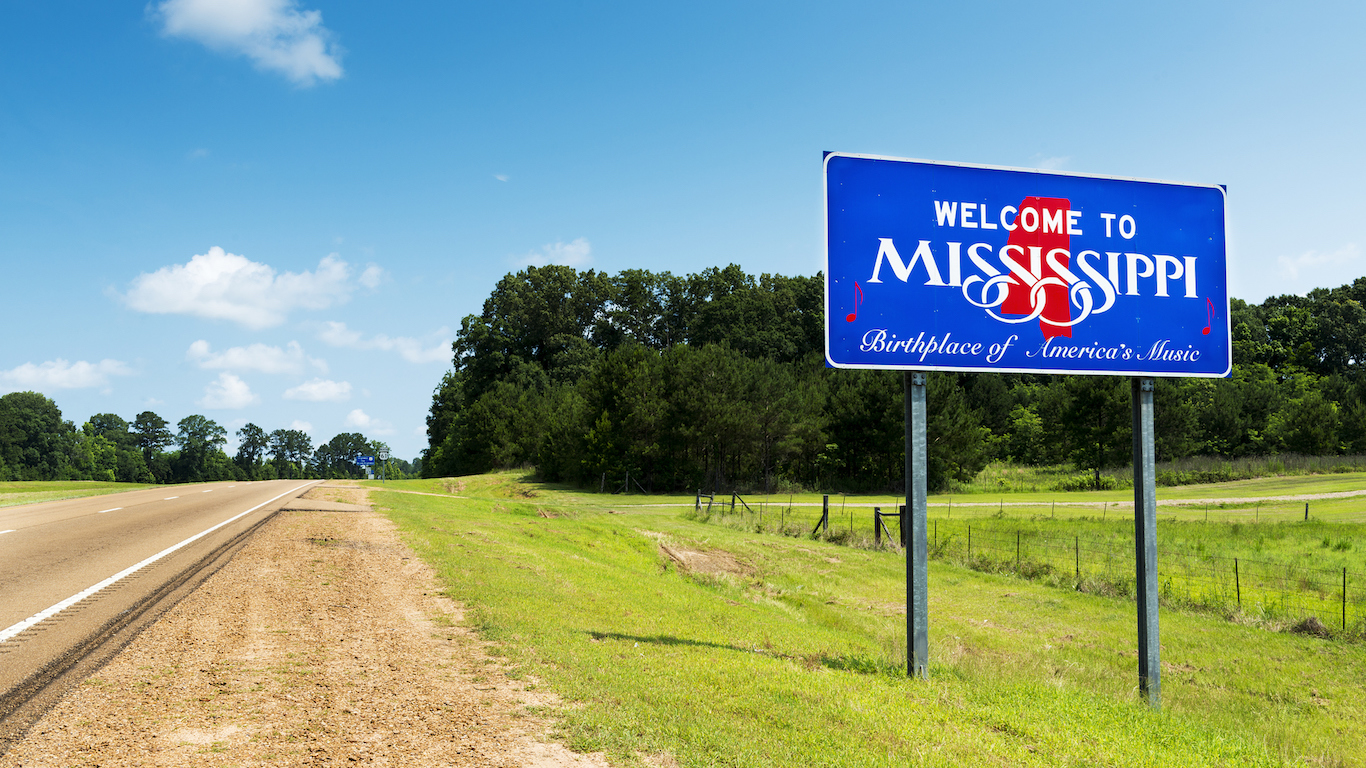 The population of Mississippi declined by approximately 660 residents in 2016 — one of eight states whose populations declined that year. Like most of those states, the population loss was largely the result of outbound migration to other states. Roughly 7,500 more Mississippi residents moved out of the state than moved in in 2016. While Mississippi had positive natural growth in 2016, the state’s death rate was relatively high, and the natural population growth was lower than across the country as a whole. Some 1,044 in every 100,000 Mississippi residents died in 2016, far more than the national rate of 888 deaths in every 100,000 Americans.

One push factor for many of those who left Mississippi was possibly the state’s low quality of life and depressed economy. Today, some 20.8% of state residents live in poverty, the largest share in the country. Additionally, 5.6% of the Mississippi workforce is unemployed, the seventh highest unemployment rate of any state. 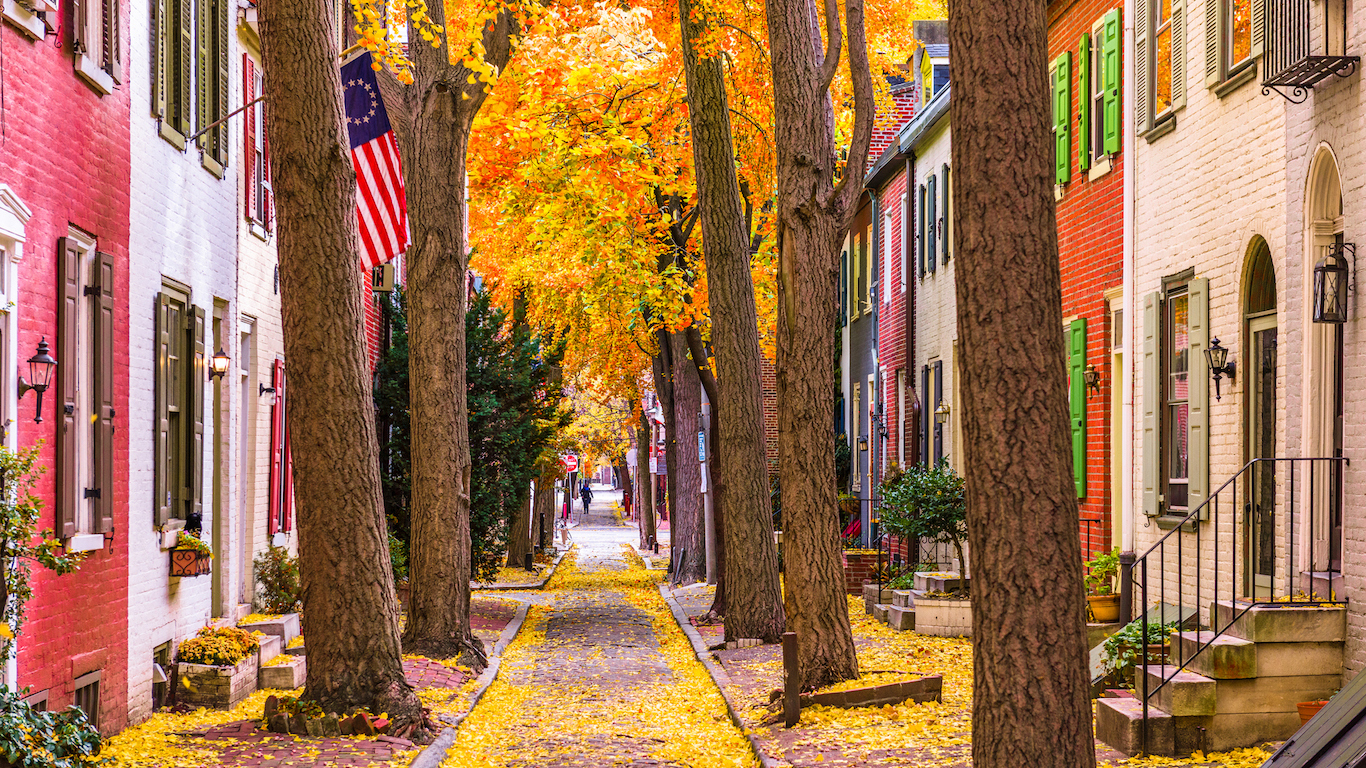 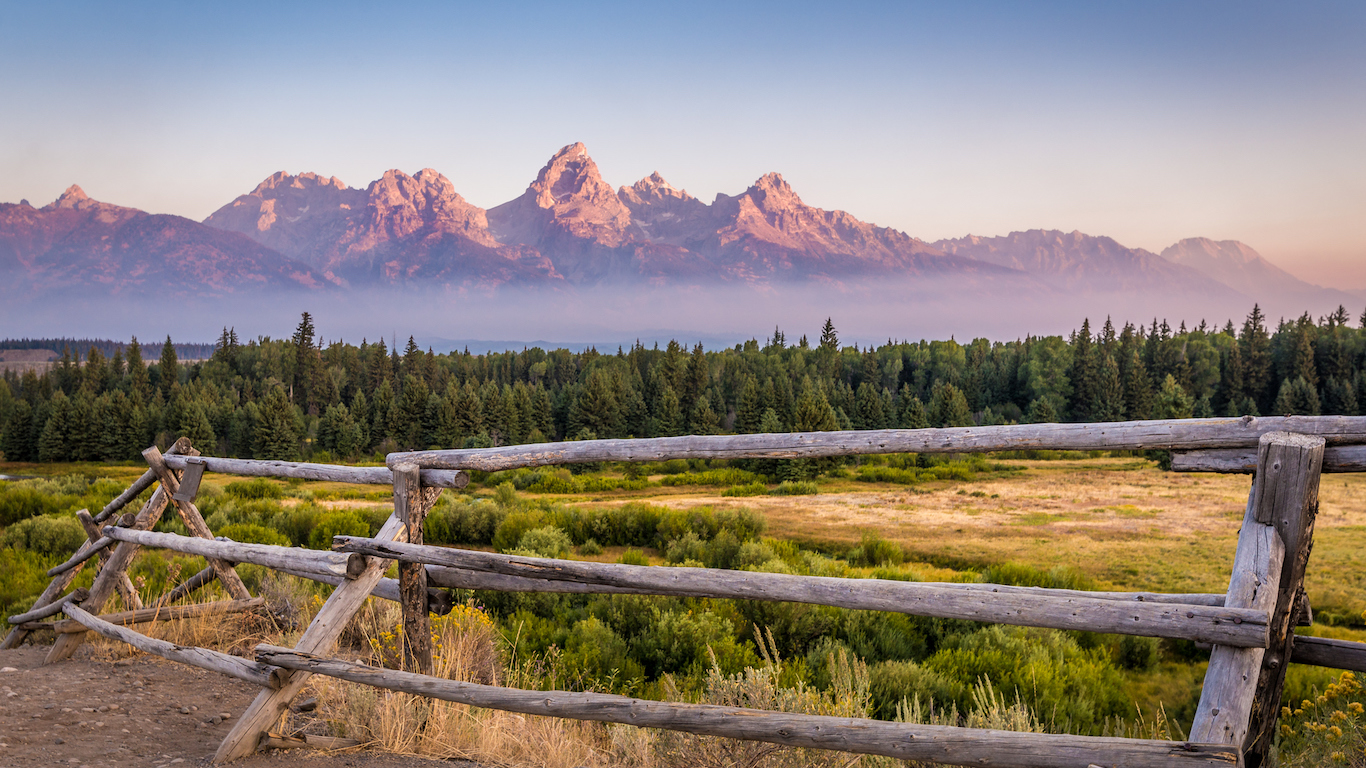 Wyoming was the only state to grow more from natural growth than the United States as whole in 2016 and still have population loss overall. There were 1,345 births and 857 deaths in the state in 2016 for every 100,000 residents, compared to the national rate of 1,286 births and 888 deaths per 100,000 Americans. Approximately 2,800 more new Wyomingites were born than died, which contributed more to Wyoming’s population growth than natural growth did in a majority of states.

Despite strong natural growth, heavy outbound migration led to negative population growth in Wyoming overall. Some 3,823 more residents moved out of Wyoming in 2016 than moved in, more than in any other state relative to population size.