Nevada is one of only three states in which fewer than 1 in 10 adult Hispanic residents have at least a bachelor’s degree Meanwhile, some 27.7% of the state’s adult white residents have a bachelor’s degree or higher. Still, the 18.1 percentage point difference in college attainment between the state’s white and Hispanic residents is smaller than the comparable 19.6 percentage point difference nationwide.

Income typically goes up with educational attainment, and the smaller gap in college attainment in Nevada may partially explain the smaller income gap between the groups in the state. The typical Hispanic household in the state earns $45,836 a year, about $15,300 less than the median income among white households. The difference in income between white and hispanic households nationwide is about $16,300. 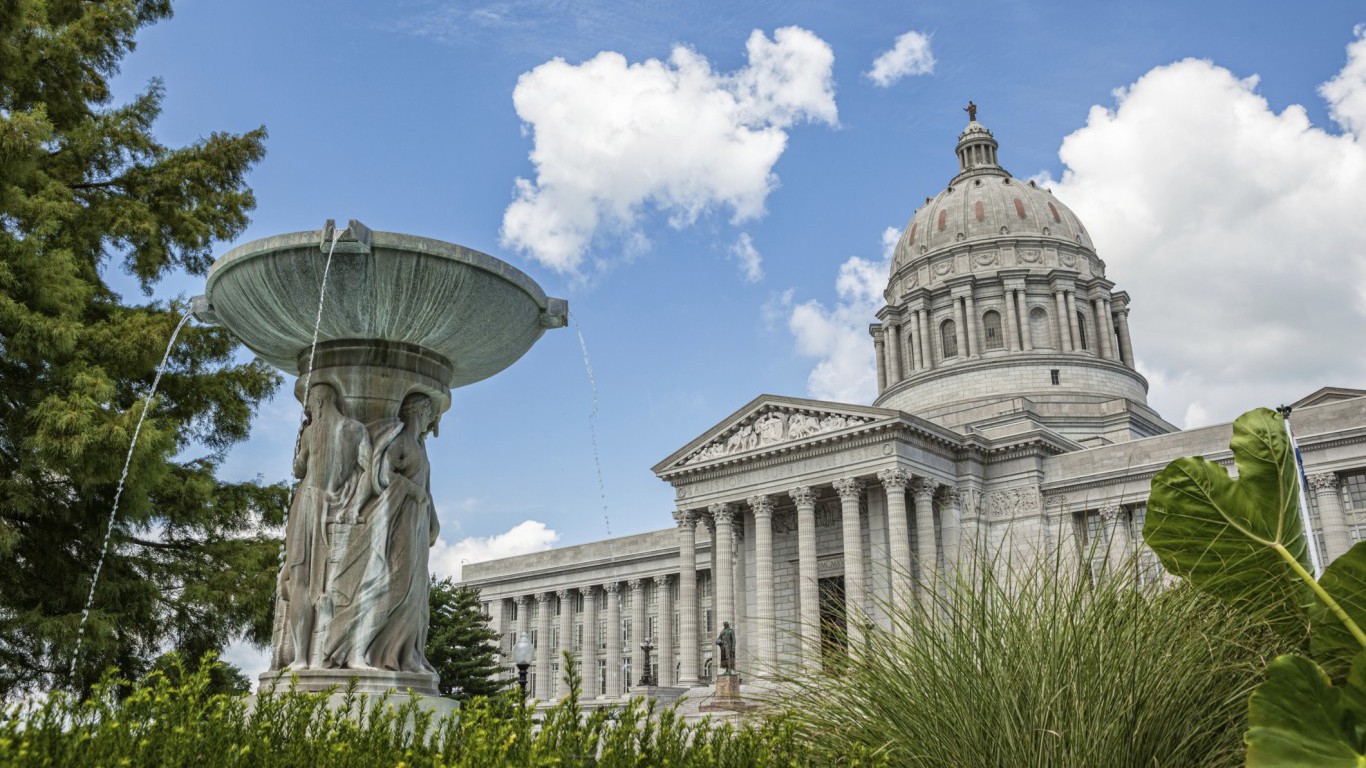 Missouri has one of the more equitable income distributions between white and Hispanic demographics of any state. Nationwide, the typical white household earns $63,155 a year, over $16,000 more than the median household income for Hispanic American households of $46,882. In Missouri, while the white median household income of $55,092 a year is nearly $12,000 higher than the Hispanic median income of $43,264, it is yet one of the smallest income gaps of any state. Missouri also has some of the smallest disparities in homeownership, high school and college attainment, and incarceration relative to the country as a whole. 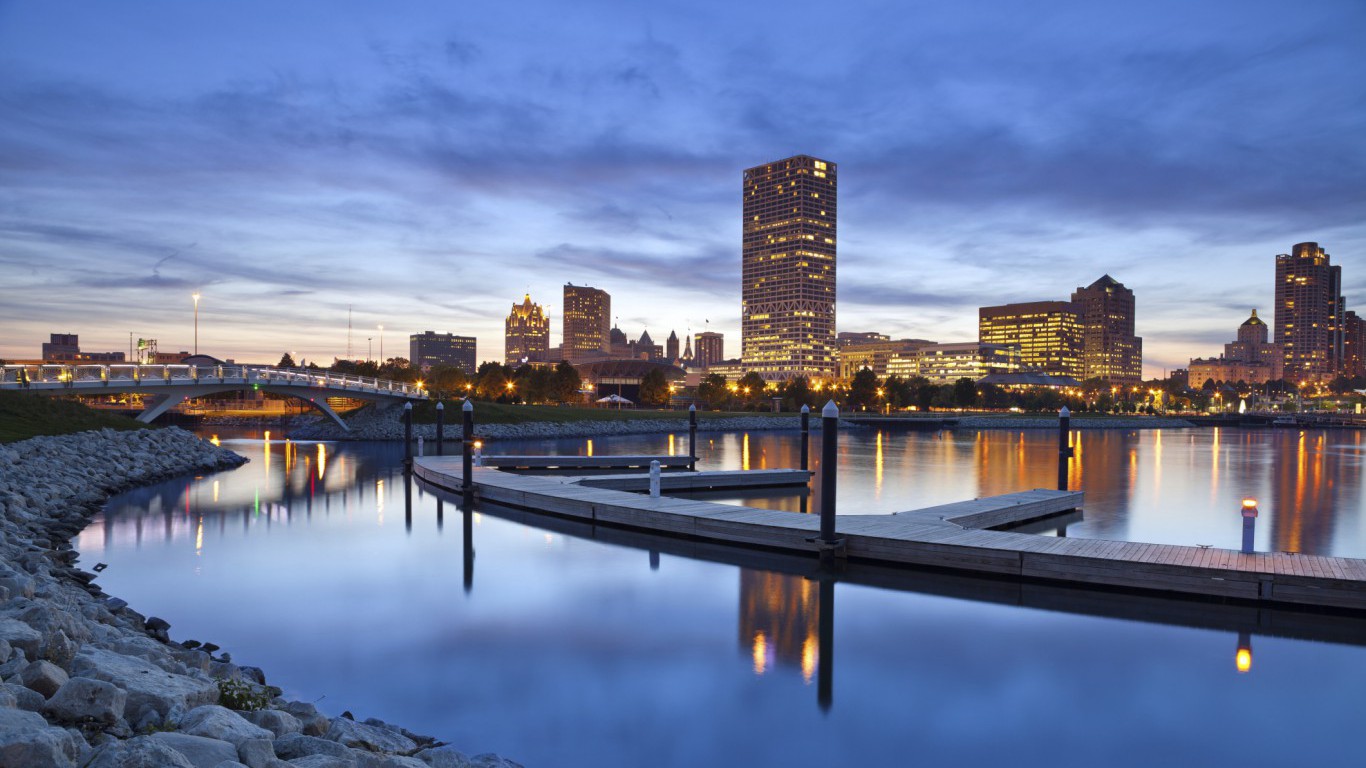 Wisconsin is one of only five states in which unemployment is less common among Hispanics than it is among whites. Only 3.3% of the state’s Hispanic workers are out of a job compared to 3.8% of white workers.

Despite the lower unemployment, Hispanics in Wisconsin are far more likely to be poor than white state residents. The typical Hispanic household in the state earns only $42,323 a year, about $17,800 less than the typical white household. This is a larger gap than the comparable difference nationwide. The median income among Hispanic households nationwide of $46,882 a year is about $16,300 less than the median income among white households. 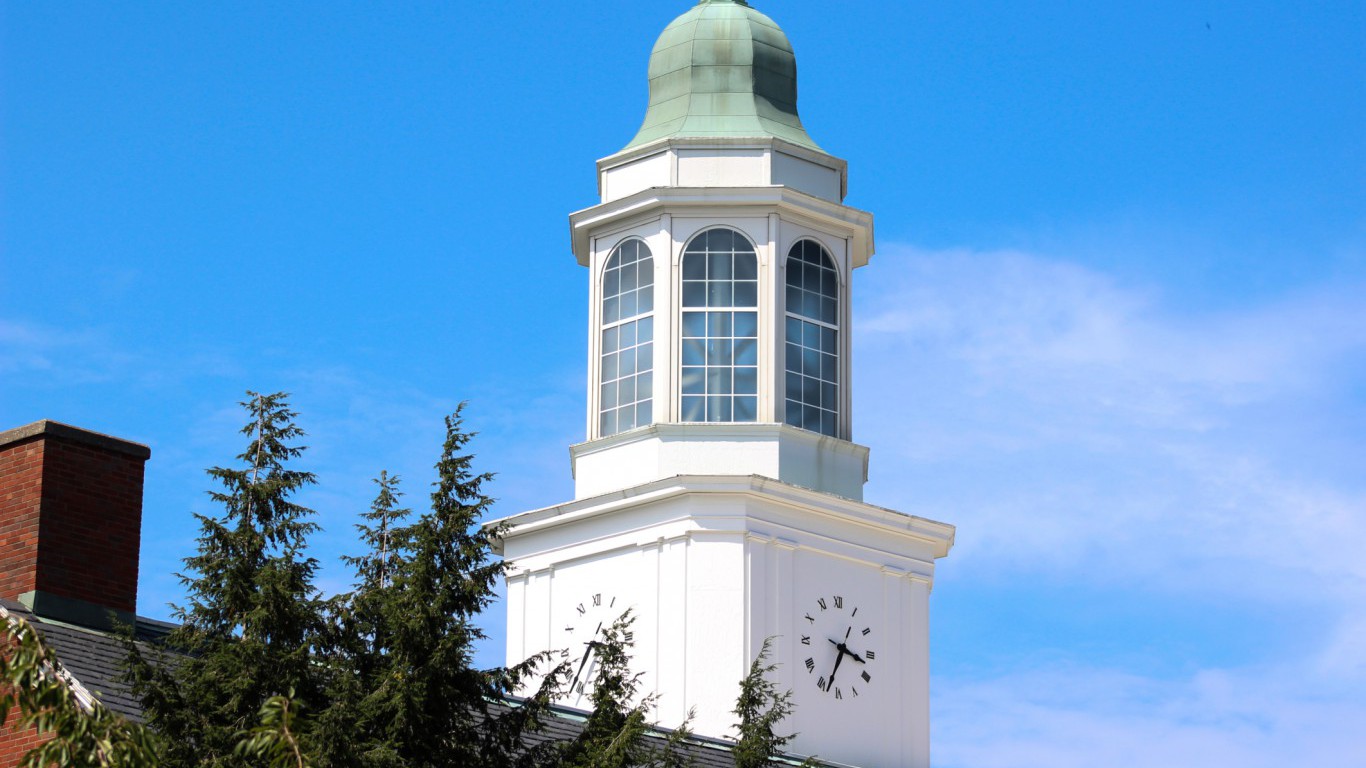 While Kentucky is one of the poorest states, the income gap between white and Hispanic residents in the state is relatively small. The typical Hispanic household in Kentucky earns about 80% of what the typical white household earns. One factor contributing to the small income gap may be the relative educational equality in the state. Some 20.7% of Hispanic adults in Kentucky have a bachelor’s degree, the eighth largest share nationwide and only 3.2 percentage points less than the white college attainment rate of 23.9%. Nationwide, 15.3% of Hispanic adults and 35.0% of white adults have a bachelor’s degree — a difference of nearly 20 percentage points. 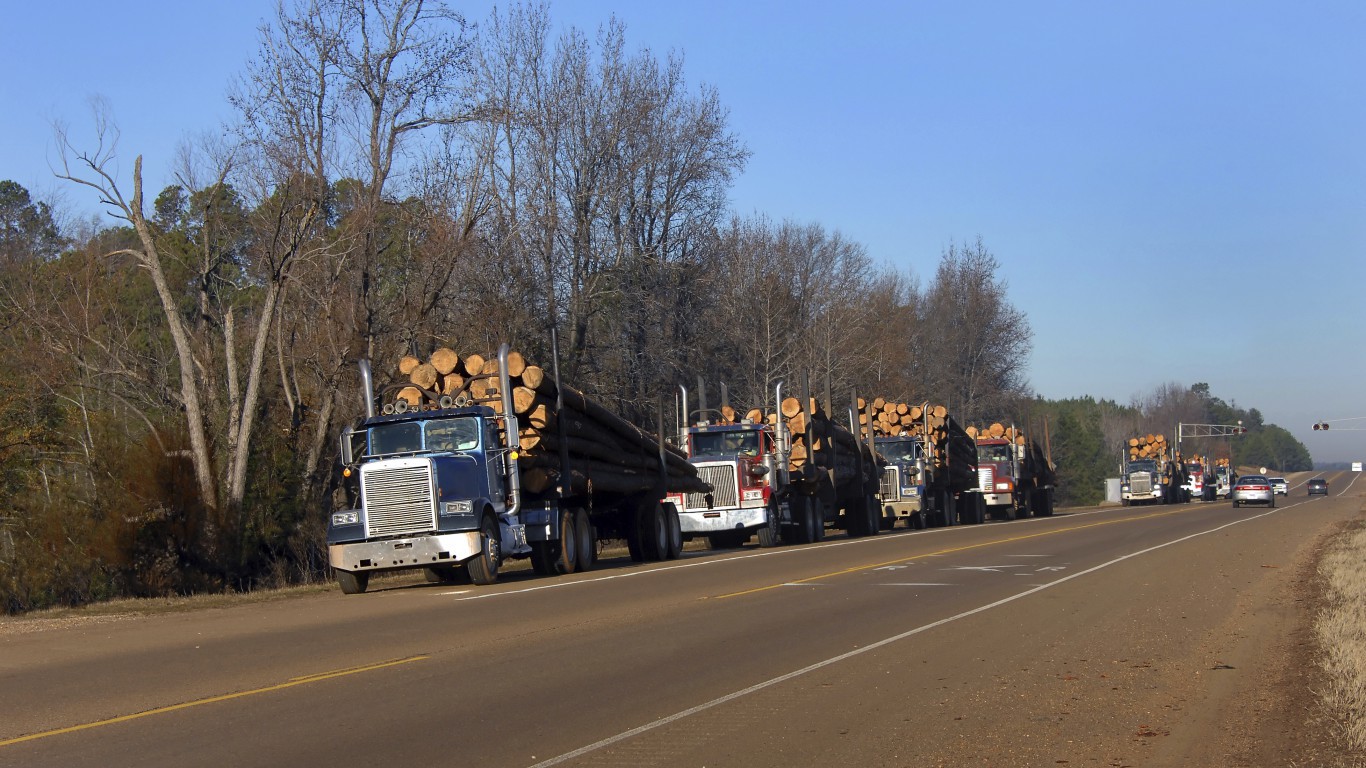 Only 56.3% of Hispanic adults in Arkansas have completed high school, the second smallest Hispanic high school attainment rate of any state and well below the white residents high school attainment rate of 88.6%. A basic education can be a critical step in achieving financial stability, and a relatively large share of Hispanics in Arkansas struggle financially. An estimated 26.7% of Hispanics in the state live below the poverty line, nearly double the poverty rate of 13.7% among the state’s white residents.