50 Cities Getting the Most Exercise 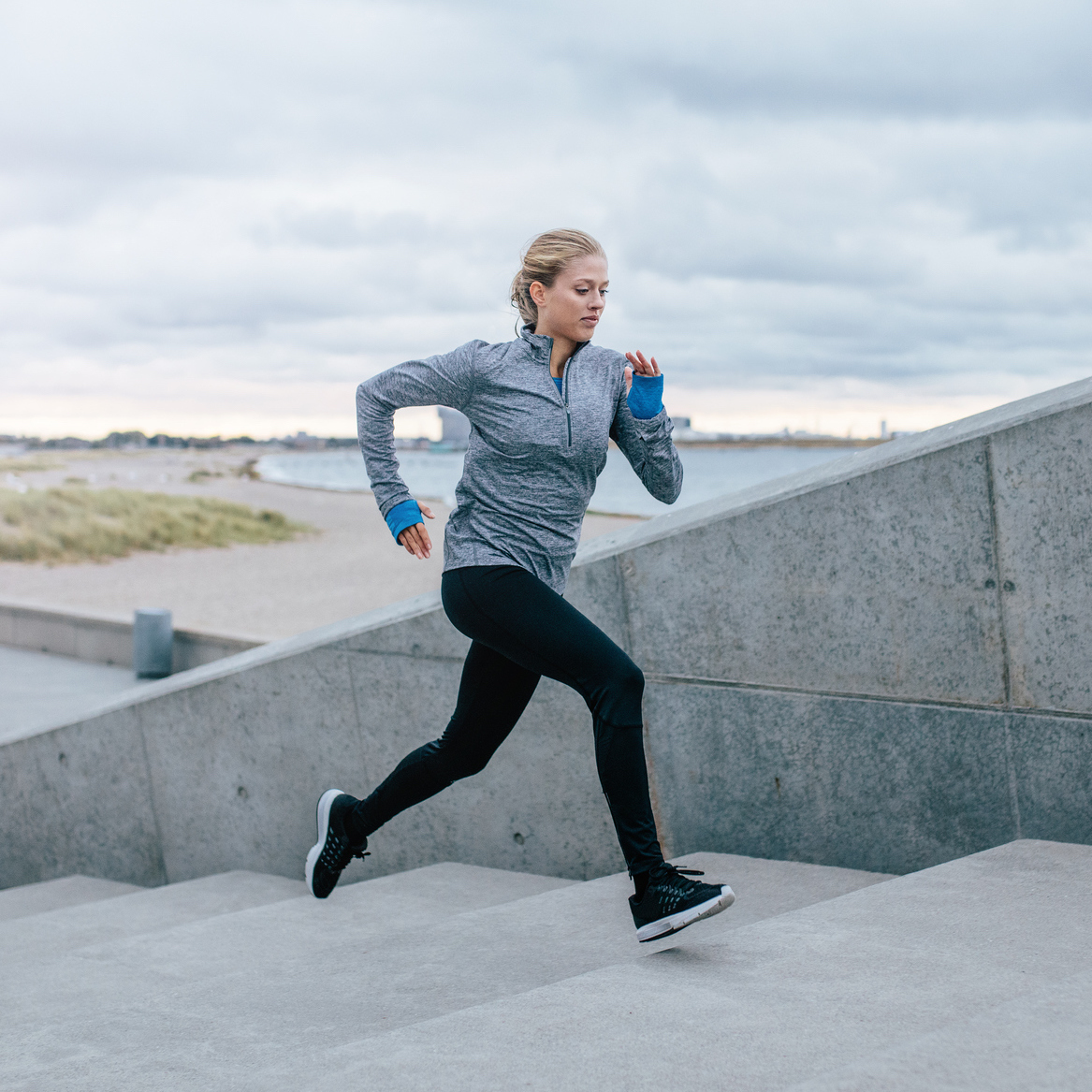 Source: Jacob Ammentorp Lund / iStock
Nearly a month into the new year, it is time to check on those New Year’s resolutions — the most common being exercise more. No doubt, gym membership in the United States has been trending upward for at least a decade, as has the percentage of Americans who get the recommended amount of physical activity.

But so has the obesity rate. With more than a third of American adults considered obese and more than half overweight, the rising interest in getting exercise may not be surprising.

Approximately 22% of adults fail to get any exercise whatsoever outside of work. In some places, that percentage is much lower. In these cities, residents take advantage of greater access to gyms, recreation centers, and parks.

To identify the cities getting the most exercise, 24/7 Wall St. created an index of two measures — the share of adults in a metro area who are physically active during their leisure time and the share of the population who has access to areas for physical activities outside of their homes.

The most physically active metropolitan areas are clustered in certain regions. Of the 50 cities getting the most exercise, 12 are in California, four are in Colorado, and another four are in Washington state. While Western states are well-represented in cities where the population is getting healthy amounts of exercise, residents of Southern states by contrast are typically less active.

Click here to see the cities getting the most exercise.

Any amount of exercise has health benefits, and not getting any exercise at all can have serious consequences. Obesity rates in areas with active adults are notably lower than in areas with less active adults. The obesity rate is higher than the national rate of approximately 28% in only five of the 50 cities on this list.

To determine the cities getting the most exercise, 24/7 Wall St. created an index to rank the 381 metro areas by both the share of adults who are physically active as well as the accessibility to areas of exercise. Both measures come from the most recent 2017 dataset collected by County Health Rankings & Roadmaps, a collaboration between the Robert Wood Johnson Foundation and the University of Wisconsin Population Health Institute. Obesity rates — the share of residents who report a body mass index of 30 or greater — as well as the percentage of adults who report fair or poor health also come from County Health Rankings.