States With the Best and Worst Diets 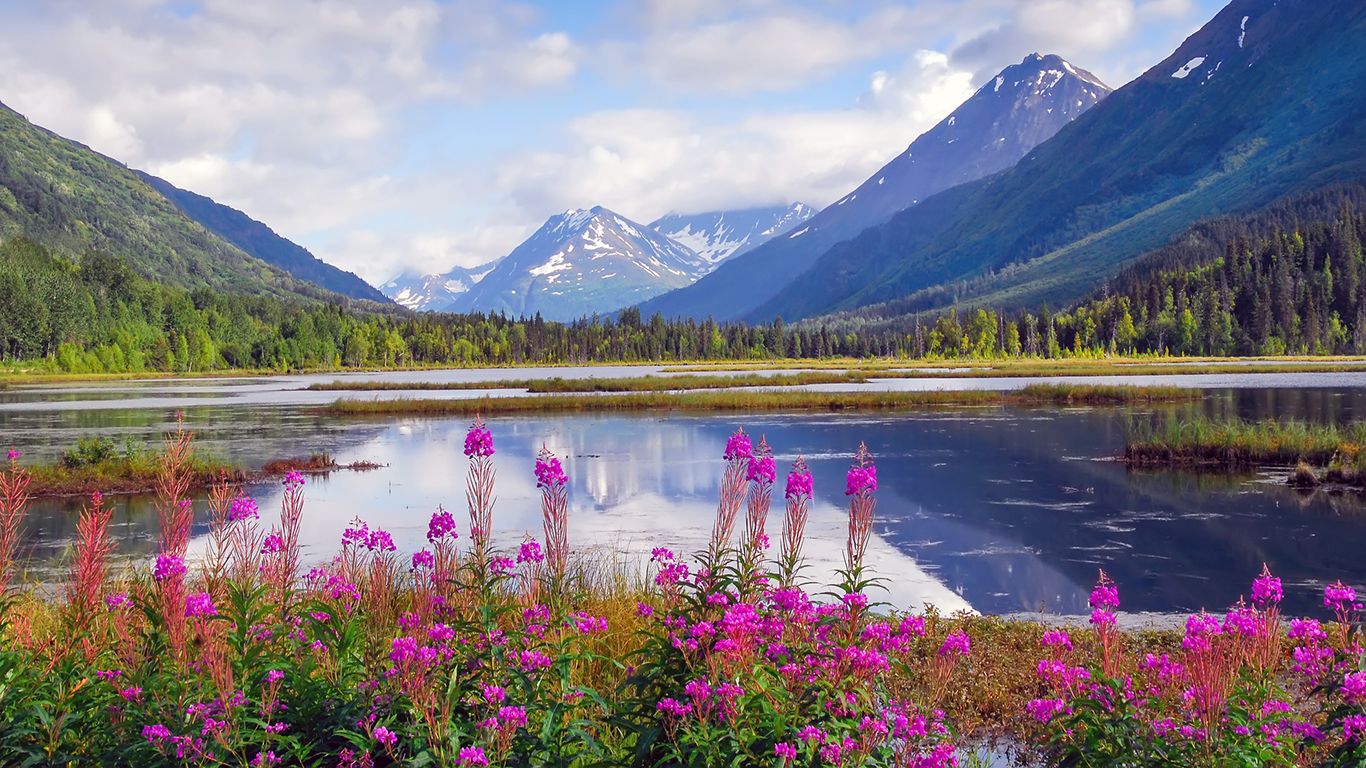 Low income households are less likely to be able to afford healthy food on a regular basis. In Alaska, the typical household earns $76,440 a year, the second highest median income of any state. Additionally, only 9.9% of the state population lives below the poverty line, well below the 14.0% U.S. poverty rate. Despite widespread financial security, dietary habits among adults in Alaska are mixed. Only 59.0% of Alaskan adults eat fruit daily compared to 59.8% of American adults. However, 81.1% of adults in the state consume vegetables at least once a day, compared to 77.9% of adults nationwide. Alaskan adults are also far more likely to exercise regularly than the typical American adult. 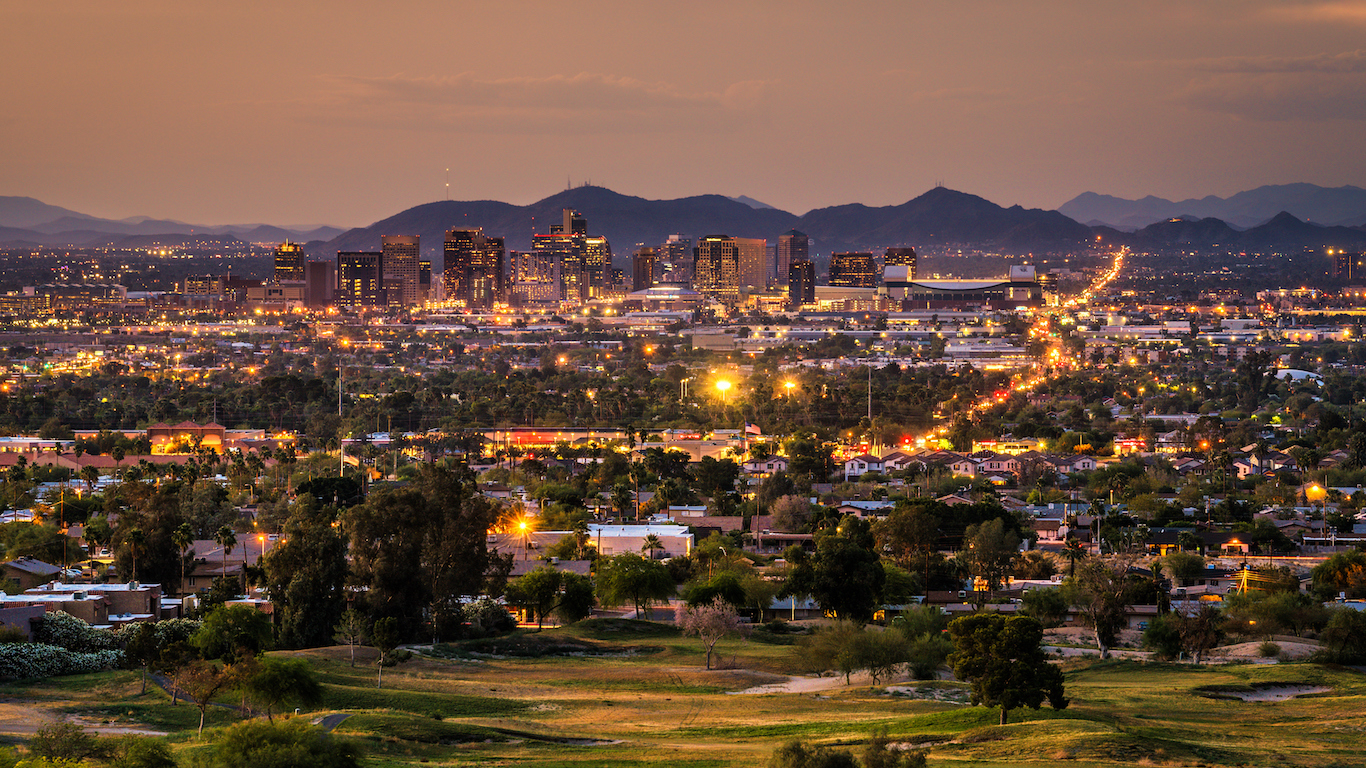 Some 79.5% of adults in Arizona include vegetables into their diet at least once everyday — the 16th highest share nationwide and above the 77.9% of American adults.The percentage of adults in state consuming fruits at least once per day, at 60.3%, is also slightly above the national share of 59.8%.

Exercise plays an important role in maintaining optimal health, and only 24.7% of the adult population in Arizona does not engage in any physical activity beyond getting up and going to work. In comparison, 25.9% of adults nationwide lead completely sedentary lives. 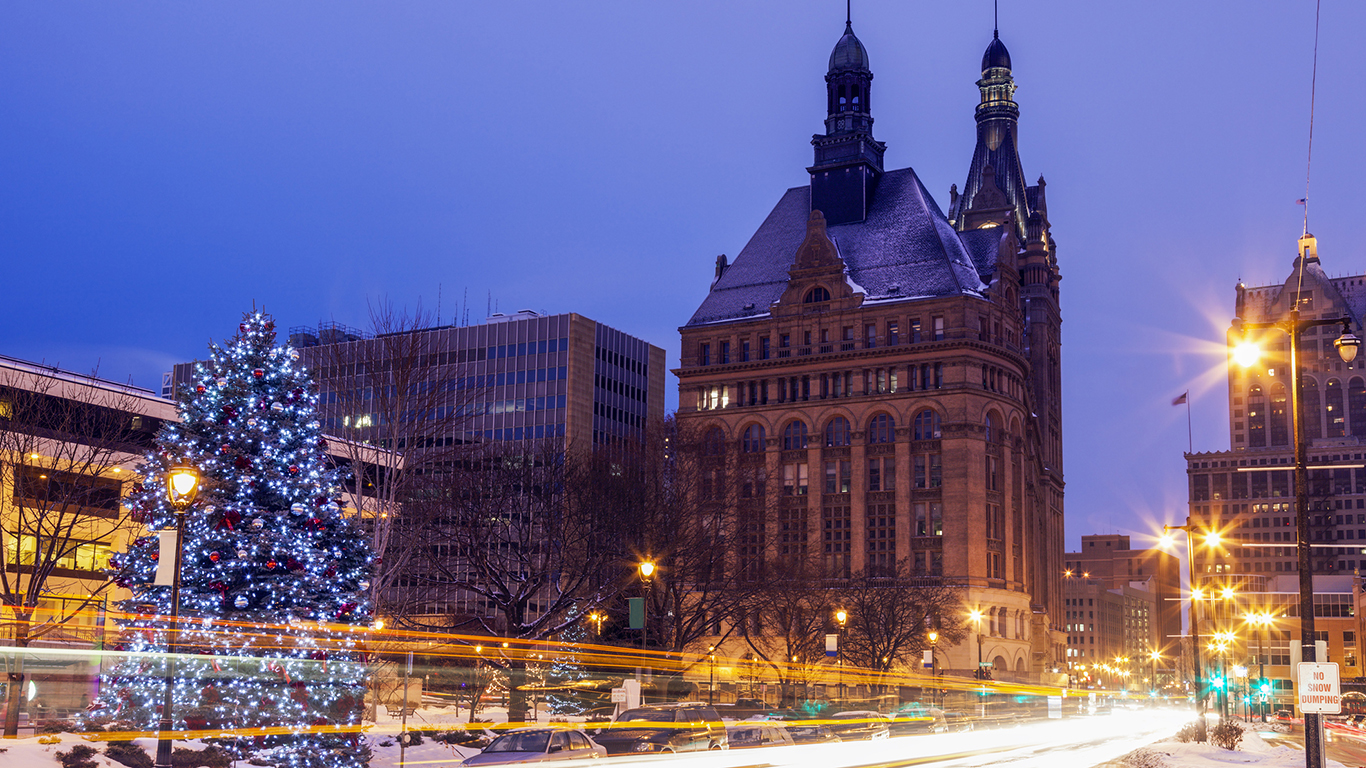 Regular fruit and vegetable consumption, while important, is only one component of a healthy diet, and Wisconsin’s obesity rate suggests adults in the state may be more likely to indulge in some other unhealthy dietary behaviors. Some 30.7% of adults in Wisconsin are obese, compared to 28.9% of adults nationwide. 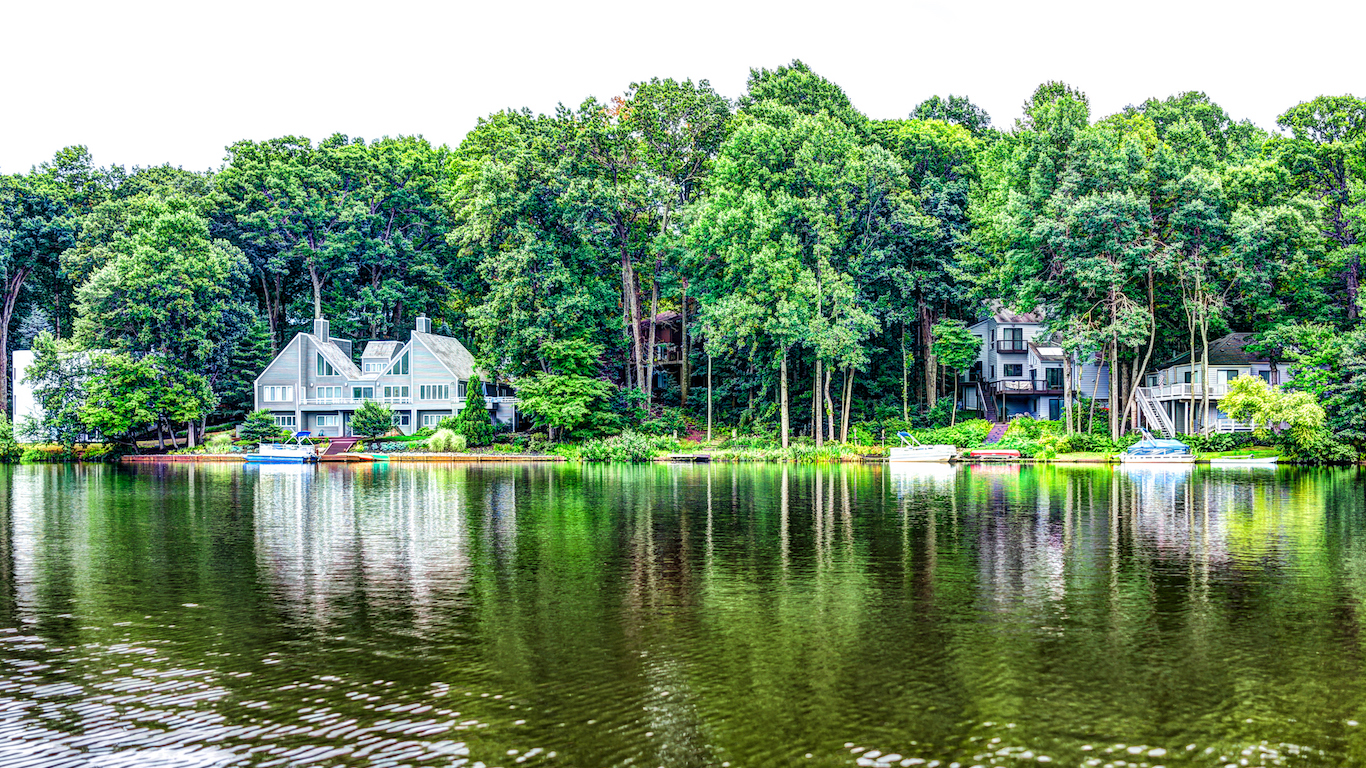 Higher median household income can correlate with better health, as high income households have a wider range of healthy options related to diet and lifestyle. The median household income in Virginia of $68,114 a year is the eighth highest of all the states and over $10,000 above the median income nationwide of $57,617. With relatively widespread financial security, some 78.3% of adults eat vegetables at least one time per day, just above the national share at 77.9%.

Even children in Virginia demonstrate healthier habits than children nationwide. Some 17.0% of students in grades nine to 12 drink soda at least one time a day, which is below the national share of 20.4%. 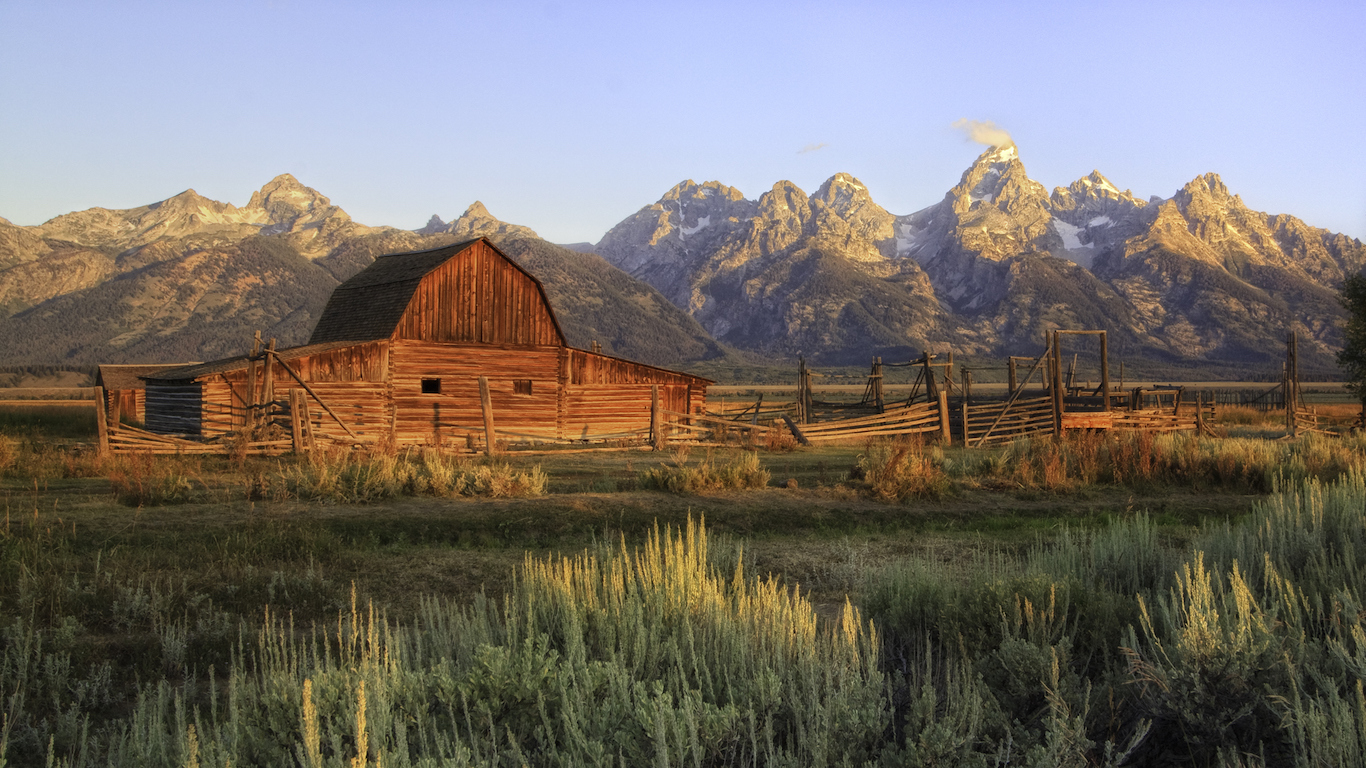 Among adults, diets are slightly more mixed. For example, while the share of adults in the state who report eating fruit at least once a day of 58.2% is smaller than the comparable 59.8% U.S. share, regular vegetable consumption is slightly more common. An estimated 78.5% of adults in Wyoming eat vegetables every day compared to 77.9% of adults nationwide.