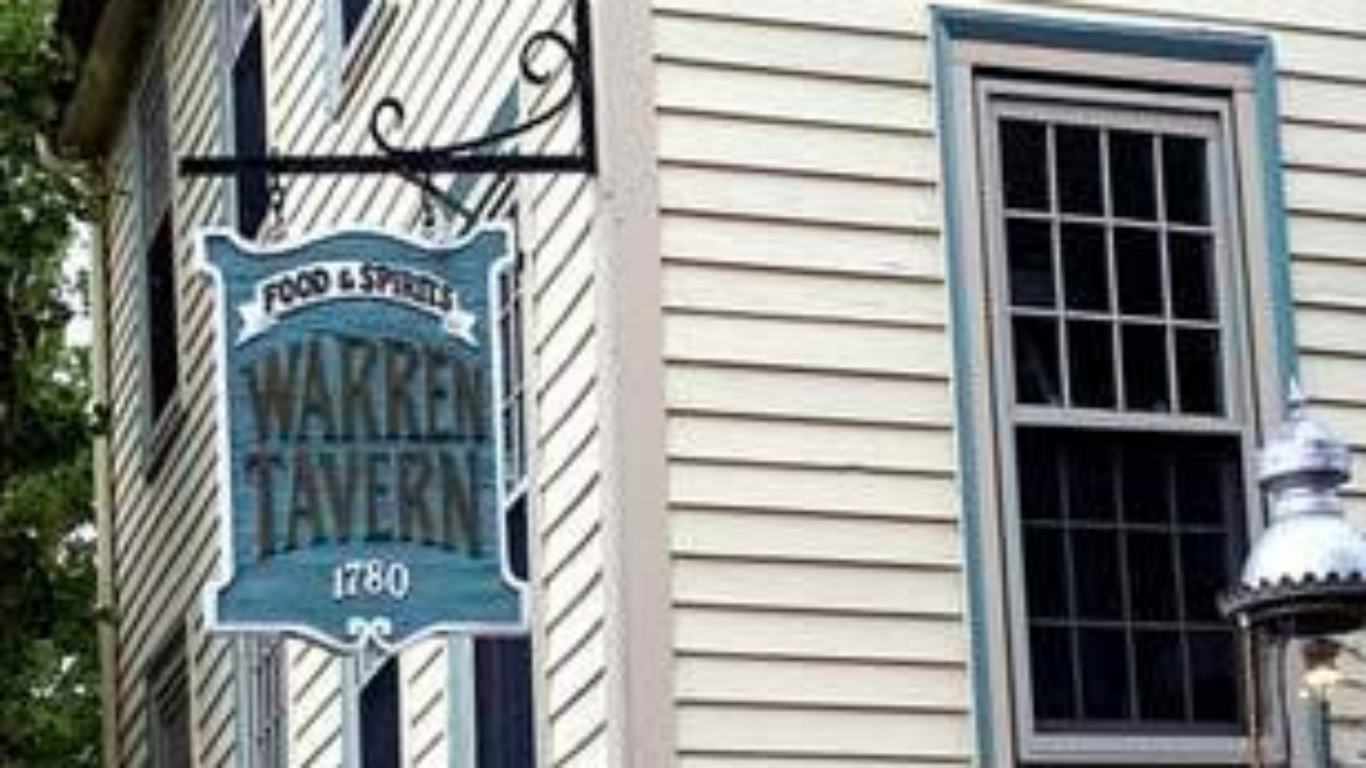 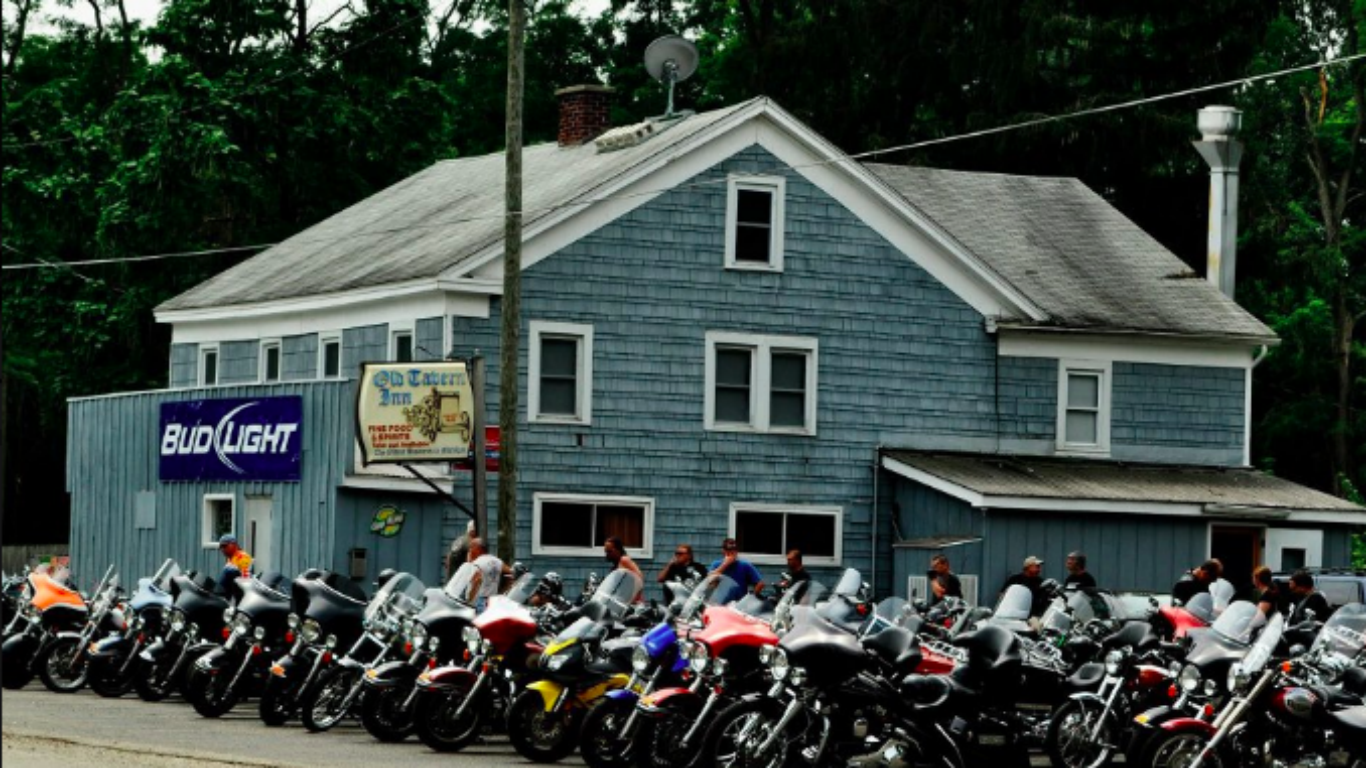 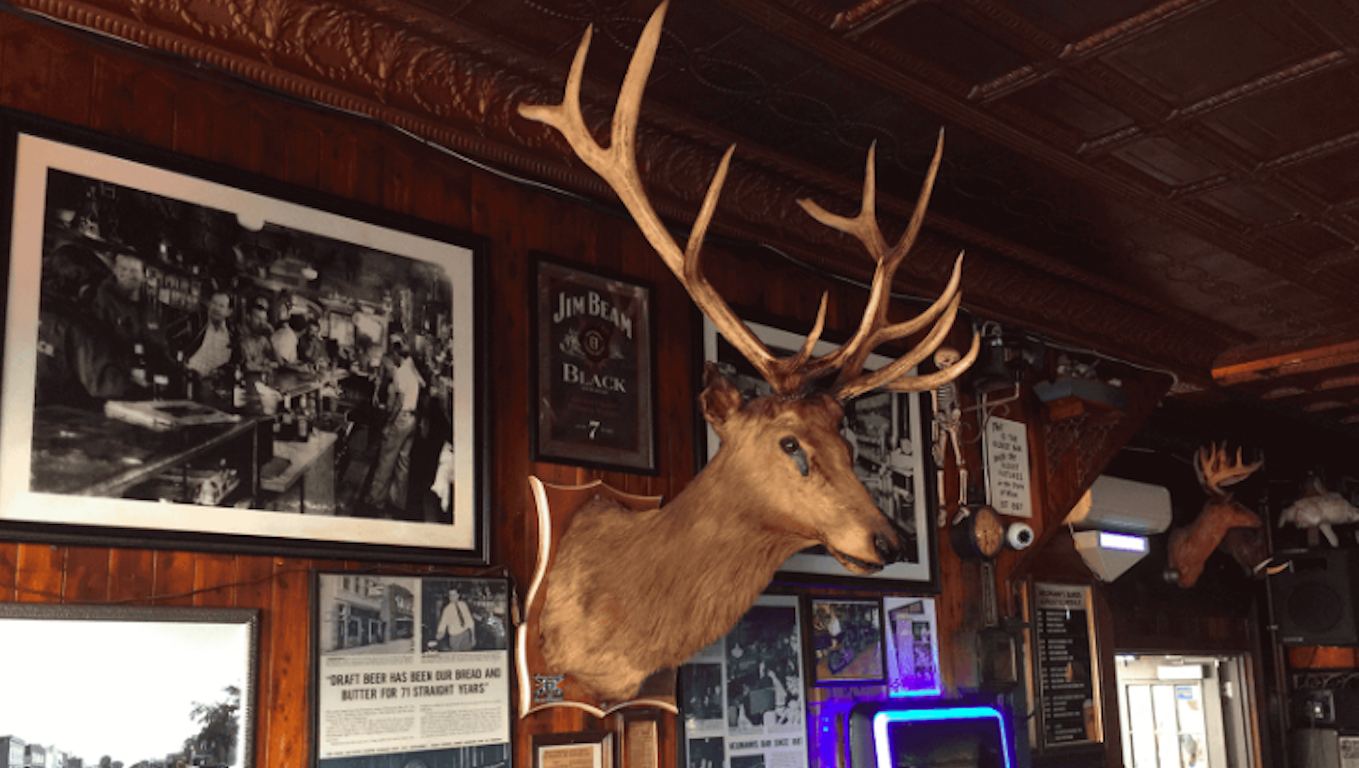 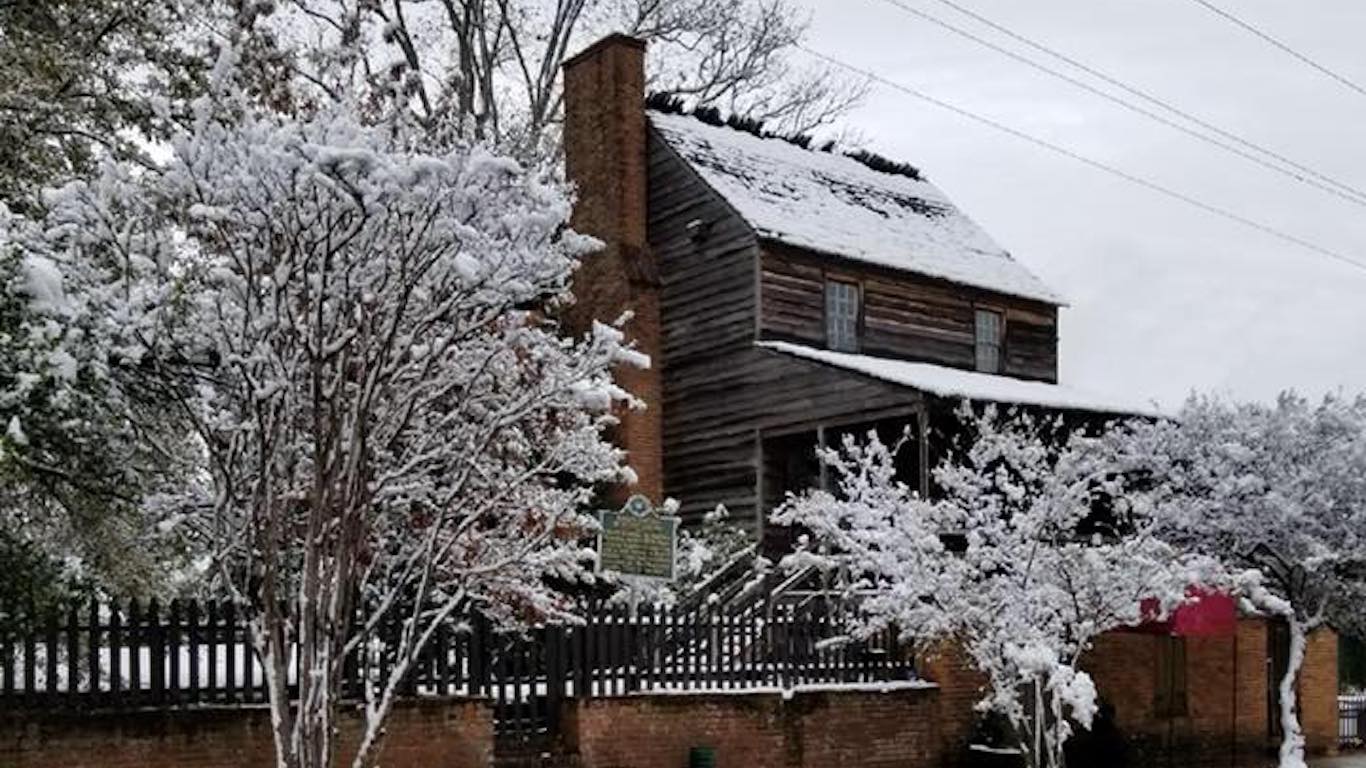 The oldest standing building in Natchez, in addition to hosting King’s Tavern, served as a stagecoach stop and a mail station. Named for Richard King, who also had an inn in the building, it became a private residence in 1821 and did not reopen as a drinking establishment until the 1970s. 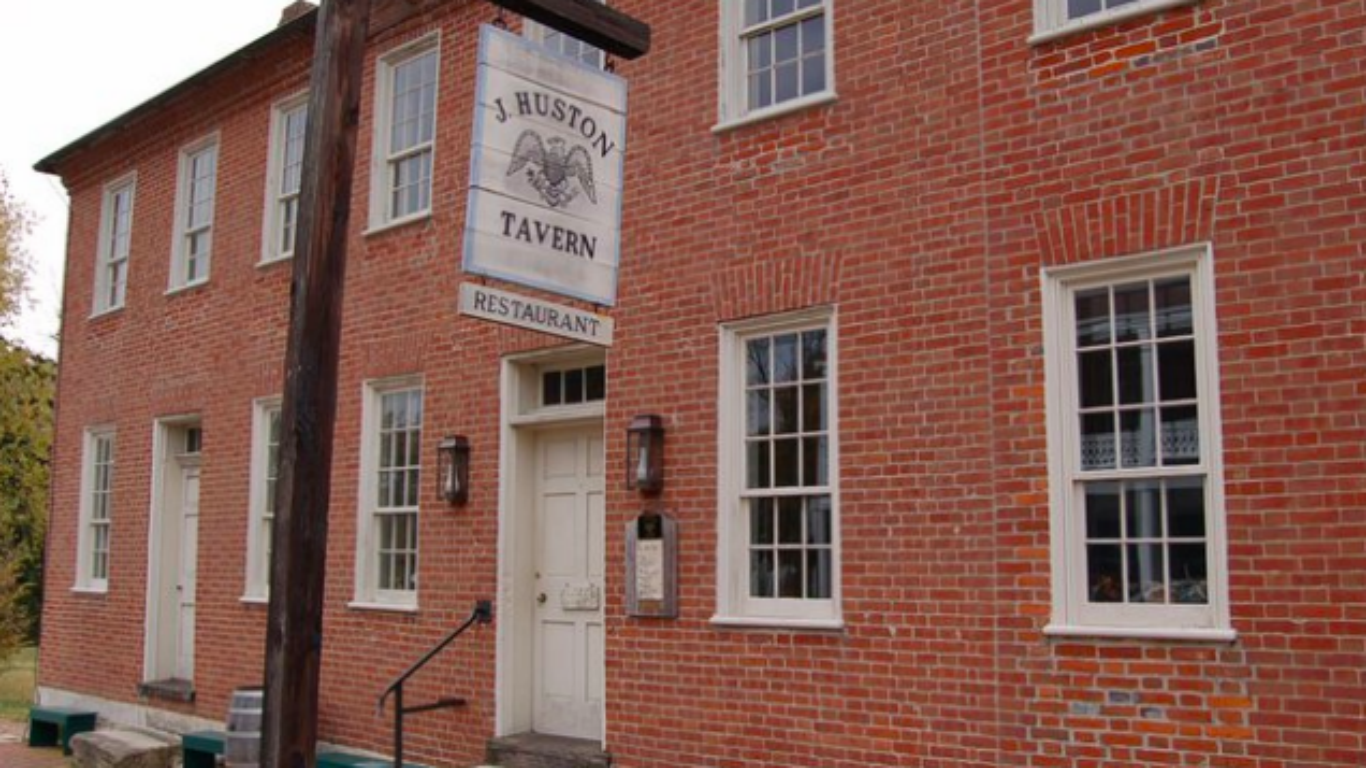