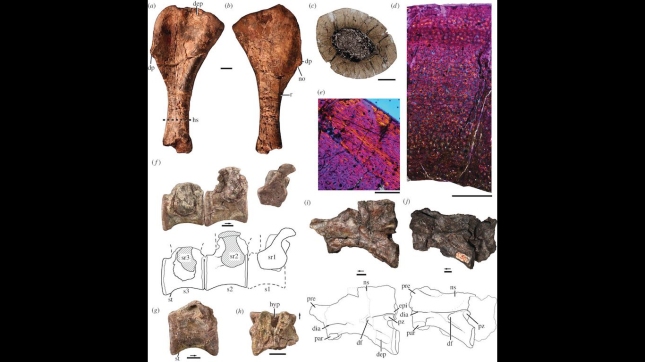 The fossil discovery of the Nyasasaurus Parringtoni gave scientists more clues about when exactly dinosaurs appeared on earth. At roughly 245 million years old, Nyasasaurus Parringtoni was about 10 to 15 million years older than any other previously discovered fossil. It’s believed the old dino was 3 feet tall and weighed somewhere between 45 and 135 pounds. Though it is the current oldest fossil, it is quite possible that an even older fossil could be discovered and replace it.

When most people hear the word “fossils,” they likely think of dinosaurs, but scientists can learn a lot from the fossilized remains of organisms of all sizes. In 2017, researchers announced they had discovered tiny bacteria fossils in layers of quartz found in Canada that are believed to be at least 3.8 billion years old. Scientists believe these fossils can help us learn about the very first lifeforms that took shape after Earth formed. 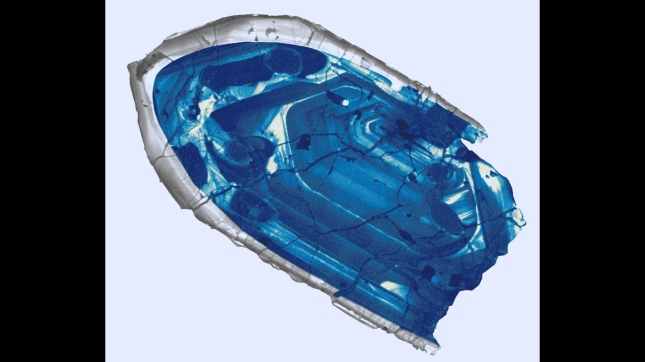 It may not have a catchy name, but the star known as SMSS J031300.36-670839.3 is one of the most significant astronomical discoveries of all time. The star, which resides in the Milky Way along with us, is roughly 13.6 billion years old, which is estimated to be just 100 million years younger than the universe itself. Australian scientists were able to determine the star’s age by finding out how much iron it contains. Since iron levels drop as the age of the star rise, they could date this ancient star.

By John Harrington, Grant Suneson and Michael B. Sauter