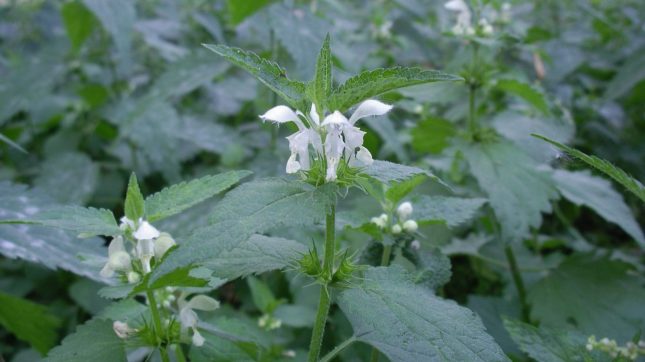 Nettles are typically thought of as something to avoid, but early humans may have counted them among their favorite foods. Welsh researchers discovered that people would mix boiled nettles with barley and water to make a sort of nettle pudding. Apparently, nettles won’t sting you if they are cooked. 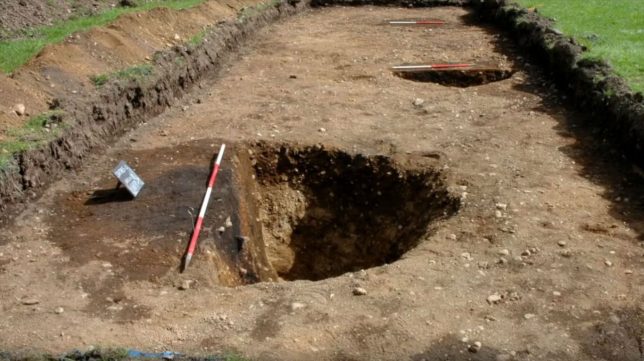 Archaeologists think they discovered the world’s oldest calendar in Scotland in 2013. The calendar is believed to date back 10,000 years. Researchers from the University of Birmingham came upon a series of 12 pits near a castle in Aberdeenshire that followed the phases of the moon. Scientists think the hunter-gatherer society at the time needed accurate ways to track the passage of time. The discovery predates by 5,000 years the previously oldest calendar that was found in Mesopotamia.

The 11,000-year-old, three-story structure is connected to the ancient walls of Jericho in what is now the West Bank. The Neolithic-period tower was built near where the Bible says Jesus was tempted by Satan. Archaeologists believe the building, which has a staircase, may have been constructed by ancient people to mark the summer solstice and seen as symbolic protection against darkness.

Though there is some dispute as to which cities are truly the oldest, Jericho seems to have as strong a case for the title as any other place. There is evidence that people first settled in the area that is now known as Jericho close to 11,000 years ago. Archaeologists believe tribes were attracted to the area because of the Jordan River. For the most part, people have continuously lived in Jericho, which is now located in the Palestinian territories on the West Bank.