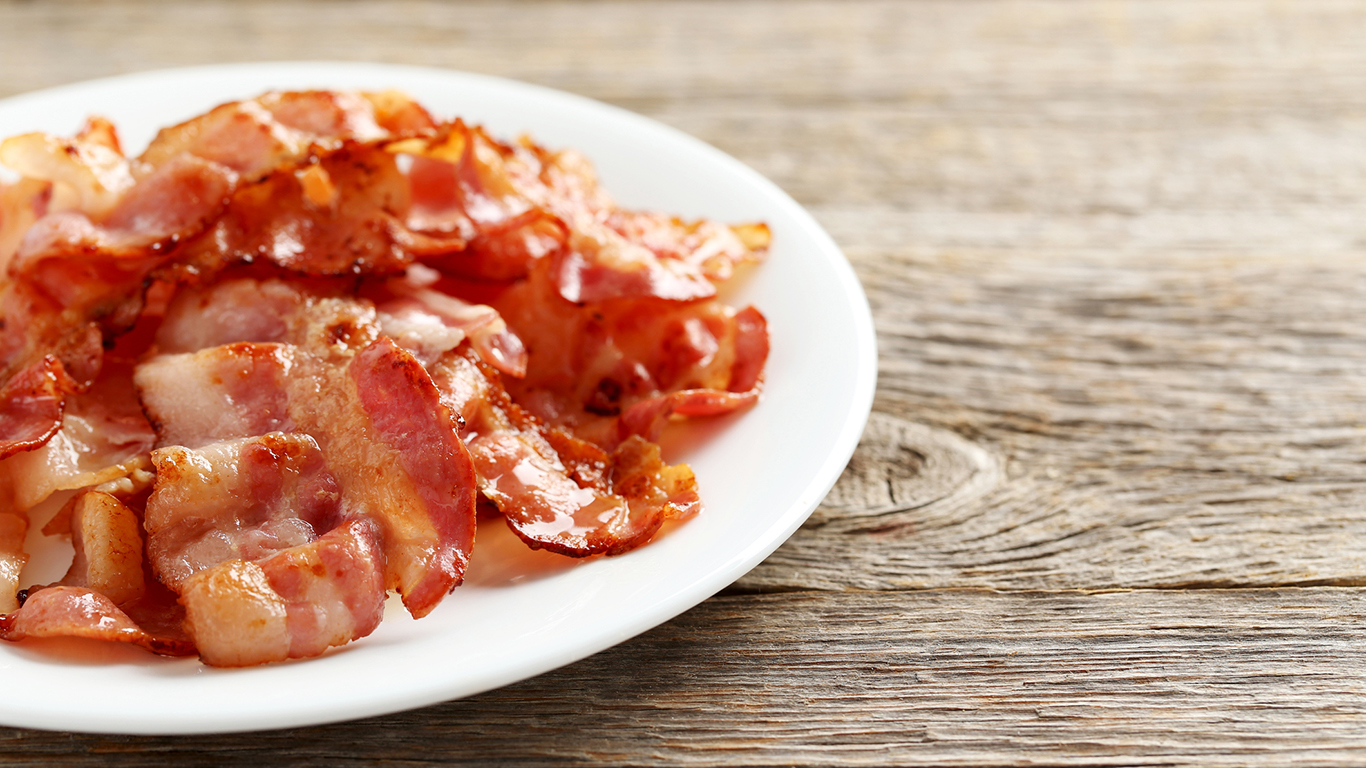 Anyone who’s cooked bacon knows one of the biggest problems is sopping up the grease. Abby Fleck and her dad figured it out. They hung strips of bacon on wooden dowels while cooking bacon in a microwave to let the grease drip on to a plate. After taking their idea to several retailers, the Fleck family struck a distribution agreement with Walmart and they became multi-millionaires. 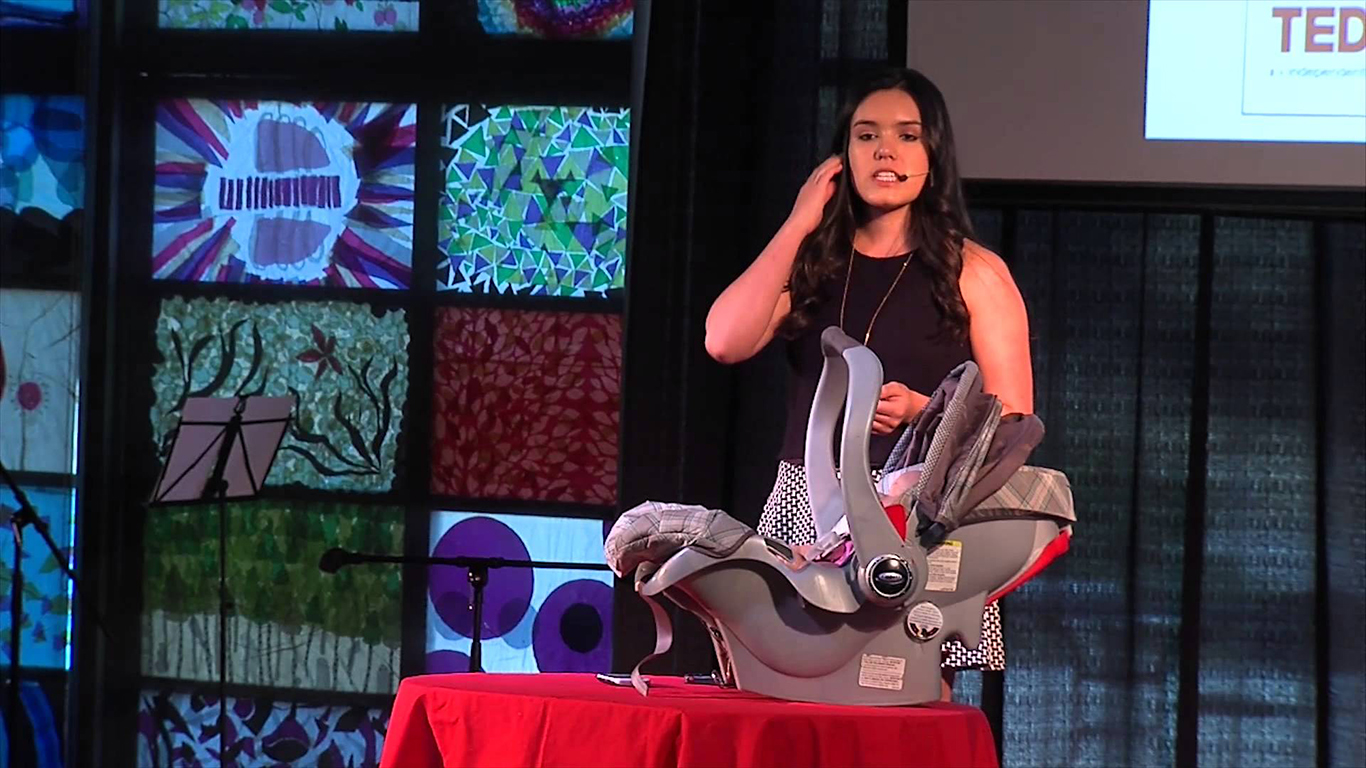 As a teenager from New Mexico, Alissa Chavez invented a device that alerts people if a small child is left alone in car. An alarm goes off on a fob, smartphone, or the car itself if the responsible adult walks more than 10 feet away from the child. Chavez said she was inspired to create the device because her mother operates a home daycare facility and was concerned about children being dying in overheated cars. 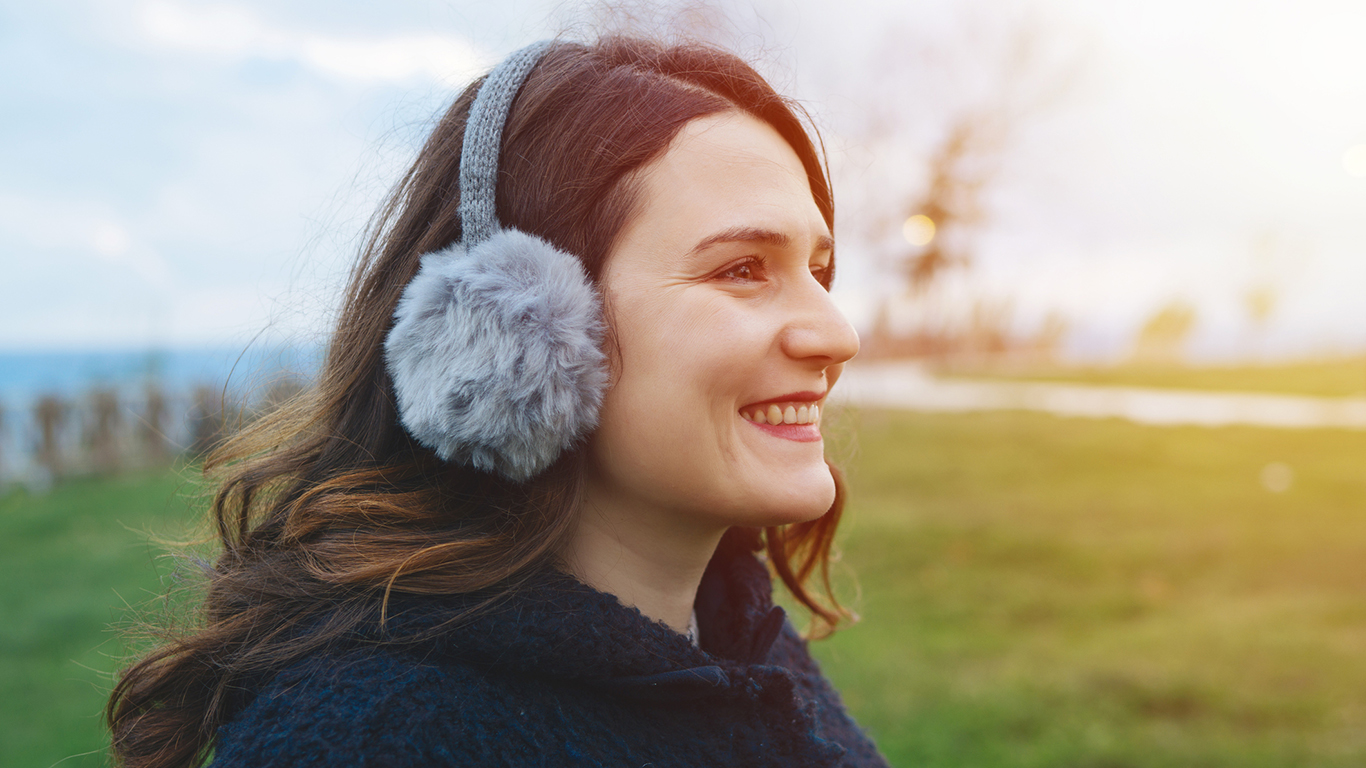 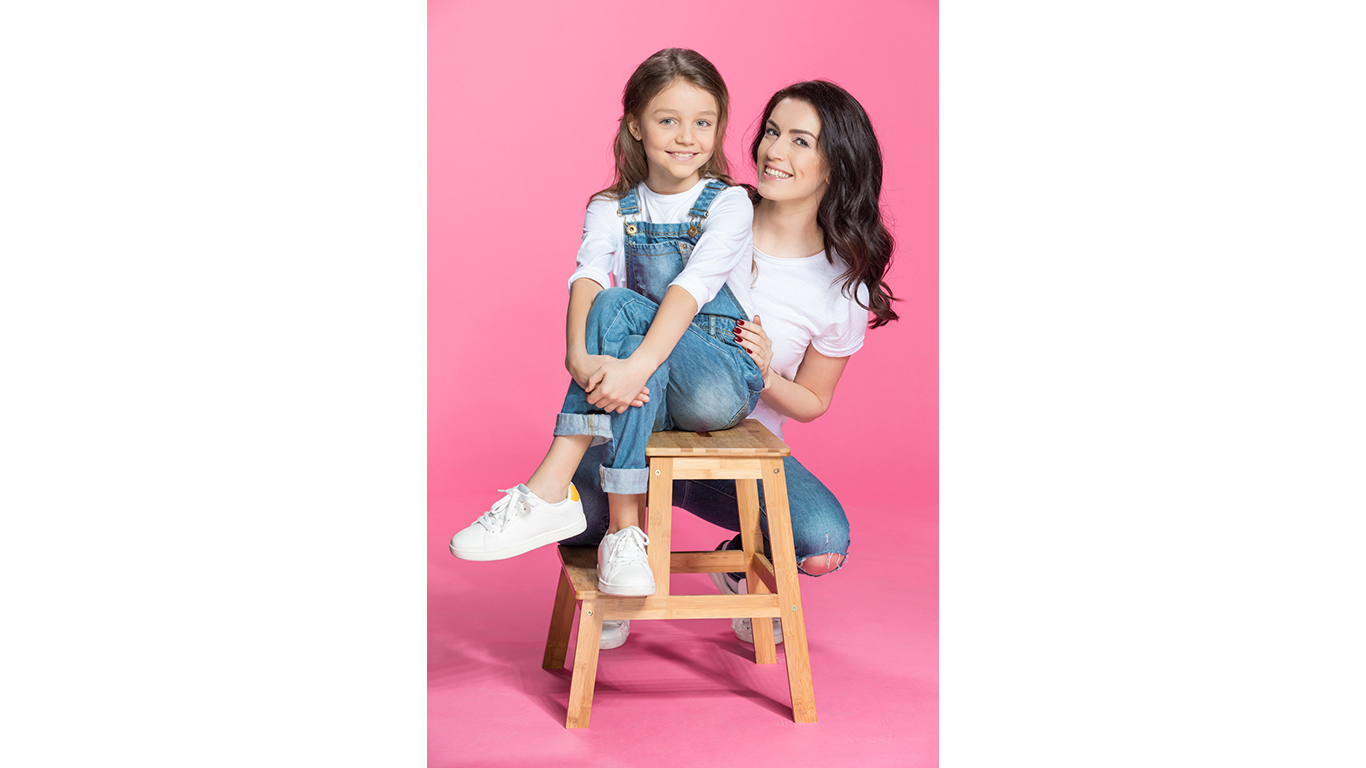 Space is a big issue in kindergarten classrooms, and Jeannie Low found a way to maximize it. Low, who is from Houston, devised a folding stool that slides underneath a desk and is attached to a vanity with magnets, keeping the classroom organized. Low’s invention won first prize at Houston’s invention fair. Her invention received a patent in 1992. 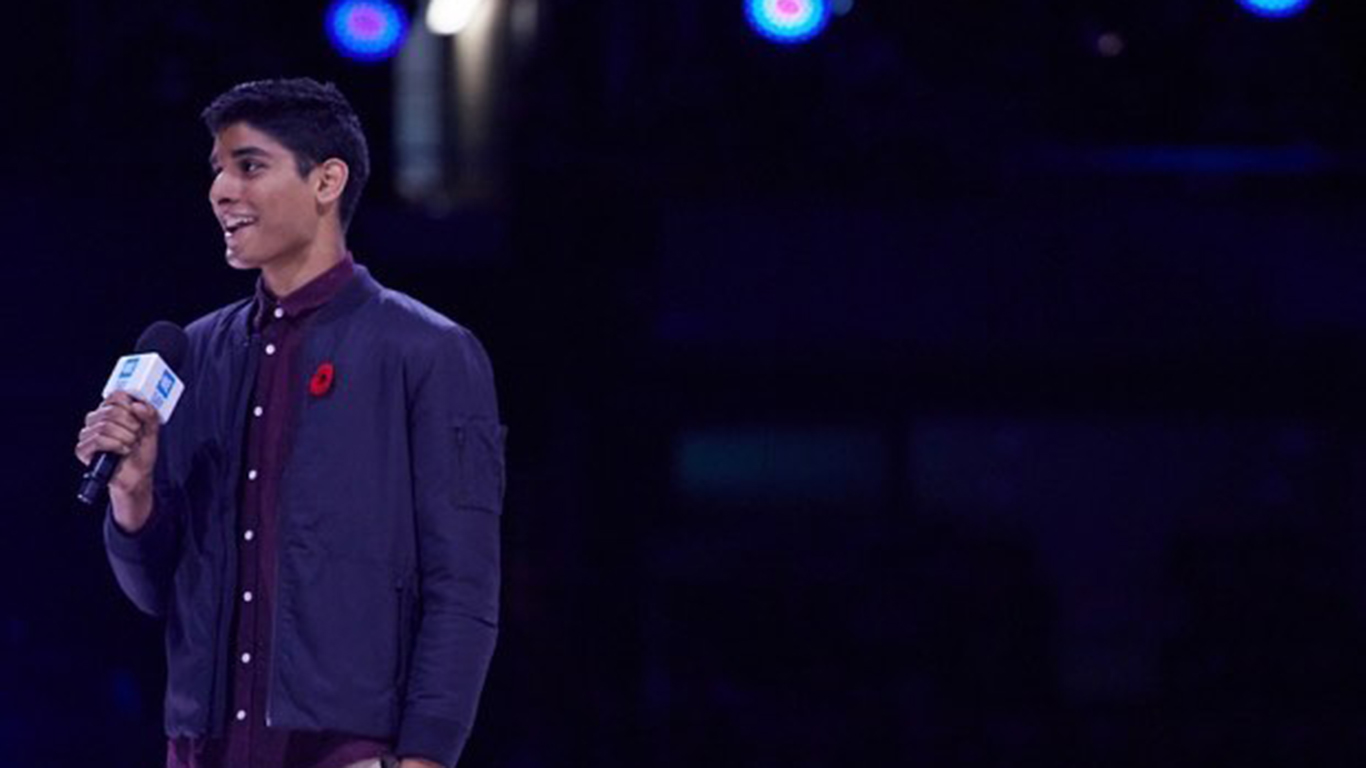 Alex Deans, a youngster from Canada, was helping a visually impaired woman cross a street when he was 12. He asked her if there was any technology that could help blind people, and he was told there was not. That conversation stayed in his mind, and inspired him to invent iAid, a device that assists visually impaired people to move around with greater ease. The device acts like a sonar and uses sensors affixed to a belt that map out the area around a person.