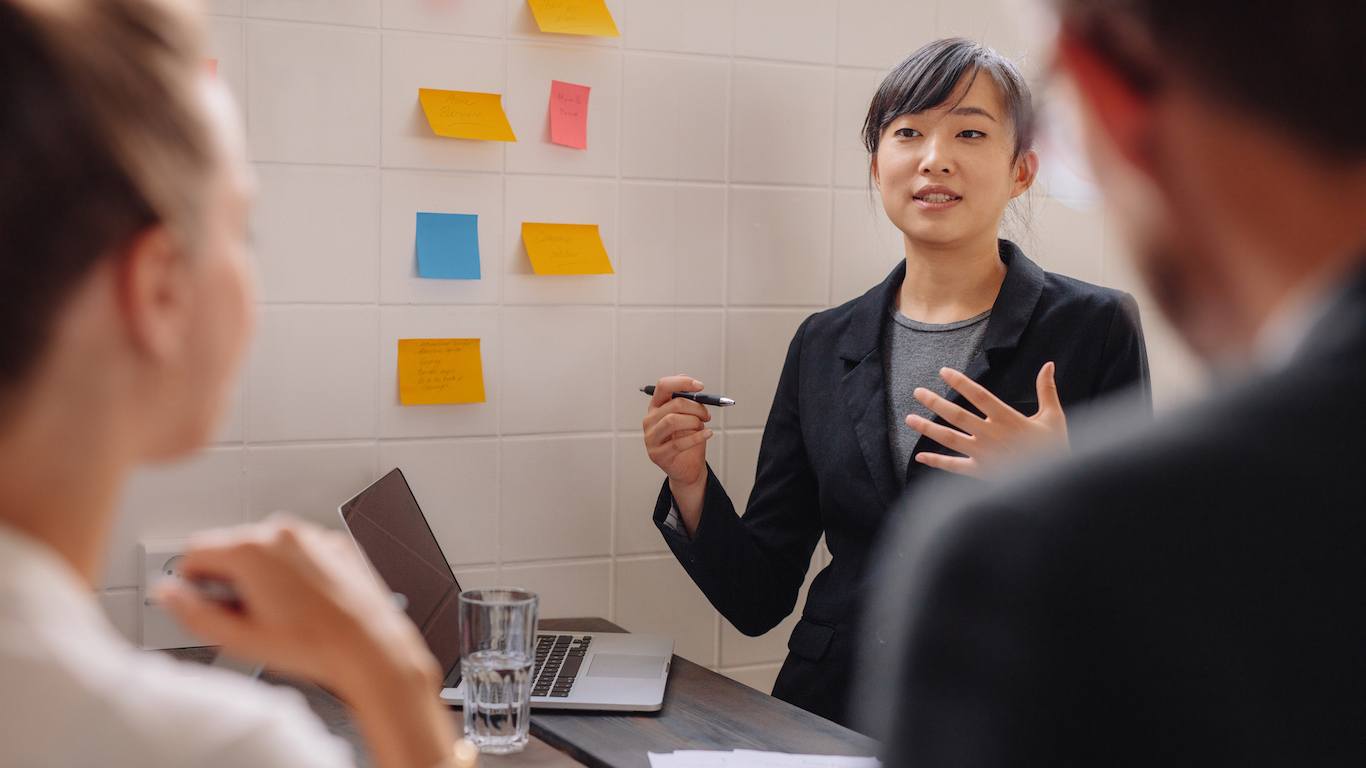 Public relations was a female-dominated profession already in 2000, and over the last 16 years, it has become even more so. The share of women working as public relations specialists increased by 6.4 percentage points, from 58.9% in 2000 to 65.3% in 2016. 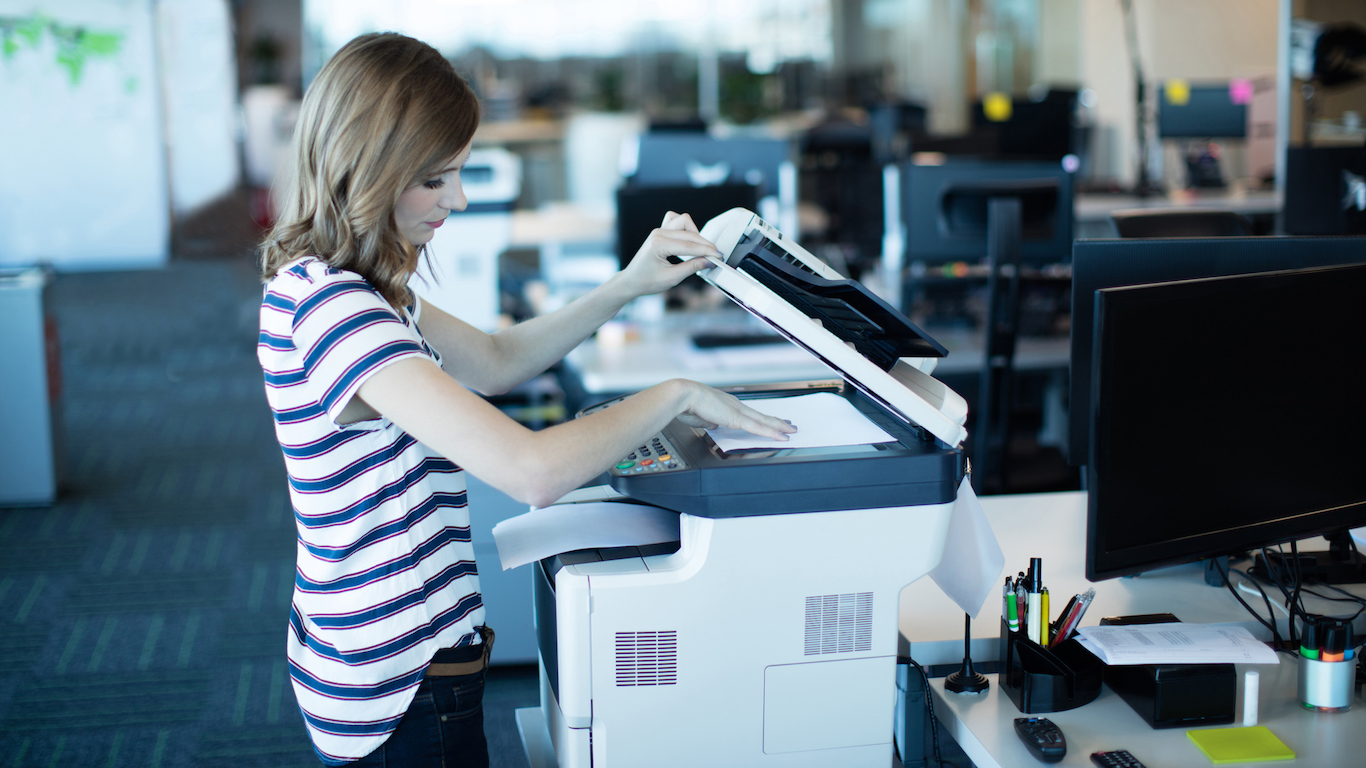 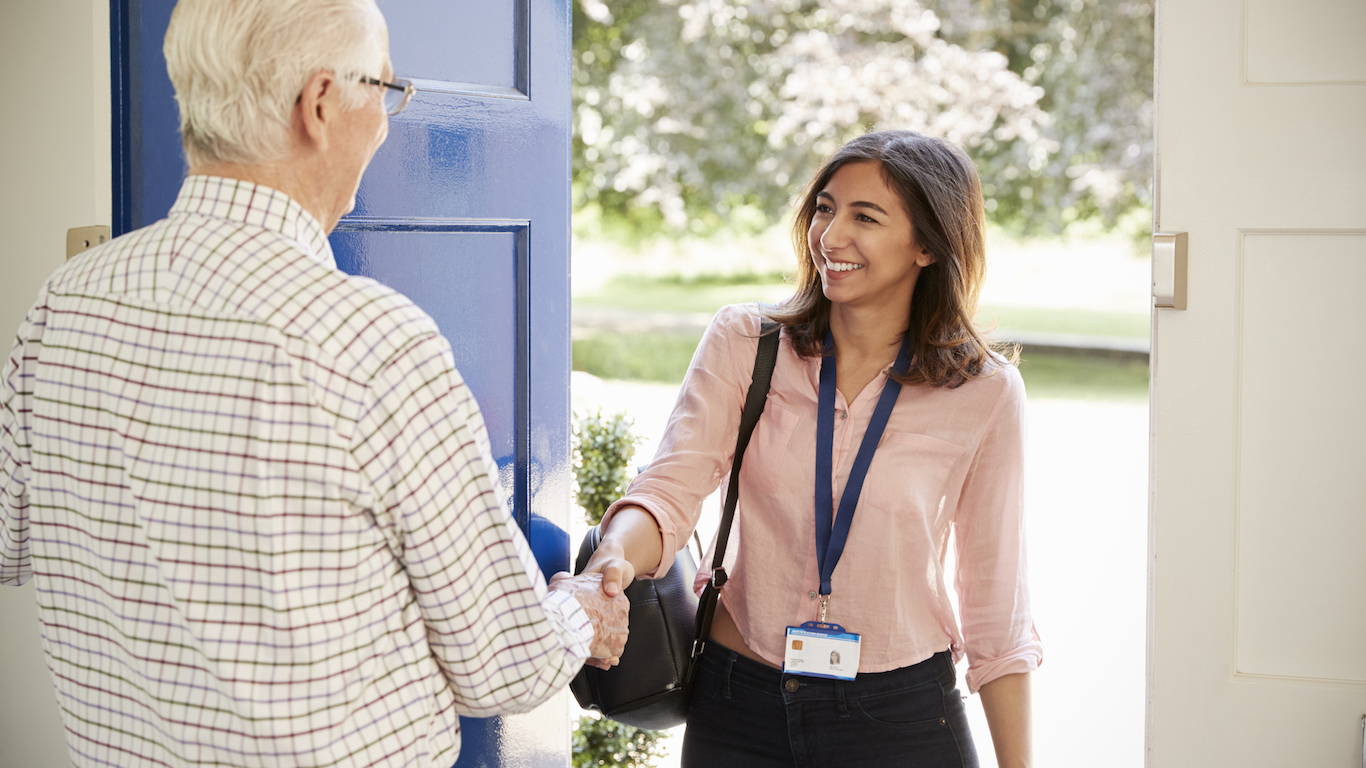 Social and community service managers is a rapidly growing field. The number of women working in the occupation climbed by about 9,500 since 2000, the largest total increase of any job on this list. Over the same period, the share of women working in the occupation rose from 62.7% to 69.3%. The job typically involves managing community outreach, social work, and counseling.

The typical female worker in the field earns $52,444 a year, or about 76.7% of the annual compensation for the typical male worker. Across all occupations, women typically earn 80.2% of what men earn. 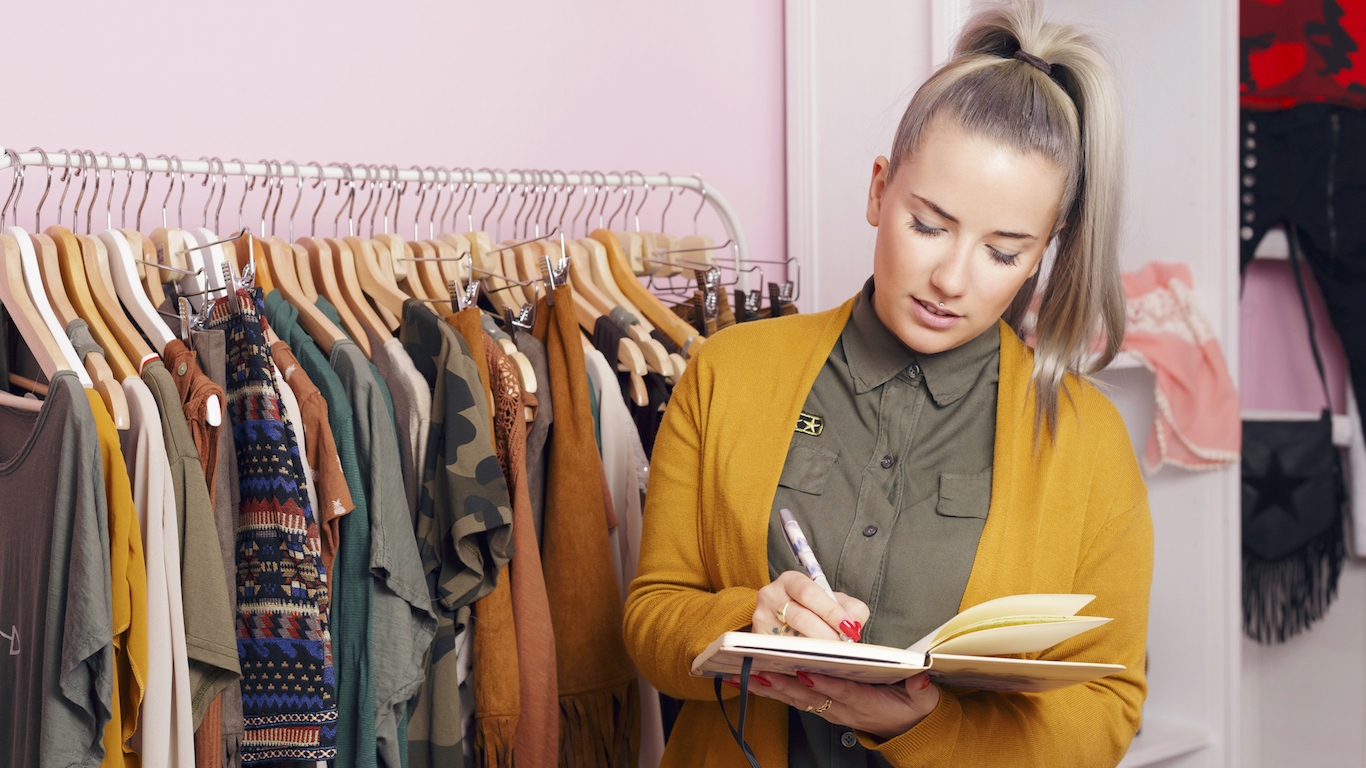 Production, planning, and expediting clerks are generally responsible for coordinating the distribution of materials and workflow between departments for a given project and ensuring deadlines are met within budget. Today, women account for 57.3% of workers in the occupation, up from 50.6% in 2000.

While the share of women working as production, planning, and expediting clerks is up by a nearly nation leading 6.7 percentage points since 2000, it is one a minority of occupations with a worsening gender pay gap. Nationwide, the pay gap improved from women earning 72.7% of men’s compensation in 2000 to 80.2% in 2016. In production, planning, and expediting, however, the pay gap worsened from 71.3% to 65.8% over the same period. 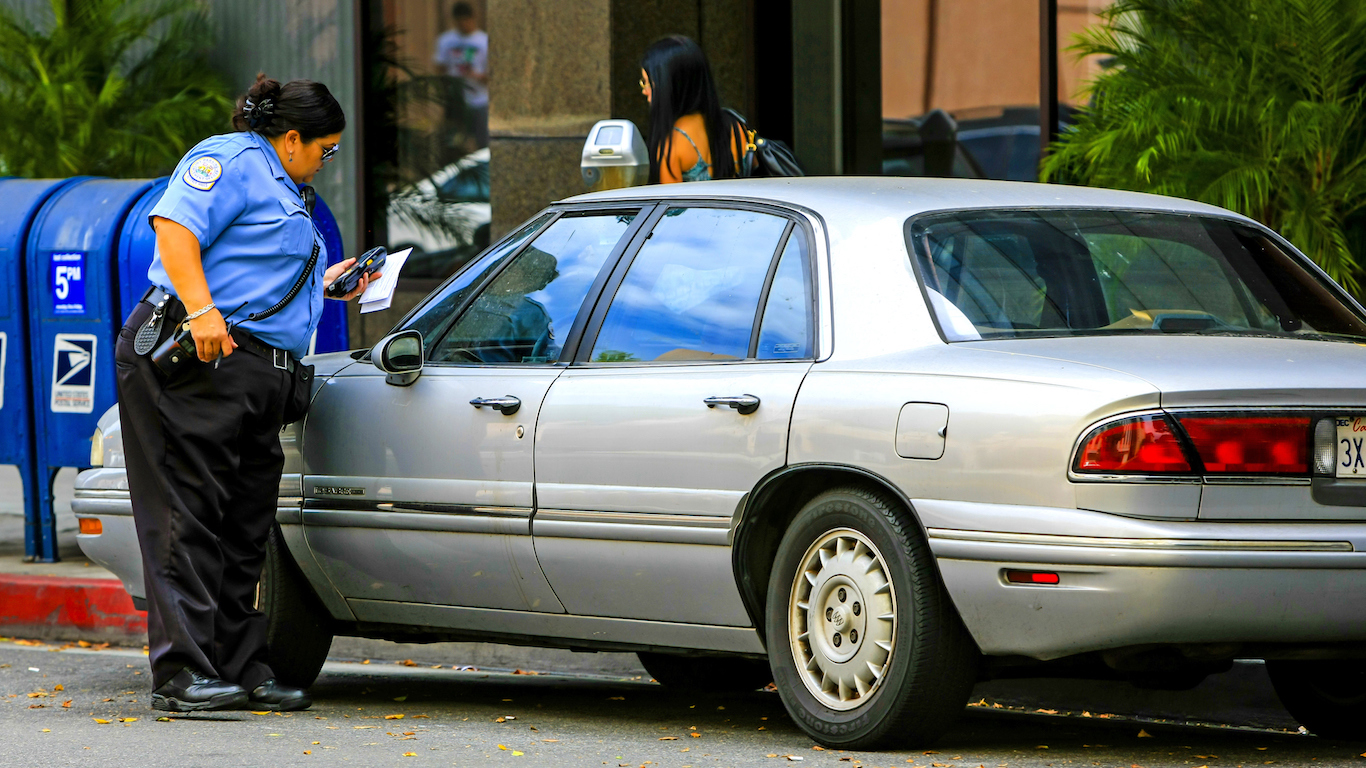 Though the majority of jobs on this list are relatively high paying, parking enforcement is not. The typical worker in the occupation earns $39,298 a year, below the $45,860 average earnings across all occupations.