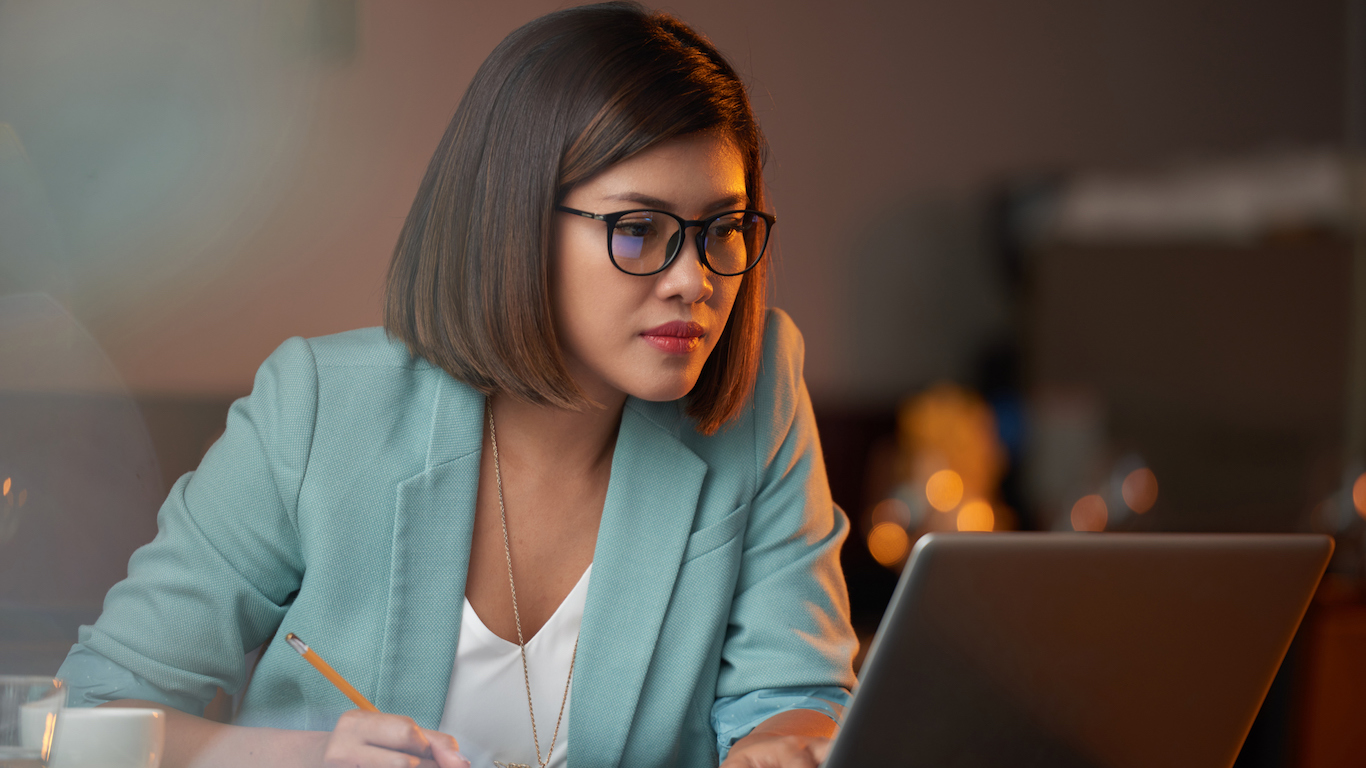 Coinciding with rising college attainment among American women, science, engineering and other technical fields continue to attract growing numbers of female applicants and workers. Technical writers write technical materials such as equipment manuals, appendices, or operating and maintenance instructions. Female employment in most jobs on this list rose to a majority share since 2000. Somewhat of an exception, women already comprised most jobs in the field even in 2000, when the 26,560 women employed in the job made up 51.4% of all such professionals. By 2016, the share of women among technical writers rose to a commanding 58.2% majority. 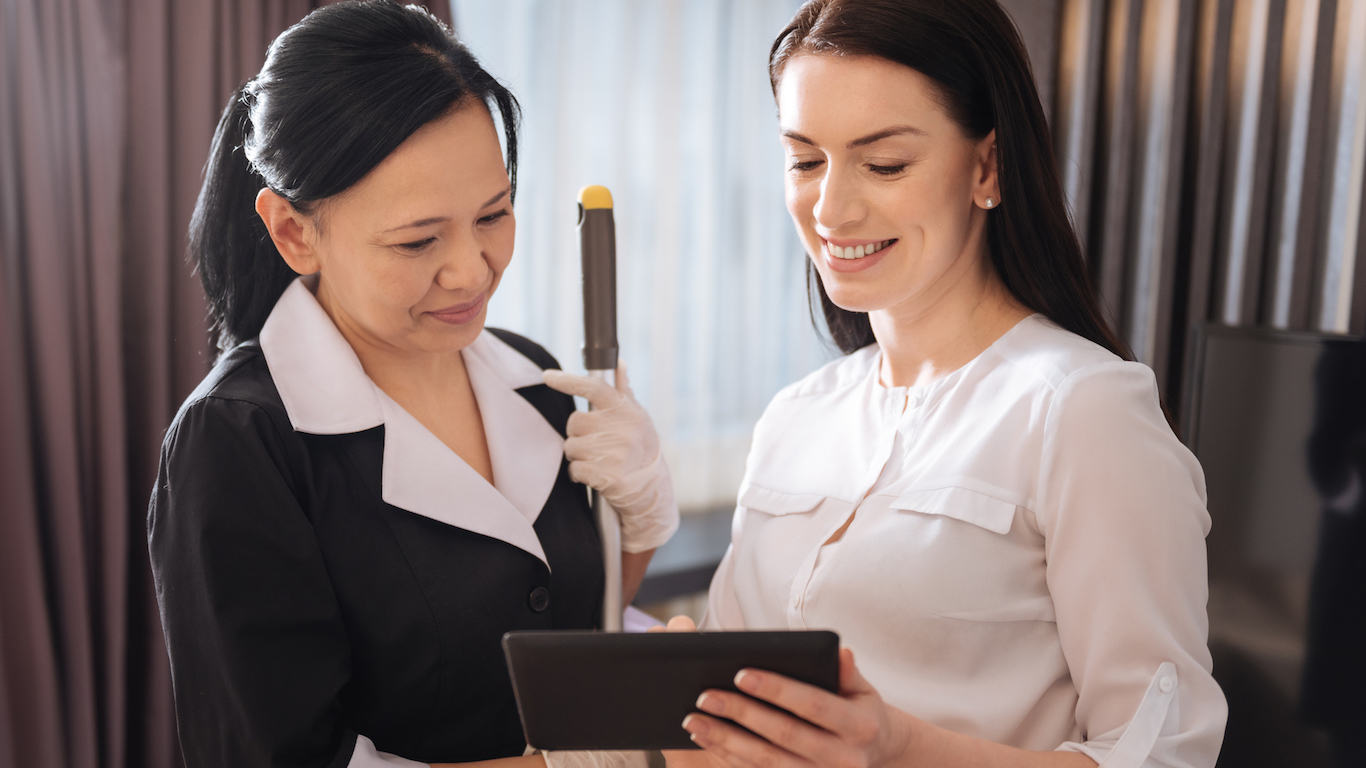 The number of women working as lodging managers — or hotel, motel, and bed and breakfast managers — increased by nearly 14,000 over the last 16 years. Meanwhile, the number of men working in the profession remained effectively unchanged at 50,893. The increasing ranks of female workers turned the once male-dominated occupation into a female dominated one as the share of women in the occupation rose from 45.8% to 52.7% over the same period.

At $41,285, the median annual wage for women working in as lodging managers is only slightly higher than the $40,675 median wage for women across all occupations. 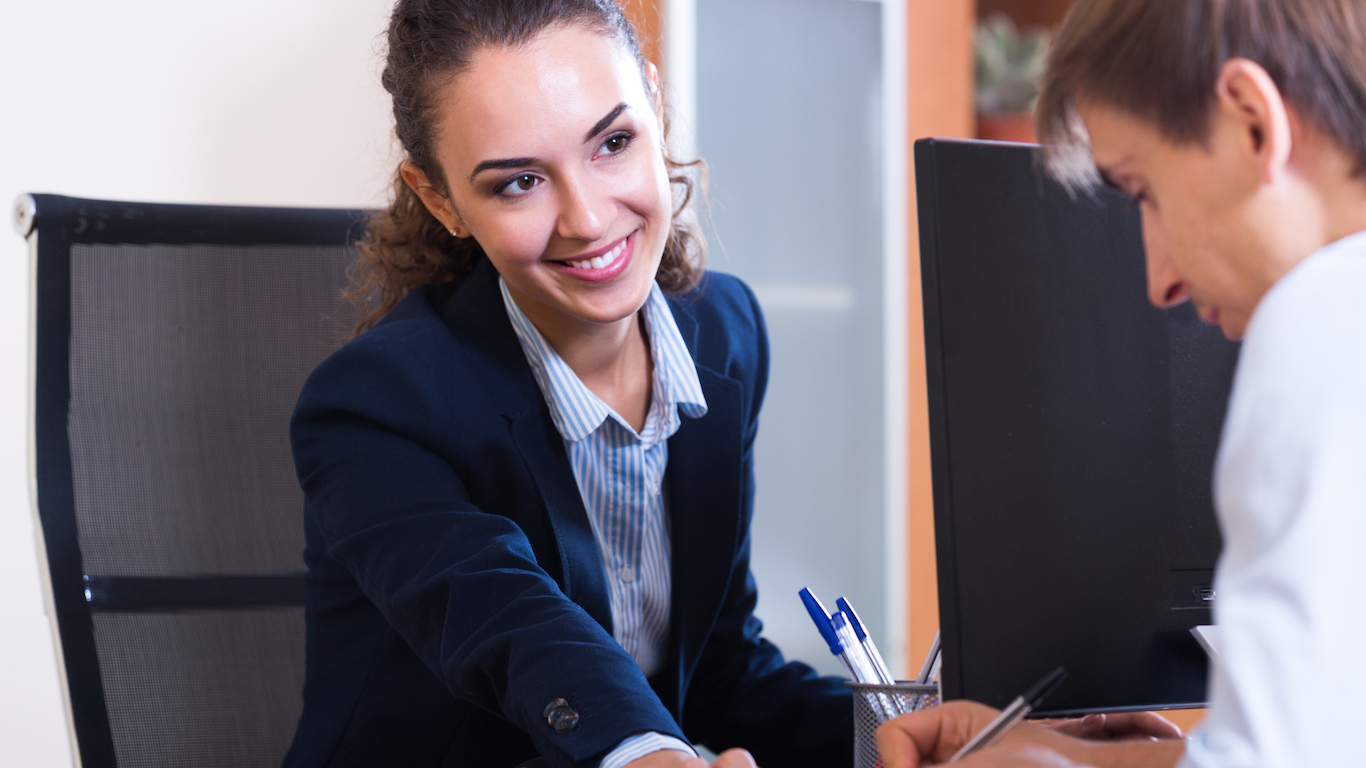 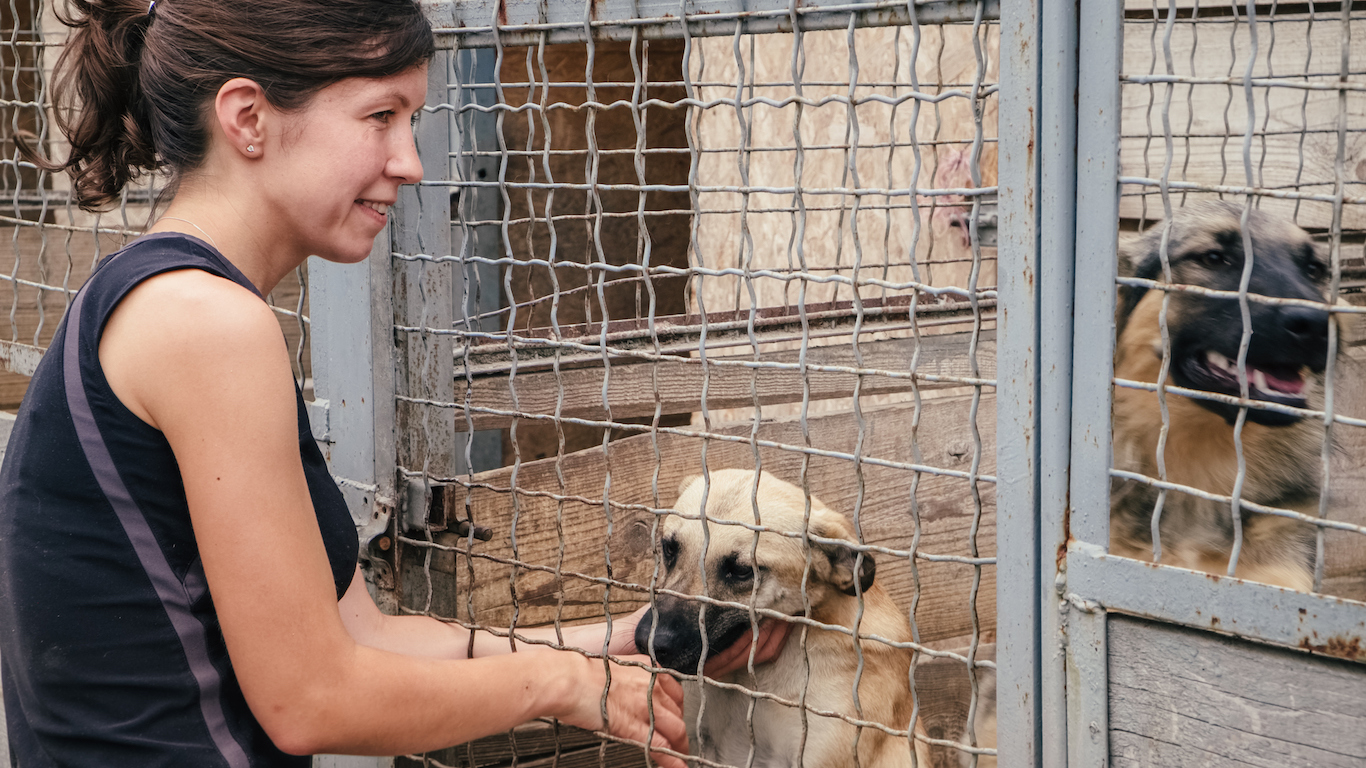 Nonfarm animal caretakers include those who exercise, groom, and feed animals in a range of different settings, from zoos and aquariums to kennels and animal shelters. Since 2000, the number of women working as animal caretakers has more than doubled, and today, 71.4% of all workers in the occupation are female, a larger share than the majority of jobs on this list.

While female employment has strengthened far faster among nonfarm animal caretakers than in most jobs, the gender pay gap has worsened slightly. Women in the occupation earn just 78.7% of what their male counterparts earn, down from an 82.4% wage gap in 2000. Across all occupations, the gender pay gap improved from 72.7% to 80.2% over the same period. 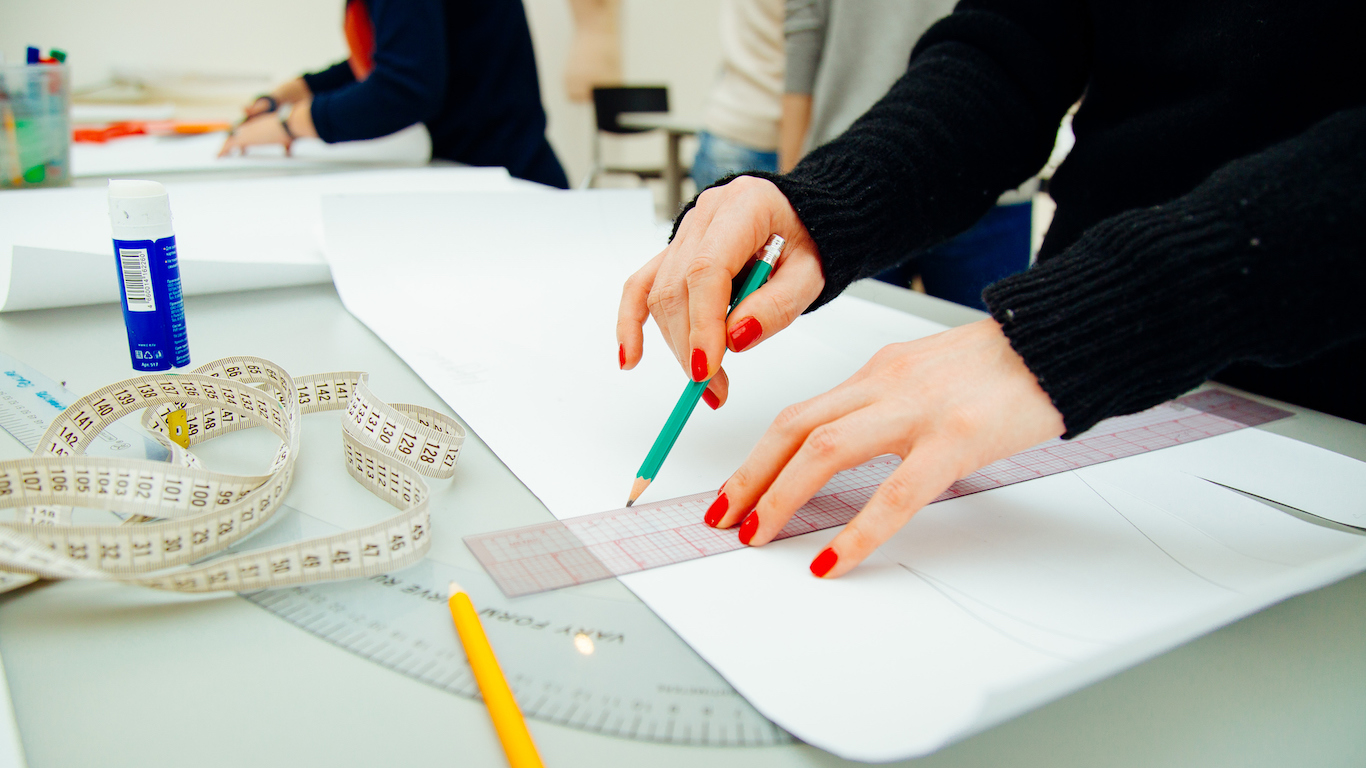 Few jobs in the United States — and none on this list — are as female dominated as fabric and apparel patternmakers. Currently, 82.6% of workers in the occupation are female, up from 74.7% in 2000. The 7.9 percentage point increase was also the 11th largest such increase in any job.

In a break from the national trend of increasing gender wage equality, women working as fabric and apparel patternmakers now make less than their male counterparts. A decade ago, wages for women in the occupation were higher than that of men. Today, the typical female worker earns $61,097 a year compared to the $66,227 median annual wage men earn.