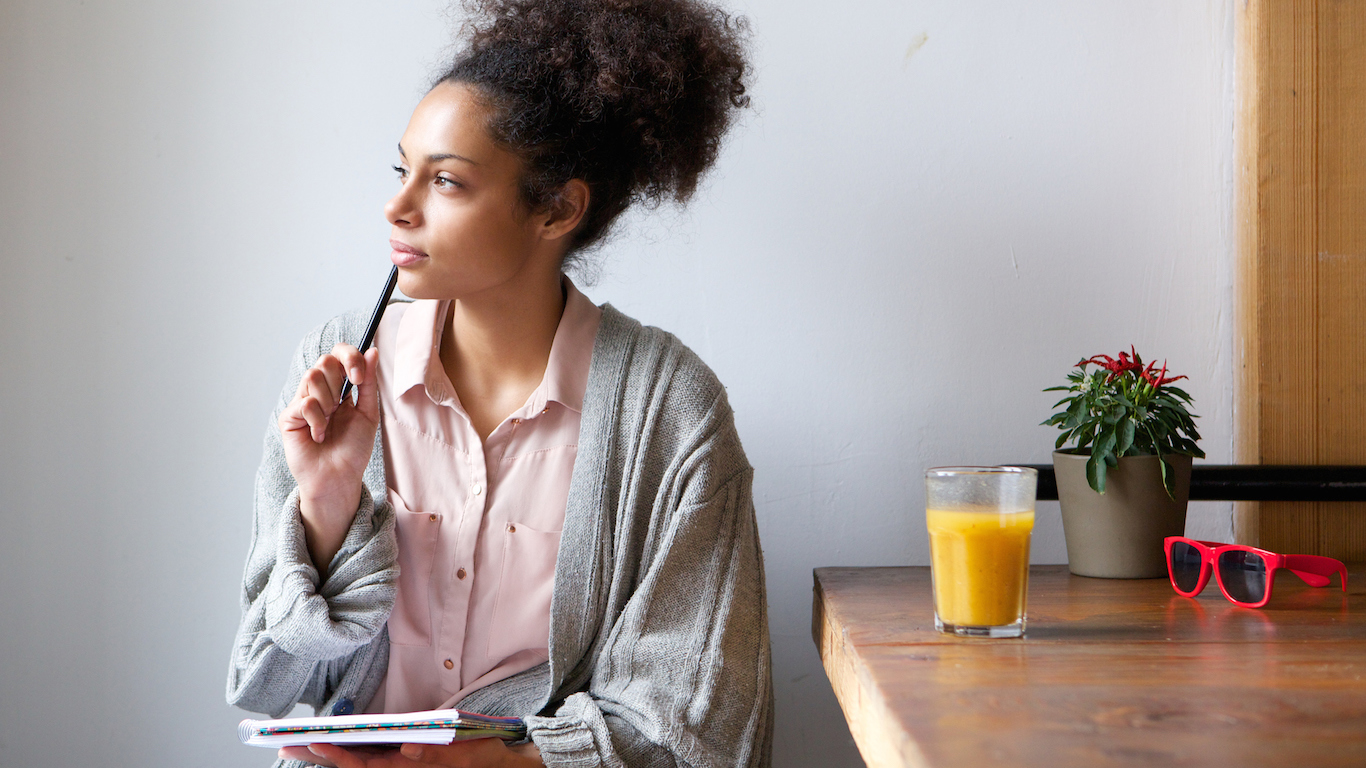 Male authors have dominated literature and journalism the world over. It is telling that for hundreds of women have chosen to write under male pen names in order to avoid prejudice in a publishing industry dominated by men. In the United States, the traditionally-lopsided distribution has steadily shifted. Women have had higher college completion since 1986, which has likely contributed to the rising share of women writers. In terms of employment, a majority of writers and authors are women. 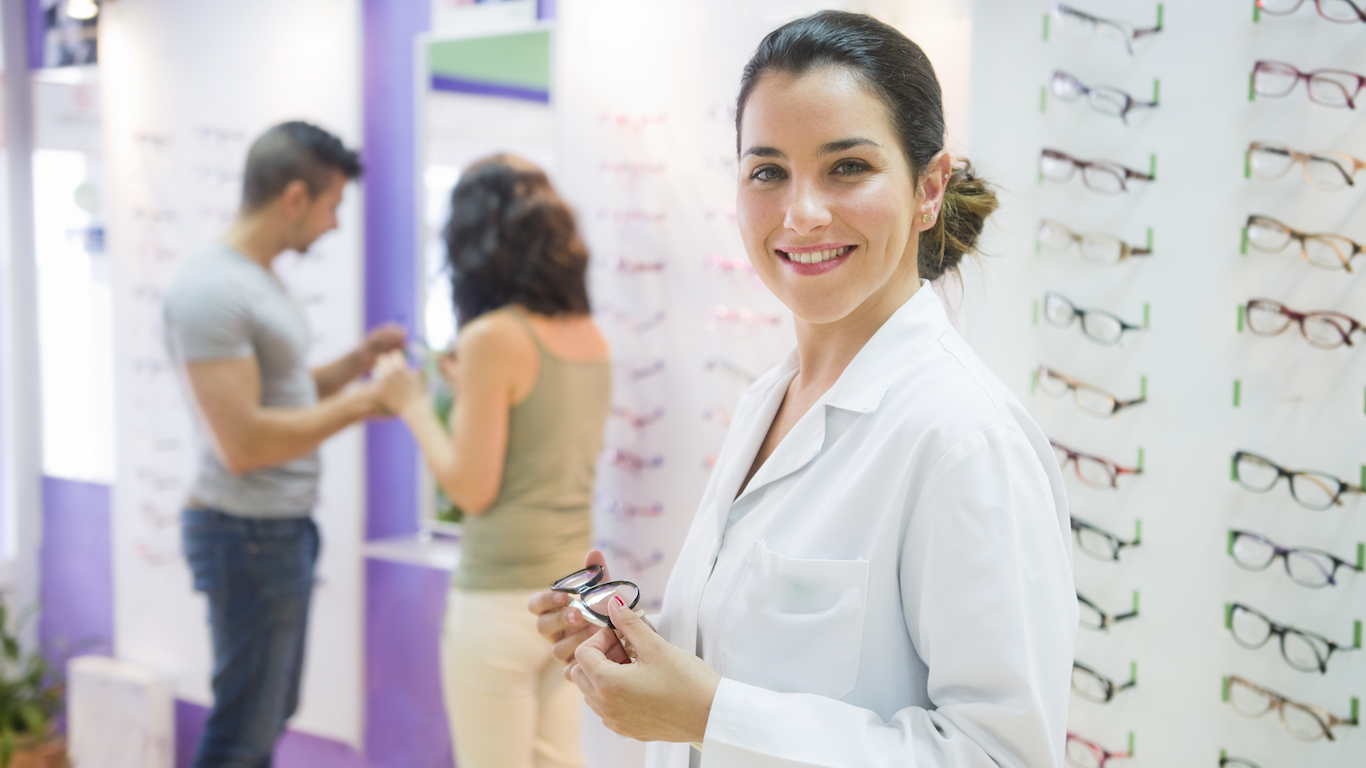 Women account for 71% of all opticians, professionals who help fit customers with eyeglasses and frames, a more than 10 percentage point increase from their share in the profession a decade ago.

Though women are much better represented among opticians than they were in 2000, the job has one of the worst gender pay gaps of any in the United States. The median annual wage for women in the profession is just $35,058, or 69.3% of the median salary among men of $50,622. As is the case with several other occupations on this list, the gender pay gap is also worse today than it was 16 years ago, when women in the profession earned 75.3% of what their male counterparts earned. 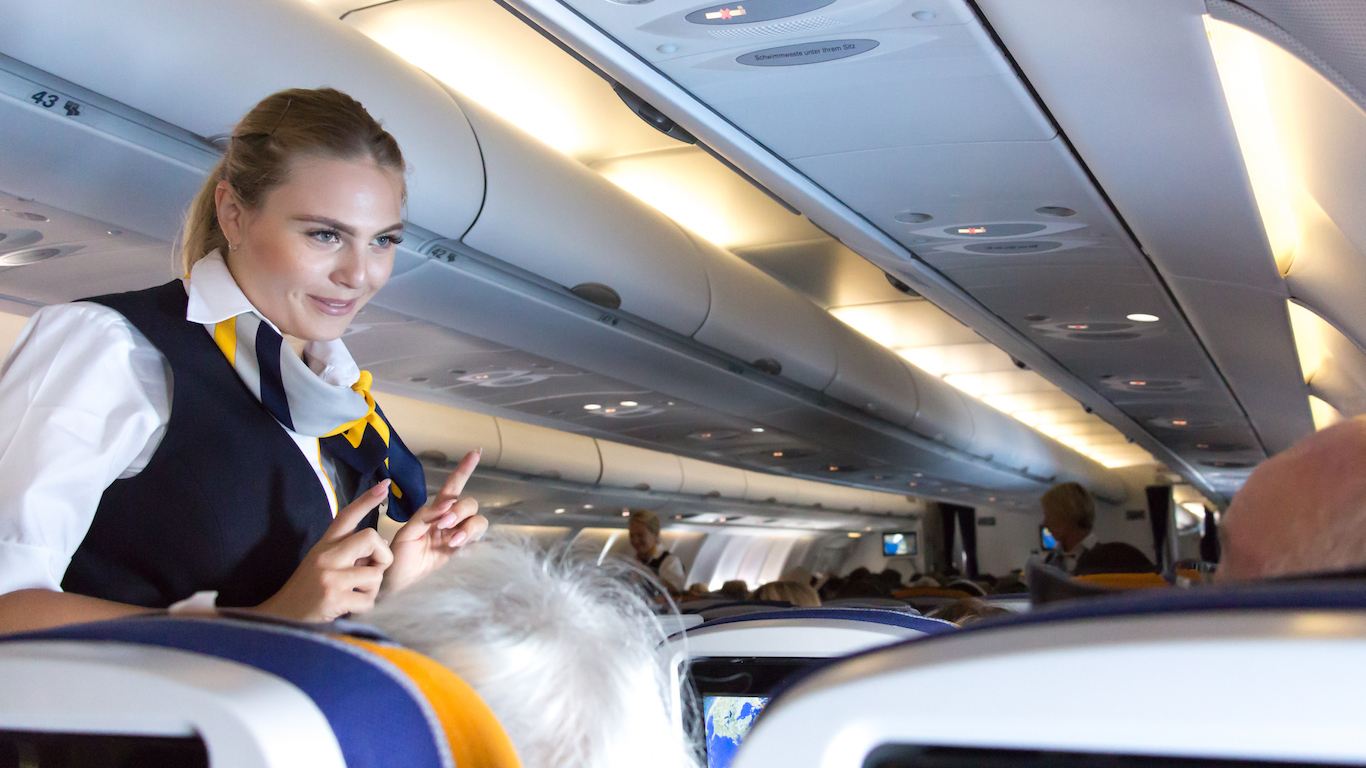 Americans working as supervisors of personal service workers in a range of professions, including flight attendants, hairdressers, and caddies, are far more likely to be female than male. Over the last 16 years, the share of women in the profession jumped from 54.7% to 65.4%, one of the largest increases of any job for which more than half of all workers are women. The uptick was attributable both to a declining number of men in the field and an increase in the number of women. Between 2000 and 2016, the number of men working as supervisors of personal service workers declined from 34,780 to 25,605. Over the same period, the number of women climbed from 41,980 to 48,888. 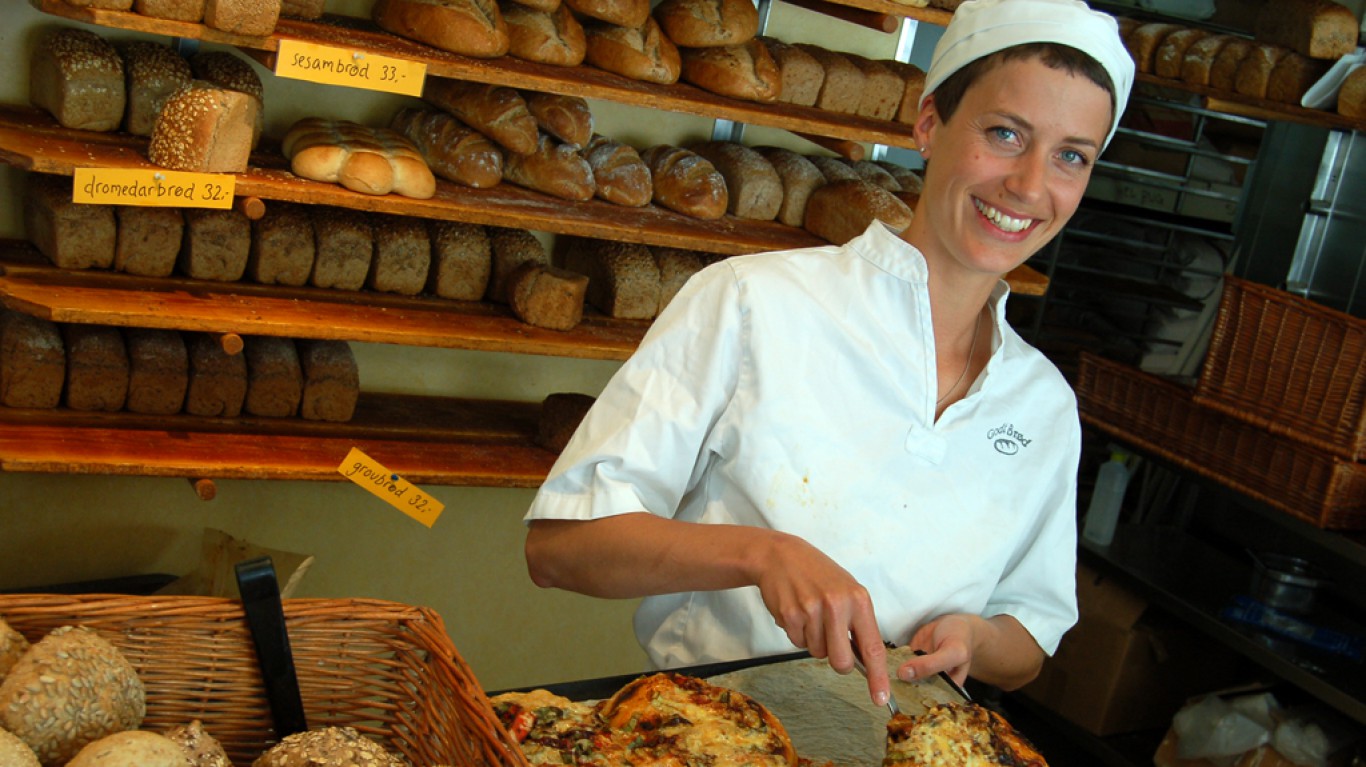 Cooking and baking have long been associated with female labor, such as the mother feeding her family or in memories of Grandma’s secret pie recipe. Outside the home, however, professional baking has traditionally been men’s work — and this was the case until not too long ago. Since 2000, though, the number of female bakers more than doubled, resulting in a majority share of women bakers. The jobs with the fastest rising shares of female workers contain a mixture of high and low median earnings. With median earnings of only $25,848 a year, bakers are paid the least of any job on this list. And as is generally the case in low-income professions, the gender pay gap is all but nonexistent in the baking occupation. 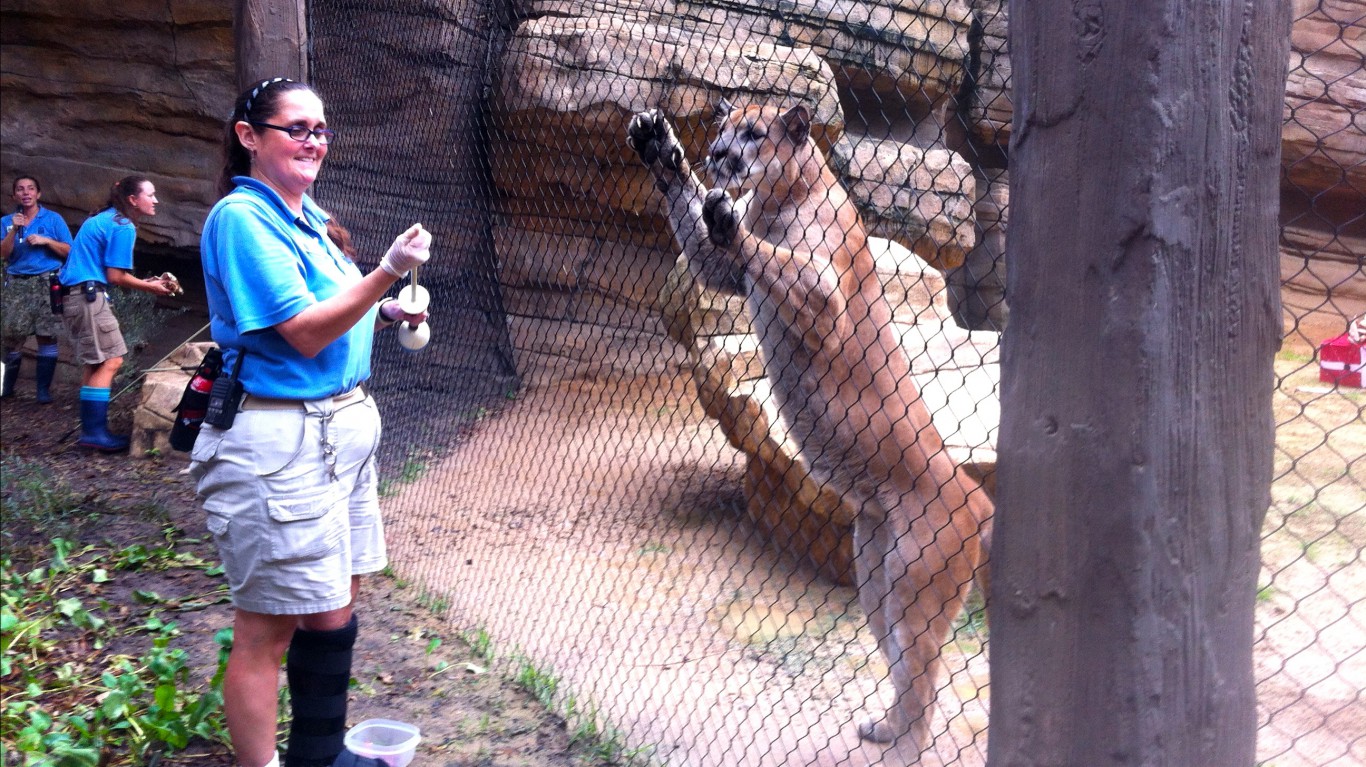 As is the case with many jobs on this list, as female representation among animal trainers increased, so has income inequality. Women earn just 77.9% of what their male counterparts in the profession do, down from 81.1% 16 years ago.